Ary Brizzi (1930) was born in Buenos Aires, Argentina, he developed a career as a painter, sculptor and designer. He studied at the National School of Fine Arts “Manuel Belgrano” and at the School of Fine Arts “Ernesto de la Cárcova”. Influenced by the Swiss artist Max Bill, he turned to abstraction, an interest that he shared with his colleagues Eduardo Mac Entyre, Manuel Álvarez, Miguel Ángel Vidal, Carlos Silva and César Paternosto. In 1958 he held his first solo exhibition, and a year later he participated in the first Paris Biennial. That year he was also selected for the Argentine Pavilion at the World Trade Fair in New York.

Brizzi was included in two important exhibitions at the Museum of Modern Art in Buenos Aires: International Exhibition of Modern Art (1960) and From Concrete Art to the New Trend (1964). In 1965 he represented Argentina at the 8th São Paulo Biennial, and in 1967 he took part in Beyond Geometry, at the Di Tella Institute. The Argentine government sent him to the United States in 1968, as a member of the exhibitions Four New Argentine Artists, at the Bonino Gallery (New York), and Beyond Geometry, at the Center for Inter-American Relations (New York). That same year he received an honorable mention at the 2nd Biennial of Lima and the first prize at the Quito Biennial. In 1976 he won the Grand Prize of Honor of the National Hall (Buenos Aires). In 2012 he participated in the Real / Virtual. Argentine kinetic art in the 60s exhibition, National Museum of Fine Arts (Buenos Aires). 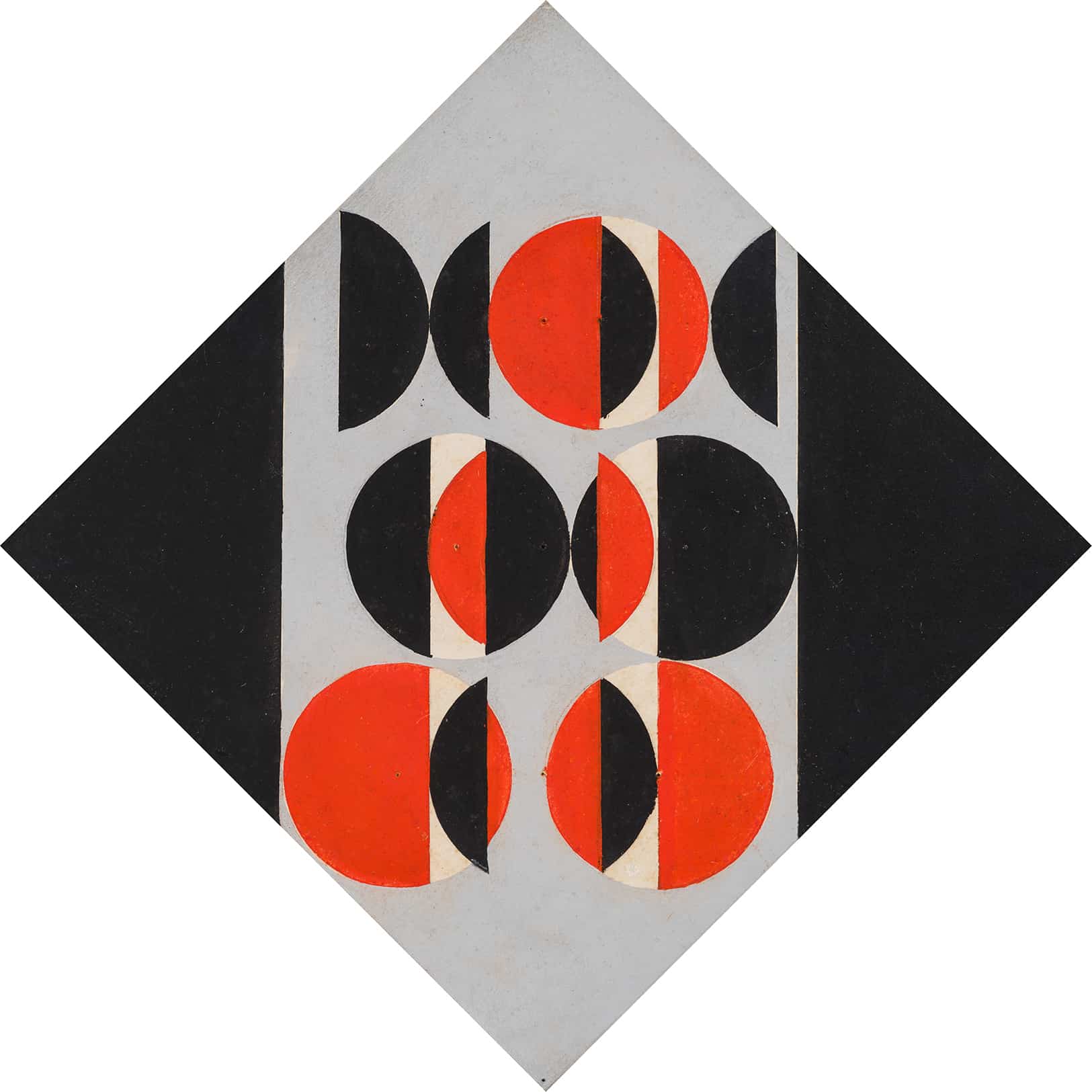 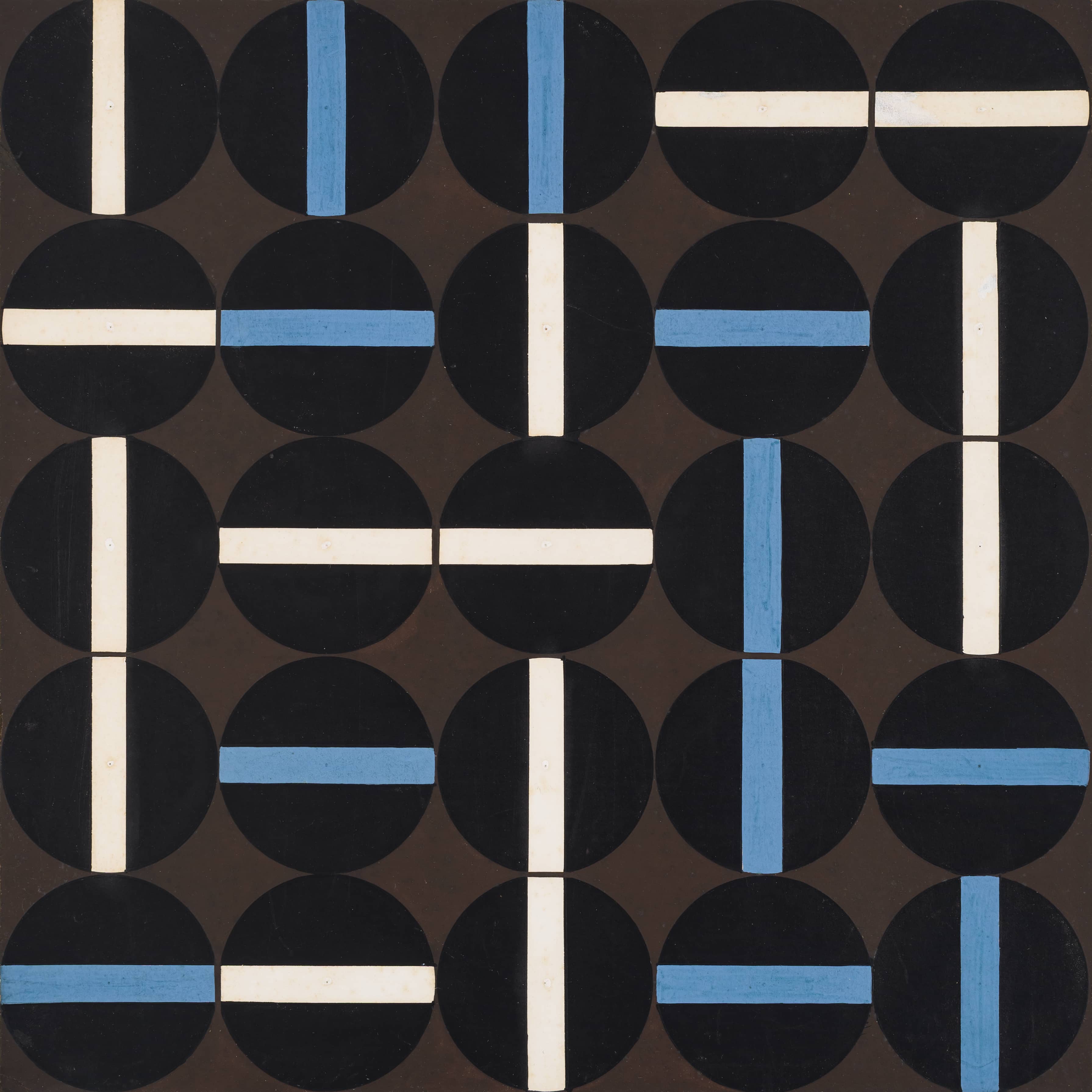 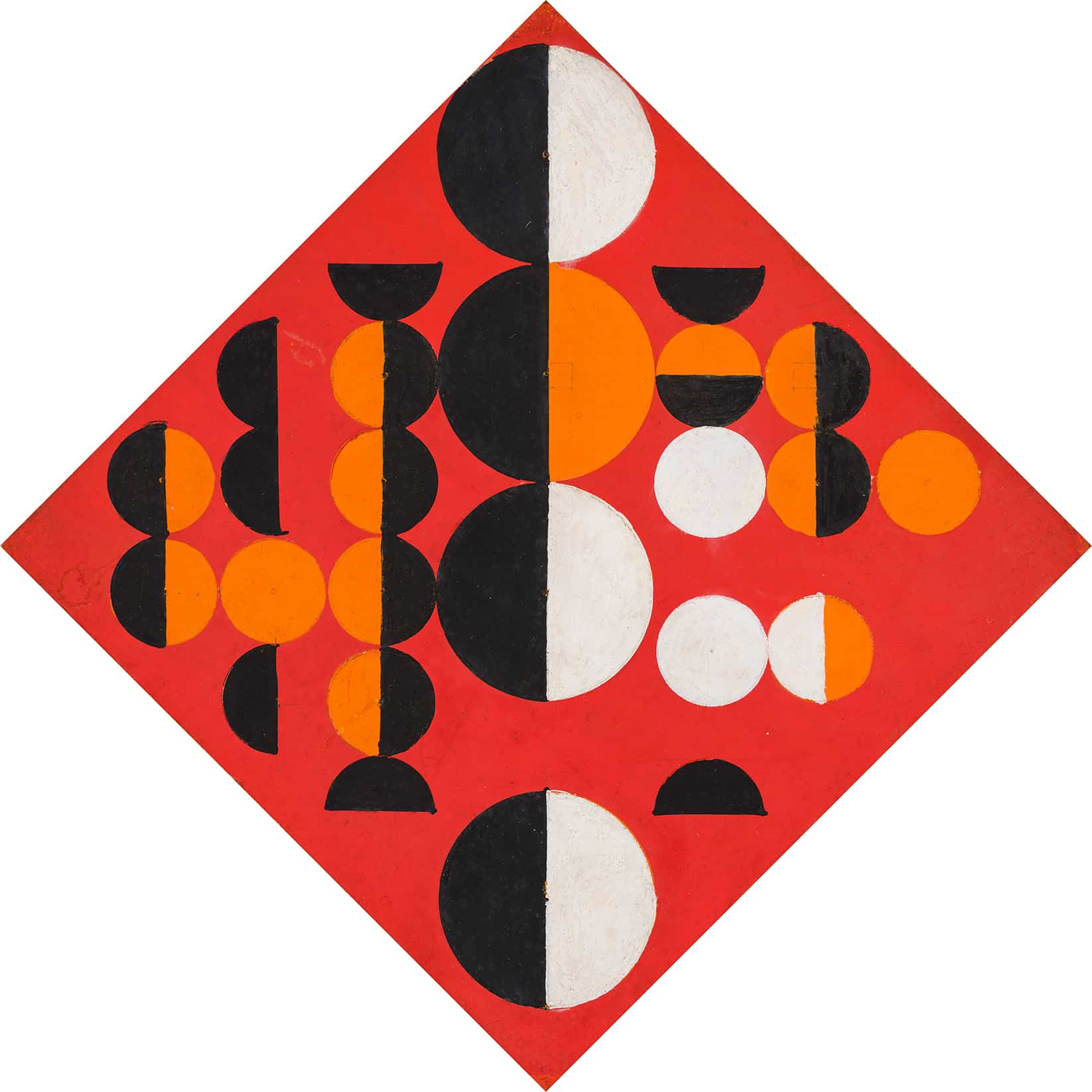 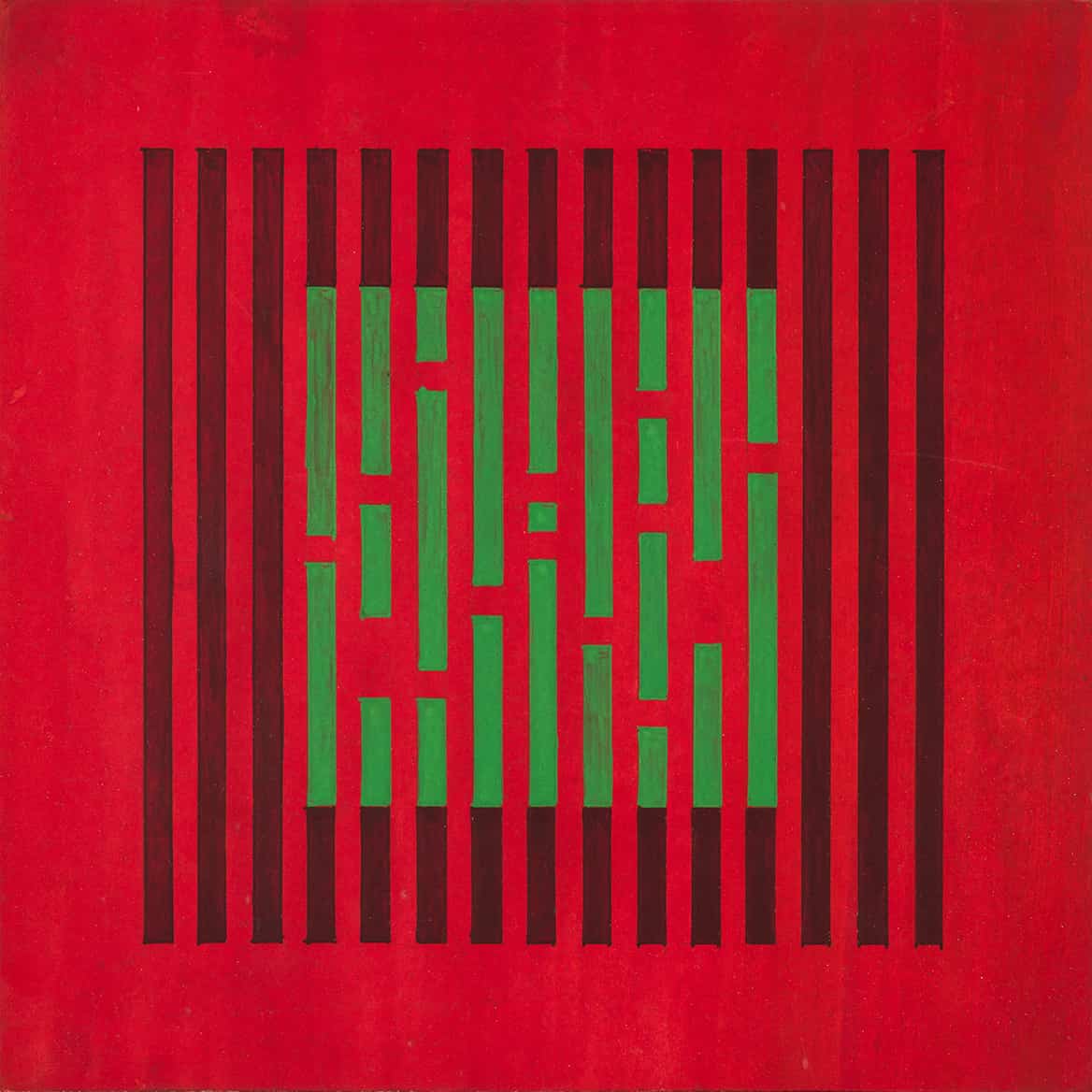 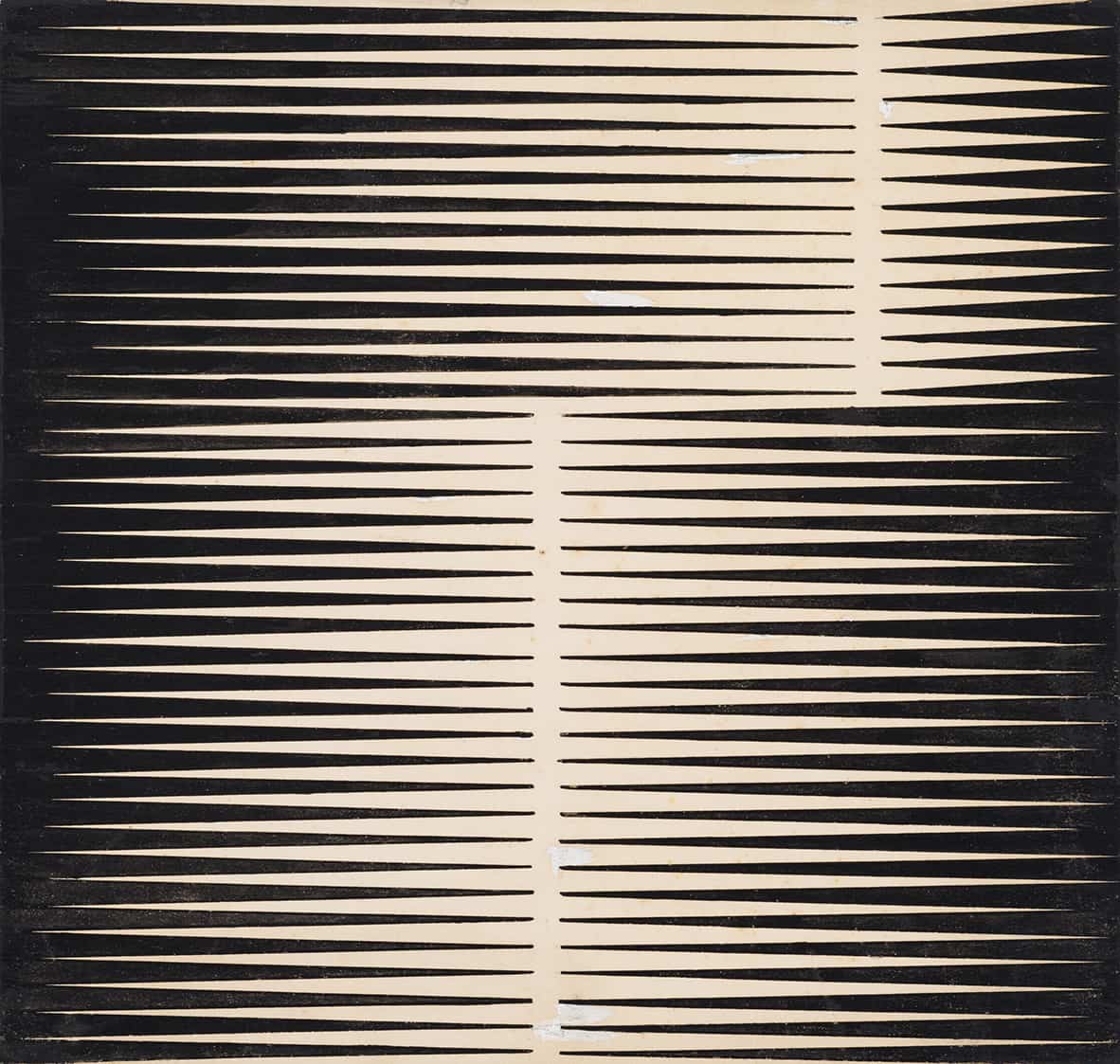 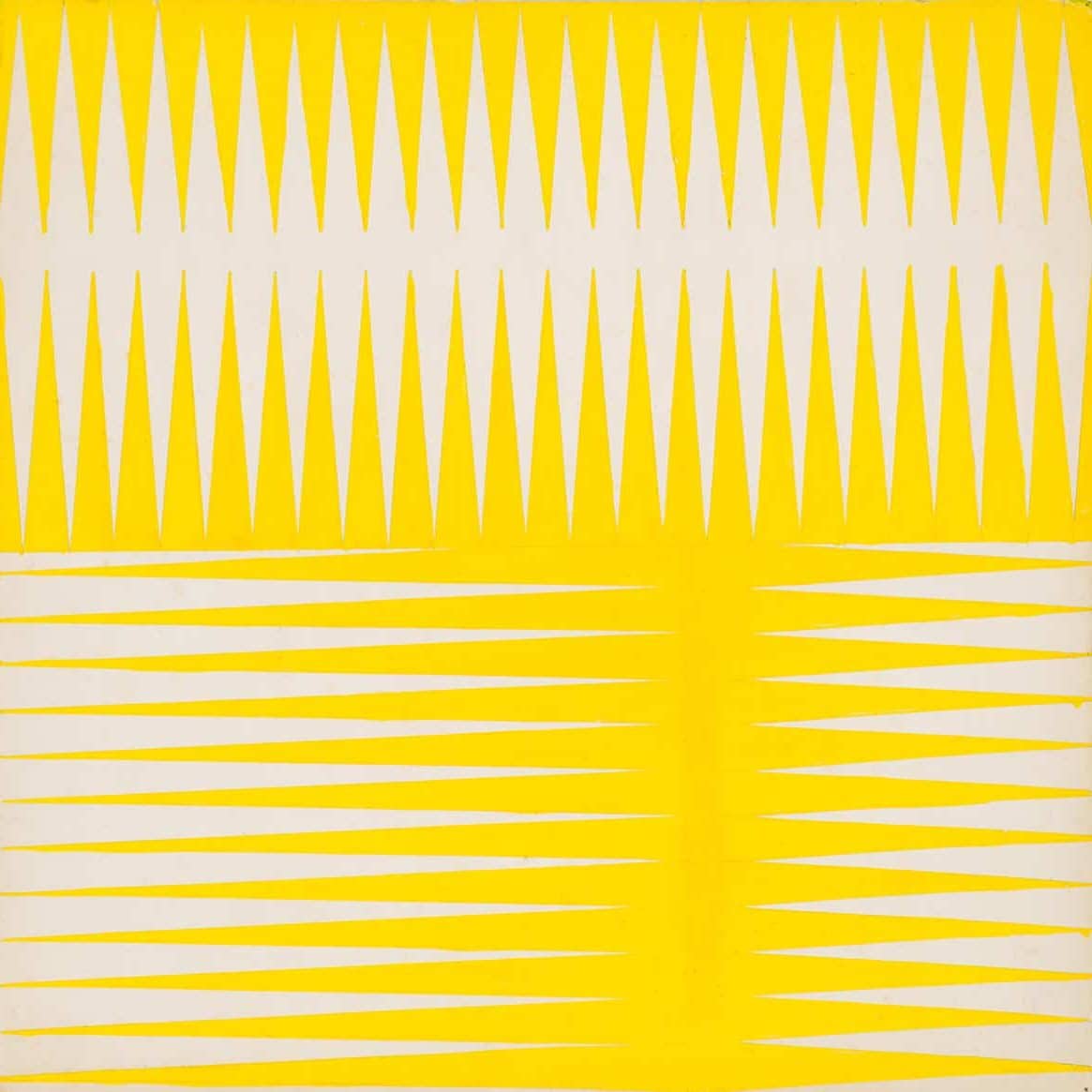