Monochromes II: micro-stories, is a group exhibition of Marcelo Boullosa, Adriana Cimino Torres, Eduardo Costa, César Paternosto and Horacio Zabala. Curated by María José Herrera, is presented as the continuation of Monochromes exhibition at the Recoleta Cultural Center in 2010. This exhibition aims to recognize, ten years later, other possible stories in the “monochrome spectrum”, a type of artistic object that is defined more by the reductive character than by the use of a single color.

As Herrera referred in 2010, “the monochrome is resignified within contemporary art, filtering through the interstices of the international and local tradition, developing a reviewing art concepts and perception established by avant-garde movements. The current monochromes can refer to themes and narratives that modernist orthodoxy would have called spurious.

Among the works present in the exhibition are paintings, drawings, engravings and sculptures of artists of two generations that pay tribute to the expression “less is more”, but do not get satisfied only with that.

Growing in parallel with the field of modern Latin American art, with a greater international presence, MCMC emphasizes the expansion of the aesthetic knowledge of Argentine art, providing a careful approach to the important legacy of the artists it represents.

Monochromes or bichromes, it seems that it is the color that defines these objects. However, it is not so. It is the reductive spirit, the will to bring to the minimum expression some of the characteristics that define the plastic phenomenon, either color, matter, composition, meaning, the common element of this set. In this sense, the monochrome has a vast Argentine tradition that connects it with the Invention Concrete Art, the Madí, the Perceptism, the Neoconstructivism of the 40s and its counterpart, the informalism. Both trends generated works of distinctive local identity.

Contemplation of the void, delight for the texture, for the brief gesture of a line, astonishment for the matter that exposes itself, or for the fictions of the representation, the micro-story that implies a contemporary monochrome  -no matter how brief it is- turns on itself. Play with the limits of genres and disciplines. The monochrome points outs the edges, the conceptual or physical margins, as a scope ofresignification. Towards there it leads our gaze so that it pokes bewildered or fascinated, in the beauty of the idea. 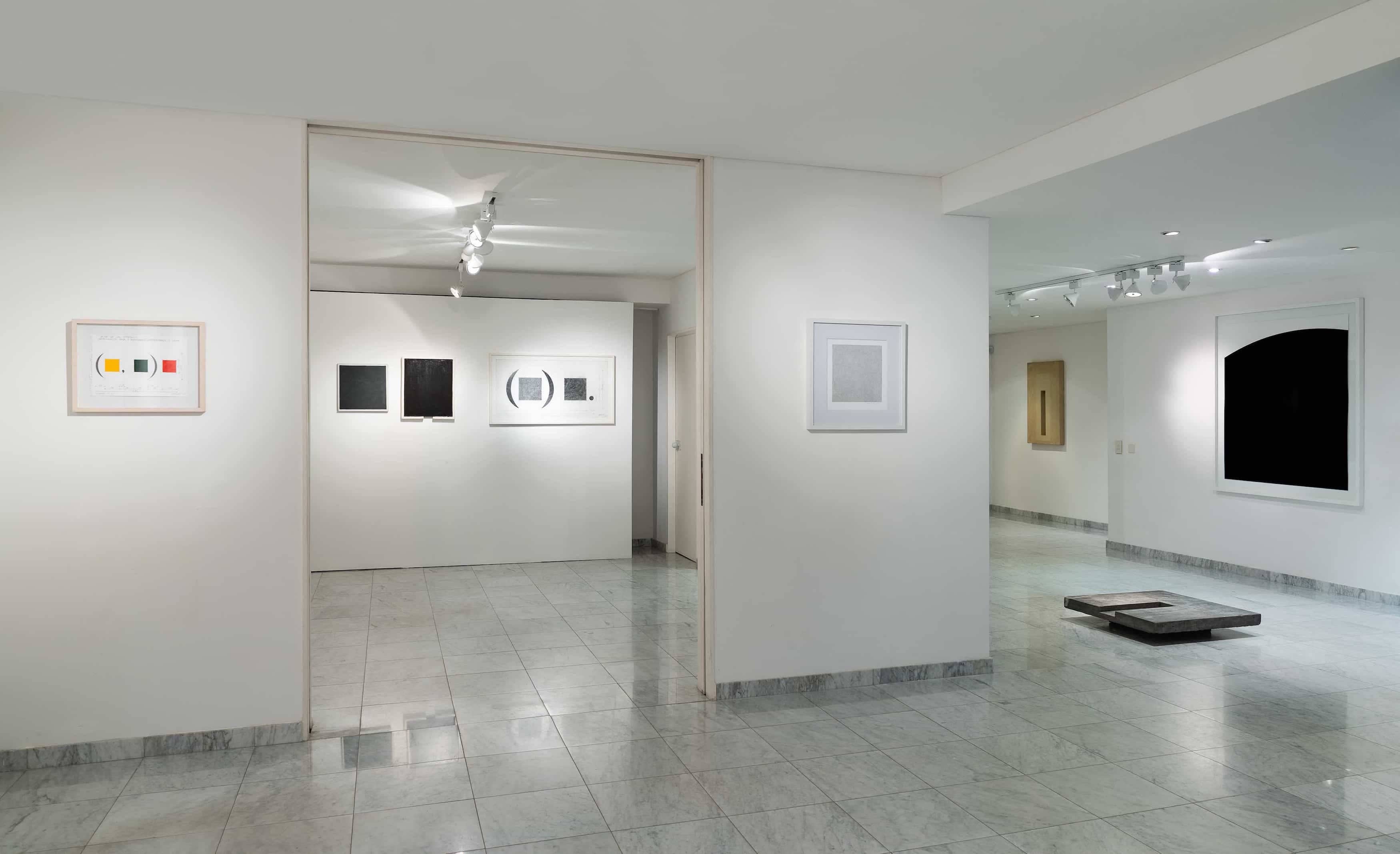 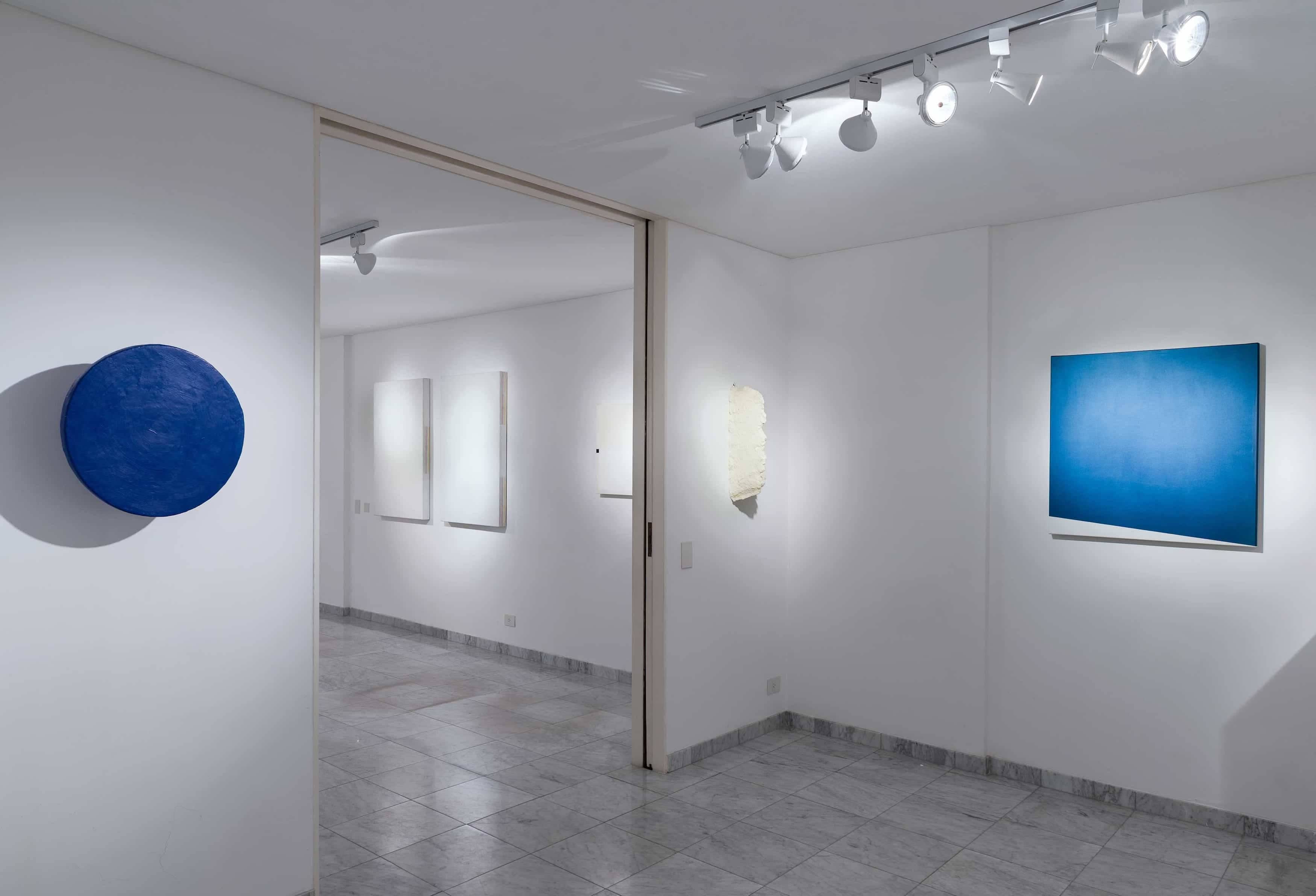 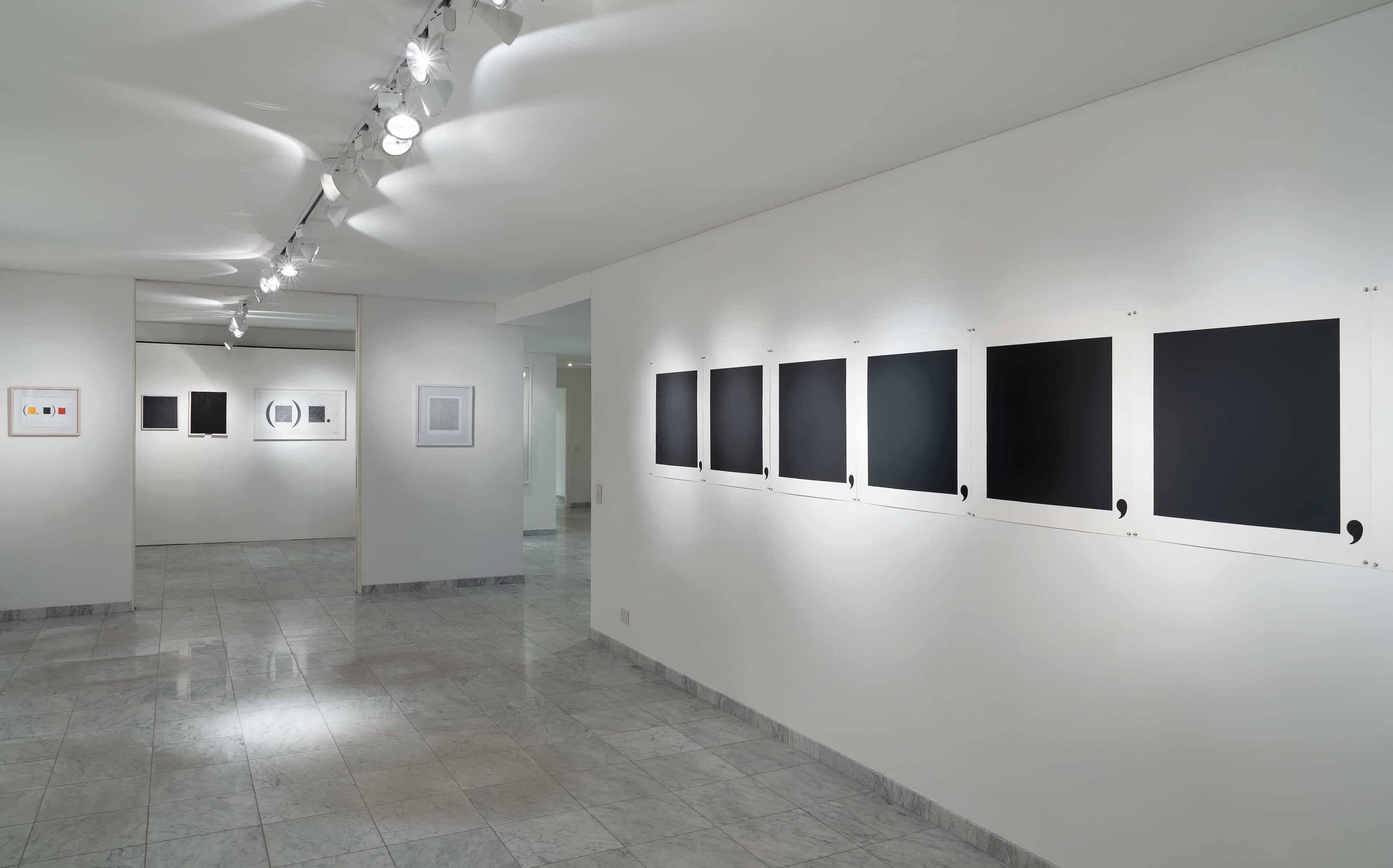 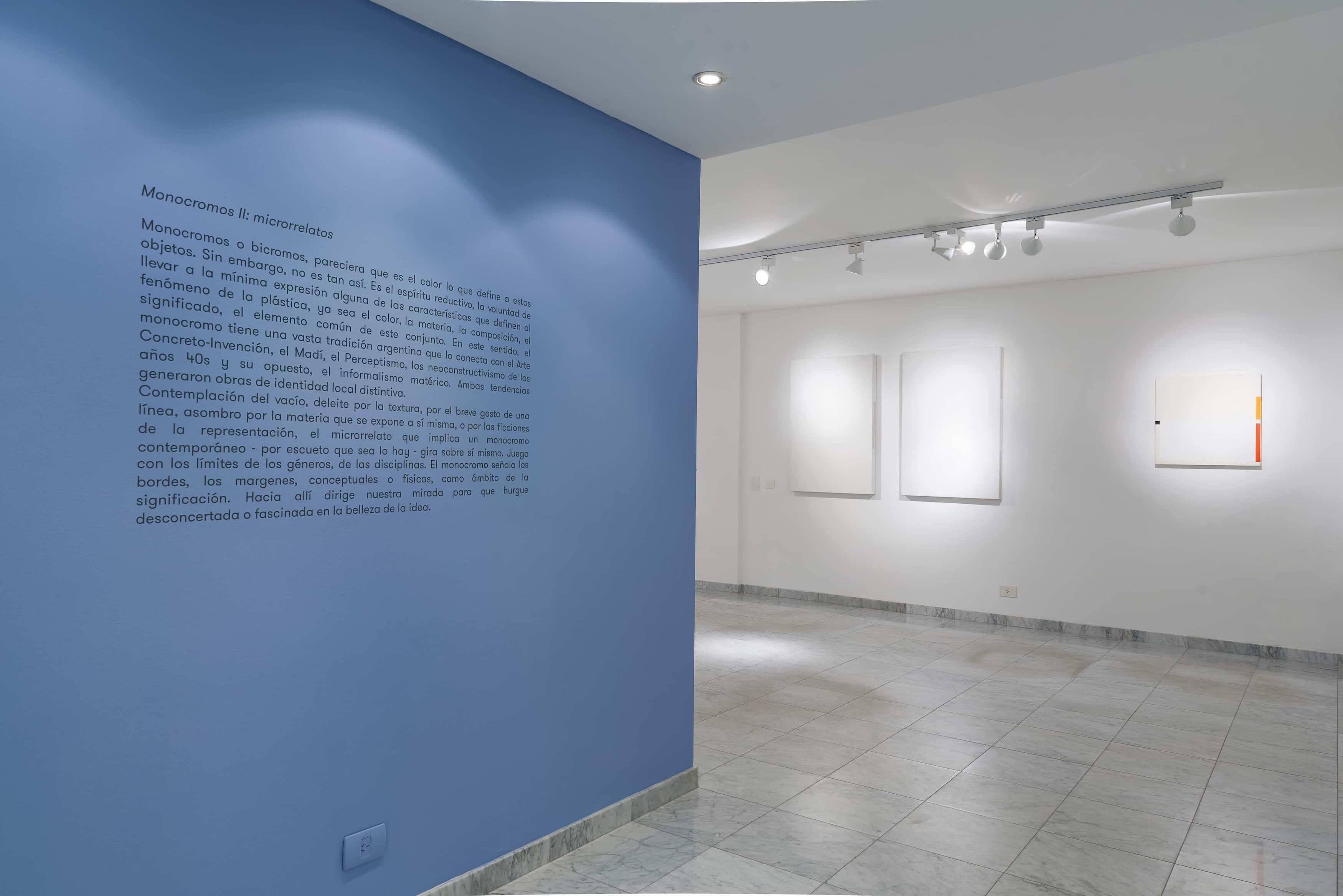 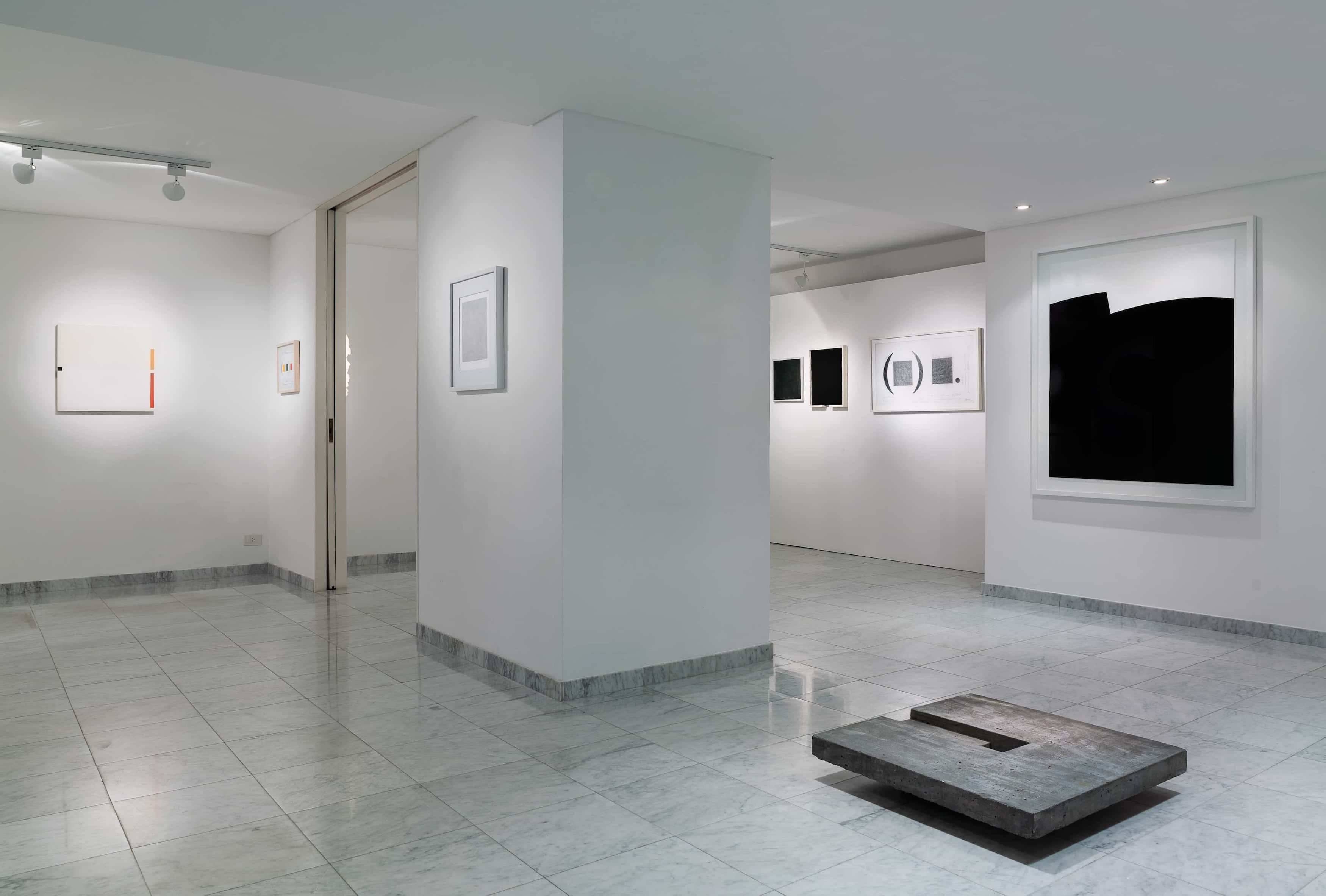 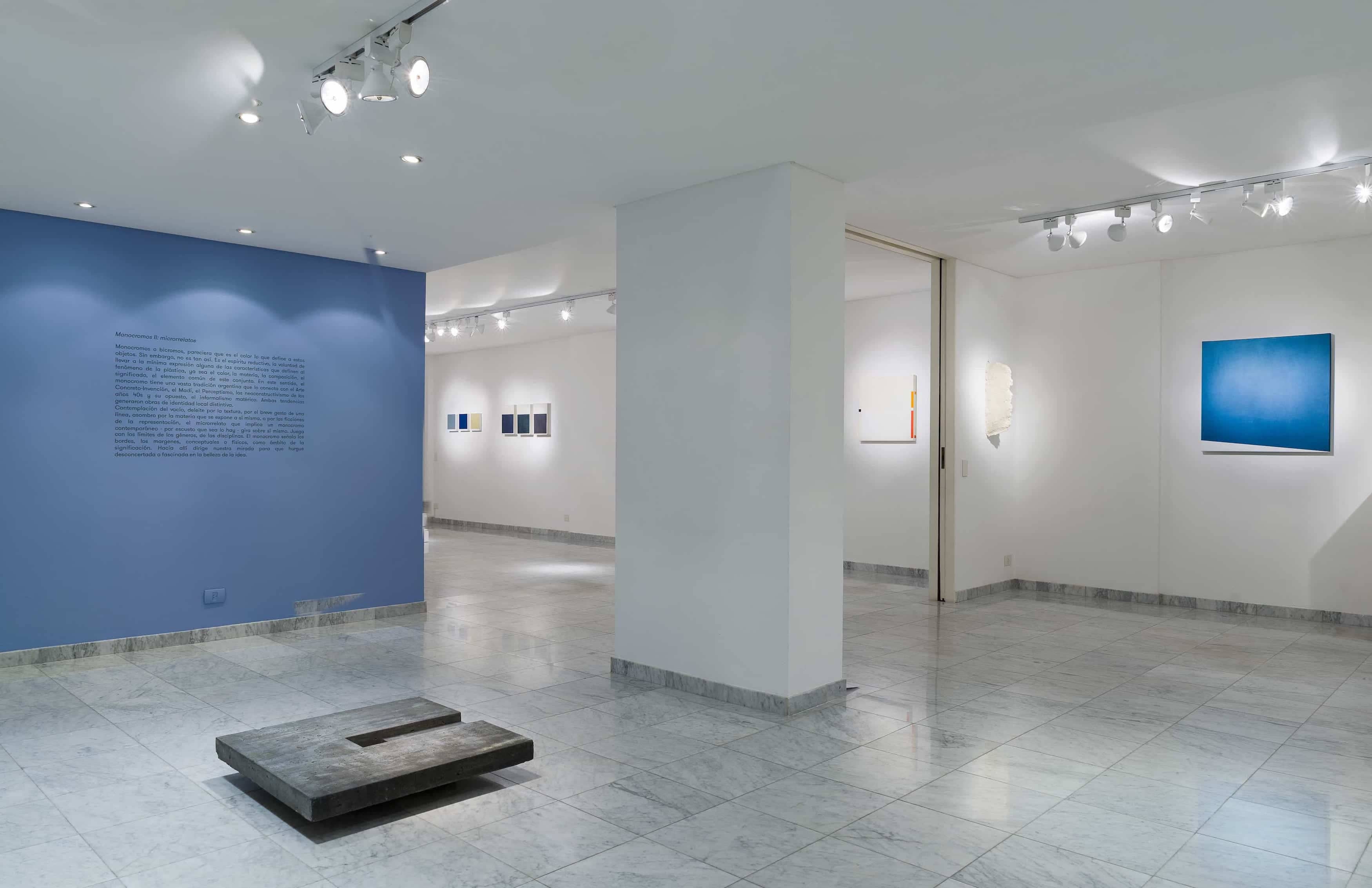 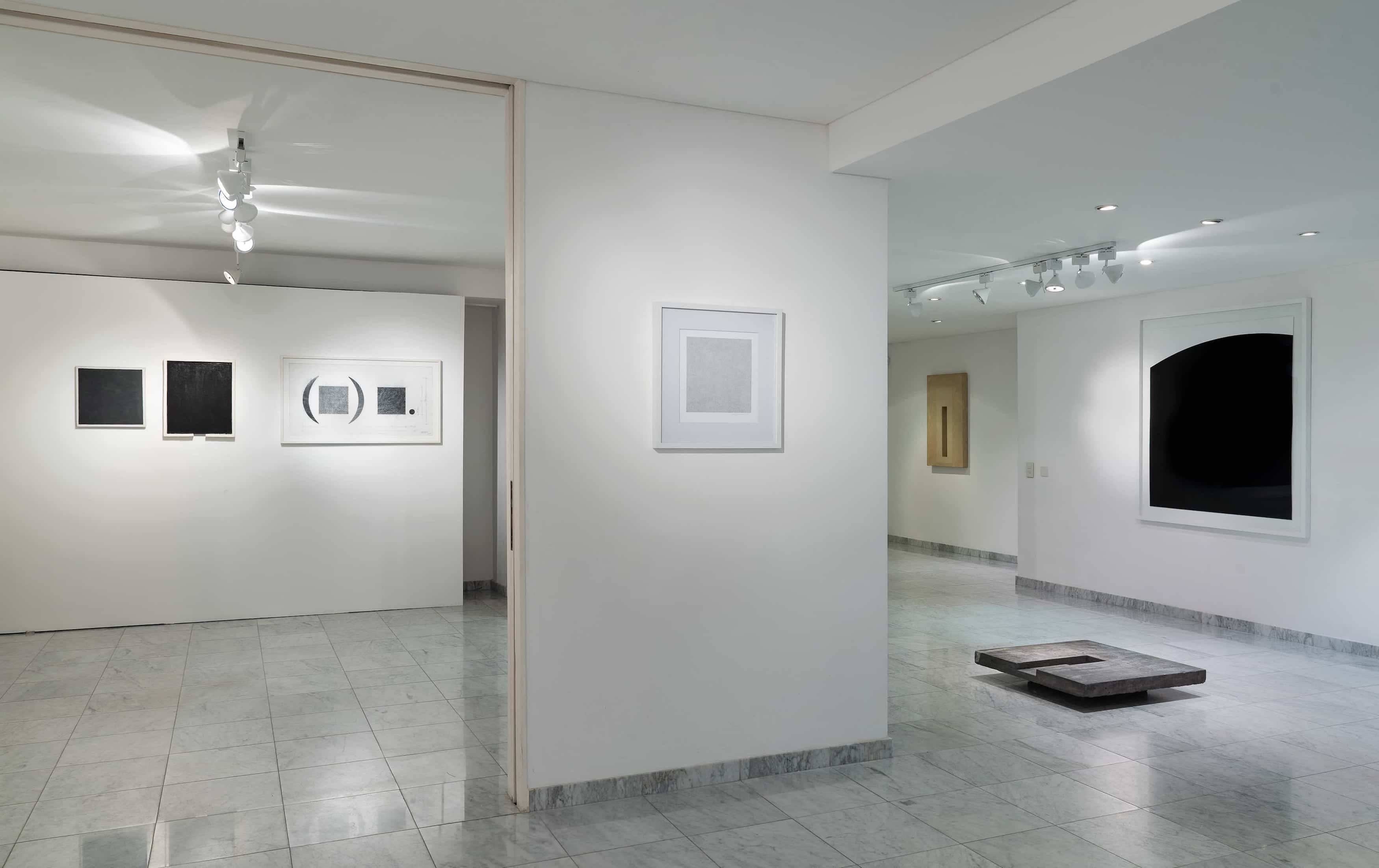 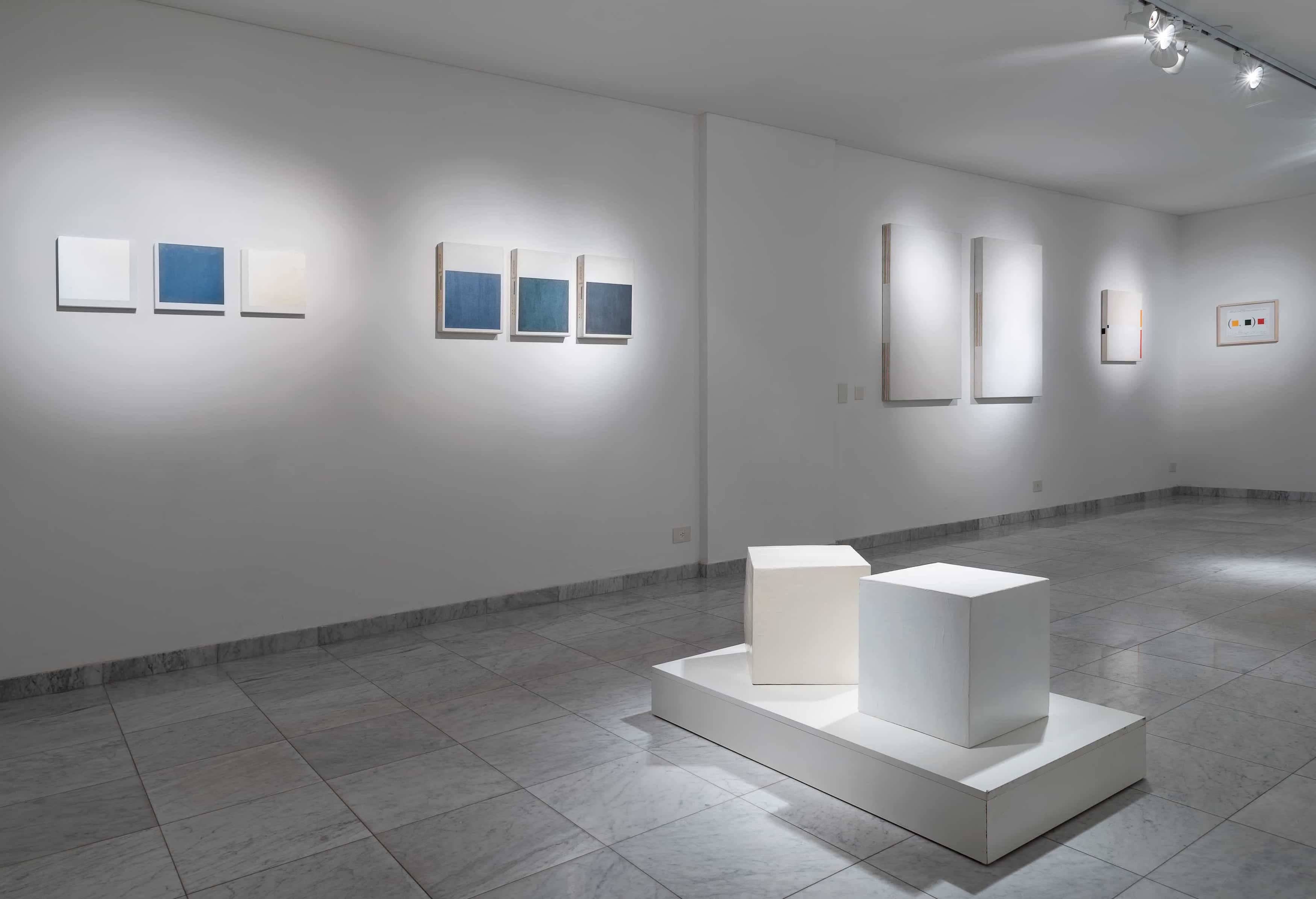