MCMC gallery is pleased to announce Silvia Torras’ solo exhibition, titled Youth and joy; a joy that is not silly exuberance, but true joy, with a text by Florencia Qualina.

The Informalist movement that dominated the scene in Buenos Aires between the late 1950s and the first half of the 1960s was led by a group of young people with a revolutionary hunger. They shared a visceral rejection of the dominant art that they considered dull, predictable, boring; they wanted a new art founded on the collapse of Good Taste. The abstract painting that was born from there, made of fast brushstrokes loaded with matter, often embedded with something abject about the world and the body – urine, blood, rubbish – took over the galleries of the city with the same dizzying pace.

It didn’t take long for the excitement to fade. They perceived that the force had been absorbed into the official system; or that Painting had exhausted its life cycle – towards the mid-60s the center of the aesthetic debate was dominated by the statement: Painting is Dead – these were two perspectives that digested the adventures towards new experimental paths. Pop, Conceptualism, Happenings, were the names under which new forms were illuminated for a time that required and obtained energetic, constant, volcanic renovations.

When the movement had dissipated Kenneth Kemble and Alberto Greco, the great agitators, had managed to settle on the main stage of The Great Ruptures and these cuts signified the great capital of art history. Other names would be inseparable from Pop, action art, settings or land-art and its passage through Informalism would be established as a baptism in modern grammar. Numerous valuable interventions were left behind, unexplored, semi-forgotten: a large part of them correspond to the women of Informalism. At this point the work of Silvia Torras is introduced.

In the first three years of the sixties Silvia Torras, in addition to being part of the foundational collective experiences for the future of installation and Conceptualism, such as Destructive Art – 61’– and Man before Man –62’– produced a powerful volume of paintings. Some of them were seen in the individual exhibitions that she had in the Peuser Gallery – 60 ‘- and in the Lirolay Gallery –61 -, or in prestigious awards, such as the Di Tella and Ver y Estimar in 1963. In that year she definitely closed her artistic career, her life in Buenos Aires and her marriage to Kemble. She died in 1970, at the age of 34, in Cuernavaca, Mexico.

The temptation to foresee a truncated journey when noticing such a young death vanishes when knowing her intense and extensive work: for Silvia Torras, time in art was enough to leave a work in which pathos and ornamentation converge. Unlike the informalist commonplace so moderate, harsh in the use of color, she is distinguished by taking it as an emblem: yellows, blues, greens, reds vibrate like jungles or lava storms. The dramatic sense of her painting has very high points, overwhelming when it is directed to huge canvases – another singularity of hers at a time that reserved contained formats, not too large for women and thus moderated its ambitions – however, it does not give up when reduced. Going back to Silvia Torras’ work is essential to continue spinning a diverse art history, also made up of forgetfulness, fragments and untimely appearances. 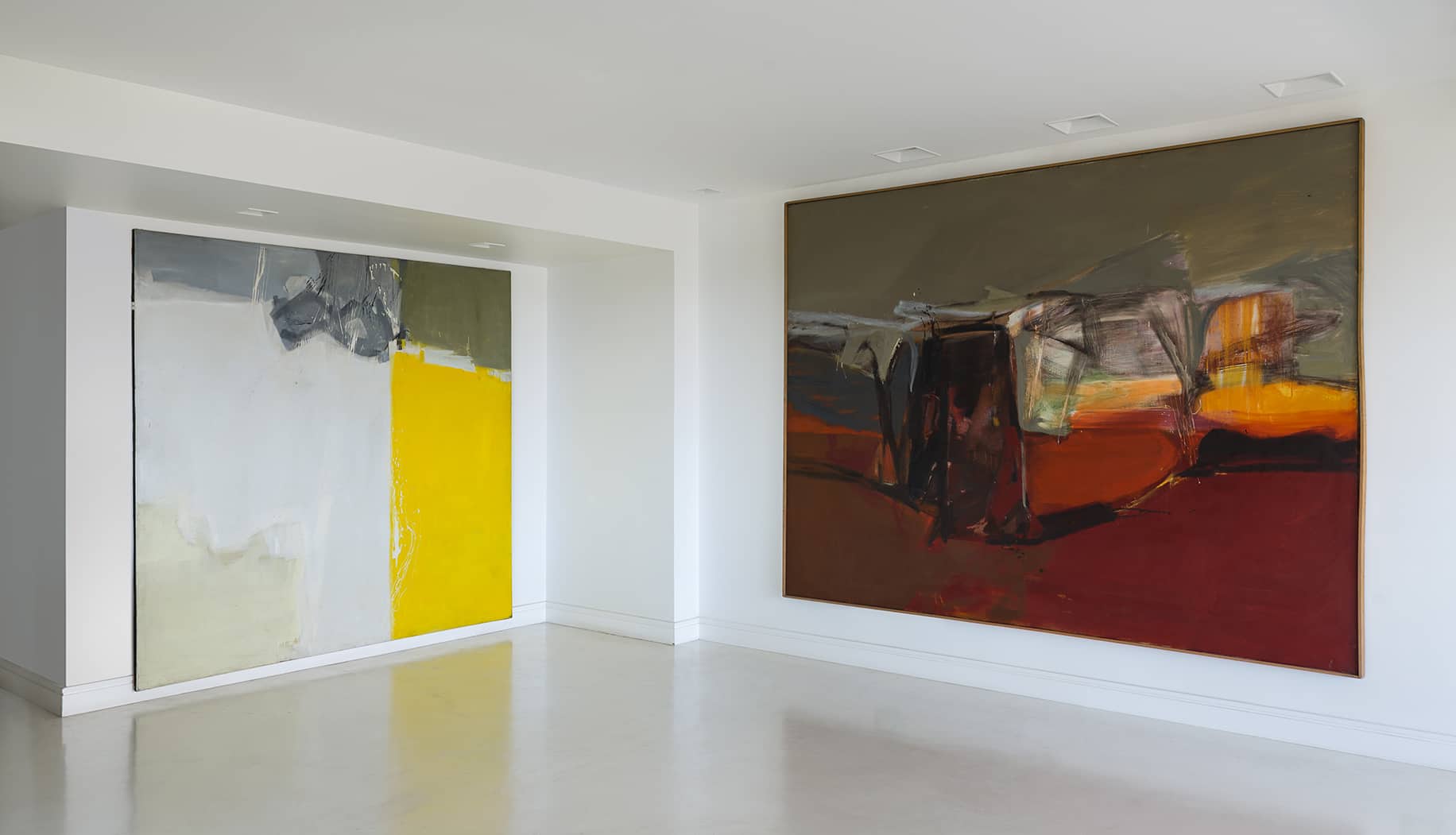 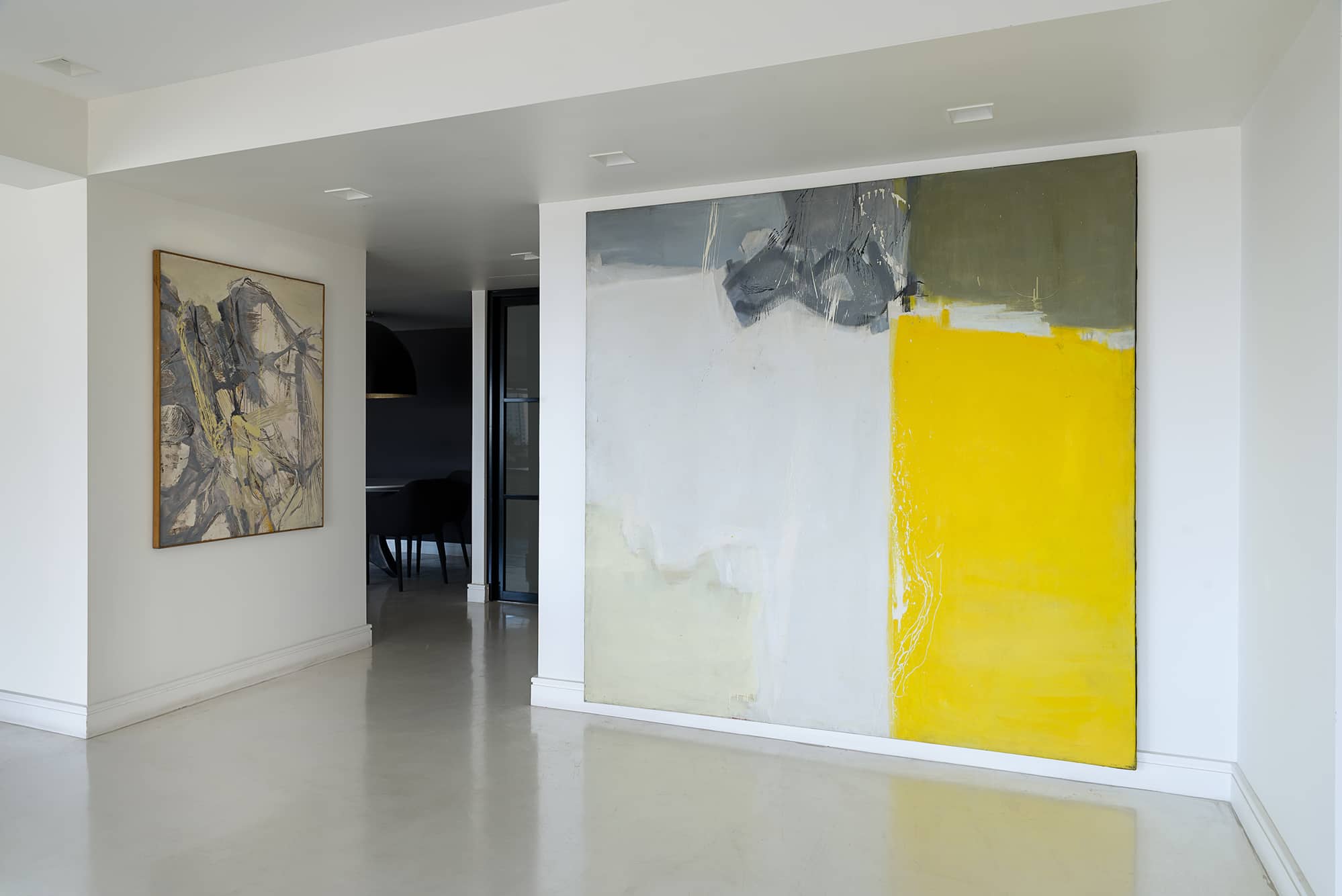 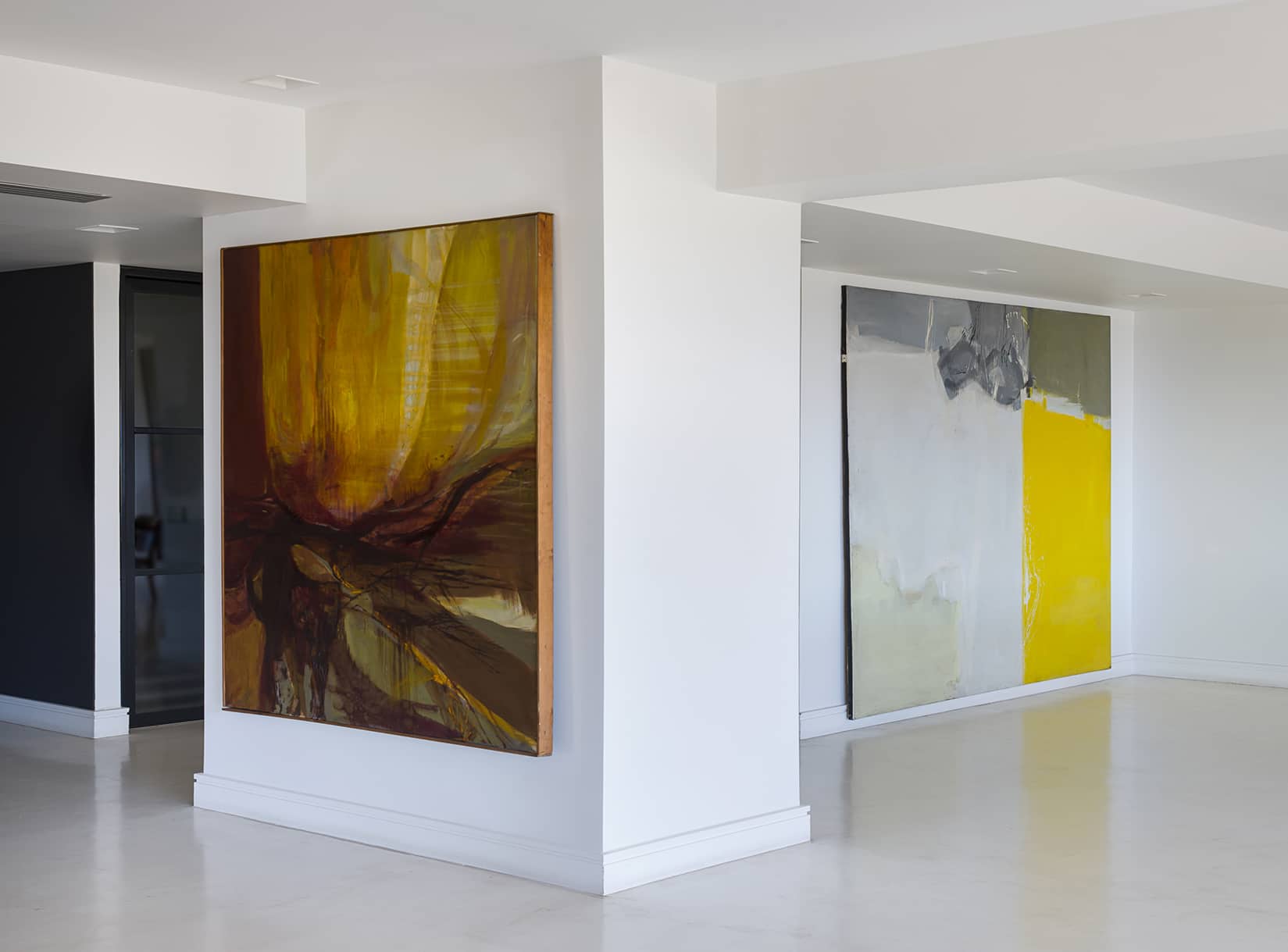 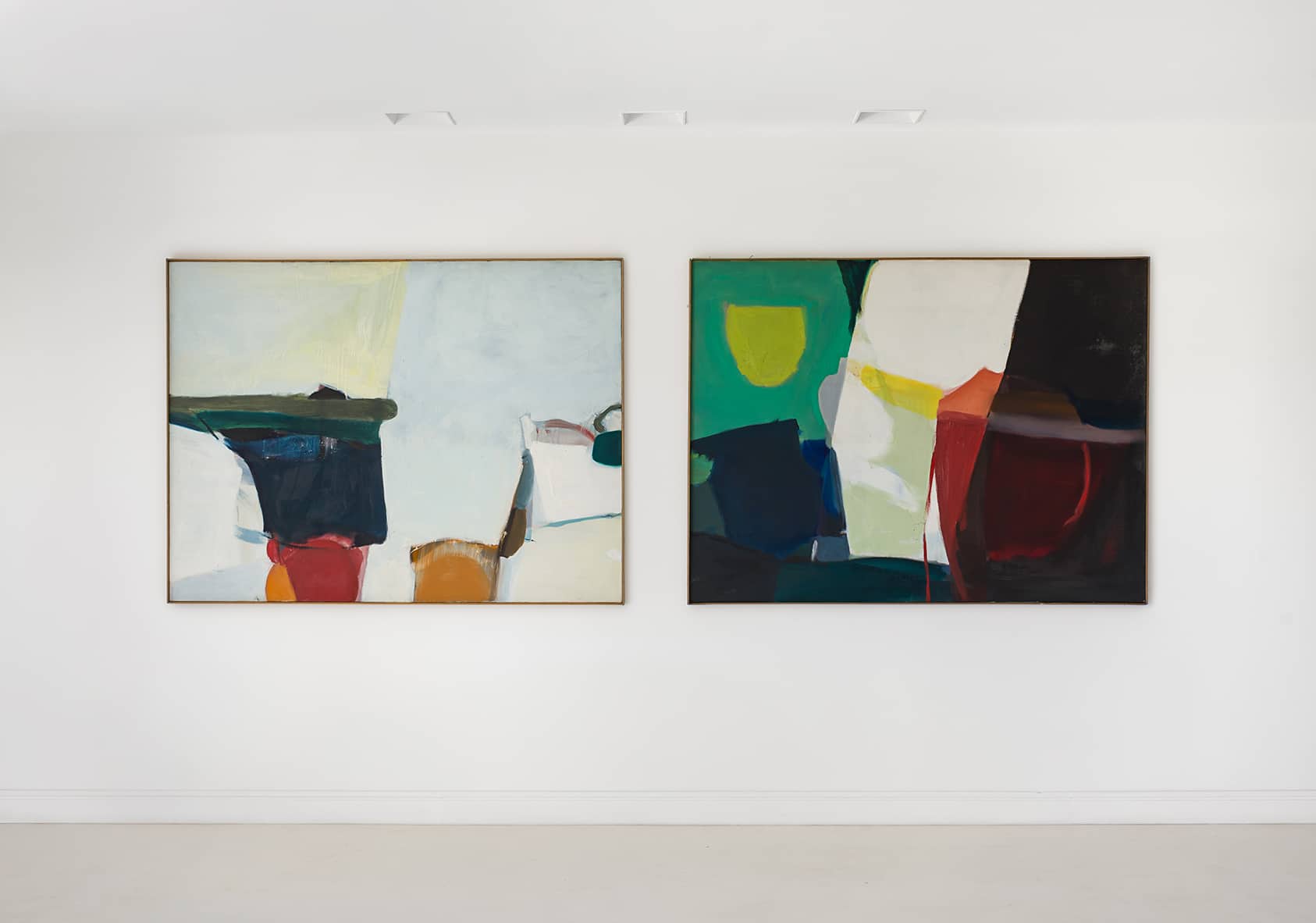 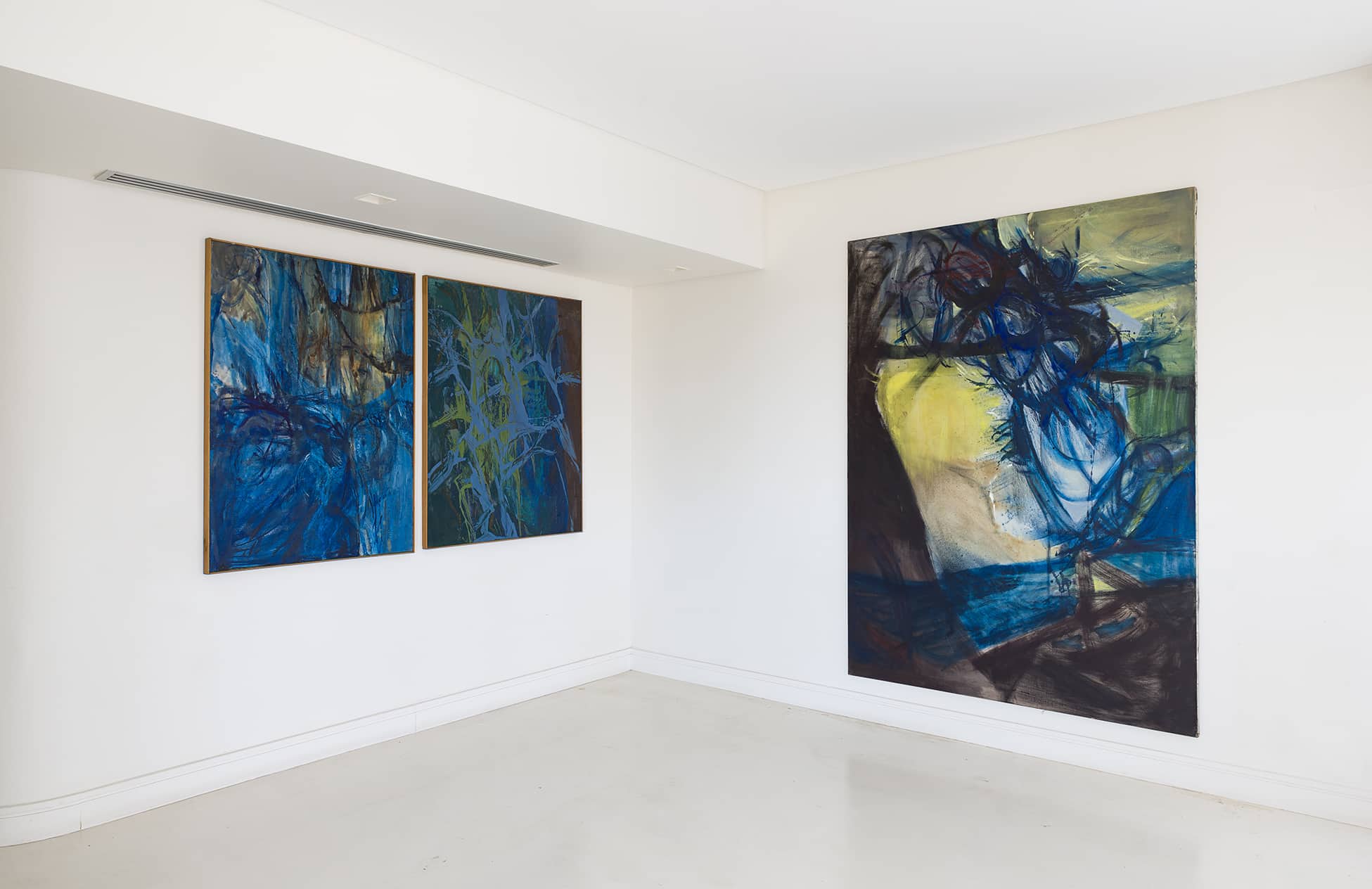 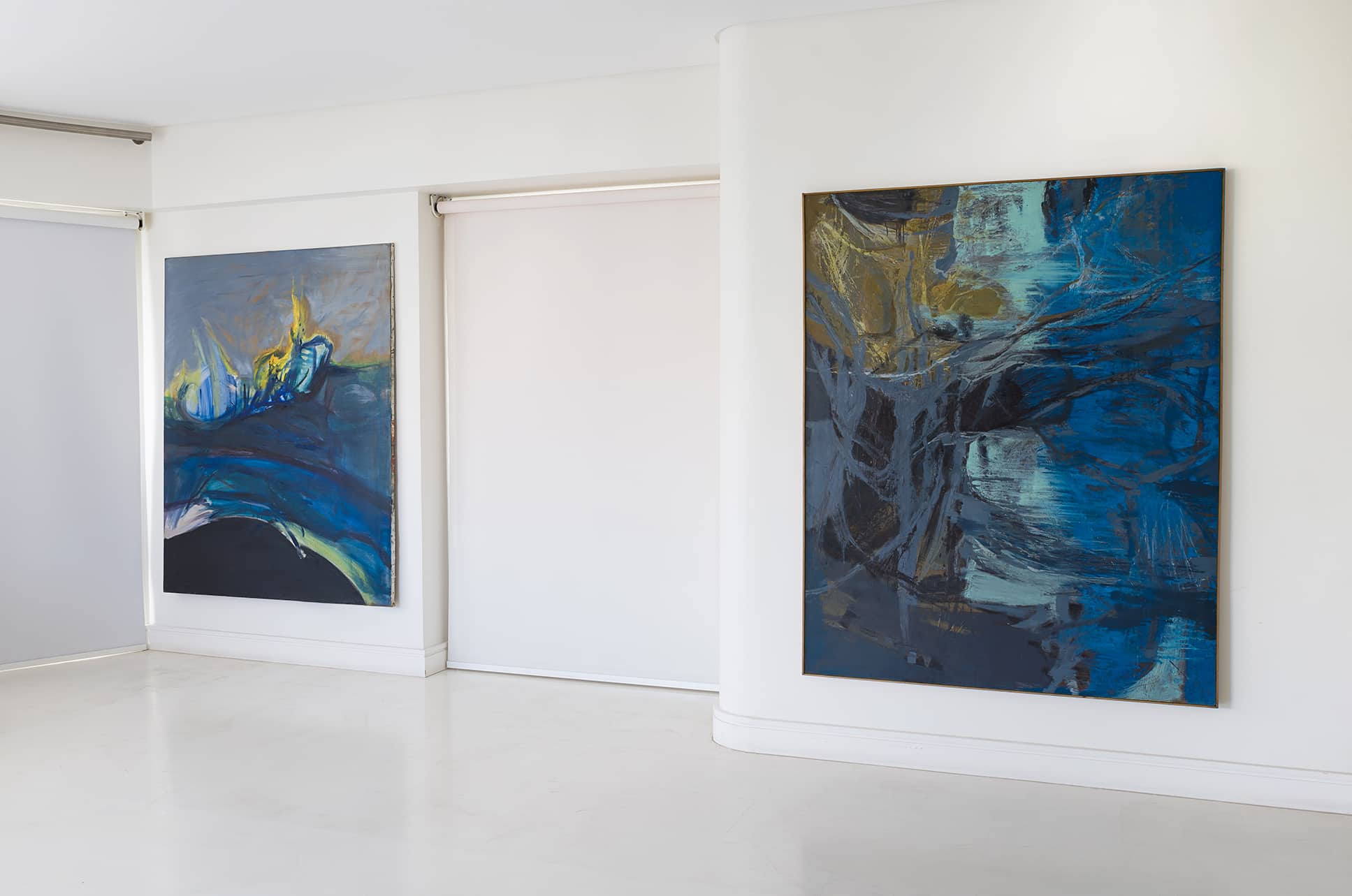 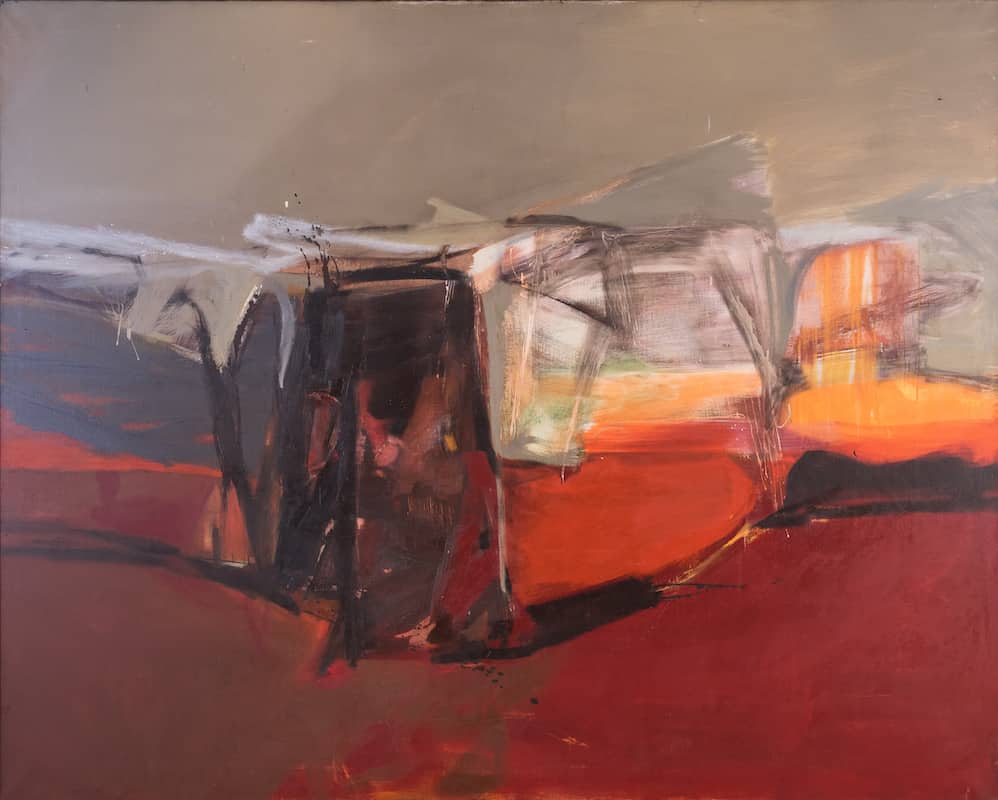 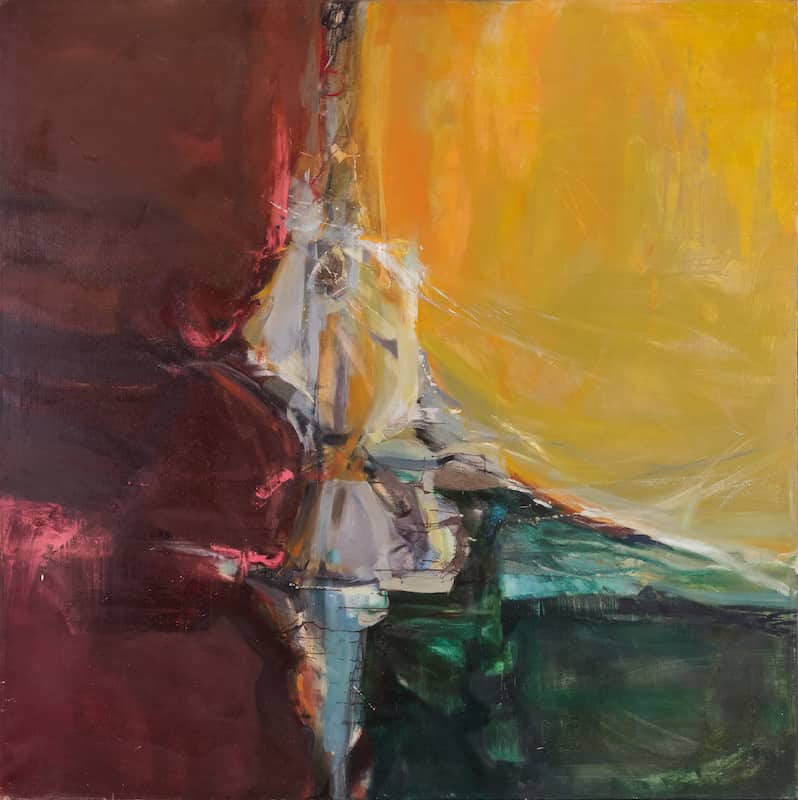 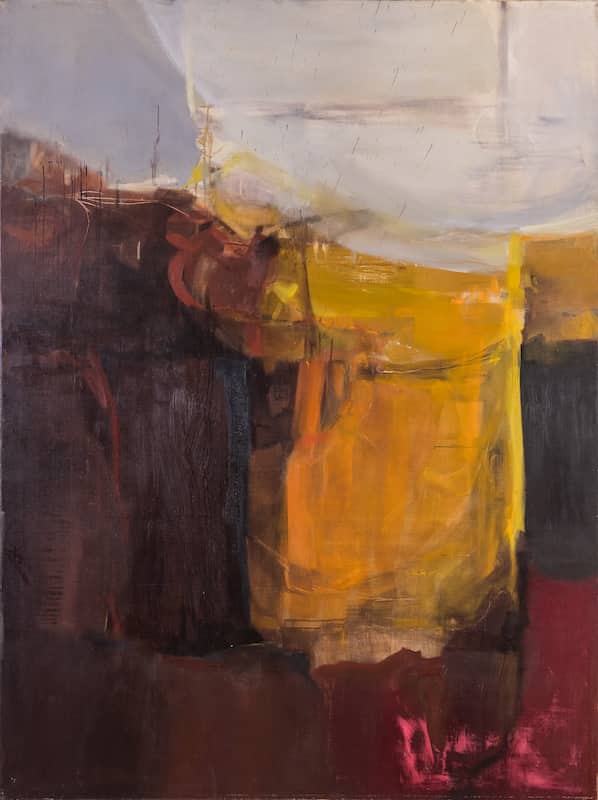 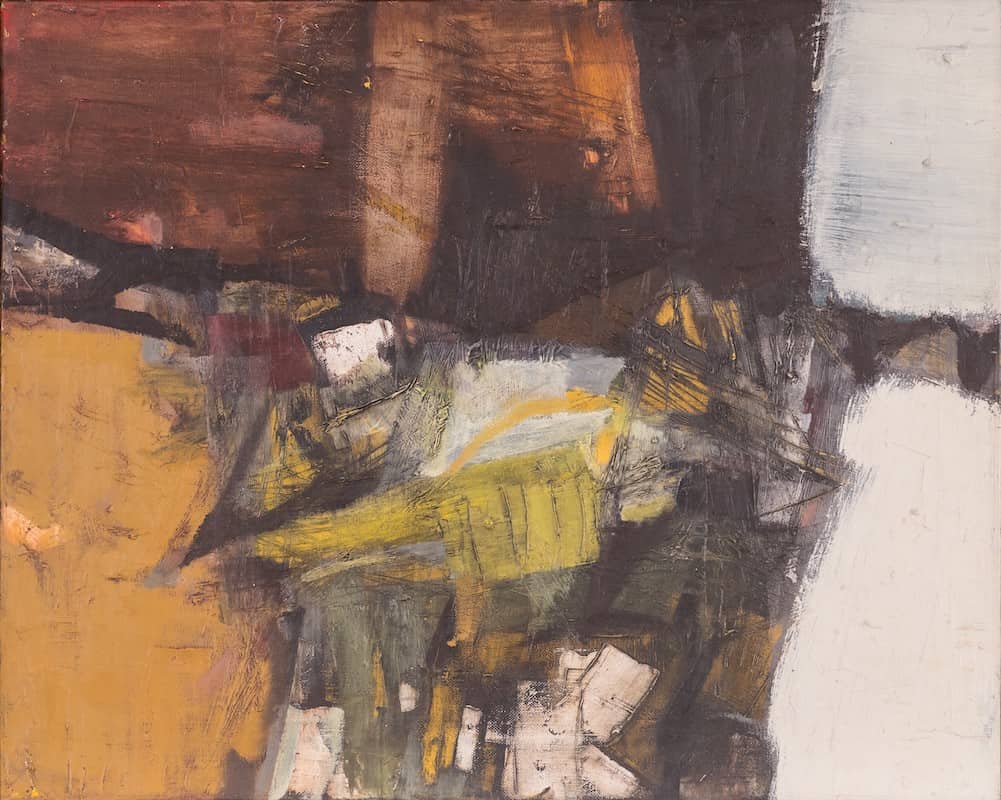 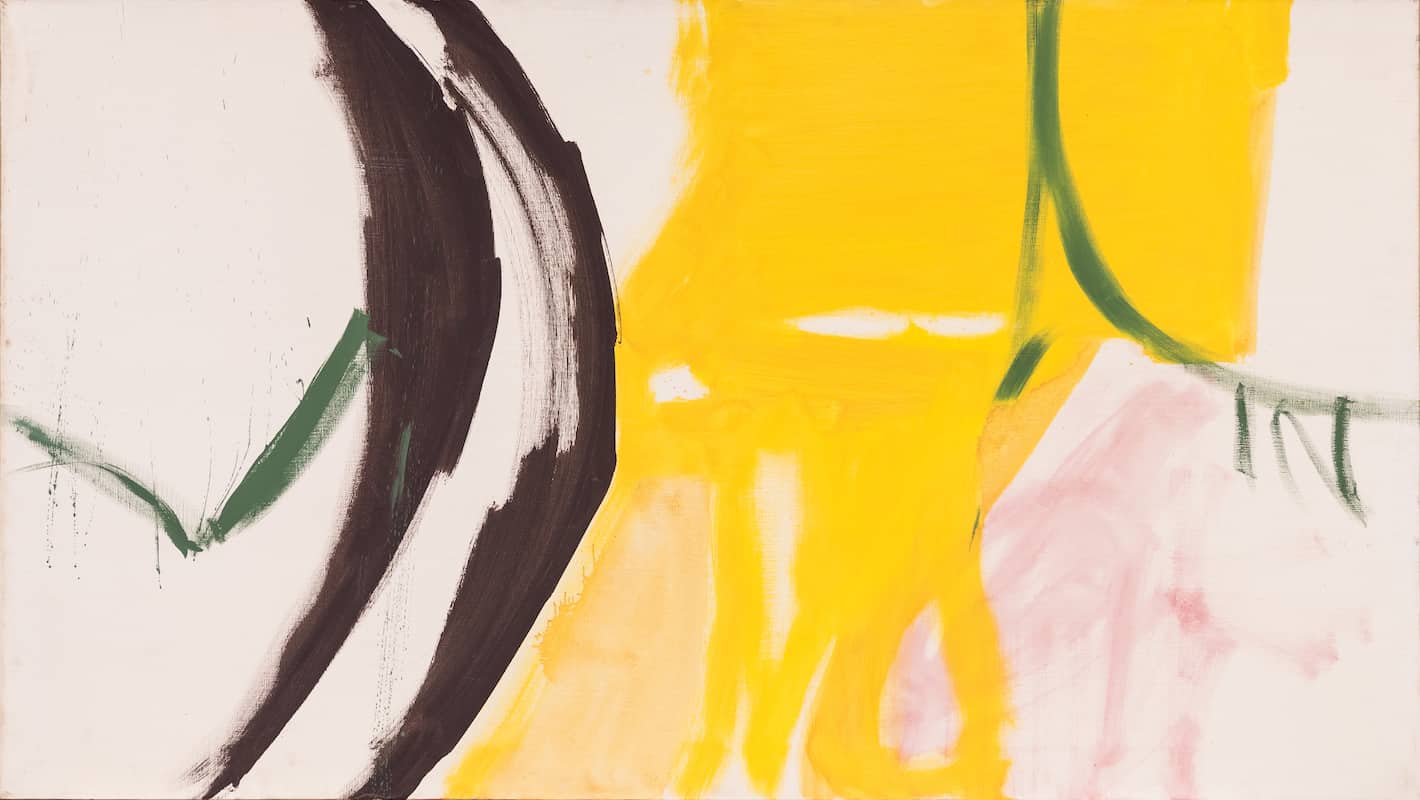 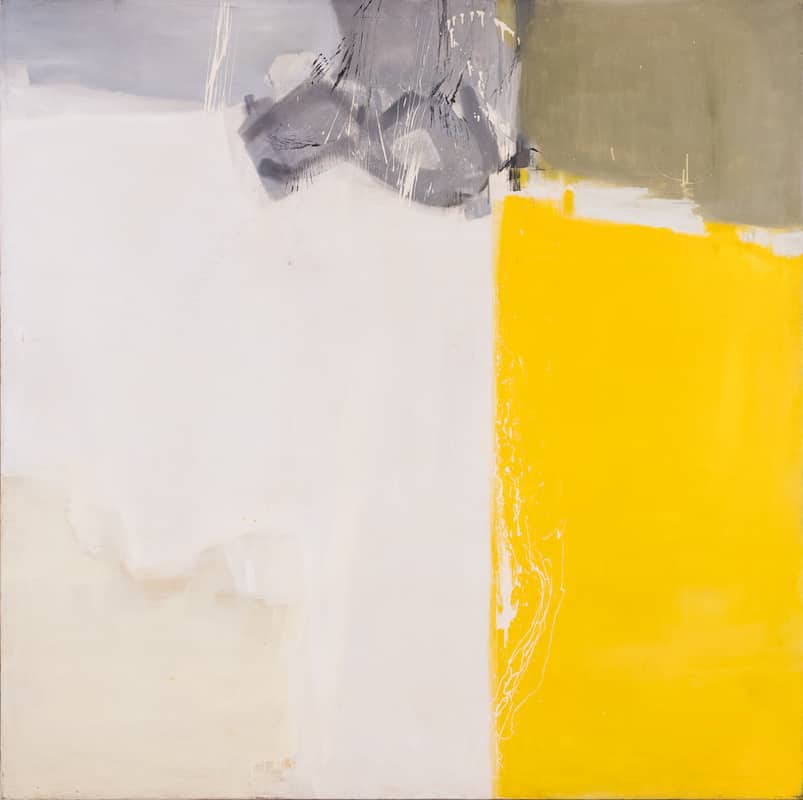 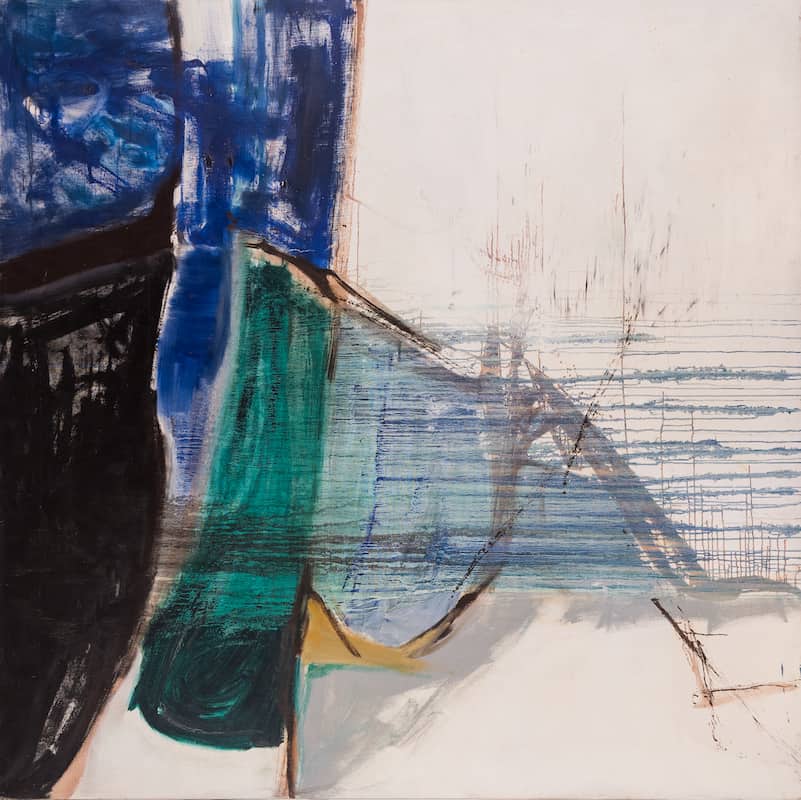 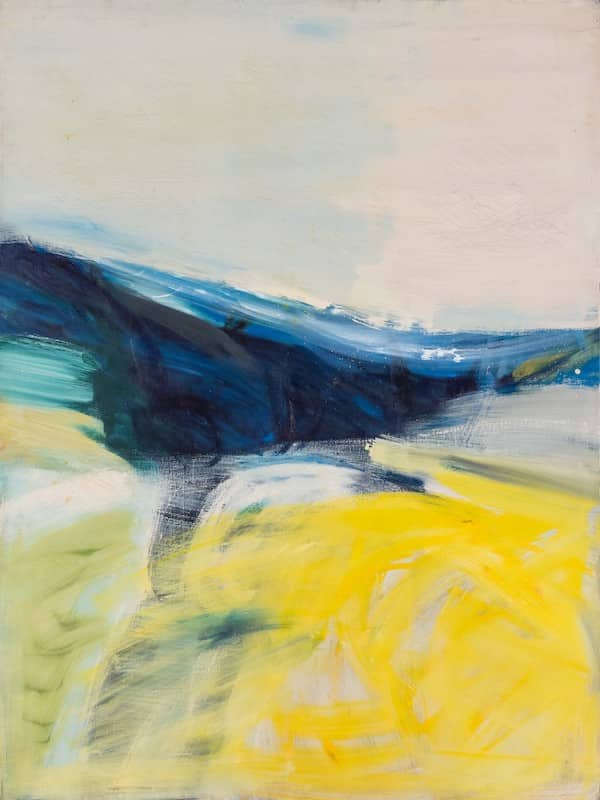 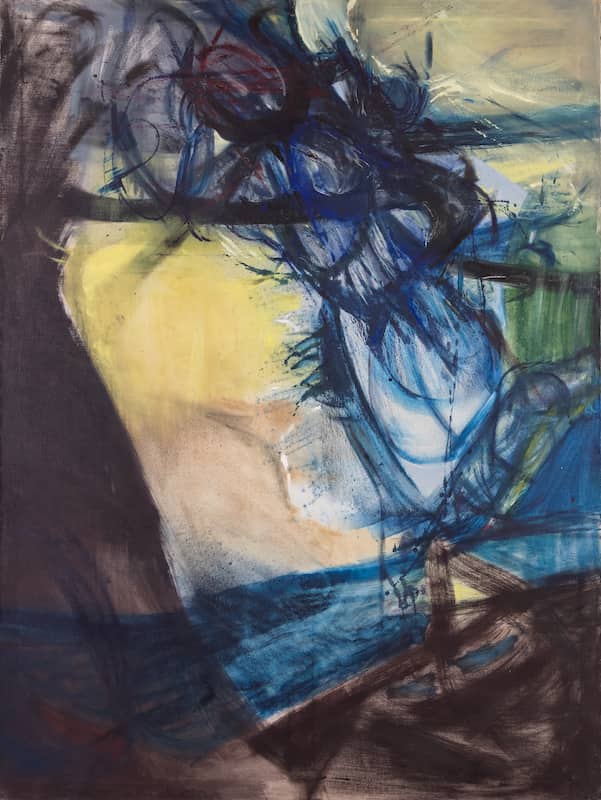 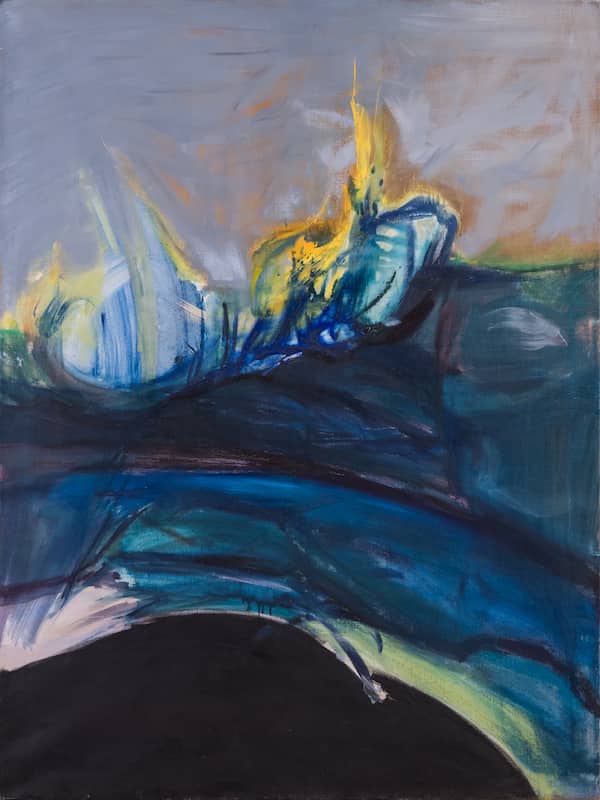 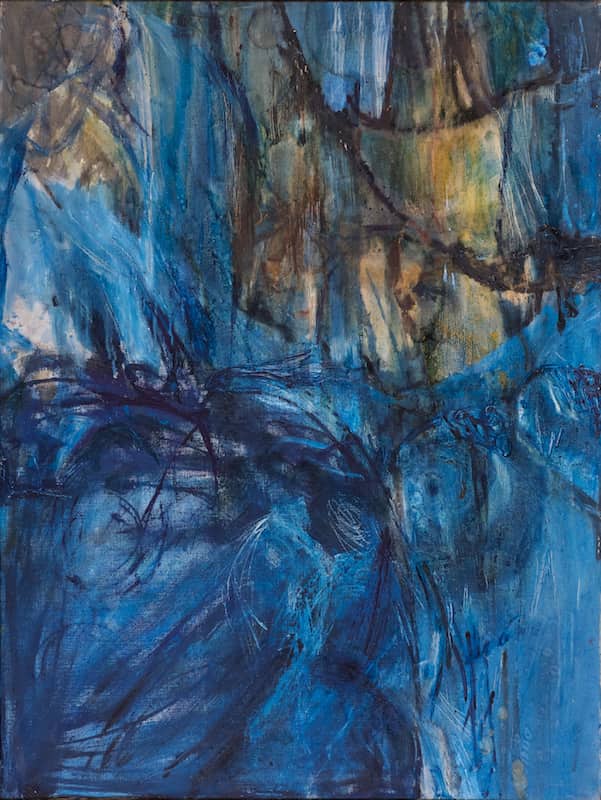 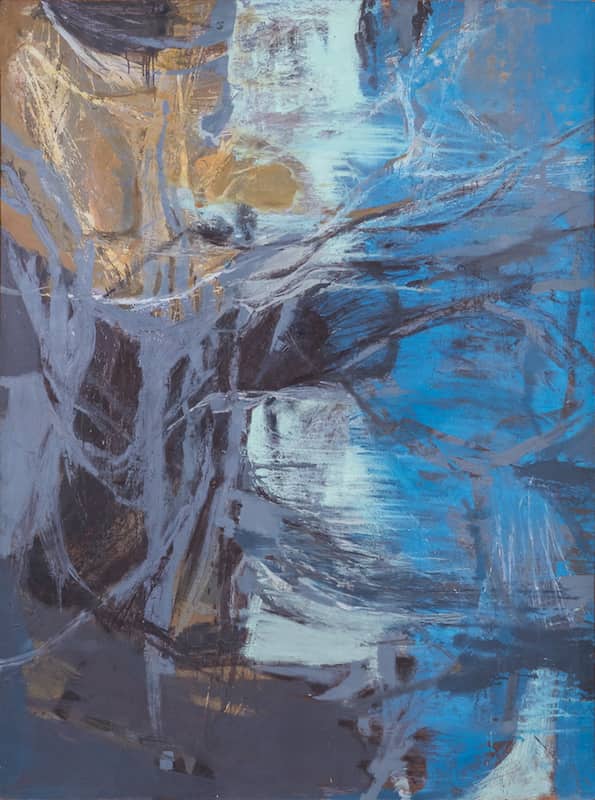 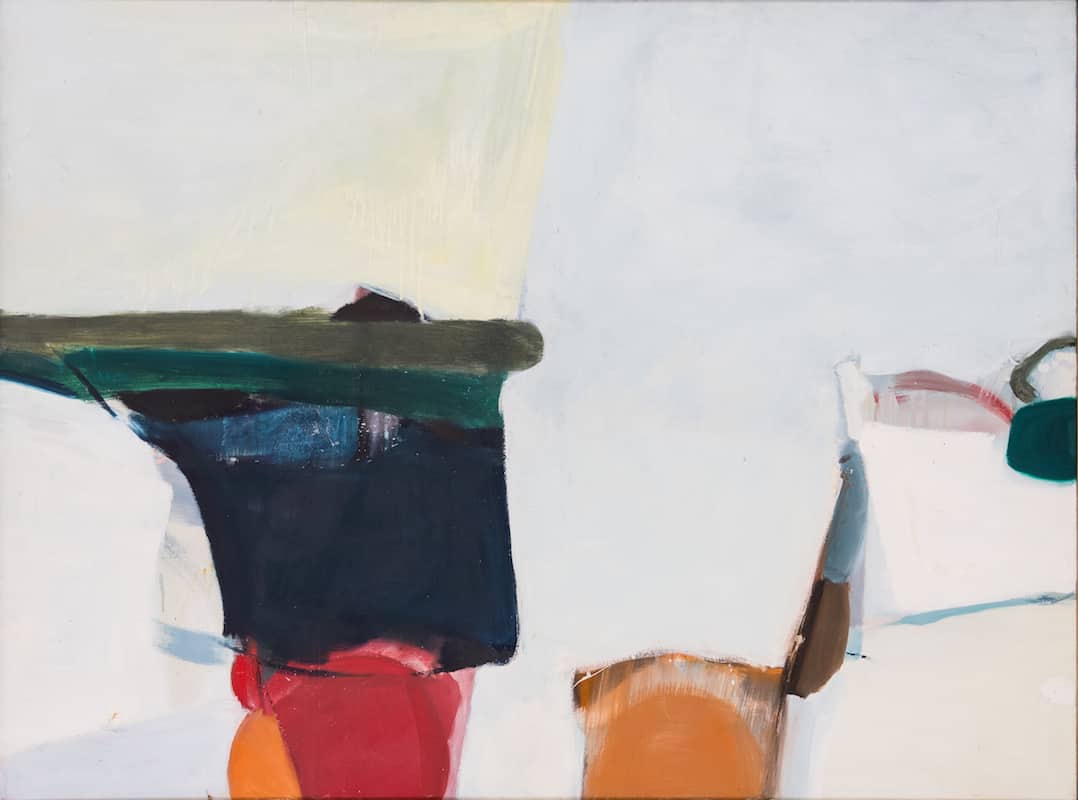 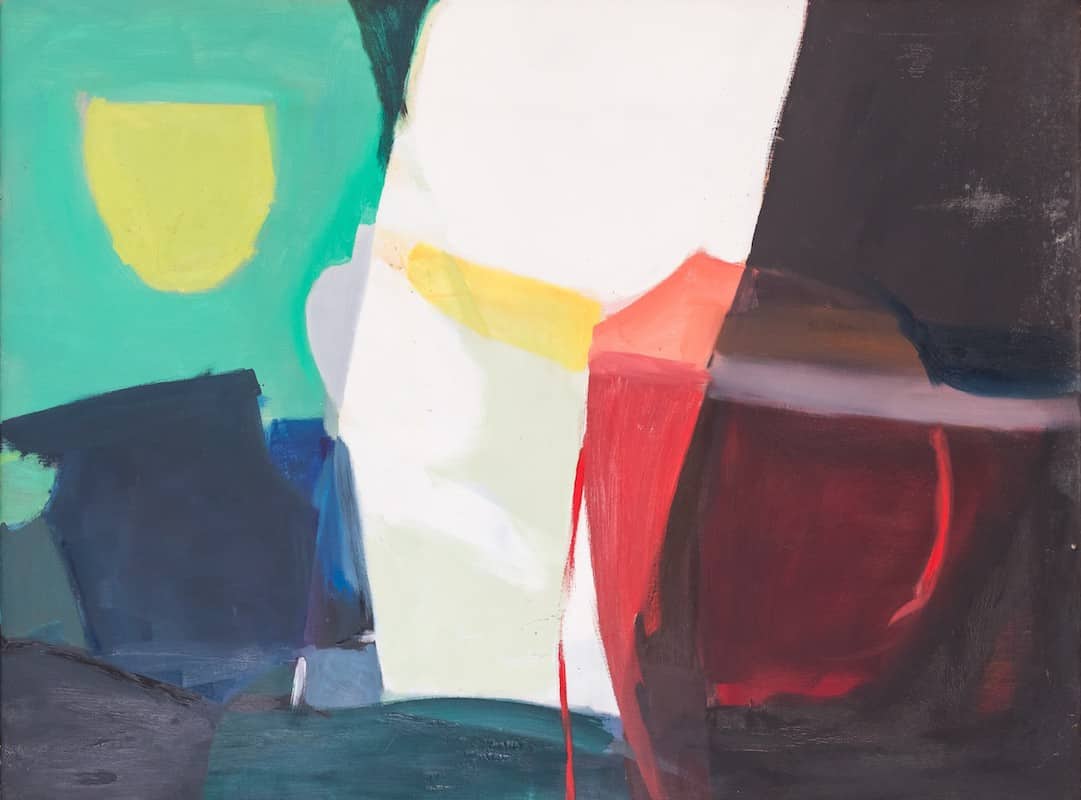 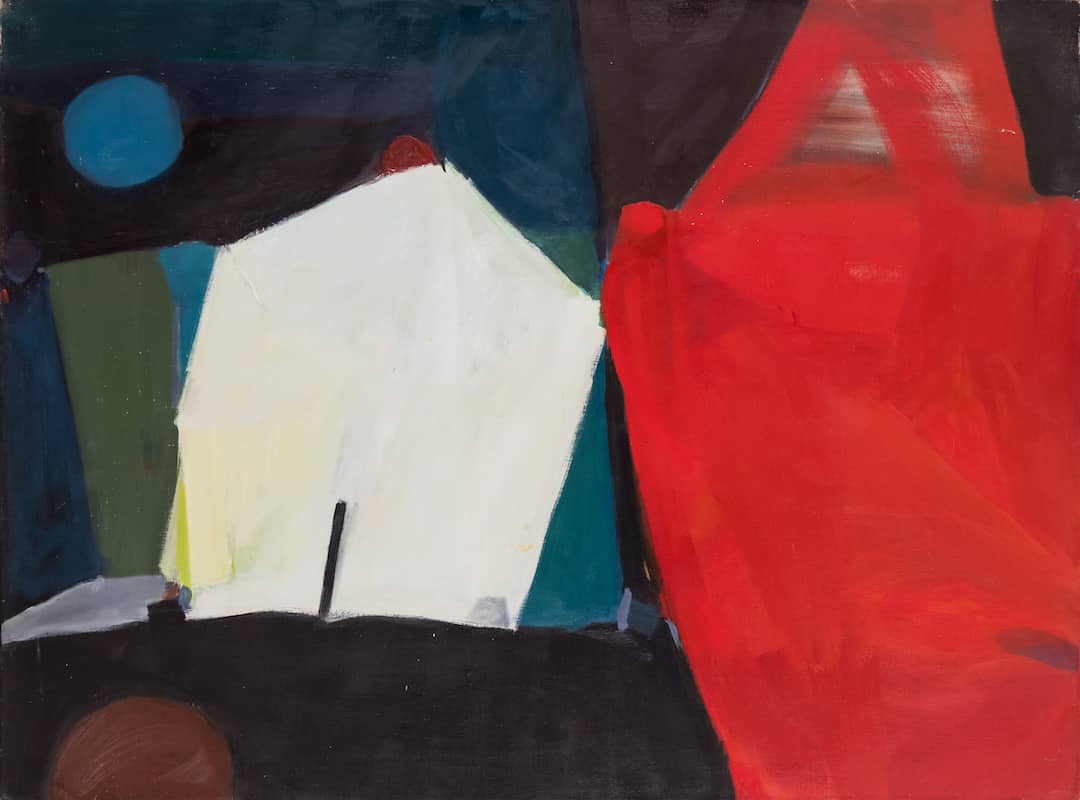 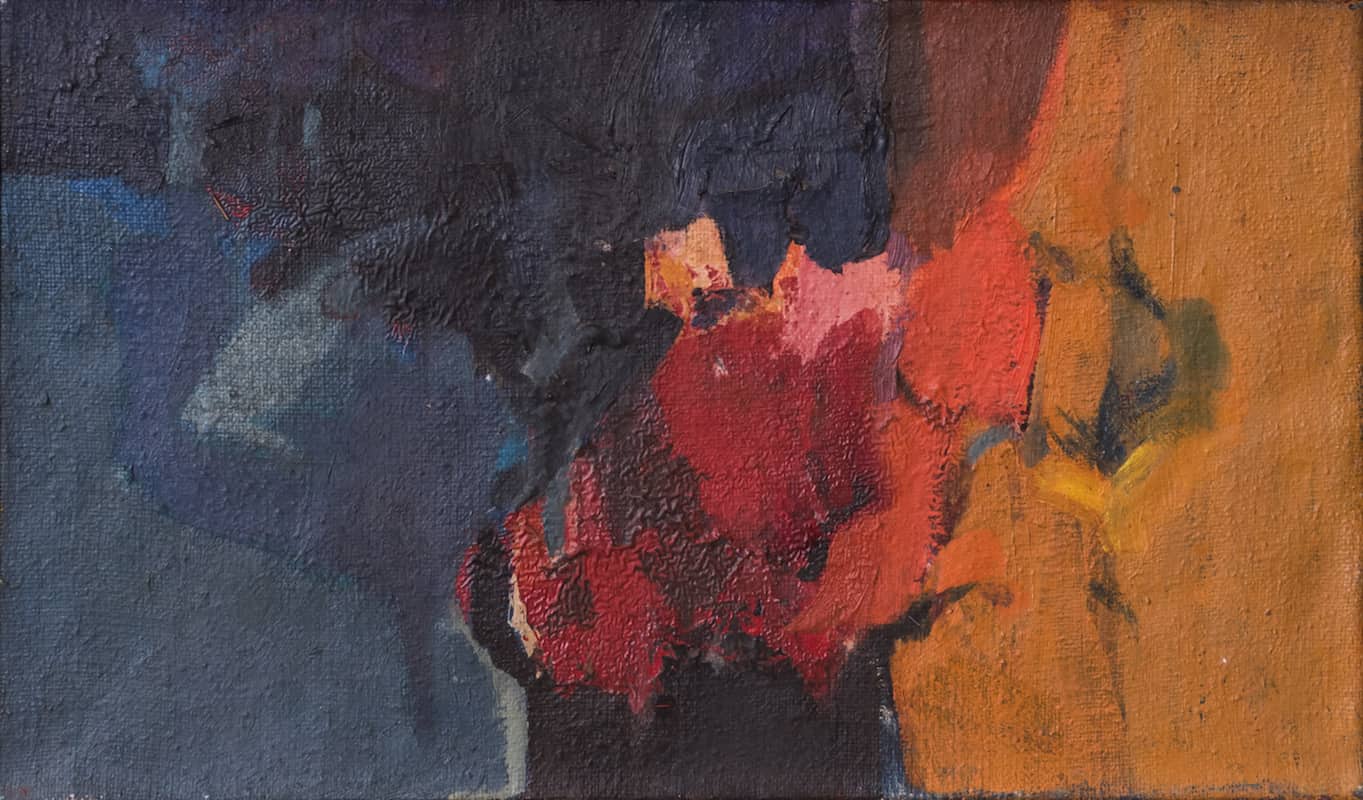 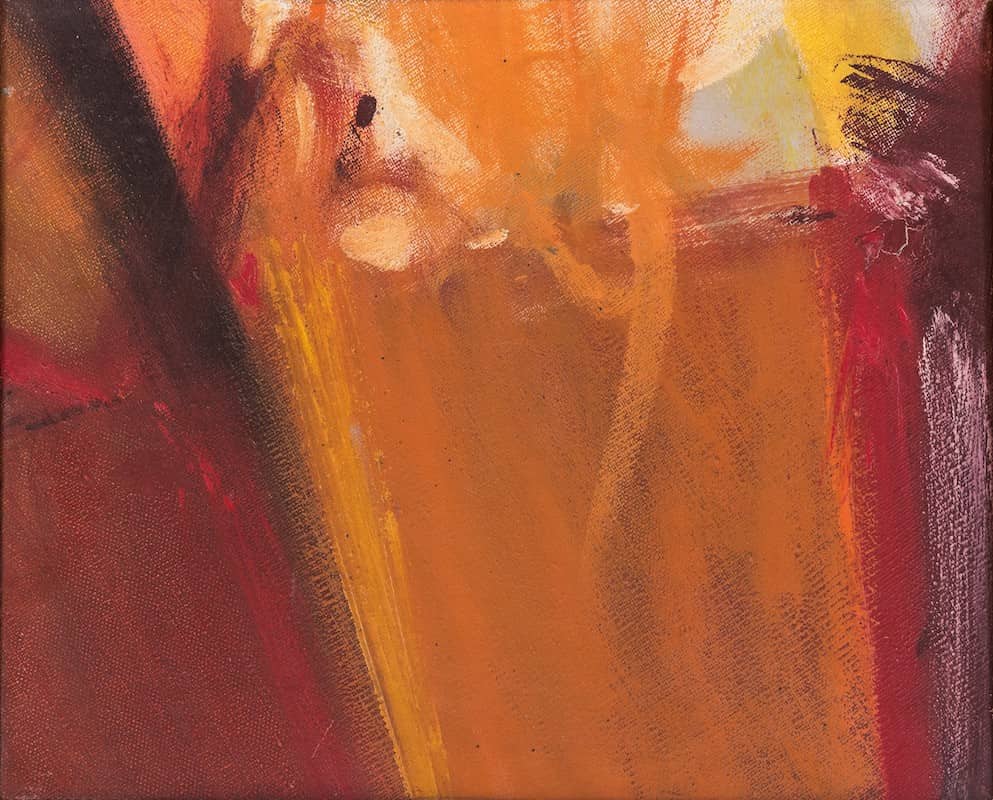