Kenneth Kemble (Buenos Aires 1923 - 1998) studied painting during 1950 with his first teacher, Raúl Russo. In 1951 he attended to the André Lothe Academy in Paris and visited museums in France, Italy, Spain, England, Belgium and the Netherlands....
Read More
Close

Kenneth Kemble (Buenos Aires 1923 – 1998) studied painting during 1950 with his first teacher, Raúl Russo. In 1951 he attended to the André Lothe Academy in Paris and visited museums in France, Italy, Spain, England, Belgium and the Netherlands.

In the mid-50s he returned to Argentina, with his first wife, Terry Hanrahan where he stayed for a short time, since in 1955 he traveled to the US and remained there for three months.

He returned to Buenos Aires in 1956 and in 1956 he began to develop a series of collages and oils – made with rags, grilles, cardboard, blankets, which are a central part of the renewal of artistic language in Argentina. Between 1958 and 1960 he produced his series of “Suburban Landscapes”, assamblages made of wood, tree bark, veneers extracted by Kemble from emergency neighborhoods in Córdoba. In 1958 he exhibited for the first time at the Pizarro Gallery, in the Arte Nuevo exhibition. In 1961 he carried out the Destructive Art exhibition at the Lirolay Gallery, an experience that opened the path for Conceptualism in Argentina, and the experiences that will be carried out at the Di Tella Institute and the CAYC – Center for Art and Experimentation – during the 1960s ‘and 70’.

Between 1960 and 1972 he was an art critic of the Buenos Aires Herald newspaper ; the Director of the Luján Museum between 1968-1972 and in 1962 he joined the Ernesto de la Cárcova Higher School of Fine Arts, a task he previously carried out in his workshop and that will continue all his life.

In 1972 he obtained the first prize of painting in the National Salon of Plastic Arts Manuel Belgrano. The decade of the 70 will be fruitful for its artistic and critical production: he published in various media the texts “The Painting does not move, does not make noise and is not a means of communication, luckily” -1971 -, “Cultural Autocolonization I and II ”And“ In defense of the Academy ”-1976-.

Druing the 90’s he exhibited at the Rubbers Gallery -1990-, the Ibero-American Cooperation Institute -ICI, 1994-, Nexus Gallery -1998-. In 1994 he obtained the Grand Prize of Honor of the Salon of Plastic Arts. Between 1995 and 1998, two major retrospective exhibitions took place, the first one in the National Exhibition Halls and the last one in the Recoleta Cultural Center, entitled La Gran Ruptura. Obras(1956-1963), curated by Marcelo Pacheco.

In 2013 he had a solo exhibition at Malba (Museum of Latinamerican Art of Buenos Aires) entitled Kemble by Kemble. 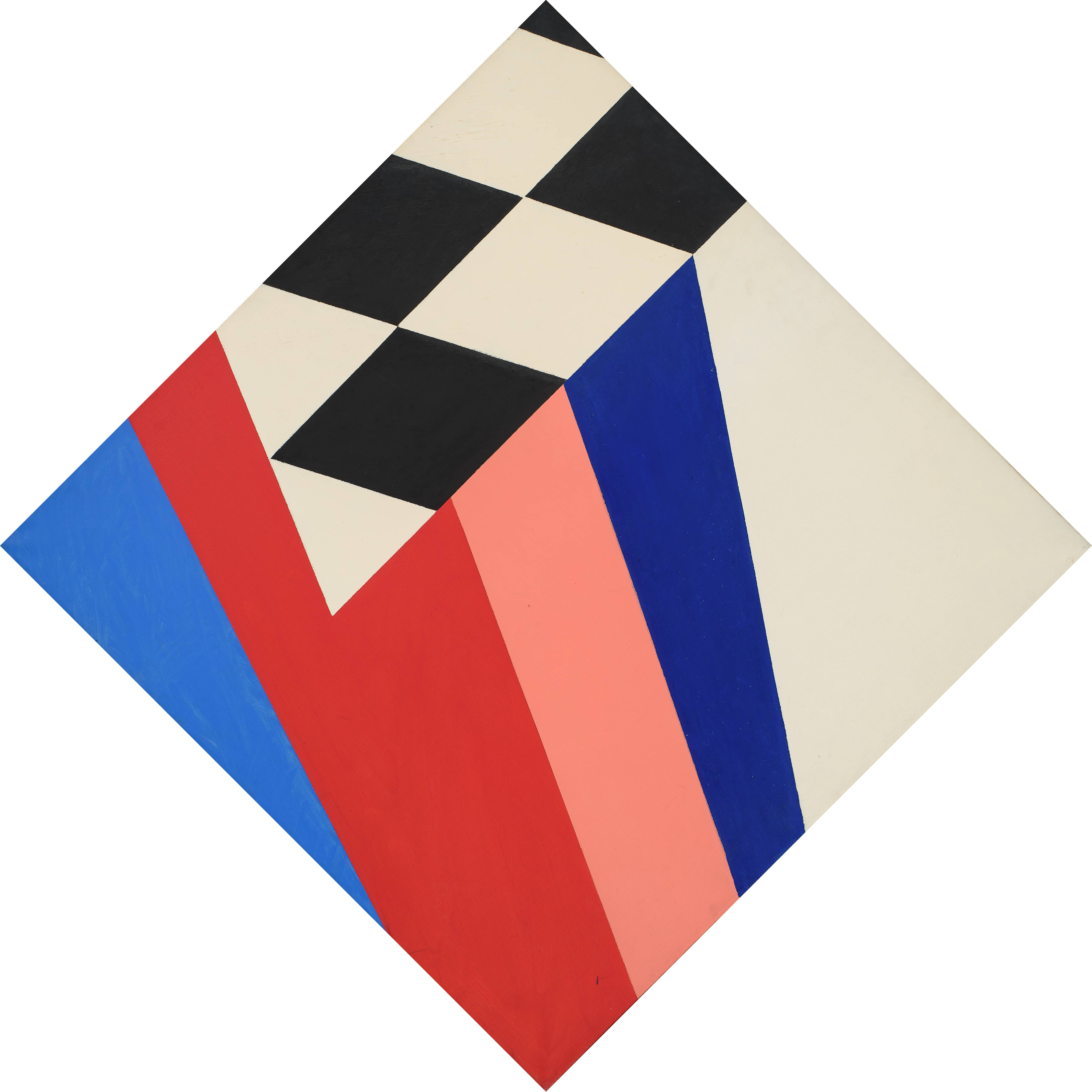 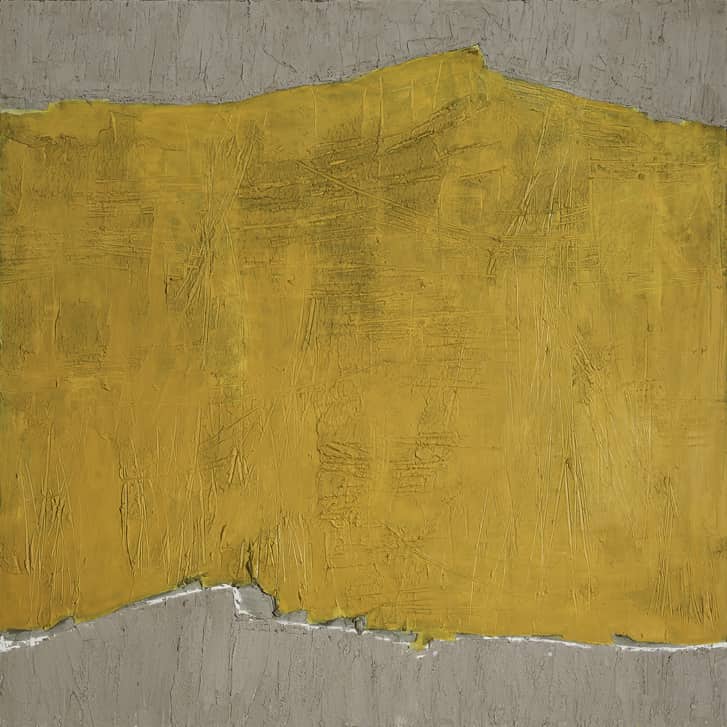 oil and hardened on hardboard