Contrast and leaks brings together a selection of paper works by argentine artist César Paternosto. The works show the continuous need of the artist to evolve towards new plastic solutions, without losing the singular and reductivist sense of the structure and taking into account the pictorical sensual dimension, that characterizes his work so much.

This exhibition is close, as few, to the visual poetics through a set of constructions and geome­tric deconstructions created recently in acrylic on folded paper, which silently account for the careful manipulation of the material and the mastery in the austere use of color, of long tradi­tion in the works of the artist. They are refined and very simple compositions, with an unusual coherence. The exhibition is completed with small and colorful historical paper works, dated from the mid-sixties.

The works also remind us of the atonal musical compositions, a discipline closely related to Paternosto’s artistic production, in which the silences between some notes and others burst at different times in the phrases of the scores. In this way, they continue to question the habit of frontality in traditional reading in favor of an integral mode of observation.

We are in front of a sophisticated work that tells a story rooted in the history of our continent, since from an early age, Paternosto joined a stream of aesthetic research that, from Joaquín Torres-García’s geometry, unified the concepts of Avant-garde Art and Indoamerican tradition uniting, therefore, modernity and roots, as well as future and identity. This has been one of the central themes in his work.

The Abstraction as meaning has been the axis of Paternosto’s work, which implies, as the artist himself has said and written, a great stubbornness on his part. The ongoing effort of the autor to achieve the core of his expectations has taken him to divest himself of everything that did not bear a close relation to his intense search for meaning. In his works there is a slight sense of austerity that predispose us to question our perception of the artistic fact, highlighting in turn, the sophistication and genuine vocation of the artist. 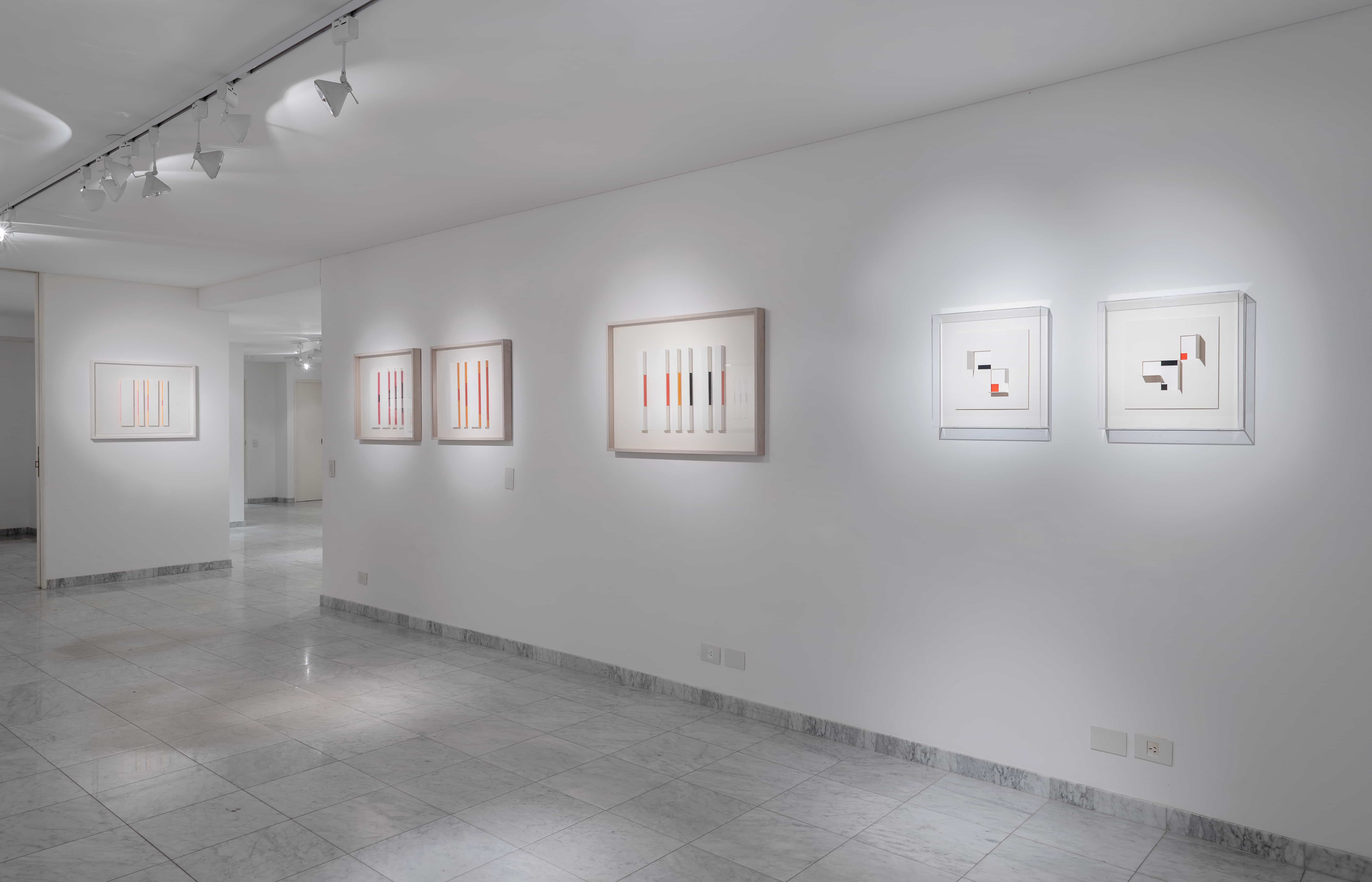 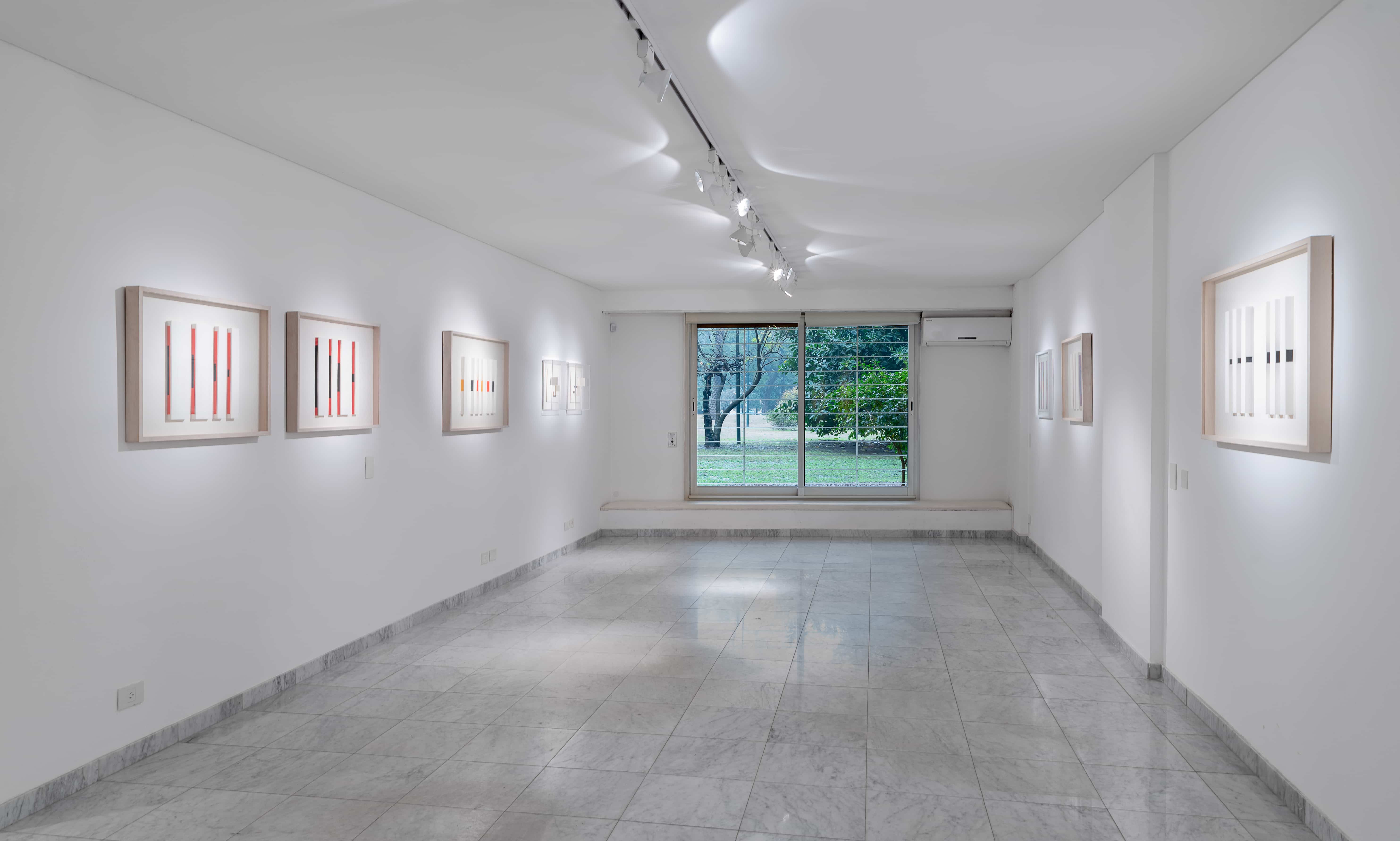 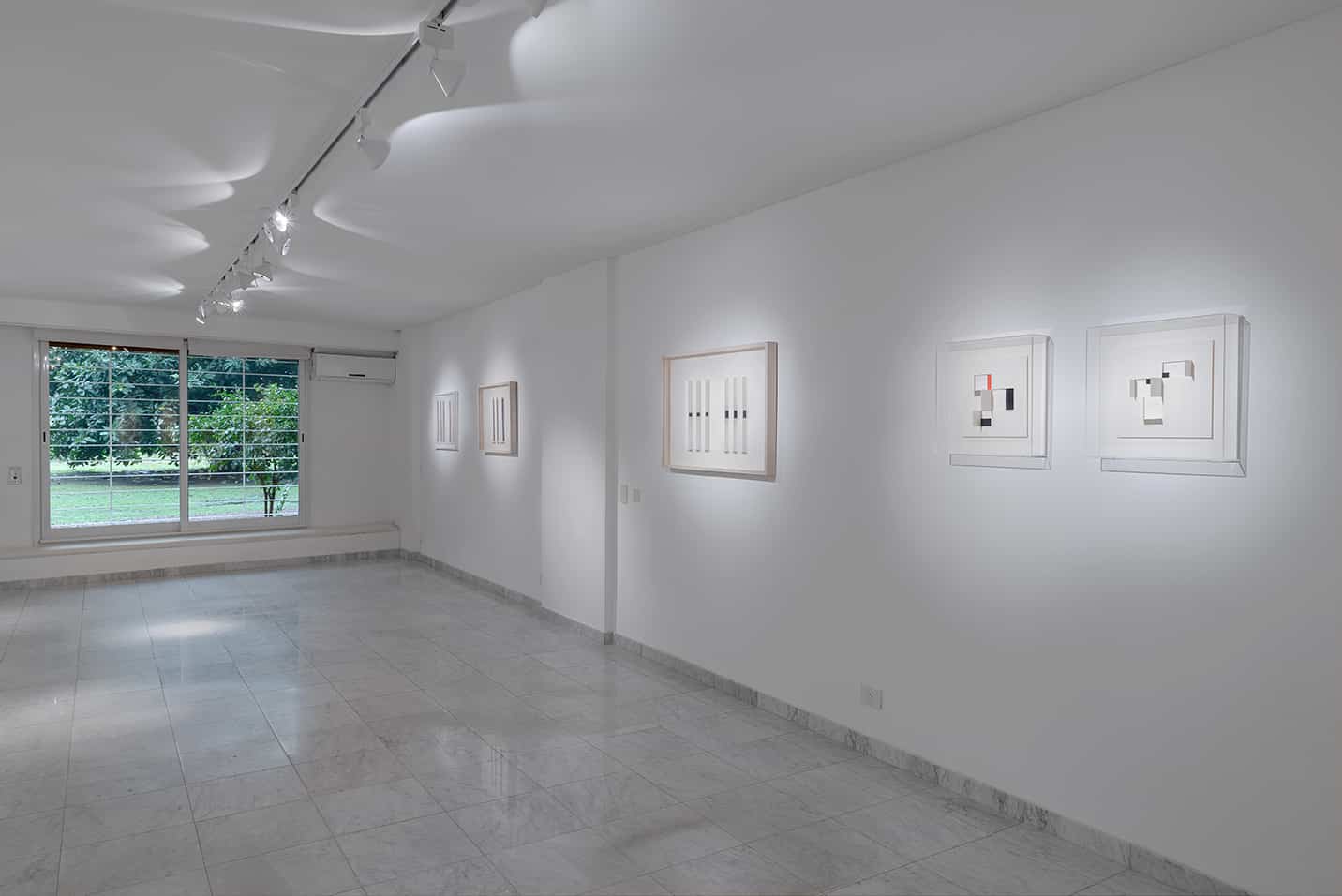