César paternosto – The silence of the lines

In this individual exhibition, Cesar Paternosto transgredes the limits of space, with this work on lines, rectangles, encounters and unnoticed gaps that accentuate the concept of border. At the same time, it is the austere color notes that assume the new meaning that the artist recreates on borders, as abstract as tangible as they are. Paternosto exceeds the conceptual limits of knowledge and his work’s materials  through its own spatial and plastic expression.
César Paternosto (1931) was born in La Plata, Argentina. Painter and sculptor, he resided in New York since 1967. In 2004 he moved to Segovia, Spain, year in which he presented an individual exhibition at the Museum of Contemporary Art Esteban Vicente with the curatorship of Tomás Llorens. In 1969 Paternosto began a series of works where at first sight the front of the work, white and uniform, did not reveal an image. The geometric artist began to paint on the wide edges of the frame. In 1972 he won the Guggenheim Painting Scholarship among many others. Recently, the architects Rafael Moneo and Pedro Elcuaz proposed to intervene with his work the new arrival hall of the Atocha Station in Madrid. Paternosto’s color planes appear and disappear as the traveler or spectator walks through.
In the book called “Argentine Art. Four Centuries of History”, Jorge López Anaya wrote  about Paternosto’s work: “The new works force the viewer to move his gaze to both sides of the frame, it was a way to increase the complexity of the reception, inducing an active and bodily participation.”

According to Tomás Llorens, this discovery of the edge of the canvas is a consequence of the framework questioning initiated by Paul Klee and concluded by Piet Mondrian. Paternosto discovered that possibility when he noticed that the dutch painter leaves the center of the fabric open and carried the black bars and the colored areas towards the edges.
His work belongs to public and private collections such as: the MoMA and the Guggenheim museum in New York, the Museum of Fine Arts in Boston, the Kunstmuseum in Bern, Switzerland, the Reina Sodía National Museum of Art in Madrid, The Ford Foundation, the Diana and Bruce Halle Collection in Arizona, the Patrica Phelps Cisneros and Ella Fontanals-Cisneros Collection, the National Museum of Fine Arts and Museum of Modern Art in Buenos Aires, the Baroness Carmen Thyseen-Bornemisza Collection, the Norman Foster Collection, among many others. He held numerous solo and group exhibitions in the United States, Latin America and Europe. 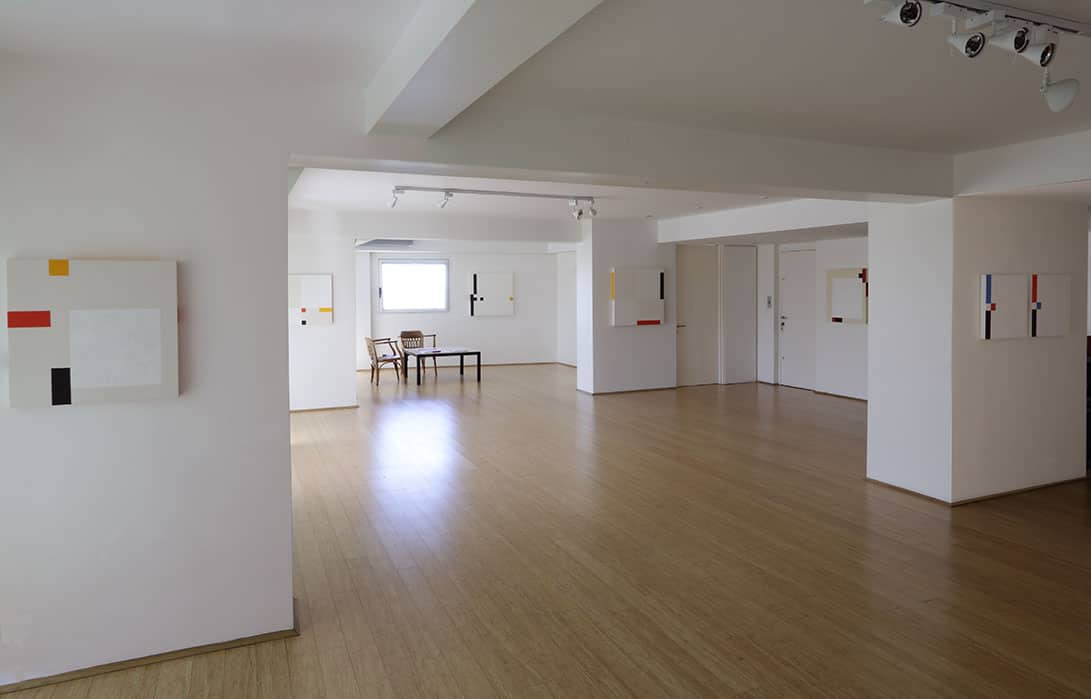 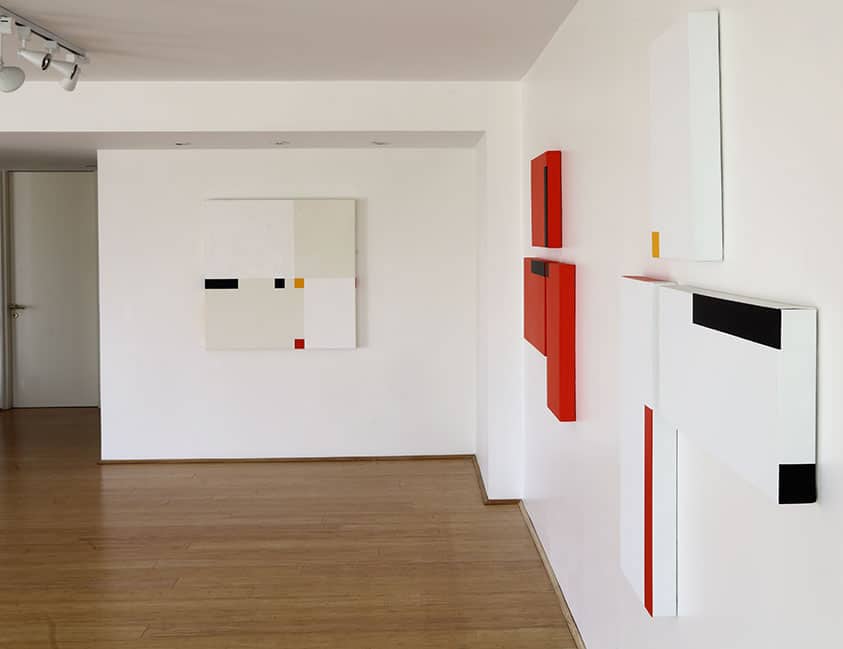 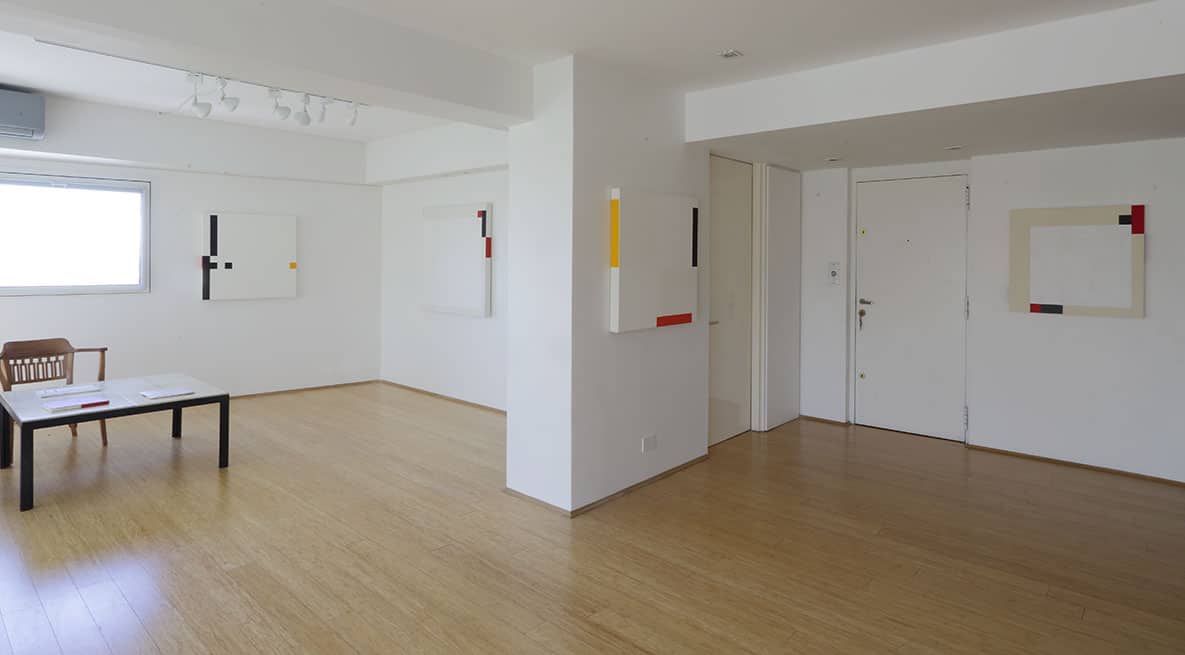 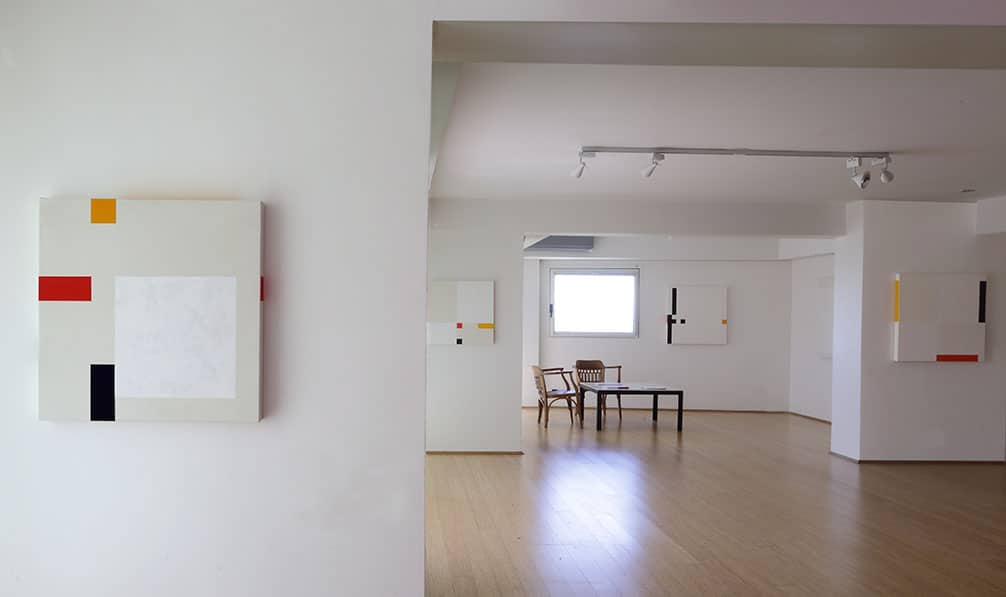 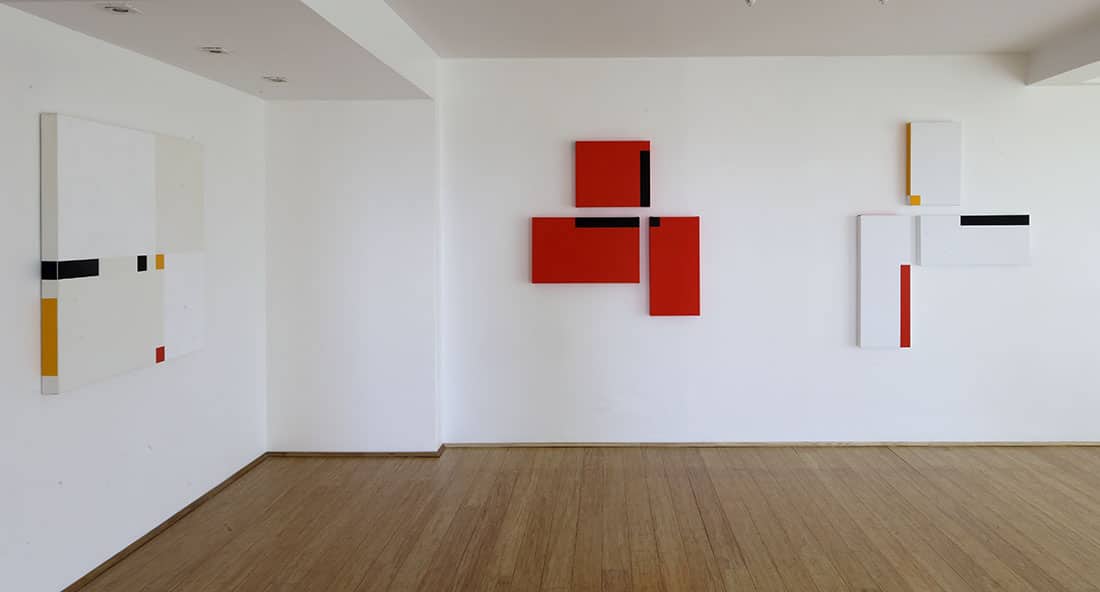 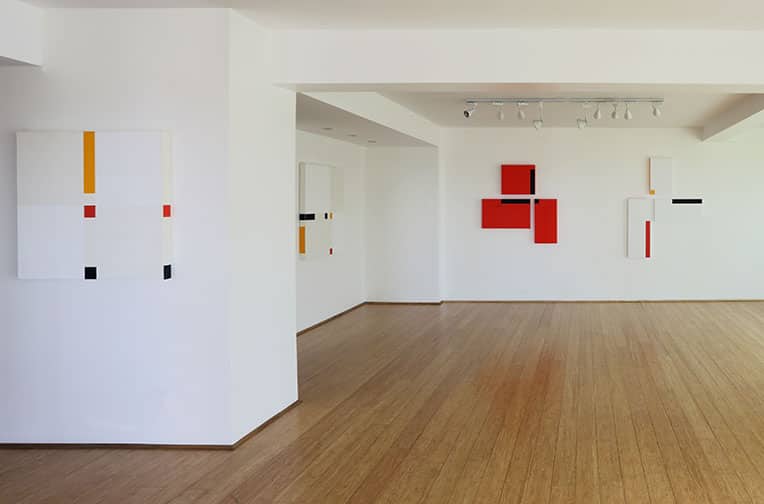