MCMC gallery opens it’s new exhibition space with a group exhibition that brings together the works of great argentine artists, such as: Edgardo Giménez, Eduardo Costa, César Paternosto, Rogelio Polesello, Martina Quesada, Manuel Esnoz and Carlos Silva.
The set of works are related to geometric abstraction, minimalism and pop art, from the 60’s to the present.
César Paternosto (1931) was born in La Plata, Argentina. He is a distinguish artist of the geometric abstraction movement in Argentina. In 1969 Paternosto began a series of works, where at first sight, the front of the work, white and uniform, did not reveal an image. He began to paint on the wide edges of the frame. The color planes of his works appear and disappear as the t spectator walks through.
Rogelio Polesello (1939-2014) was born in Buenos Aires, Argentina. Painter and sculptor, he presented his first solo exhibition in 1959 at the Peuser gallery where his admiration for Víctor Vasarely was evident. Shortly after, his geometry took references of the New Abstraction movement and Op and kinetic art, which produced a strong effect of instability in his works. He worked with painting, engraving and acrylic objects, which allow him to create optical effects that break down the image.
Eduardo Costa (1940, Buenos Aires) is an Argentine artist who lived twenty-five years in the United States and four in Brazil. He began his career in Buenos Aires as part of the Torcuato Di Tella Institute generation and continued working in New York, where he made a strong contribution to the local avant-garde. He has collaborated with American artists such as: Vito Acconci, Scott Burton, John Perreault and Hannah Weiner, among others. In Brazil, he participated in projects organized by Hélio Oiticica, Lygia Pape, Antonio Manuel, Lygia Clark and others from the Rio de Janeiro school.
Edgardo Giménez (1942) was born in Santa Fe, Argentina. Self-taught artist, he started working on advertising graphics. One of the greatest representatives of the Pop Art in Argentina. He belong to the legendary Di Tella Institute, during the 60s and 70s. His works celebrate color and joy.
Martina Quesada (1987) is a contemporary abstract geometric artist. She analyze geometric shape from color, and introduce the frame as part of her work. She plays with cut out figures, subtlety and color values.
Manuel Esnoz (1974) is an Argentine artist based in New York. His figurative paintings represent landscapes, nudes and portraits; themes that are seen through multiple points and small brushstroke of color, which are submitted to each other to create diffuse figures. 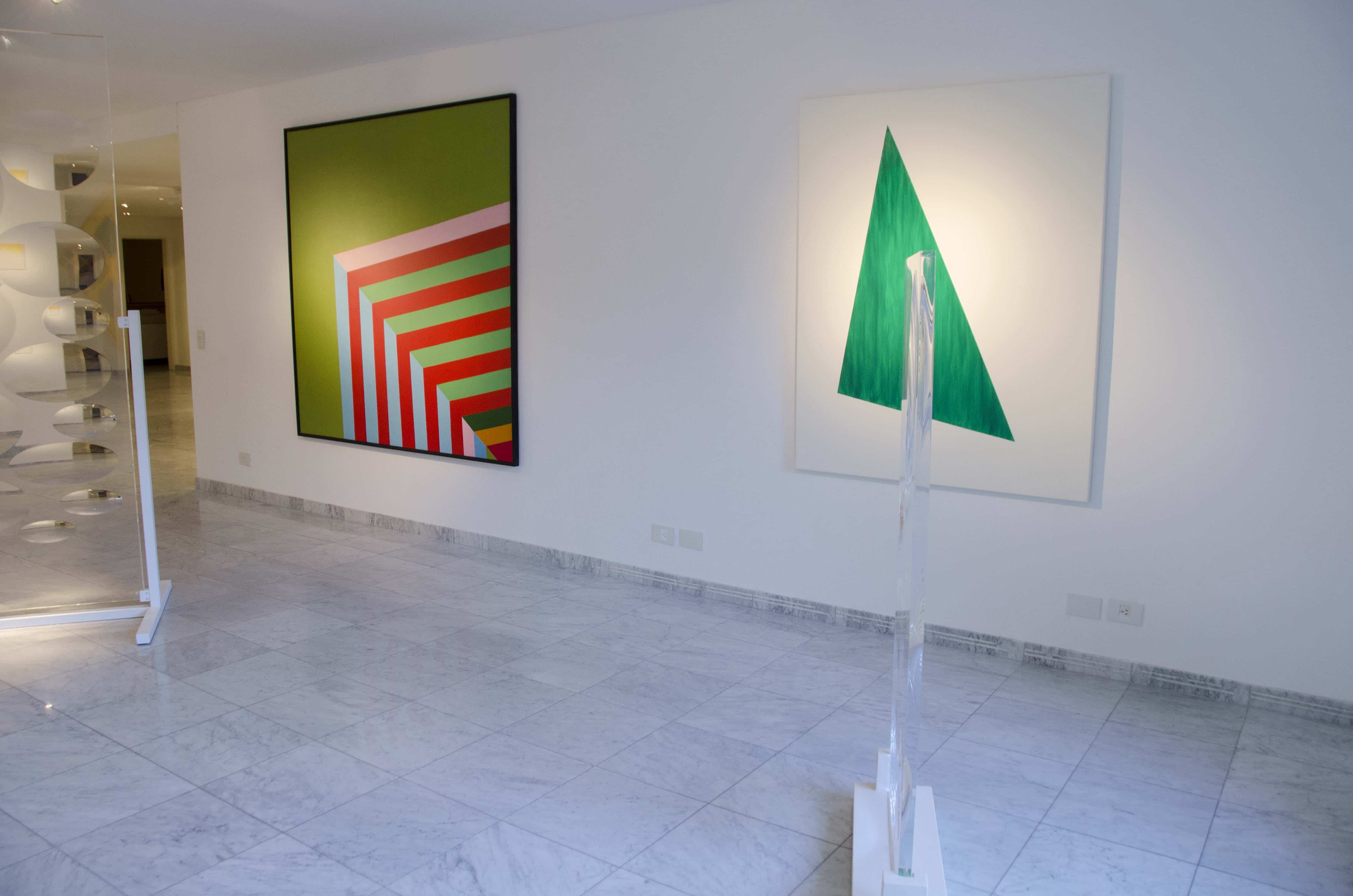 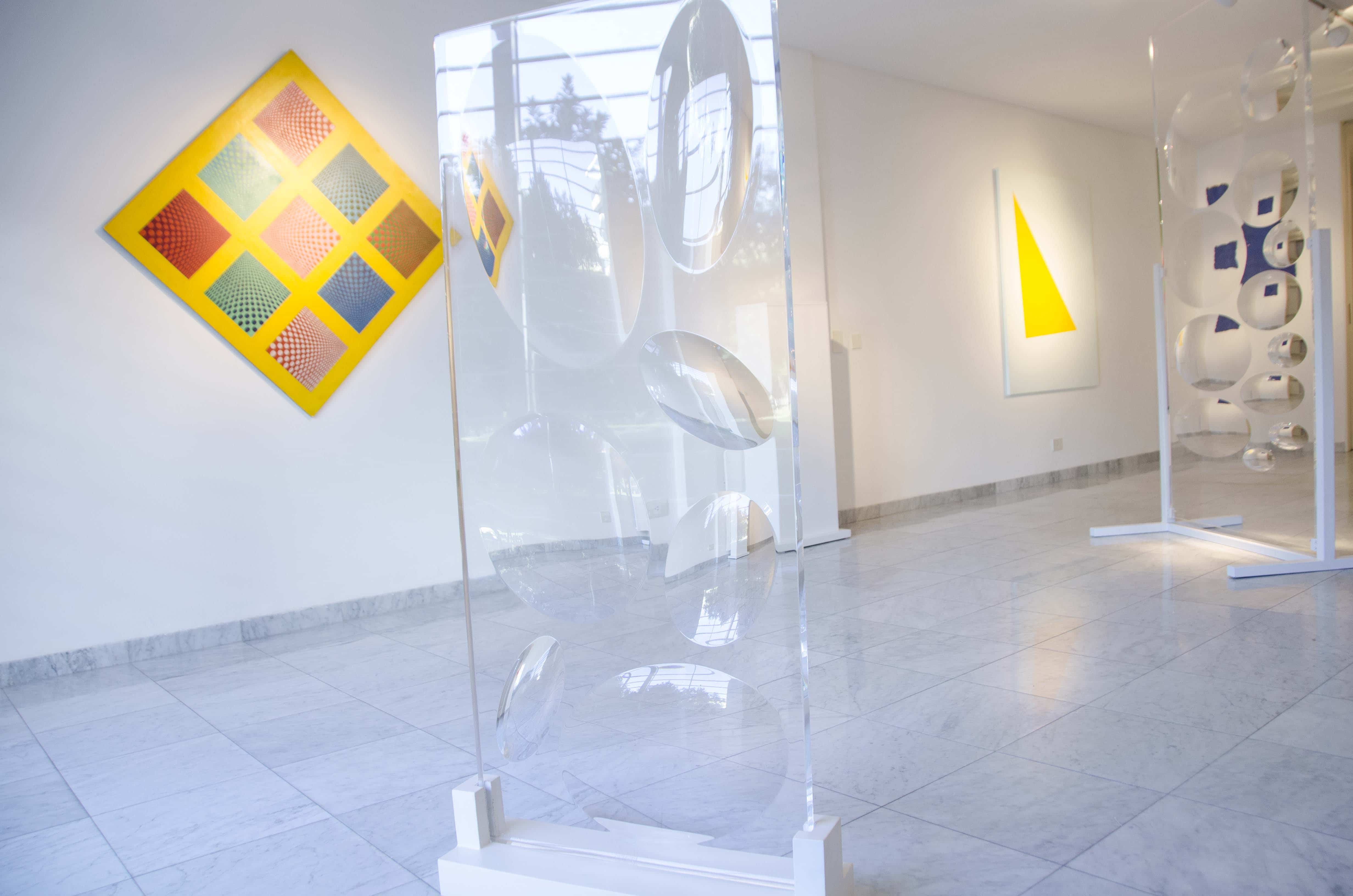 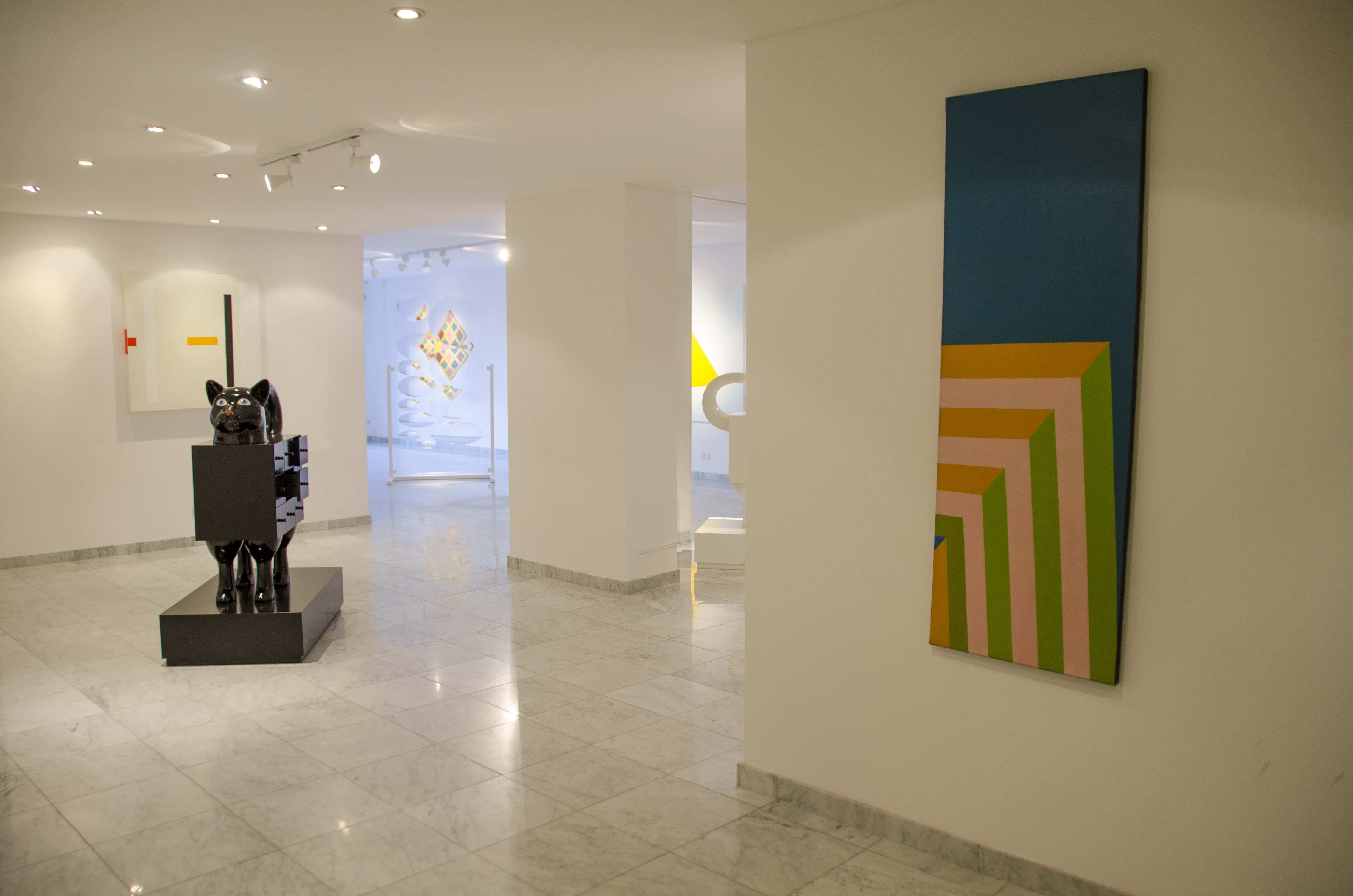 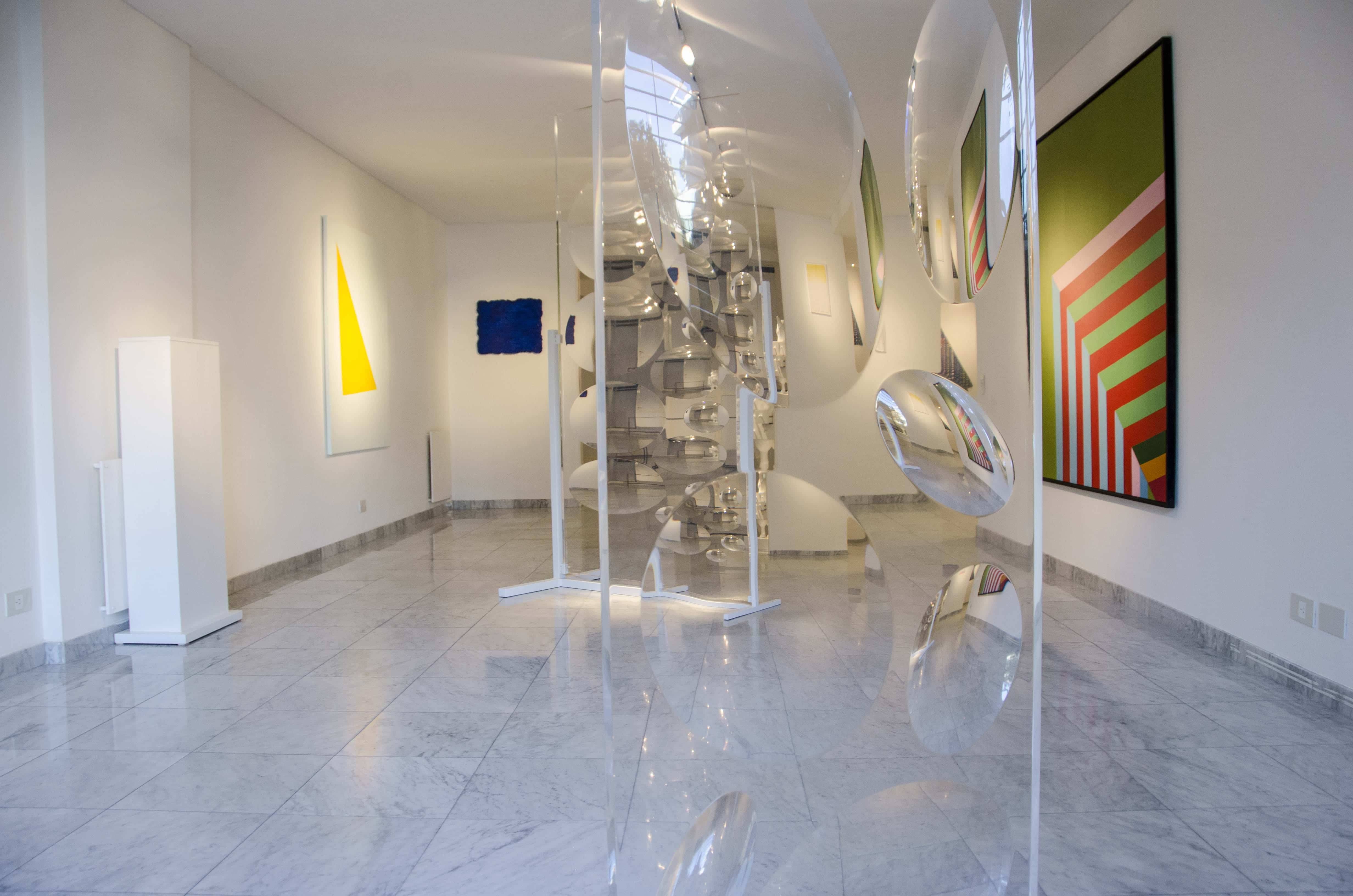