Expansive and international phenomenon, Pop was a nomadic and migrant movement that put modern life and it’s characters -mainly young people- into a window to the world.
In Argentina, many of those who were called “Pop artist” exhibited at the Di Tella Institute or participated in it’s environment of open internationalism and interdisciplinary work. Breaking the canons of tradition. Music, theater, visual arts and experimentation as a slogan, resulted in a generation that showed off its imagination in the country and extended its mature fruits to the capitals of the culture of the time: New York, London and Paris.
Pop art took it’s image from Hollywood’s glamour stars and translated into the national scene. Fashion and it’s models, lights and advertising strategies, magazines and comics, created a new art, away from gods and heroic ideals, as defined by Jorge Romero Brest.

The artists appropriated the dynamism and carefreeness of urban popular culture and its productions. Provocative and irreverent they saw in mass media a vitality to integrate art. Fashion, art and design merged to pay tribute to a culture of youth where ephemeral is synonymous of intensity.

“Pop lunfardo”, as Pierre Restany called it, Argentine Pop expressed itself with a language on it’s own, which is identified by it’s originality.

Why do we talk about Post-Pop? Because just as happened in the nineteenth century with the vision installed by the Impressionism, after Pop nothing remained the same. This is evidenced by the
artists gathered in this exhibition, pioneers in that forge of elements we call Pop art. Their current works testify the validation of those ideas (original, rebellious, derisive, transgressive, sexy) for which they put the body in an attitude that today we understand as clearly political, where freedom and subjectivity were not instances to negotiate. 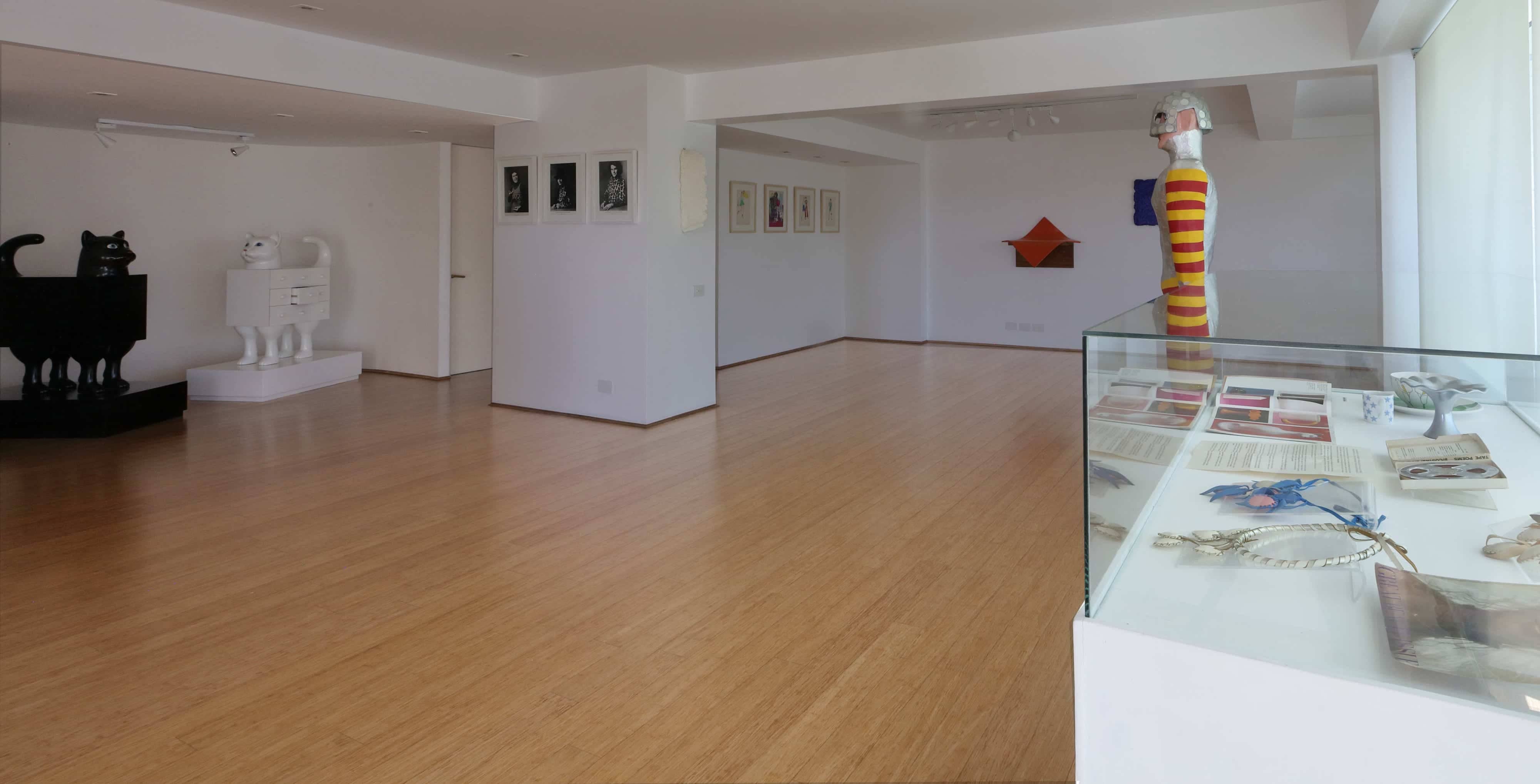 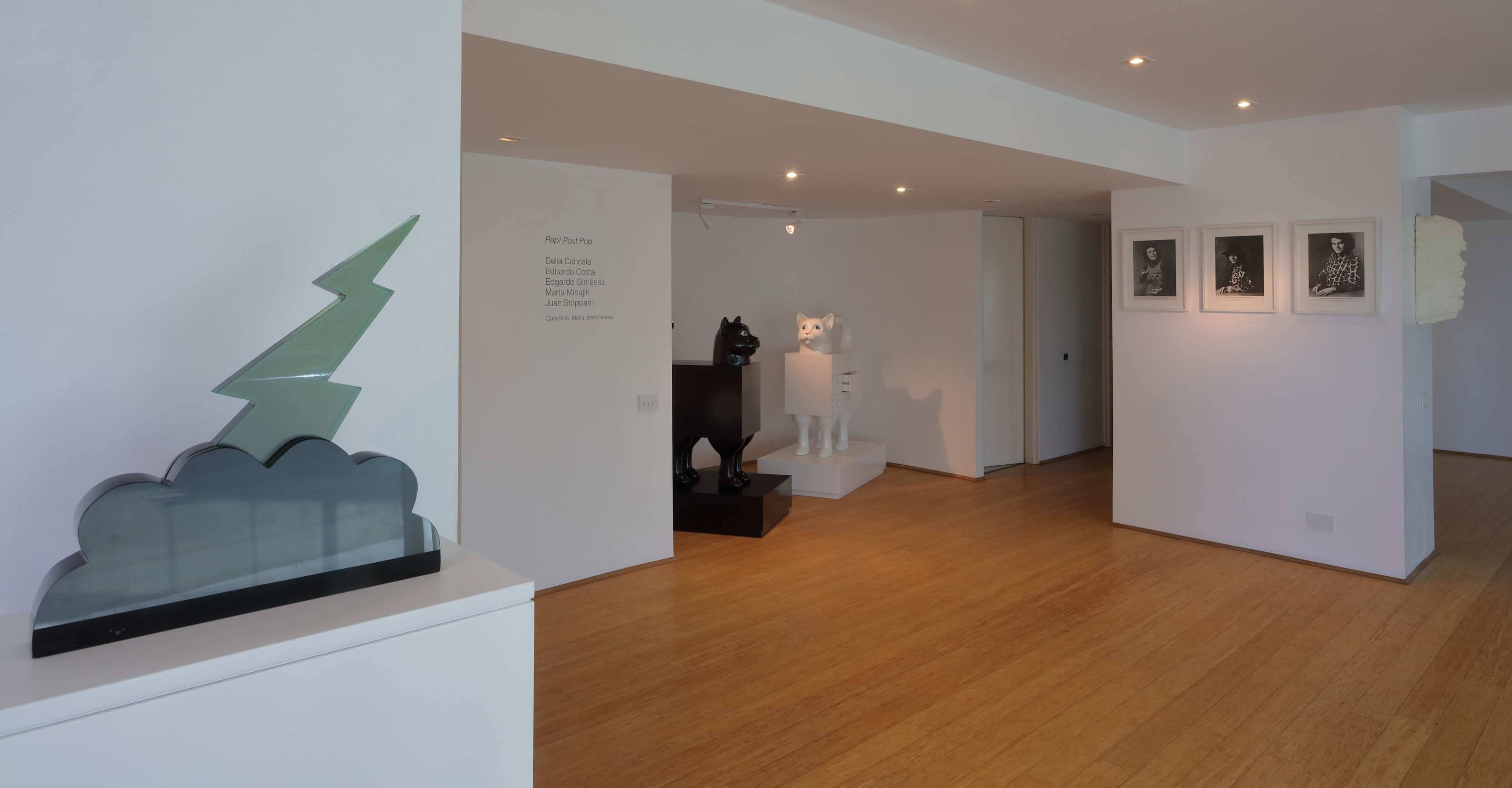 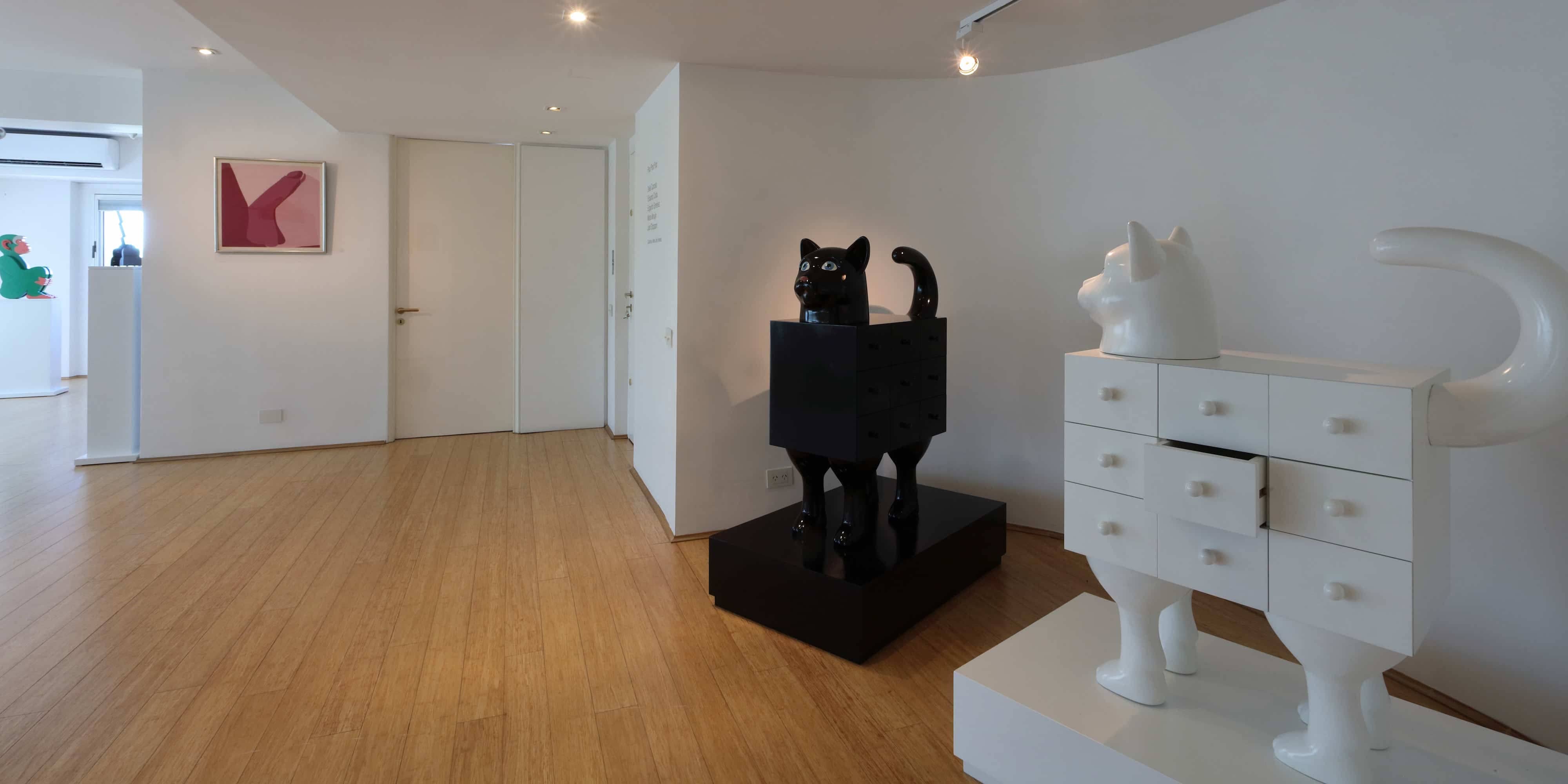