Dematerialization / applause to the substance it’s Eduardo Costa’s solo exhibition, curated by Diego Bianchi that exhibited a series of volumetric paintings that show the inexhaustible validity and creativity of one of the most talented and representative conceptual artists.

Costa (1940, Buenos Aires) is an Argentine artist who lived twenty-five years in the United States and four in Brazil. He began his career in Buenos Aires as part of the Torcuato Di Tella Institute generation and continued working in New York, where he made a strong contribution to the lo­cal avant-garde. He has collaborated with american artists such as: Vito Acconci, Scott Burton, John Perreault and Hannah Weiner, among others. In Brazil, he participated in projects organi­zed by Hélio Oiticica, Lygia Pape, Antonio Manuel, Lygia Clark among others artists from the School of Río de Janeiro.

Costa imposes his presence with the powerful conceptual production that carried out up to the present. A new art emerged from the possibilities offered by the pictorial filling. The painting in solid state agrees in his hands to adopt forms an unusual relief. Parodying still- life and geome­tric figures representations.

Volumetric paintings arose by exploring the limits of matter with an experimental zeal. “Twenty years ago I wanted to rescue the painting of the structural boredom it was in and I thought about Lucio Fontana and the Madí who renewed the pictorial world by force of depth and meaning”. Costa then hit the paint introducing a new twist. He discovered that he could stop representing vases and instead acquire the real volume of things. 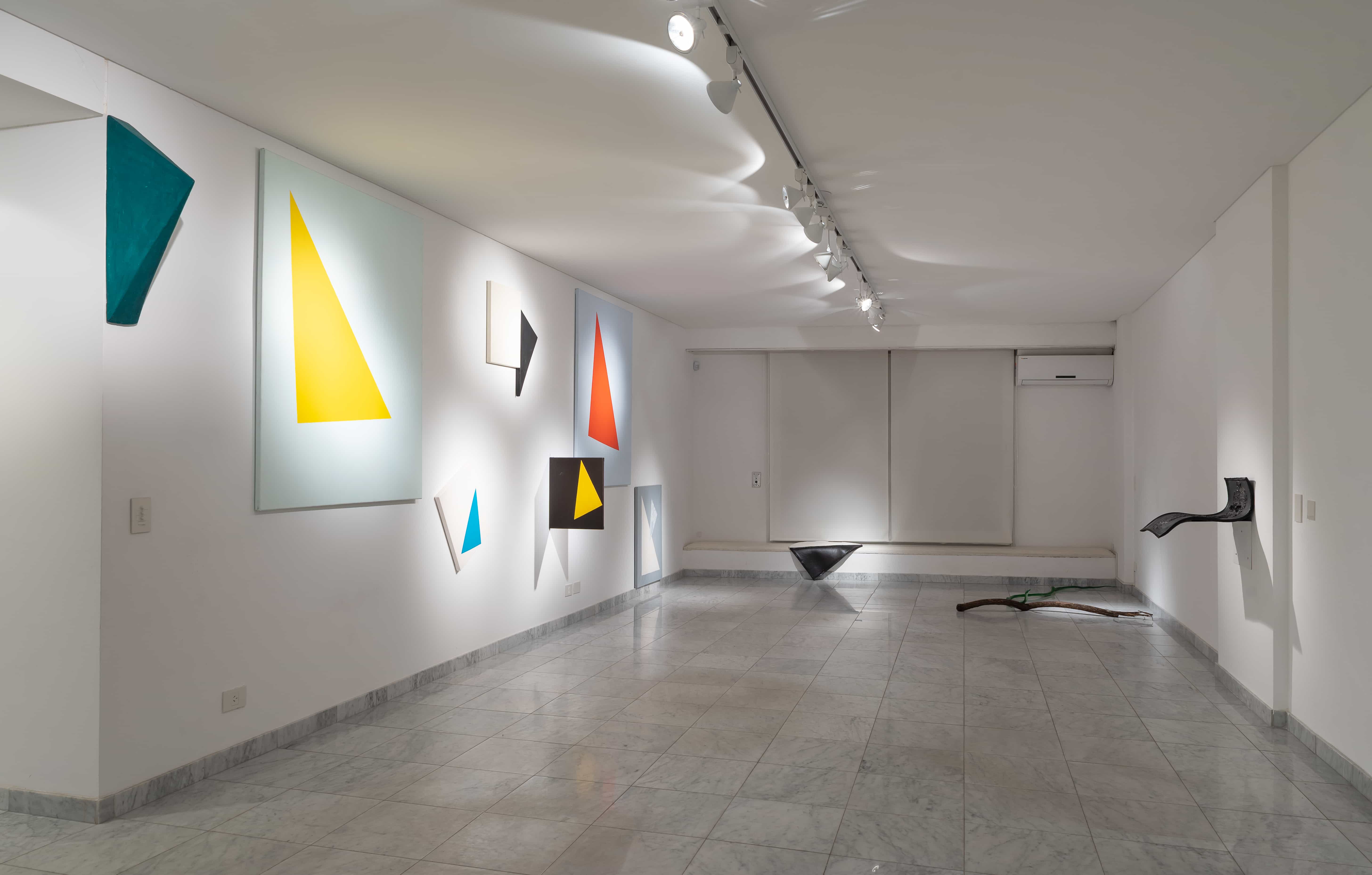 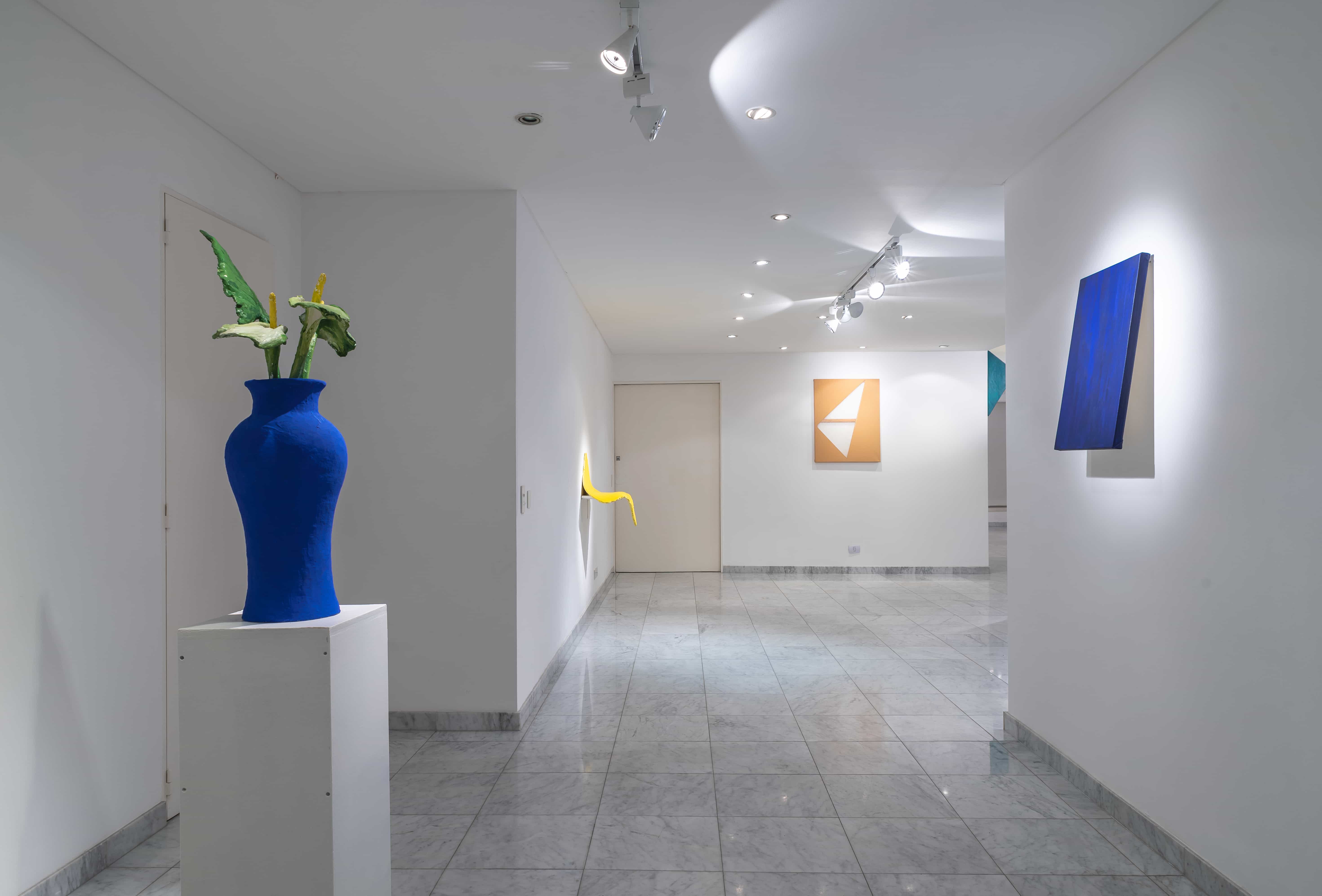 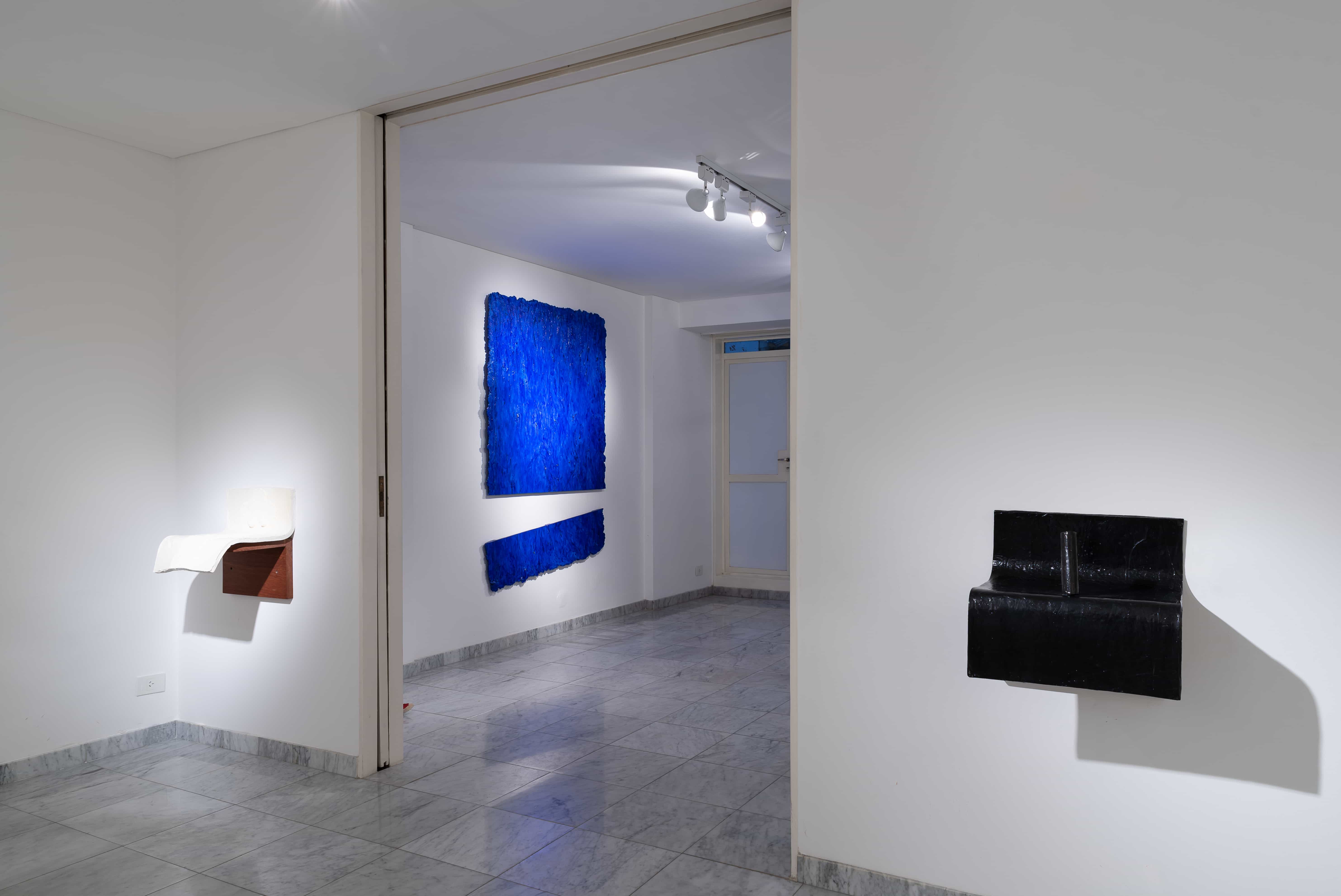 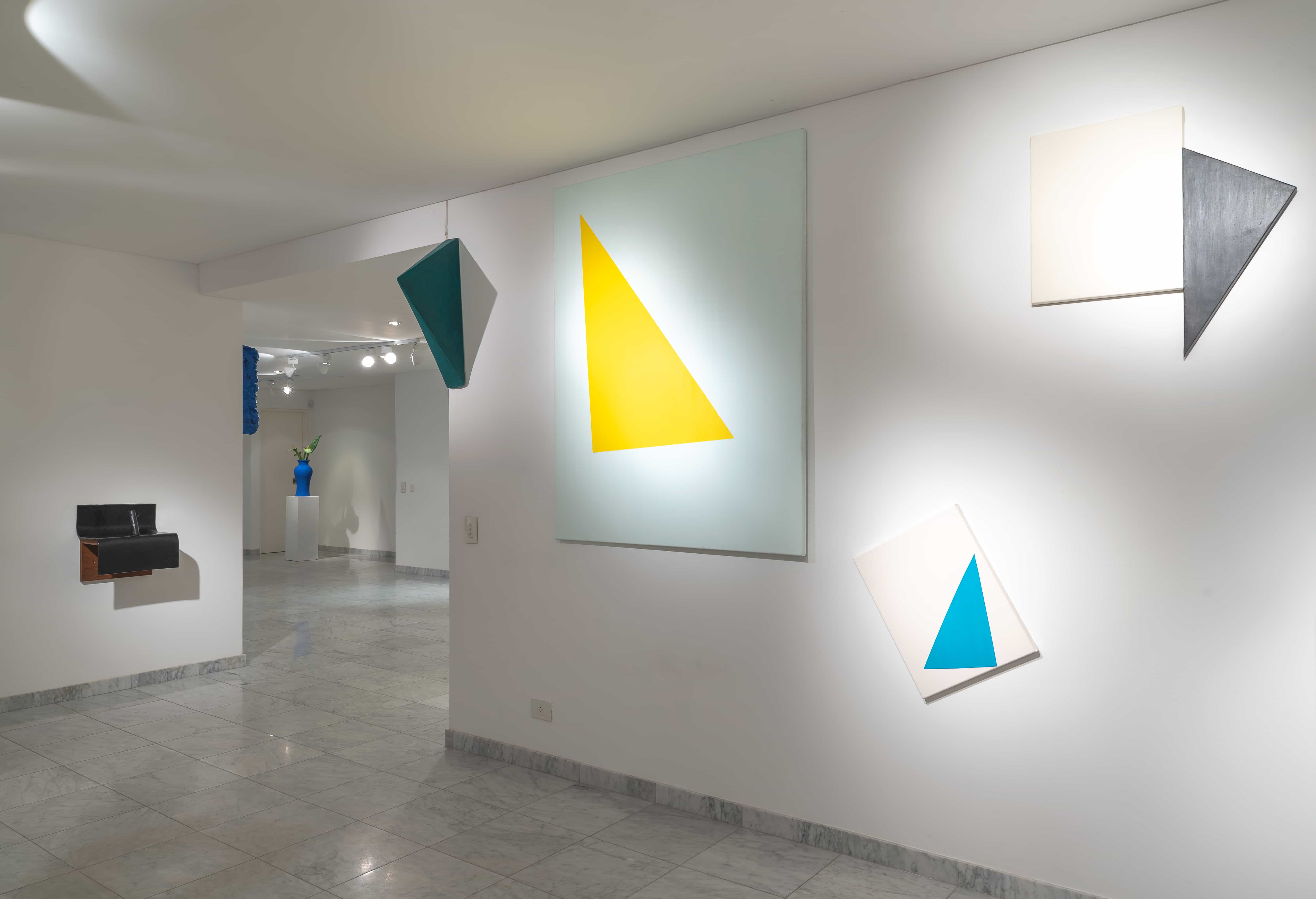 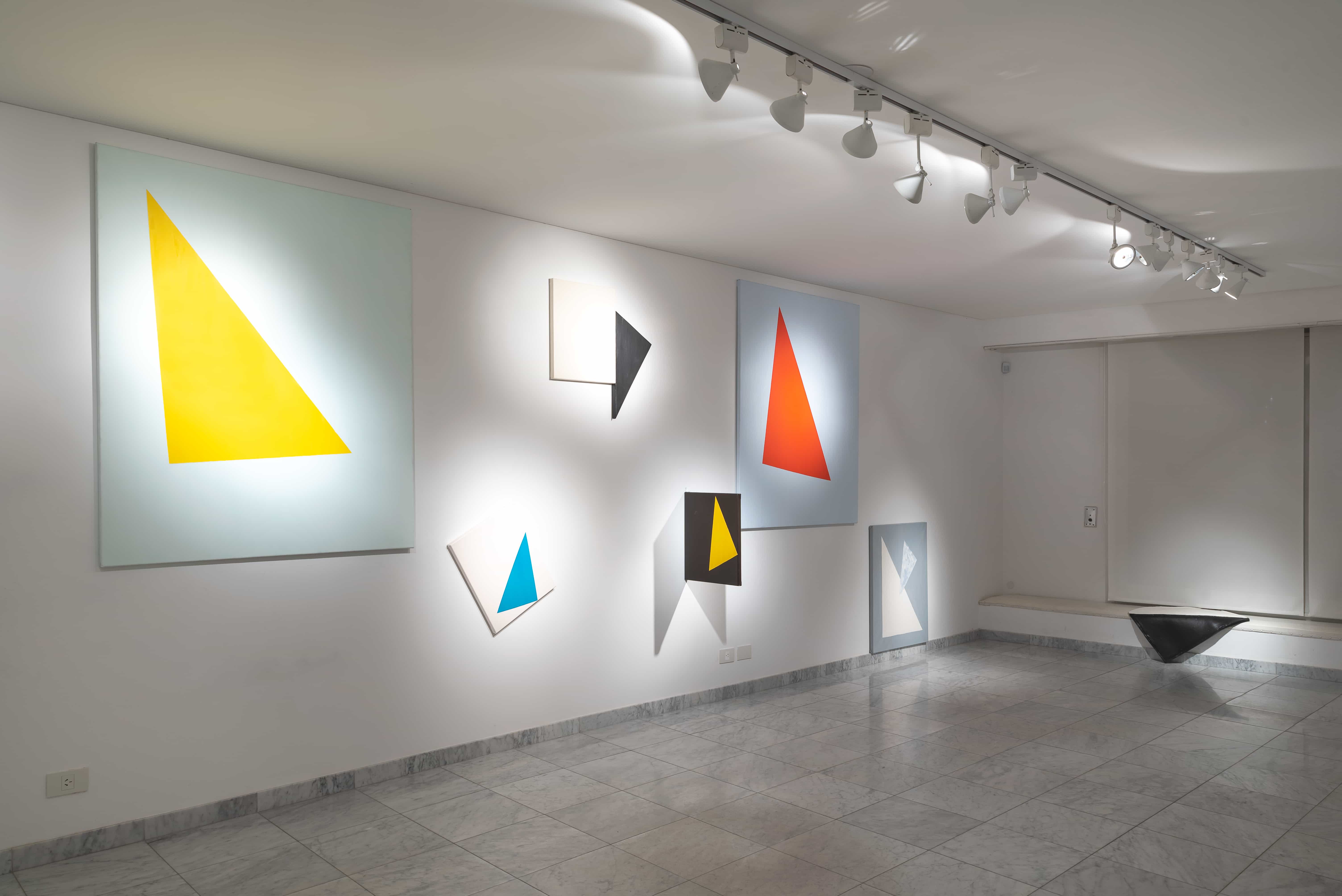