Holidays brings together a series of sculptures and paintings from argentinian artist Edgardo Gi­ménez, that show the inexhaustible validity and creativity of one of the most talented and original pop art artists of all times.

The image of the “civilized monk Chita” as the artist designates the legendary companion of Tarzan, is a recurring theme in his latest works and has a fundamental role in this exhibition.

When defining the exhibition, Edgardo Giménez points out: “it is true to my usual purpose, which is to make an anti-depressant art. My works do not allow you to be in a bad mood “. He adds: “It seems to me that in these moments when we are invaded by bad news, my art does not have to match reality; it must contrast that sorrow and rescue the joy of life. Let’s not forget that we are passing through here and that this transit should not be a nightmare, but a marvel. “

Edgardo Giménez was born in Santa Fe (Argentina) and at the age of thirteen he started working in an ad­vertising agency. Self-taughted with a vocation and a talent out of the ordinary, in the 1960s he joined the legendary Di Tella Institute of Buenos Aires. Multifaceted creator, graphic artist, sculptor, draftsman and painter. He created stage sets for cinema and theatre and designed several houses, including his refuge and workshop in Punta Indio (Buenos Aires) and the residence of Romero Brest in City Bell, La Plata (Buenos Aires). The architectural plans of the latter inte­grated the exhibition Transformation in Modern Architecture at the MoMA Museum in New York in 1979.

He received majors awards, such as: the Honor Prize at the First International Biennial of Applied Arts in Pun­ta del Este, Uruguay (1965); the Honor Prize at the International Poster Biennale, at the National Museum of Warsaw (1996); Silver Condor Prize by the Argentinian Association of Cinematographic Chroniclers for the best scenography (1973) and the Leonardo Award for the Artistic Career, MNBA (1997). 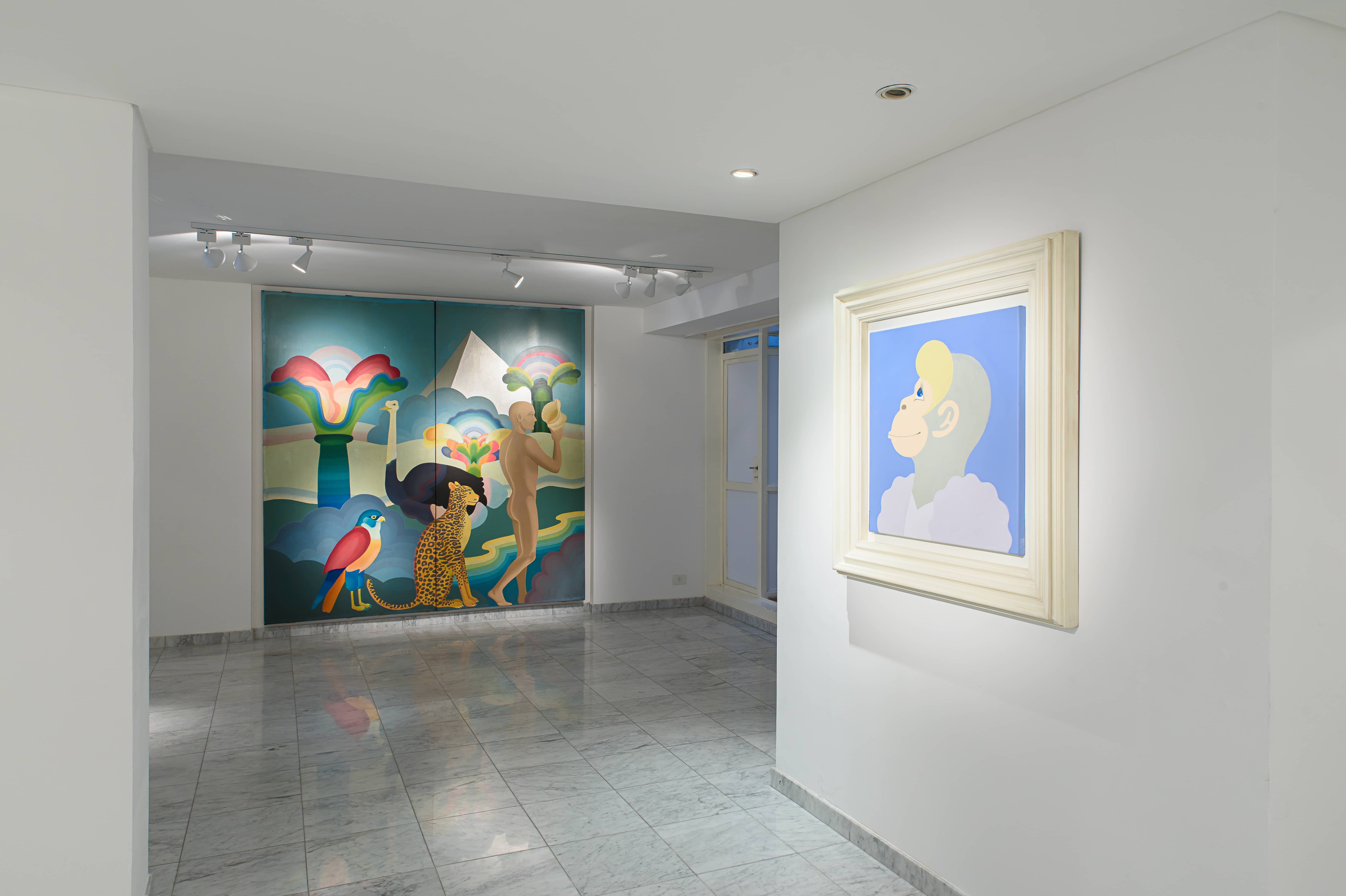 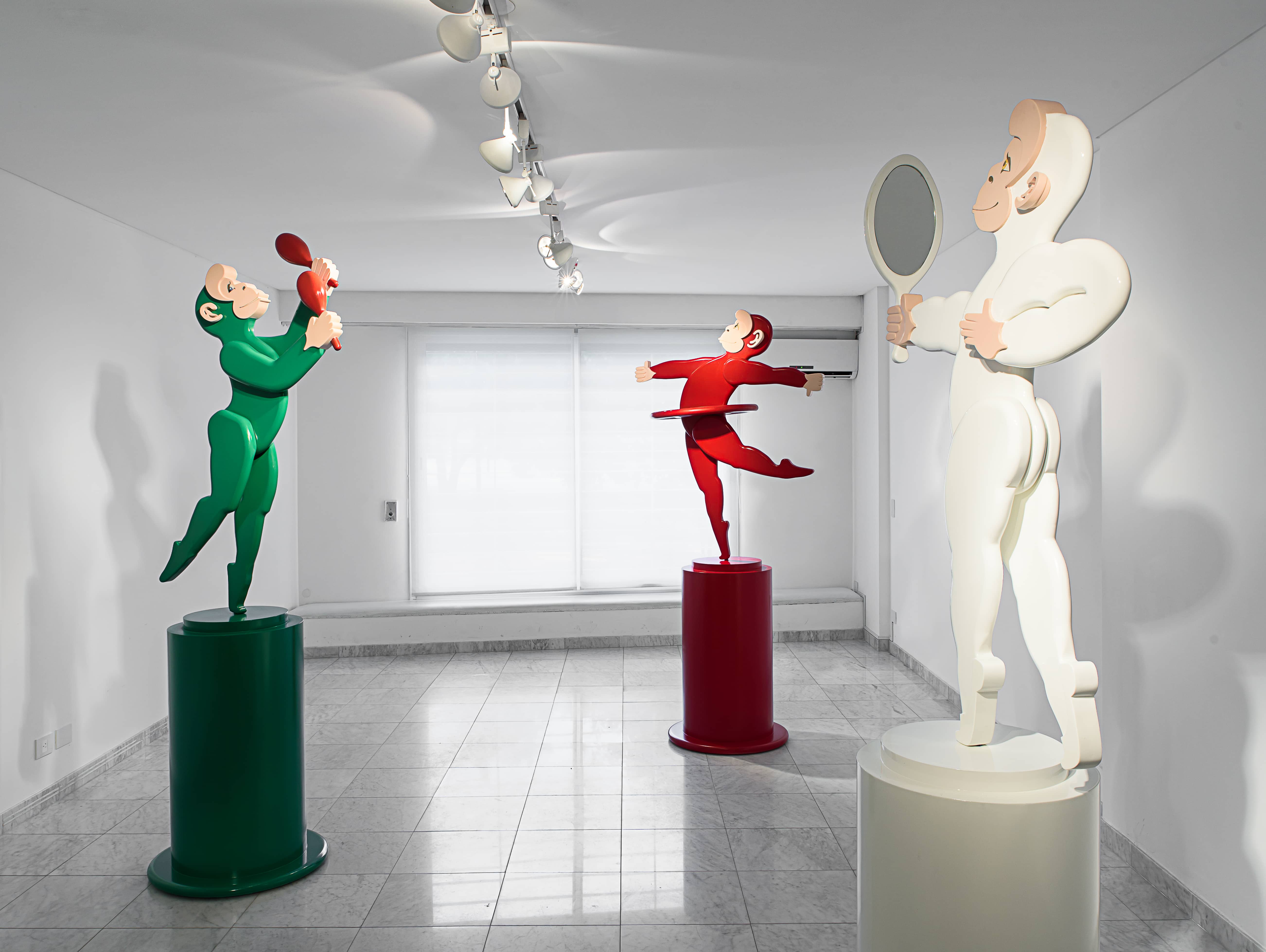