The MCMC gallery brings together two outstanding figures of Geometric Abstraction, Eduardo Mac Entyre and Miguel Ángel Vidal, in the exhibition entitled Generative Art.
In September of 1960, with the denomination of Generative Art, Mac
Entyre and Vidal exhibited their works at the Peuser Salon, which was the venue for outstanding exhibitions. According to the texts of the exhibition’s catalog, it’s name was suggested by Ignacio Pirovano, who find coincidences between the paintings of the artists and the work of Georges Vantongerloo, belgian artist and theorist.
Generative Art, in opposition to the Representative Art, decides to generate new forms, as well as reflect their generative process and the phenomena that cause them.

The intention of the artists, who
recognized themselves as direct descendants of Concrete art, was to energize geometric painting that used to be static and give movement through the line, with crosslinks, superpositions and frames, thus causing vibrations and various optical effects with unqiue lyricism, accentuated by the use of a refined chromatic gamut.
In 1972 the two members of Generative Art, together with Ary Brizzi and Carlos Silva, exhibited at the Museum of Modern Art in Buenos Aires. The exhibition –that was called “Projection and Dynamics”- was then exhibited at the Musée d’art moderne de la Ville de Paris, with Manuel Espinosa’s and Miguel Ocampo’s works too.
The movement circulated, especially in Europe and Latin America, with great assimilation from artists, critics and public, due to the changes that were in gestation in the visual arts, at the time.

MCMC brings together in this exhibition, generative paintings and light sculptures from the sixties and seventies, which
display different parameters of movement adopted by the artists.
While Miguel Ángel Vidal’s work is limited to the exclusive use of the straight line repeated in a systematic way; Mac Entyre arises from linear circumferences drawn from generating points, giving shape to wide curves that overlap, meeting each other.
The set presents a
extensive tour through works that make up a rich heritage, that show the artists’ complicity and their common goal: the “generate” movement. 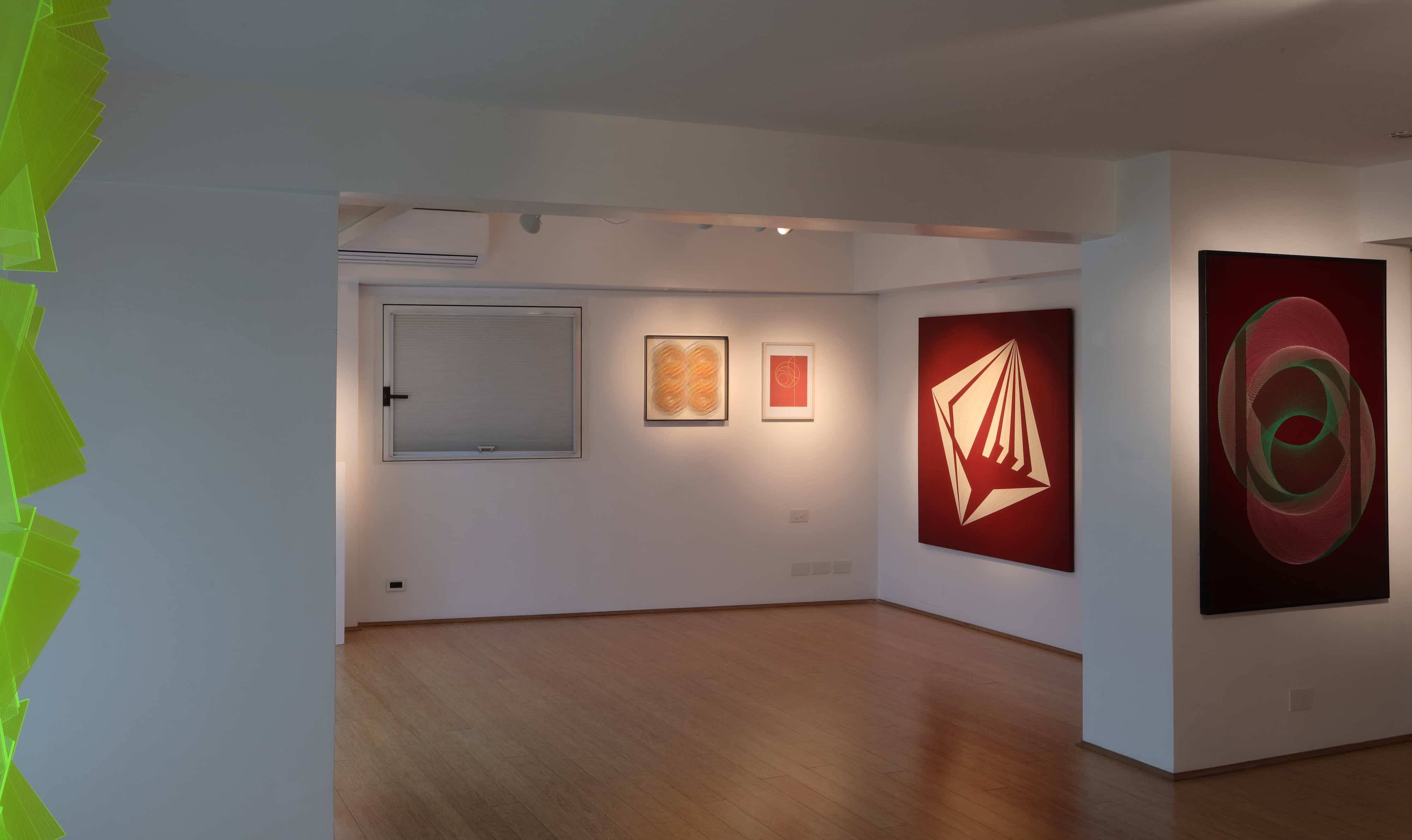 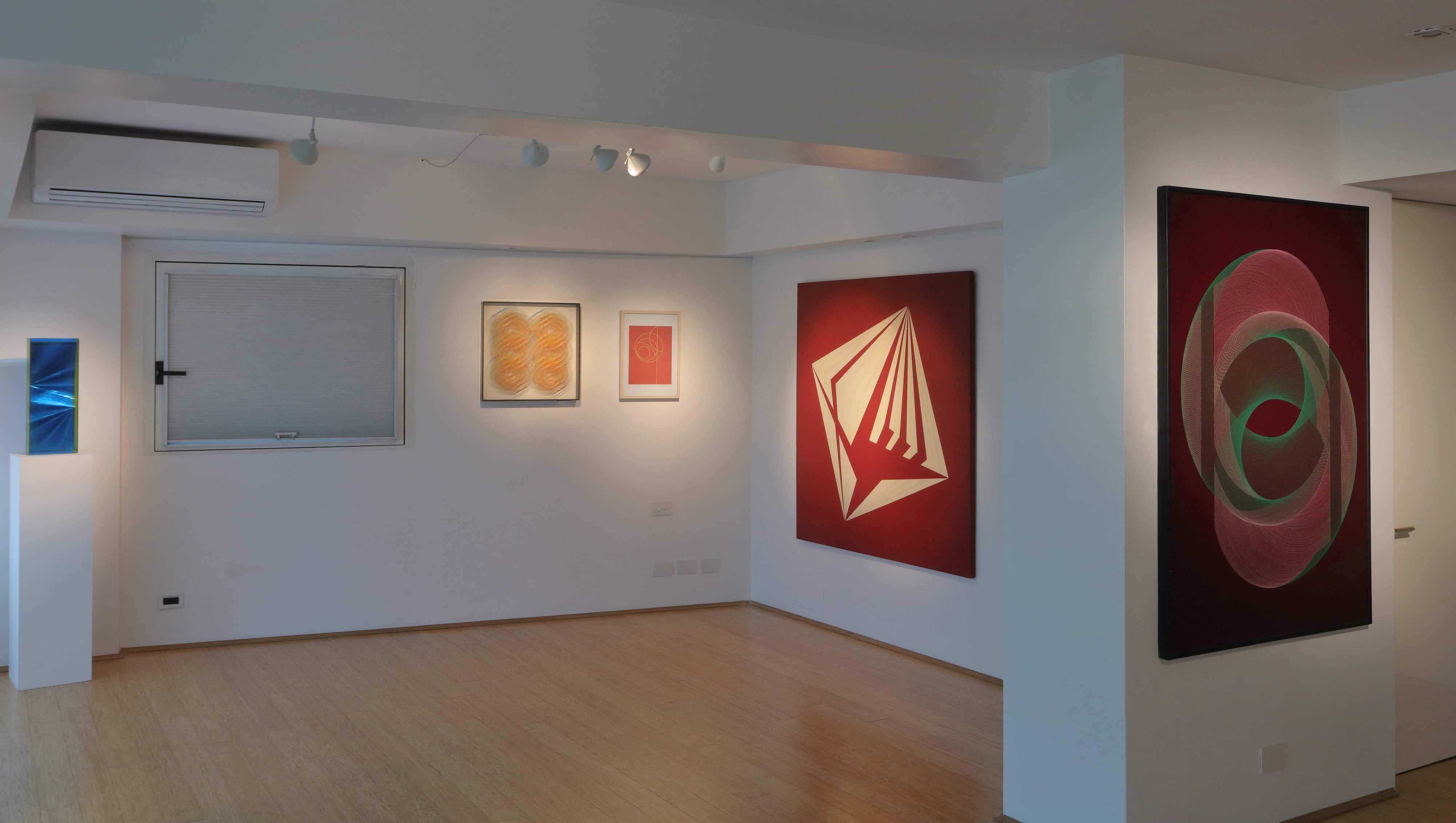 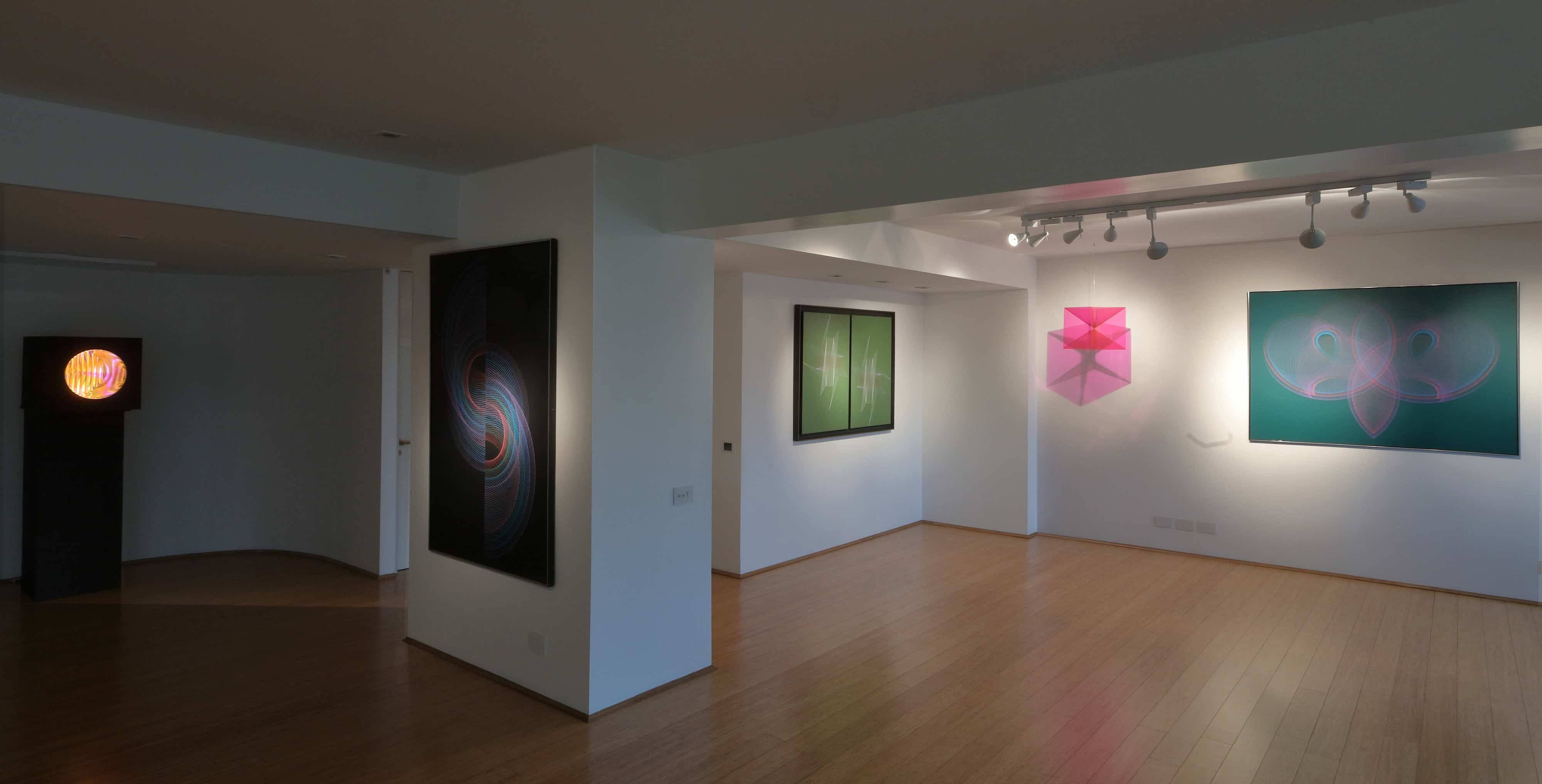 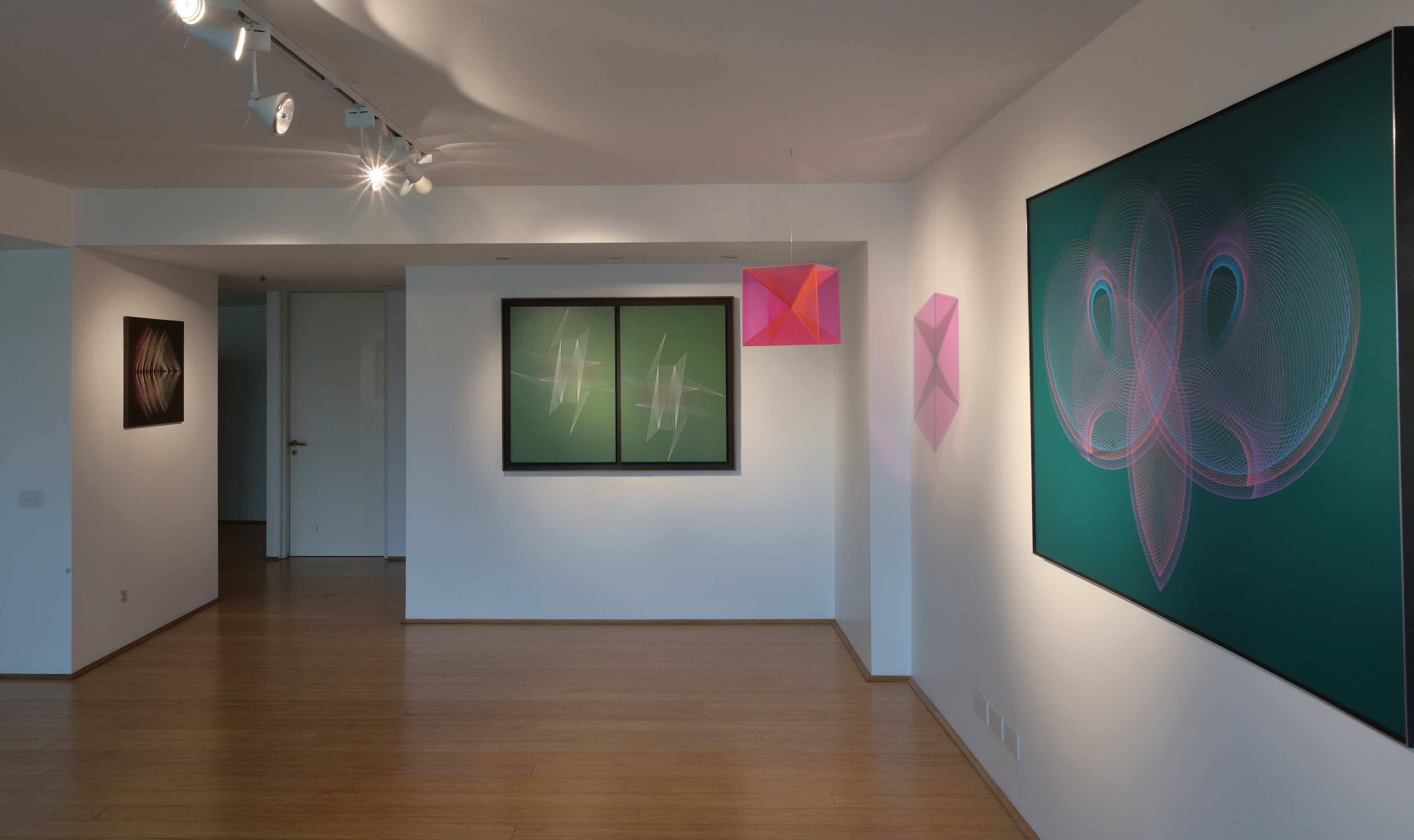 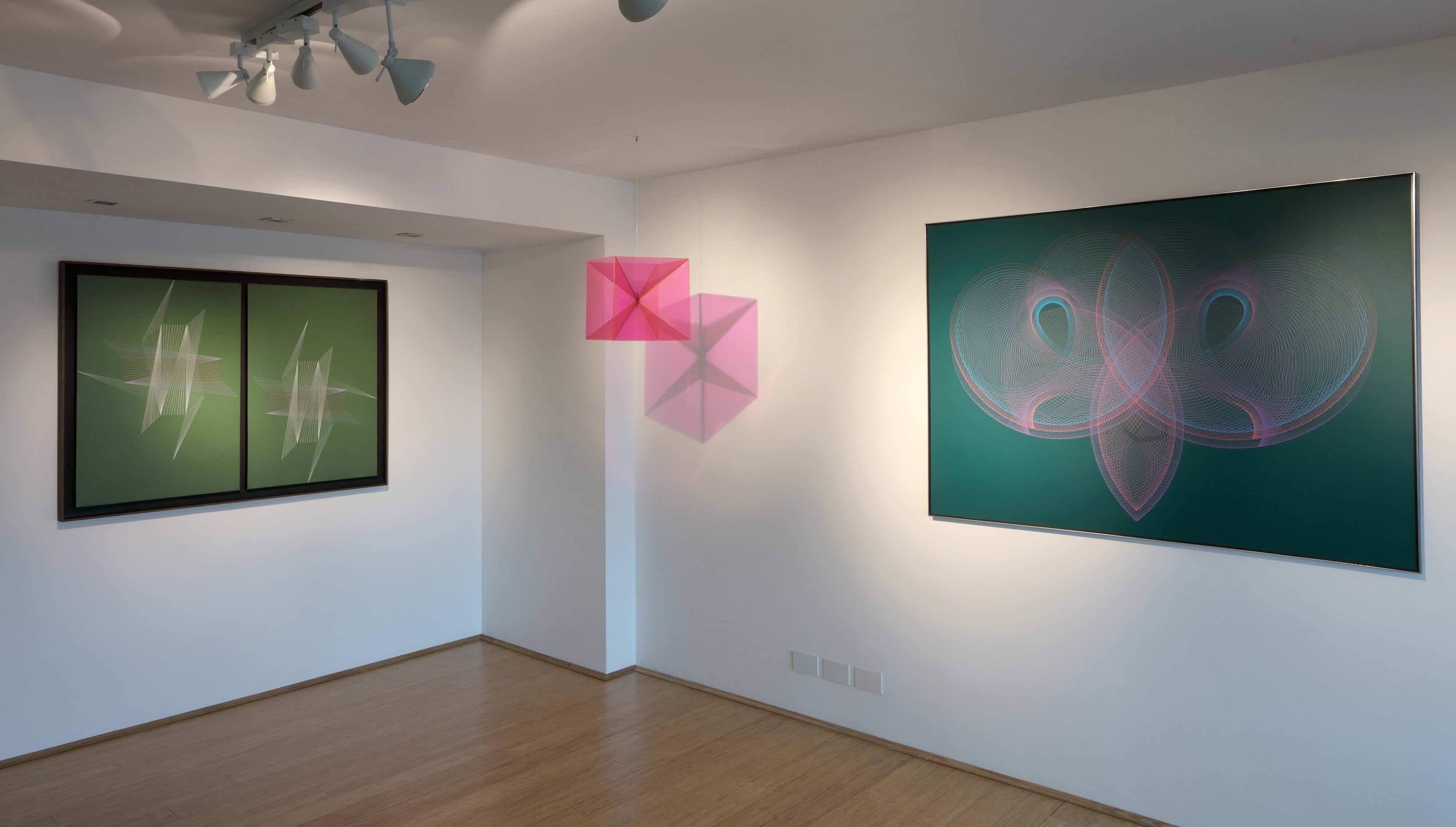