MCMC Gallery is pleased to announce the exhibition Norberto Gómez: 1967 – 2016, curated by Florencia Chernajovsky. Norberto Gómez (1941) studied at “Manuel Belgrano” School of Fine Arts in 1954 and attended the workshops of Castagnino and Berni. In 1965 he traveled to Paris, where he worked with Julio Le Parc. A year later he returned to Buenos Aires and began a series of geometric objects that explored the relationship of forms with space, ascribing to the gui­delines of American minimalism. In 1976 he develops a body of works that oscillate between the geometric and melted objects, using wood and metallic paint.

By 1977, he moved away completely from geometry and began to explore the possibilities and limits of polyester. These sculptures in resin, which take the form of viscera and human organs, are strongly traversed by the atrocities that occurred during the military dictatorship in Buenos Aires y the 70s. In 1984 begins a series of polyester works that address issues around power and oppression; in 1990 he exhibited at Ruth Benzacar gallery, mutilated human figures, mixed with animals and architectural fragments, with a parody tone and full of humor. In 1995 the Museum of Modern Art of Buenos Aires made a retrospective of his work and in 1999 he was invited to be part of the Memory Park in Buenos Aires, where he presented the monumental sculpture Torres de la Memoria. In the first decade of 2000 he works on a series of bronzes that question the his­tory and the monument with great irony; in 2002 he received the Konex Prize. In 2011, the Osde Foundation made a retrospective exhibition of his works and in 2016 the National Museum of Fine Arts made an individual exhibition with geometric works made between 2014 and 2016.

Norberto Gómez: 1967-2016 explores different facets of the work of an intrinsically versatile ar­tist. A main figure in the history of Argentine art, Gómez slid through various movements and languages over the course of half a century, finding small interstices of full and sovereign free­dom of expression. The exhibition shows works that are linked to the Minimalist movement of the 60s, as well as the Pop art influence in his soft geometries.

The exhibition also includes works made in the 70s that refer to the Argentine political context, as well as the bronze pieces made in the 2000s that show the artist’s disruptive humor. These pieces will coexist with unpublished drawings of the 70s that express his skill as a lyricist, a pro­fession that Norberto Gómez exercises for more than twenty years, which allows him to develop an acute sensitivity of space, distances and forms. 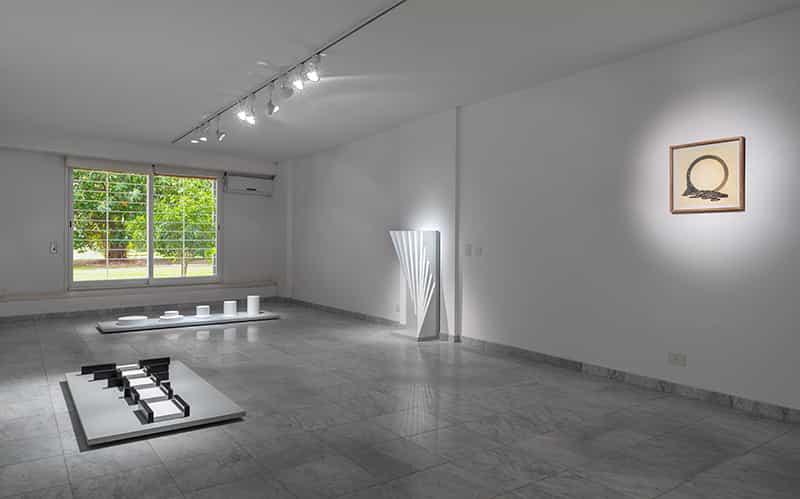 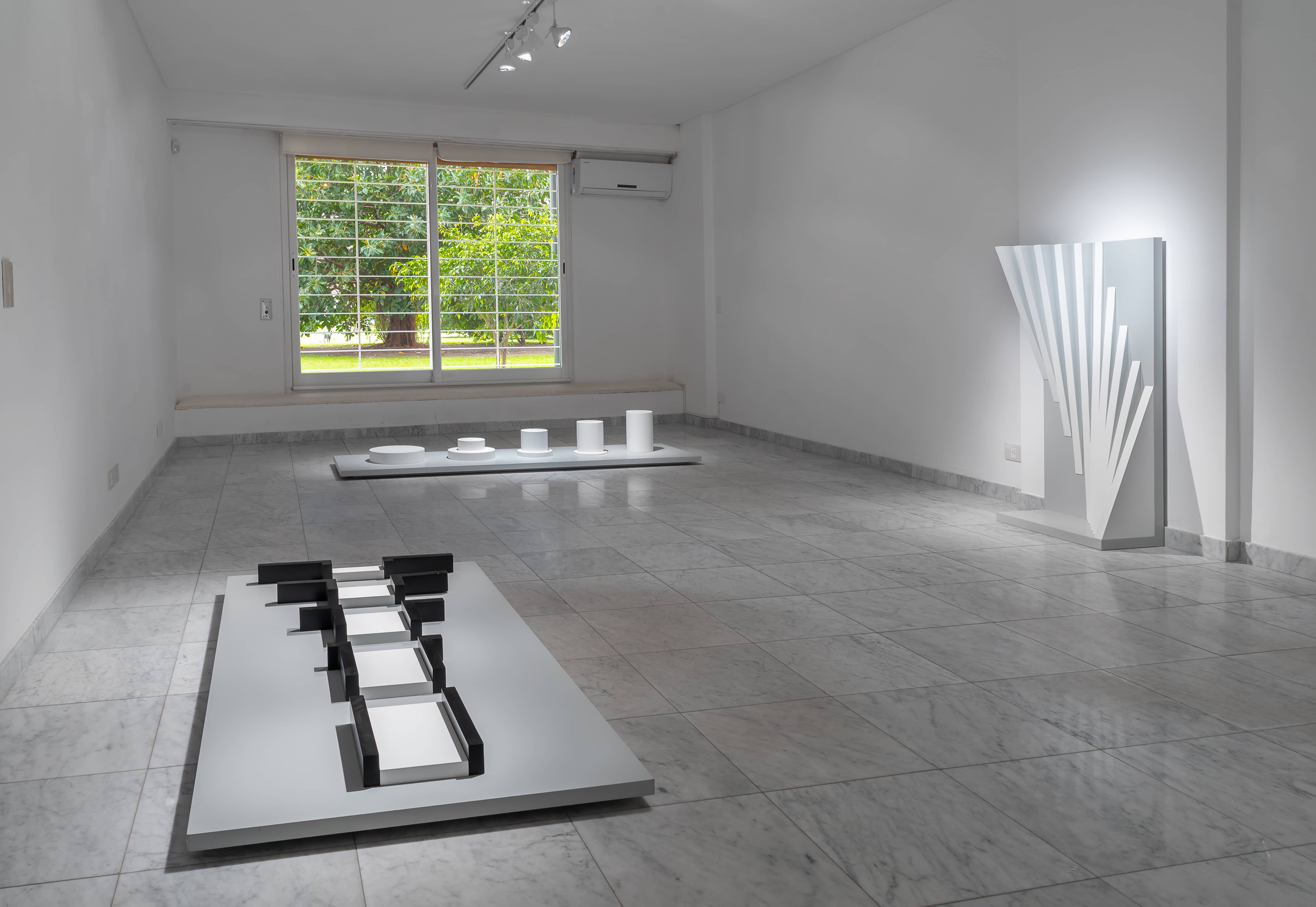 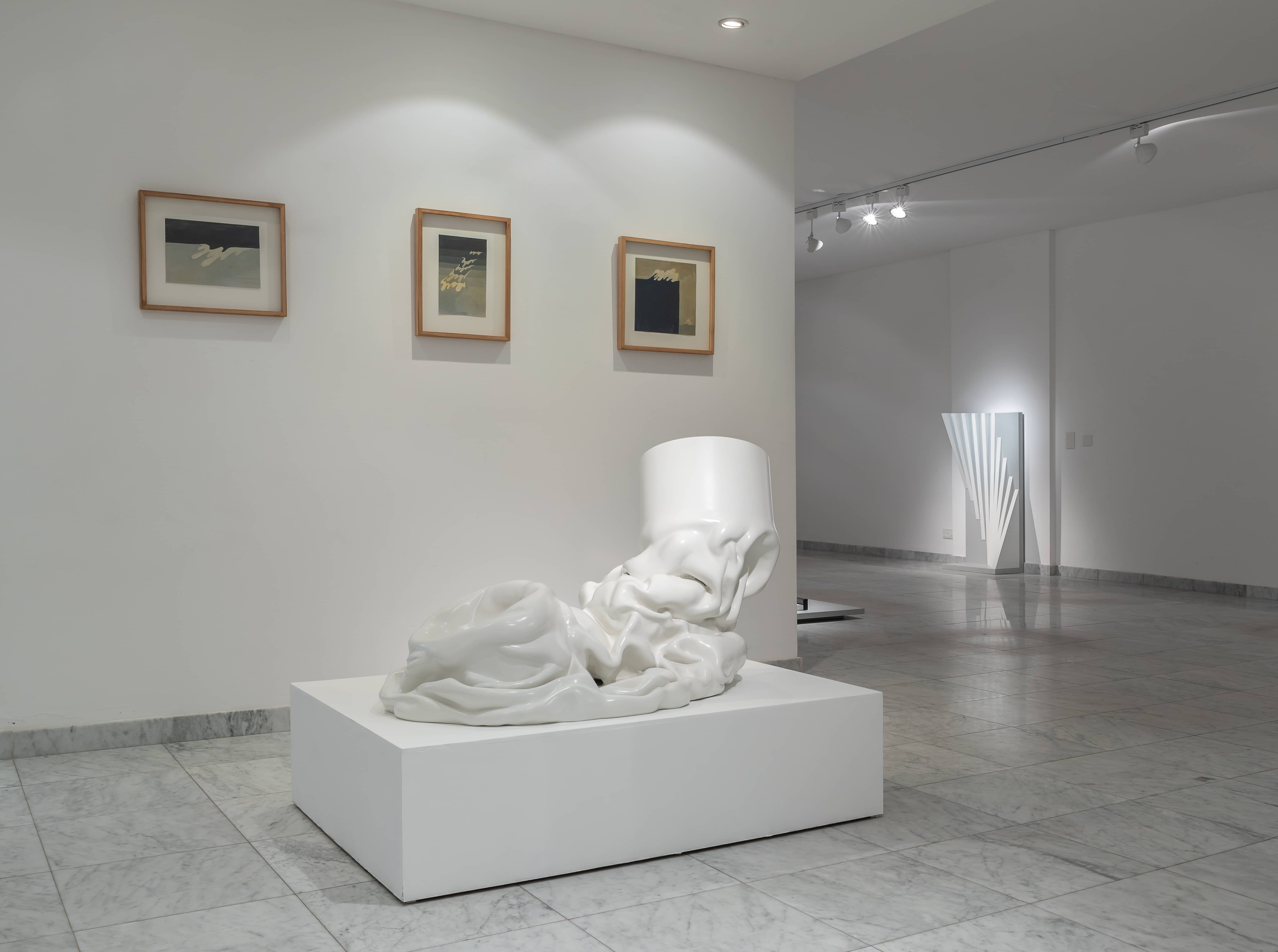 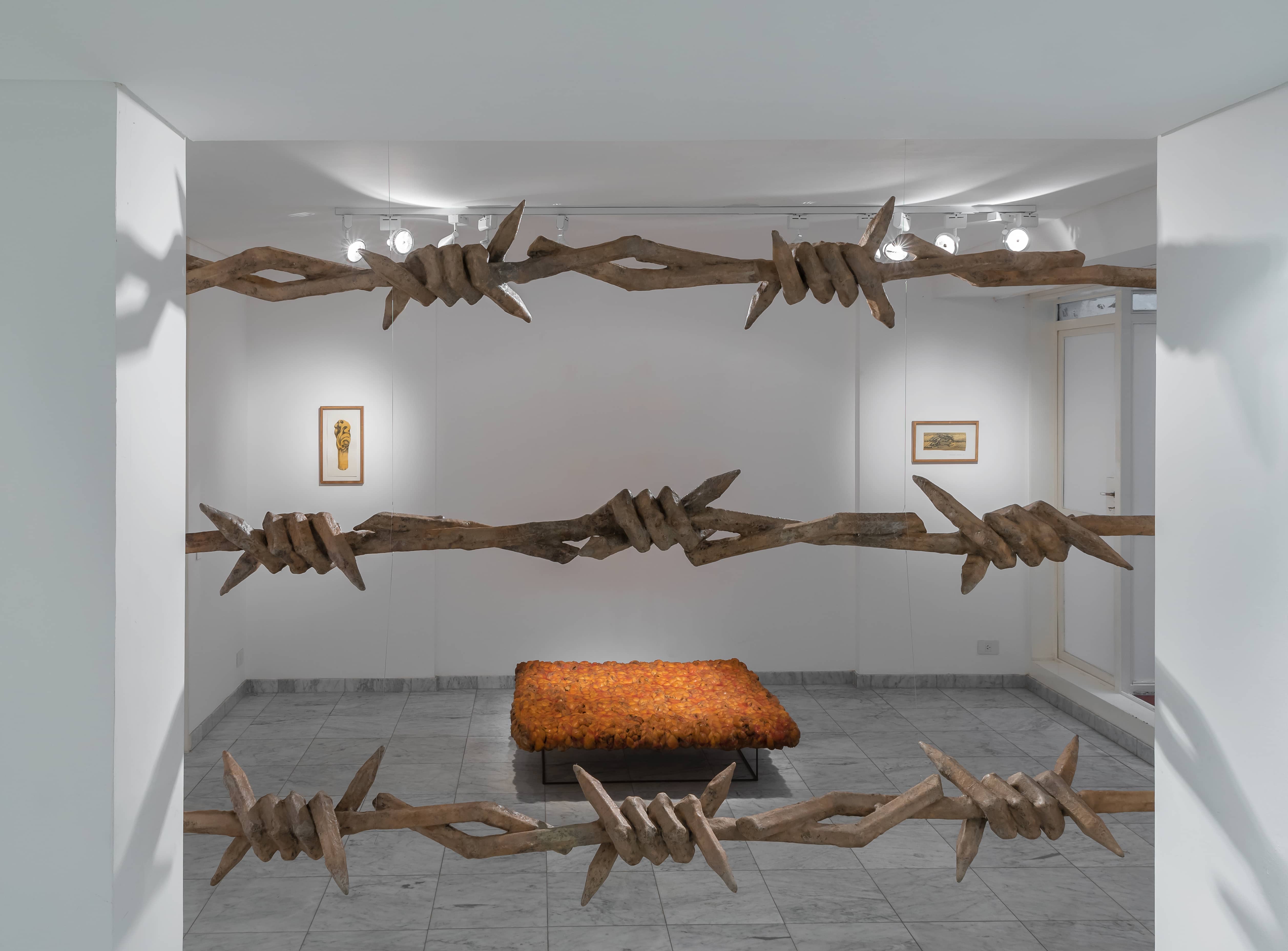 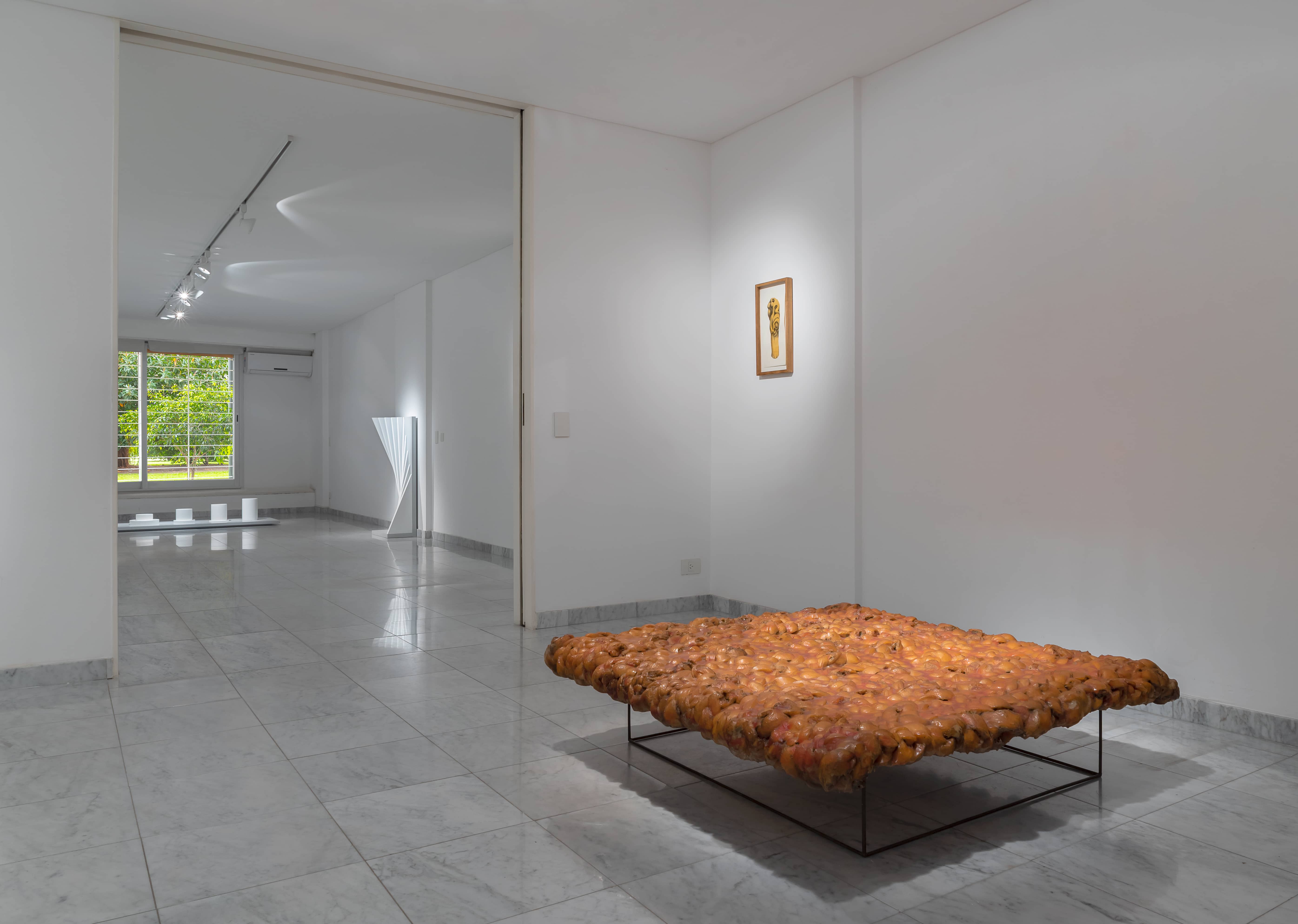 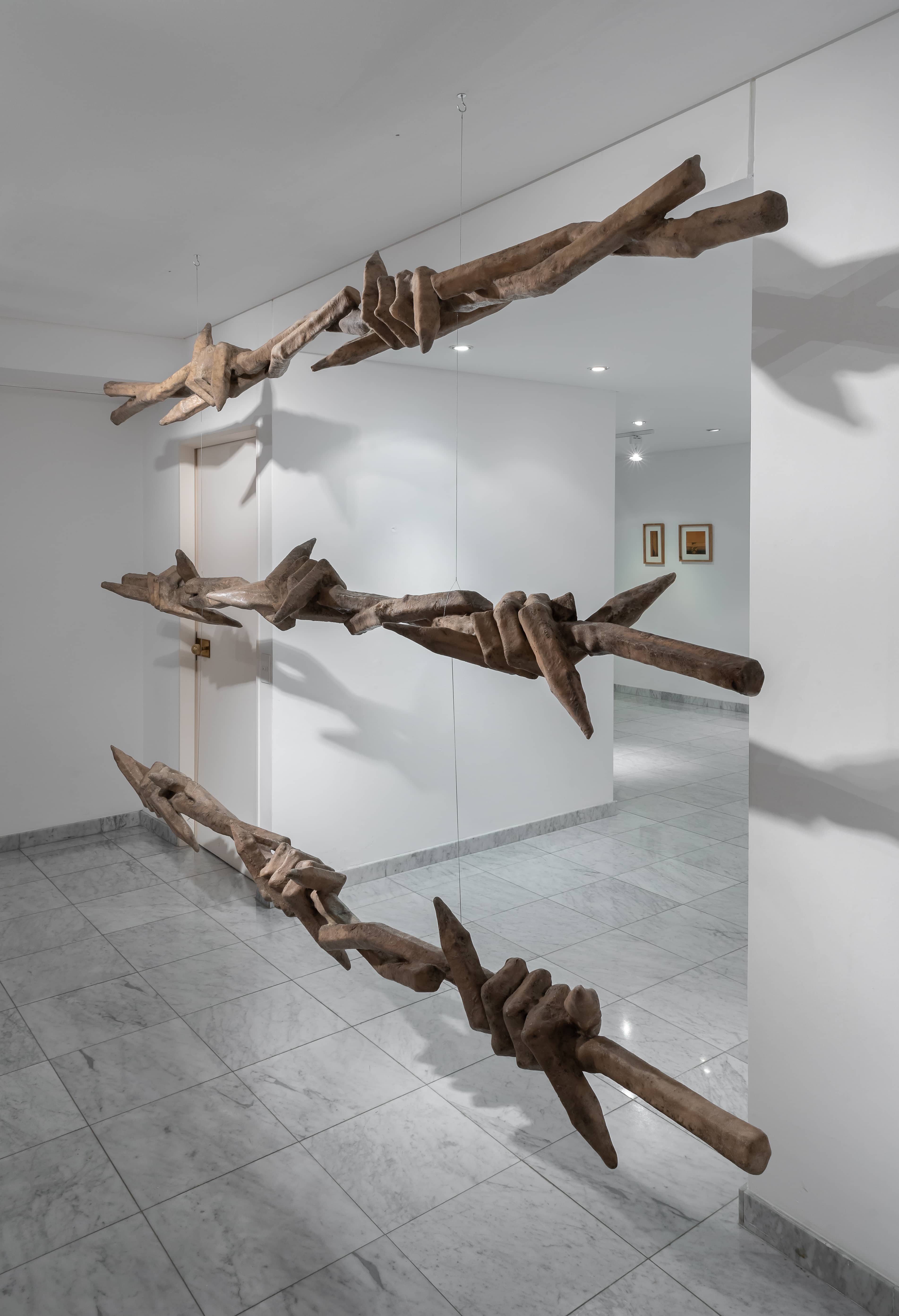 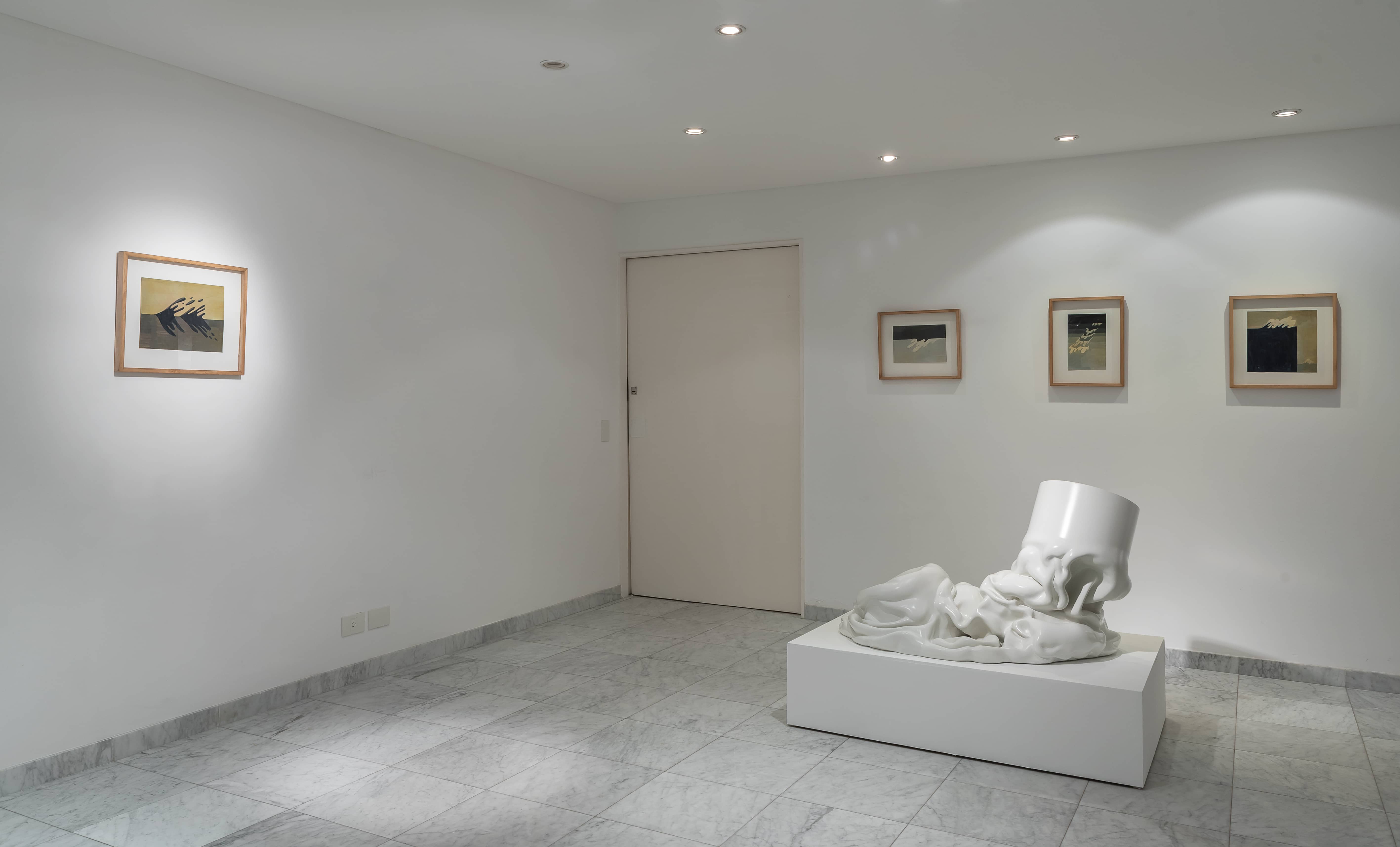 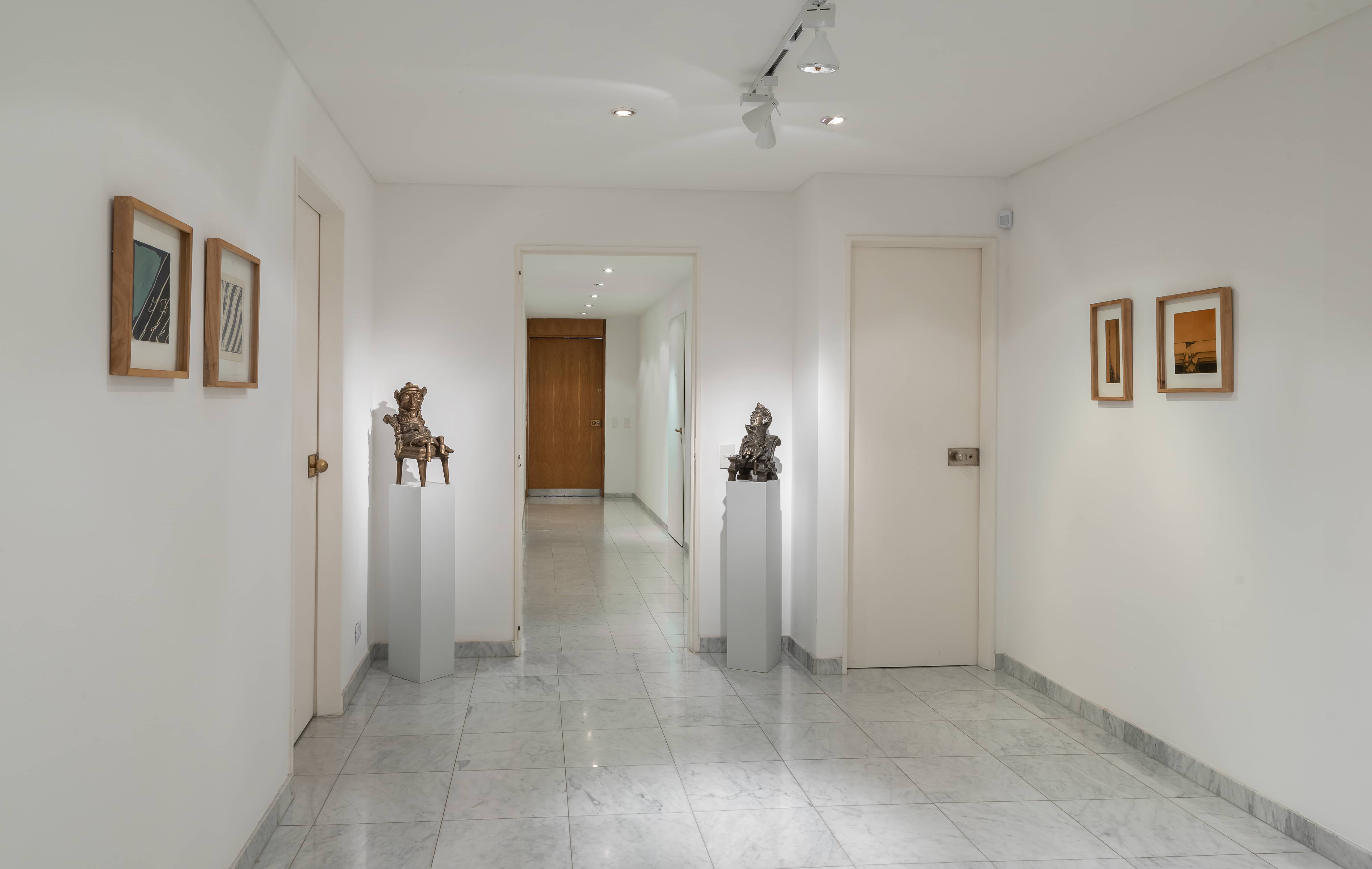