Optical warning it’s Rogelio Polesello’s solo exhbition, who set Geometric abstraction in Argentina since the middle of the last century. The exhibition, dedicated to his historical works, presents acrylics and paintings of great relevance, produced by the artist in the sixties and early seventies. Polesello was inserted into the development of geometric and optical abstraction in an autonomous and original way, proving an innate capacity to experiment with unheard materials and techniques. He was part of the legendary generation of artists who passed through the mythical Di Tella Institute in Buenos Aires in the sixties and who, as a young man, had already achieved international recognition.
His pictorial searches focused on color and deformation of the image in a synthetic way. His carved acrylics, that impose themselves on the exhibition, bring together two central elements of his poetics: the participation of the spectator and the playful condition of his works. The interaction between the work and the viewer is one of the fundamental axes of the exhibition, giving as result formal alterations and deformations of the surrounding space. These sculptures, that generate lights and reflections in the environment, are completed by the presence of the public who warn, when moving in the environment, how their own image is also playfully distorted.
“Optical warning” is an invitation to explore the artist’s works in an intimate setting, where the viewer can enter his timeless and hypnotic universe and from which they can always discover a new color, a new form or even a different effect.

Rogelio Polesello (Buenos Aires, 1939-2014) was graduated as a Drawing, Engraving and and Painting Professor at the National School of Fine Arts Prilidiano Pueyrredón. In 1959 he held his first solo exhibition at the Peuser gallery. Throughout his career he has worked on geometric abstraction in painting, engraving and acrylic objects. From an early age he worked im advertising design, activity that led him participate in experiences that transcend the world of visual art, and include interdisciplinary works related to architecture, environmental design, textile design, body painting and interventions in public spaces. His works have been exhibited in numerous national and international museums and galleries.
The following exhibitions are are highlighted: Pan-American Union in Washington, 1961; Museum of Fine Arts of Caracas, 1966 and 1968; University of Mayagüez, Puerto Rico 1966 and 1971; Luis Ángel Arango Library, Bank of Republic, Bogotá, 1967; Visual Art Center, Di Tella Institute, 1969; Center for Inter American Relations, New York, 1973; Museum of Modern Art of Bogotá, 1973; Museum of Modern Art-Bosque de Chapultepec, Mexico City, 1973; Palais de Glace, 1995; National Museum of Fine Arts, 2000; José Luis Cuevas Museum, Mexico City, 2002; Recoleta Cultural Center, 2005 and the Museum of Latin American Art of Buenos Aires, 2014, among others. 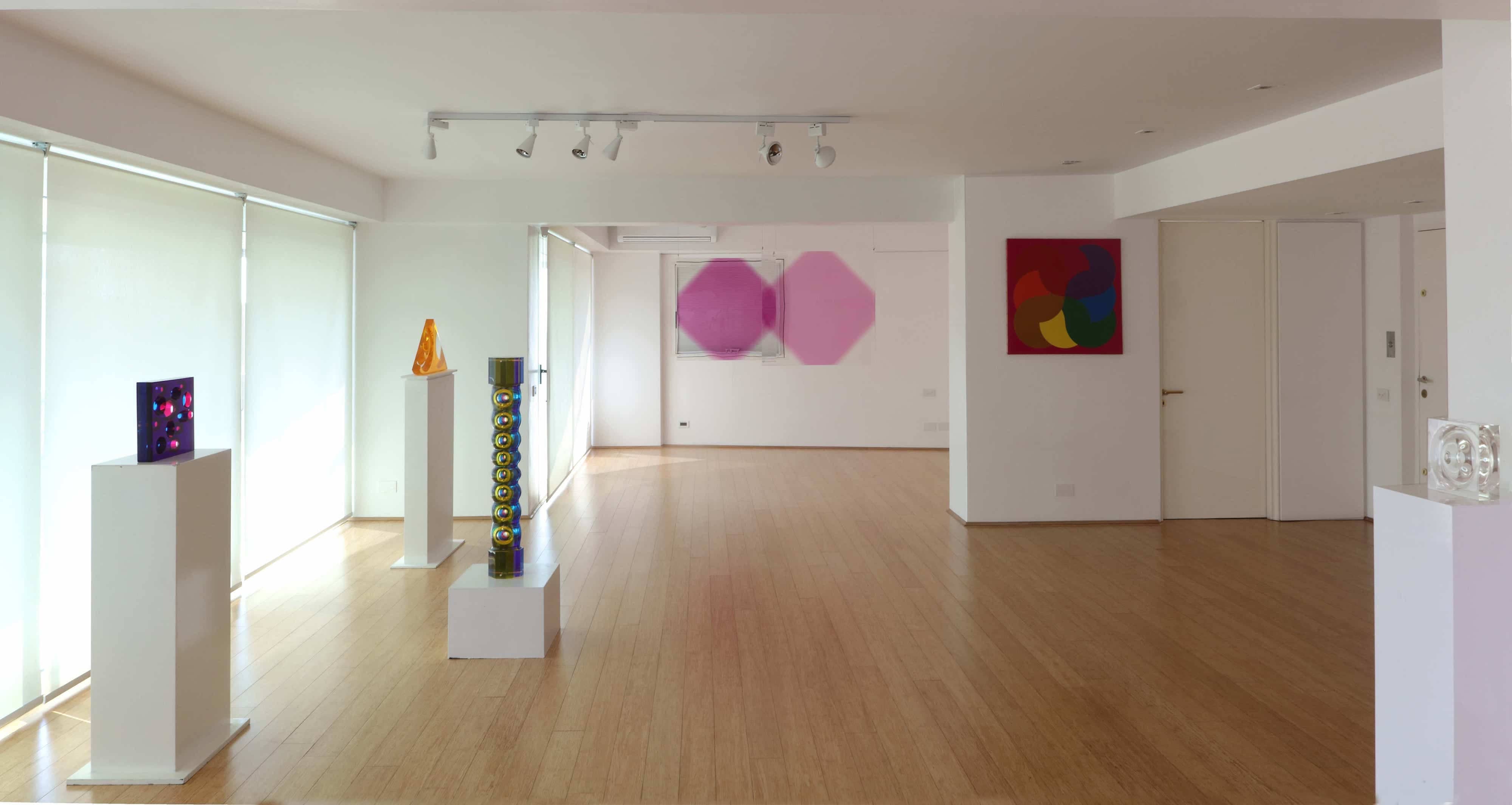 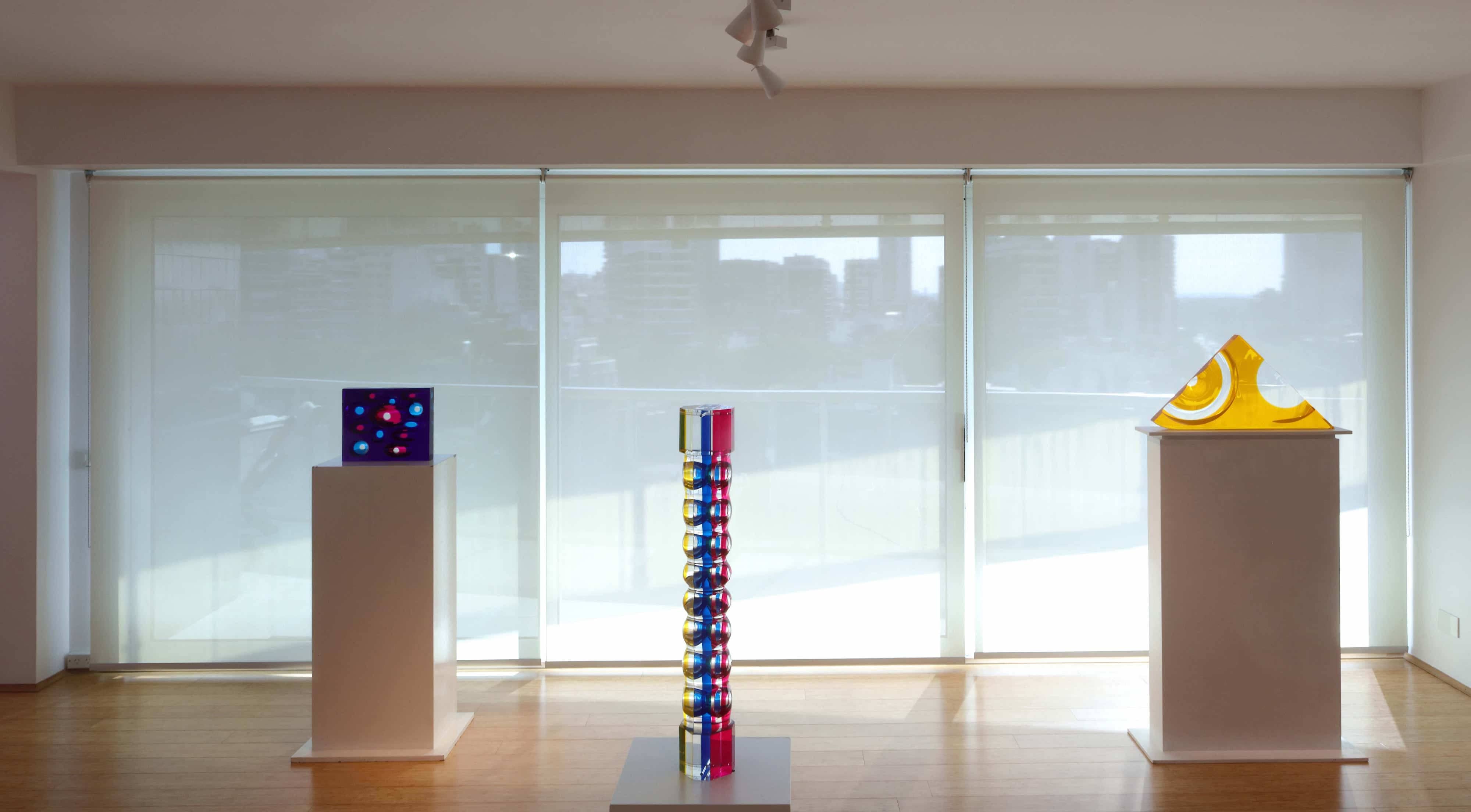 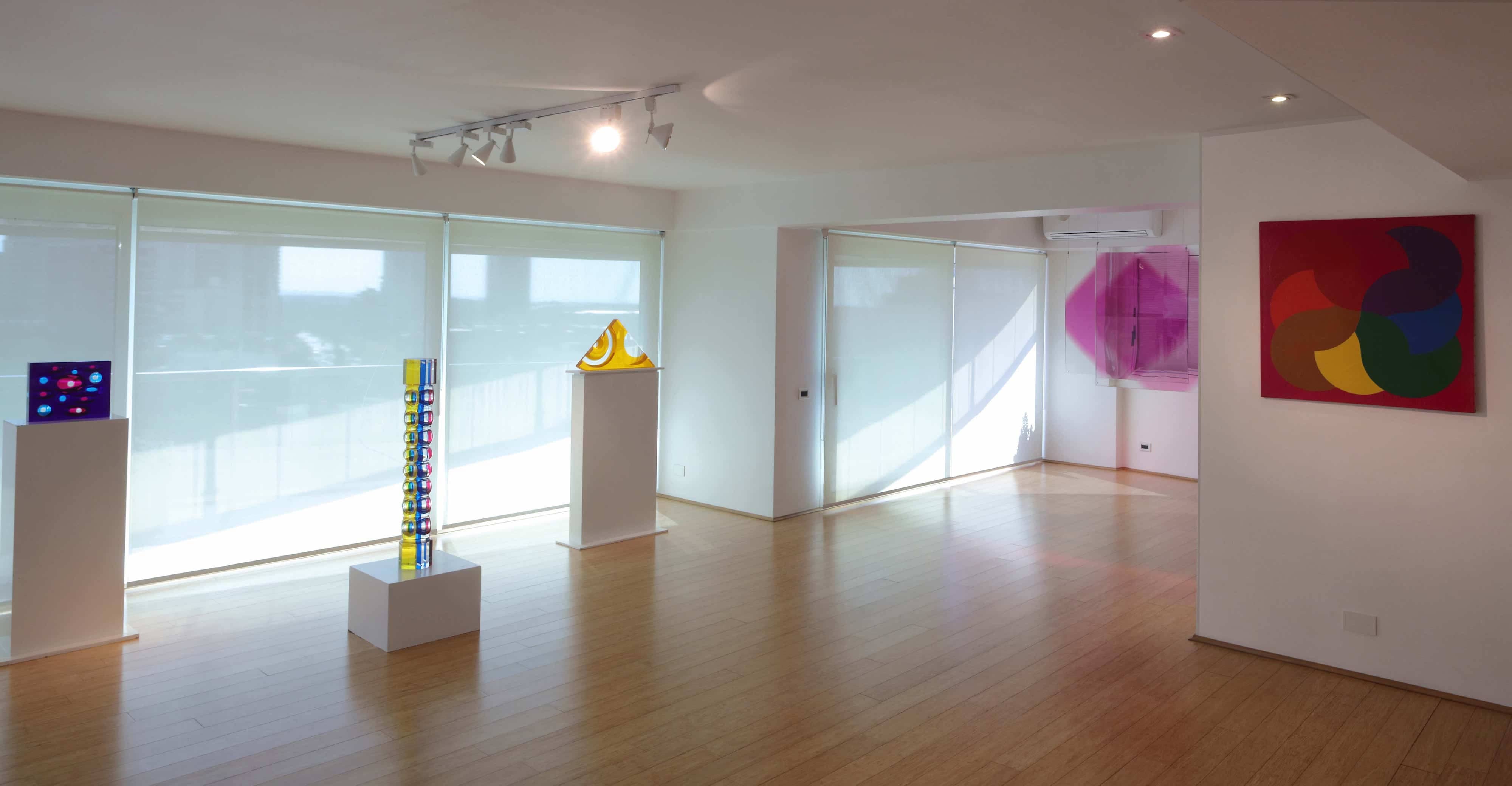 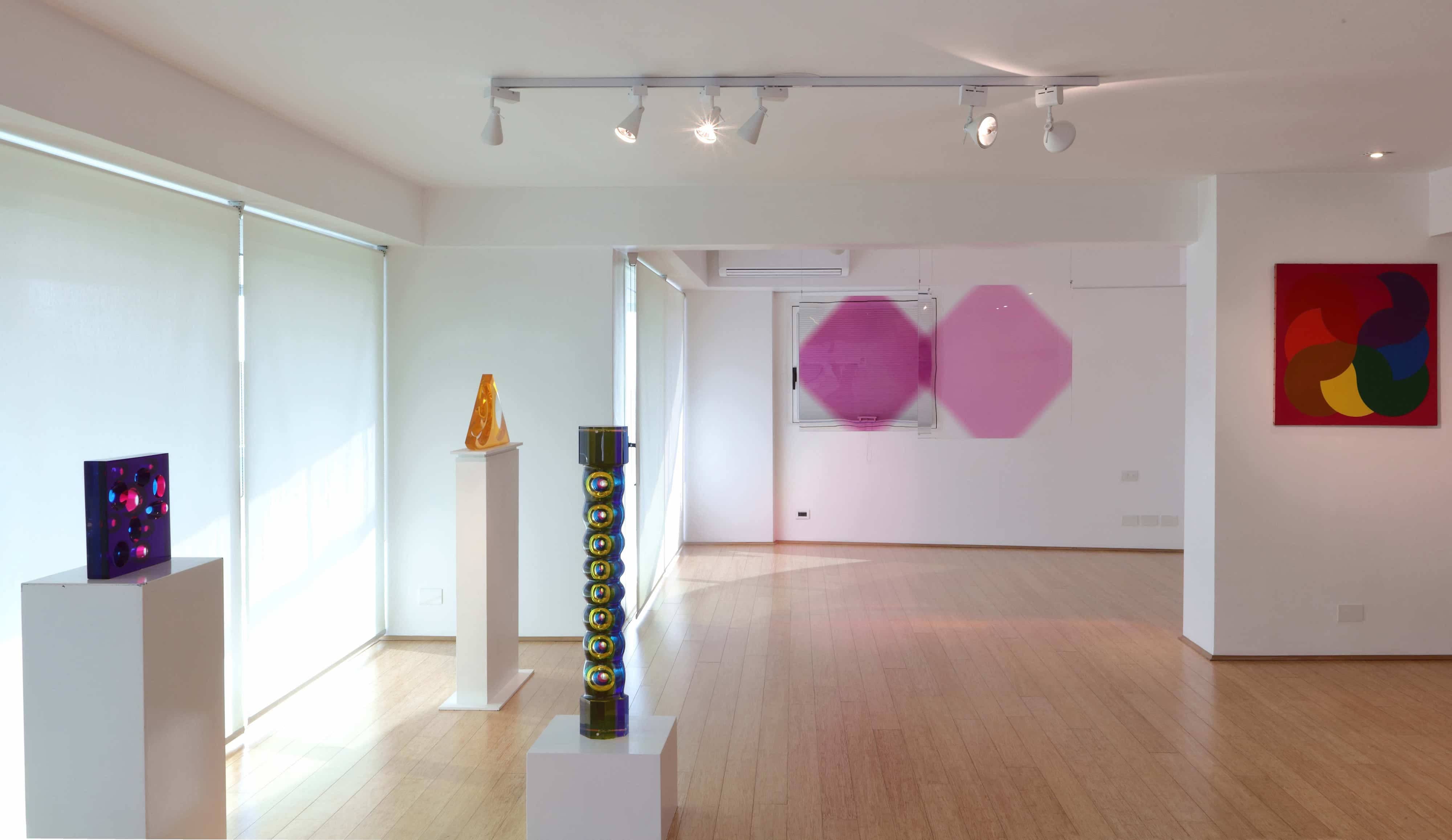 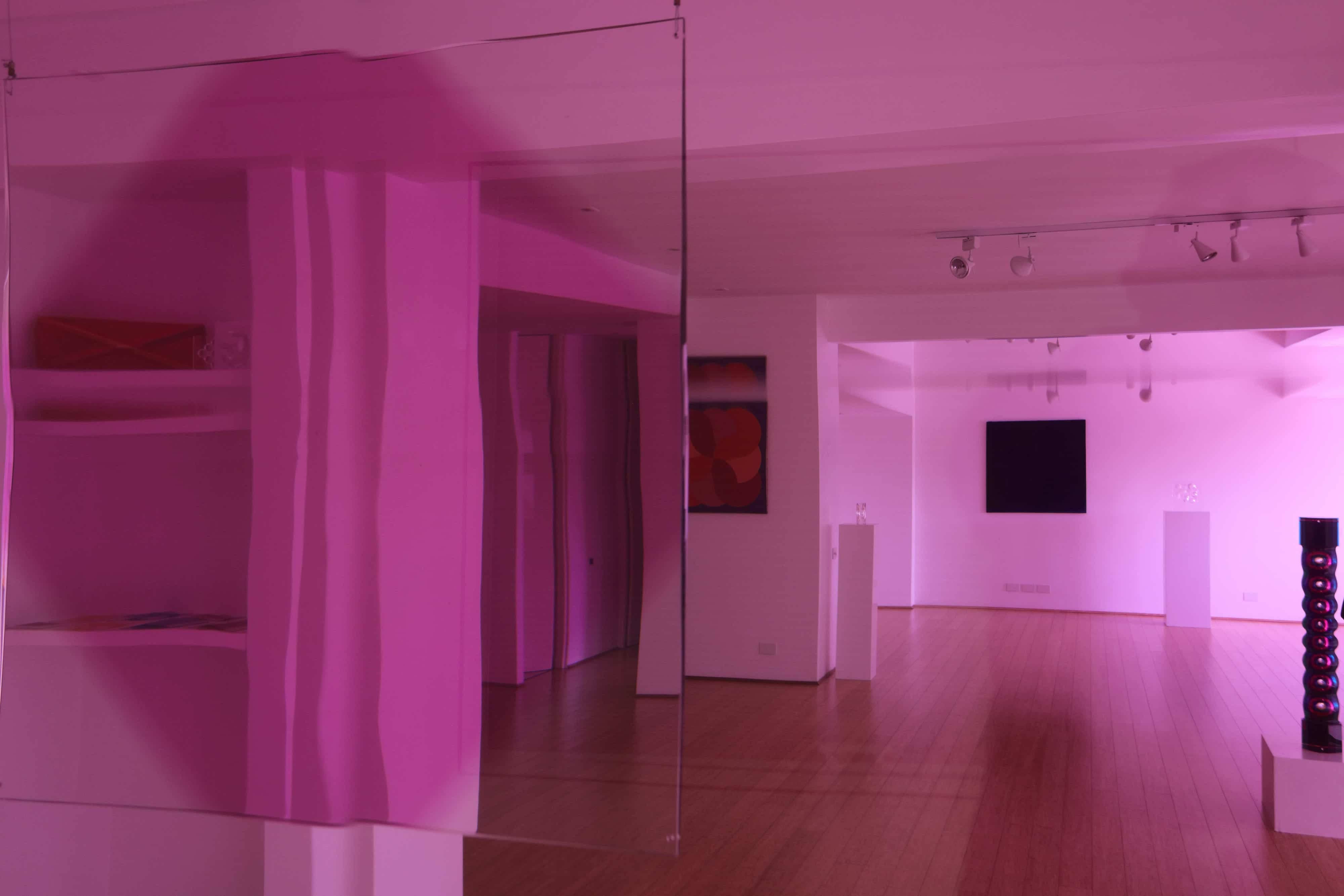 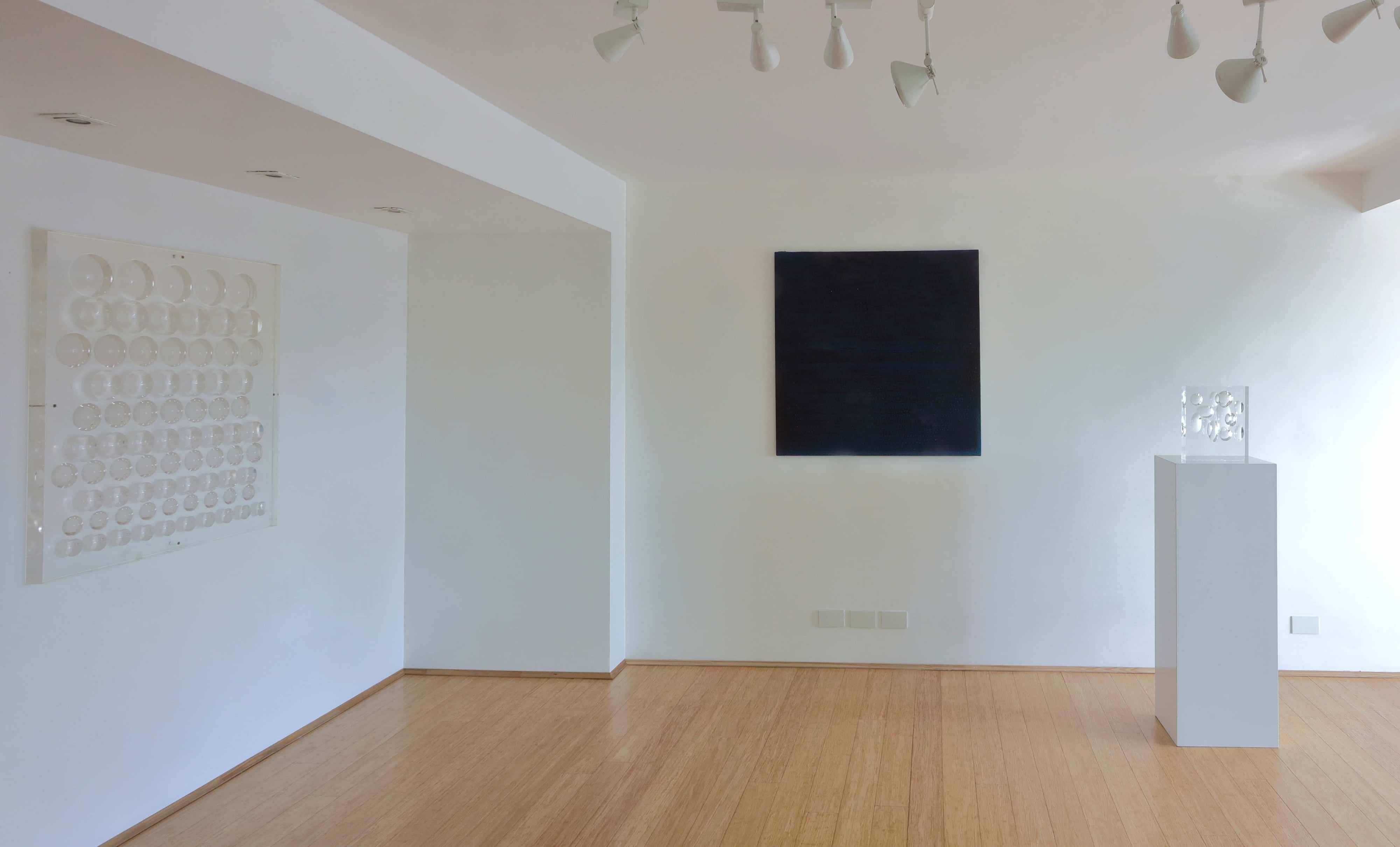 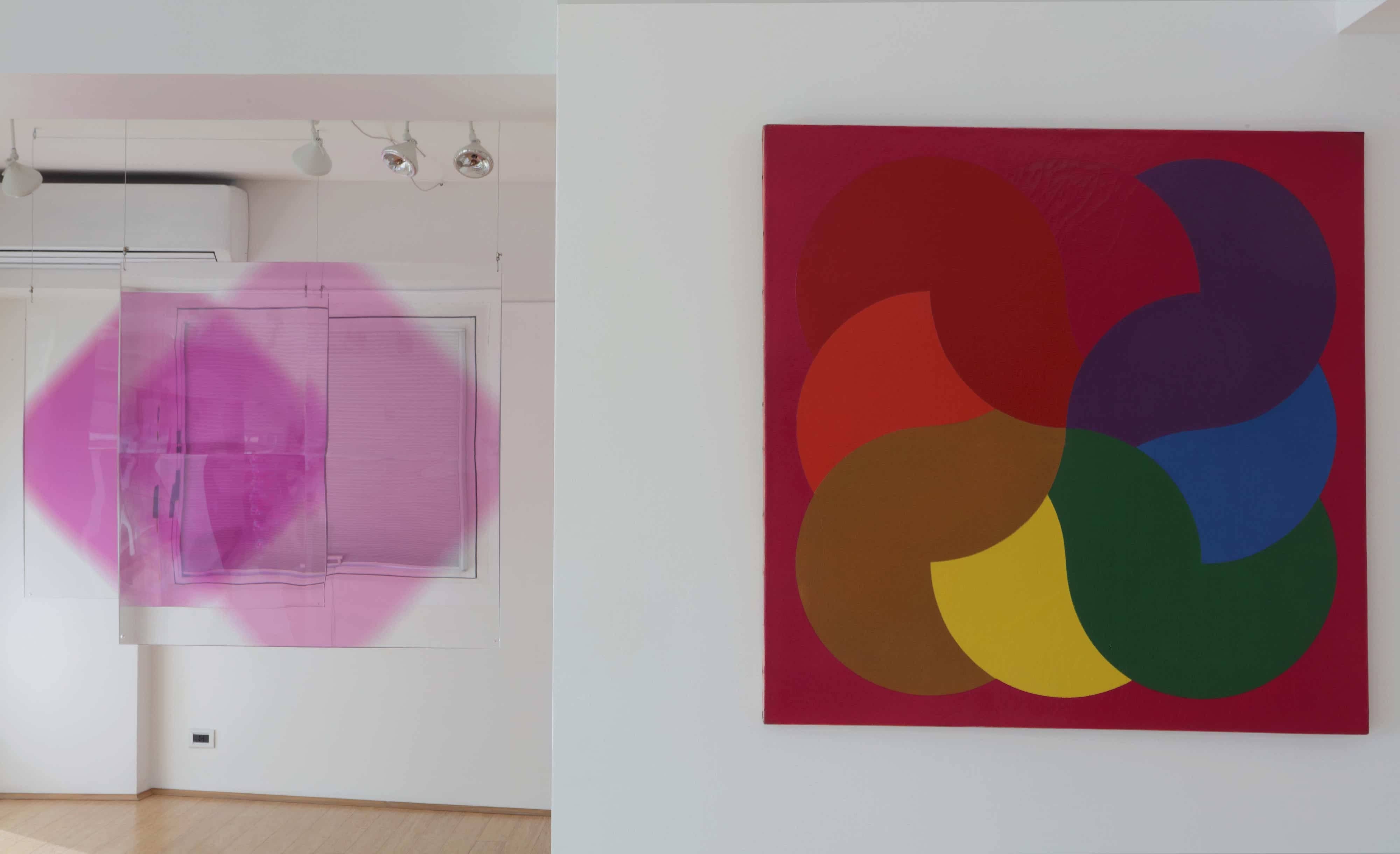