Vacuum expansion is the individual show of Azul Caverna. The text that accompanied the exhibition was in charge of Florencia Qualina.

The huge painting has a disturbing name, something blasphemous: Chicken or Nietszche?. On the white background of the canvas three stripes are distributed composed of small rectangles that cross the surface diagonally. Two stripes are relatively short, their rectangles are yellow and pink; the other strip, more extensive, is composed of black figures. The repetition turns them into a system, they are no longer geometric structures and they begin to be characters. The characters move between the paintings like a swarm of bees. At first sight it is more evident to establish relations between the work of Azul Caverna with Concrete Art, than with the man of philosophy with hammers. Concrete Art is, for A.C, a primary source. You only need look at the works of Lidy Prati or Tomás Maldonado to see in him, a certain continuation in the iconographic plane. Other perceptions, relationships or readings, are somewhat more elusive and require the persistent attention of whoever meets them.

The images of Azul Caverna have, at some point, an unstable bias. In the serial characters, repeated without stop, you can read zebra’s steps, bar codes suspended in the desert. The conceptual axis of this exhibition is the emptiness. Said in his words: “The emptiness as a cold still mass, this eternal bubble seems to contain us and distance us enough from each other, as if protecting us from something, or better, as if protecting others from ourselves.” In a cryptic way, the rectangles transpose for A.C a herd that circulates between virtual networks. A swarm report led by common sense and publicity.

The space between heaven and earth is like a bellows, exhales empty endlessly.

More is talked about him

and less is reached.

Or as a space arranged for contemplation, where there is nothing to understand or explain. This last possibility is the one I strongly suggest. 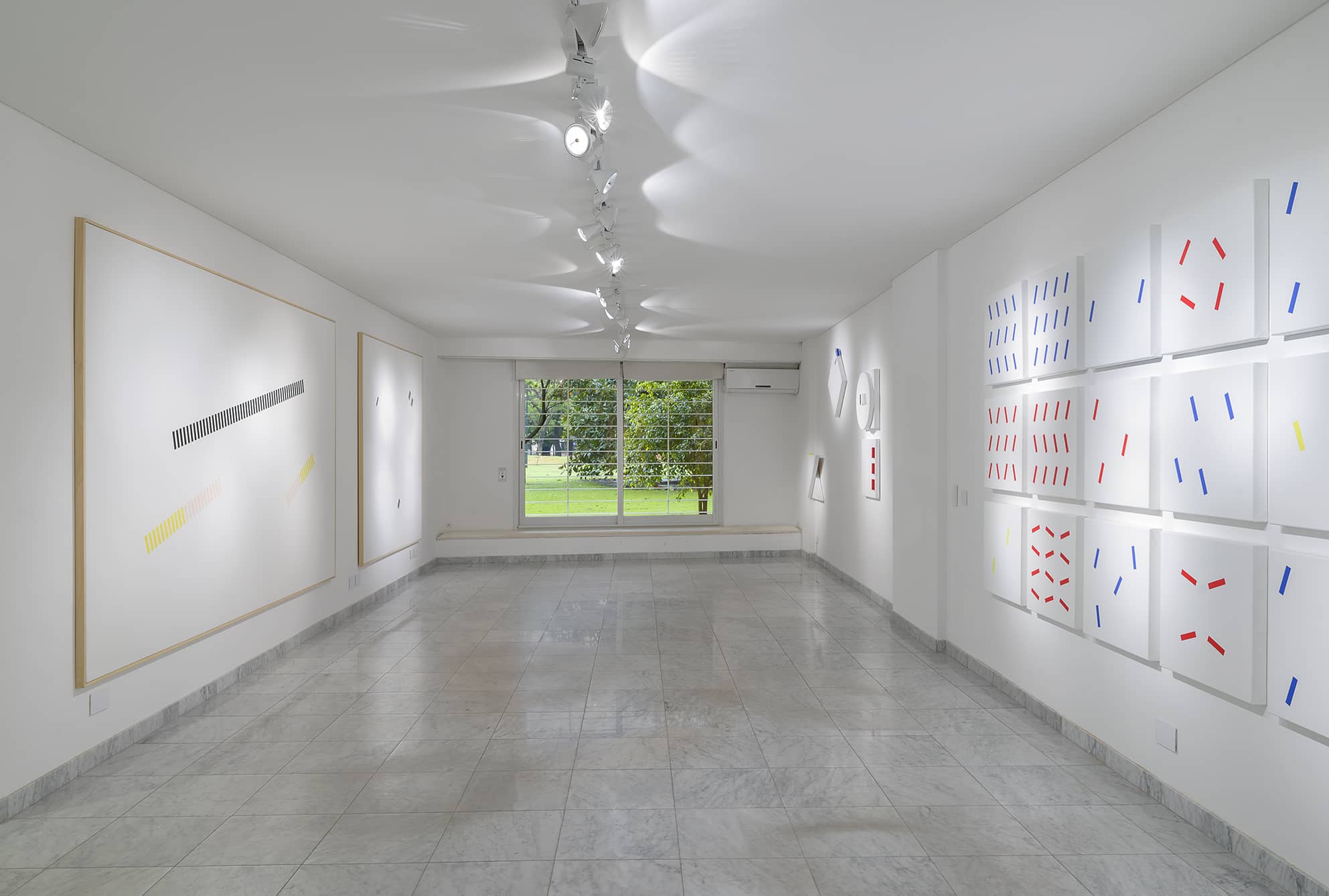 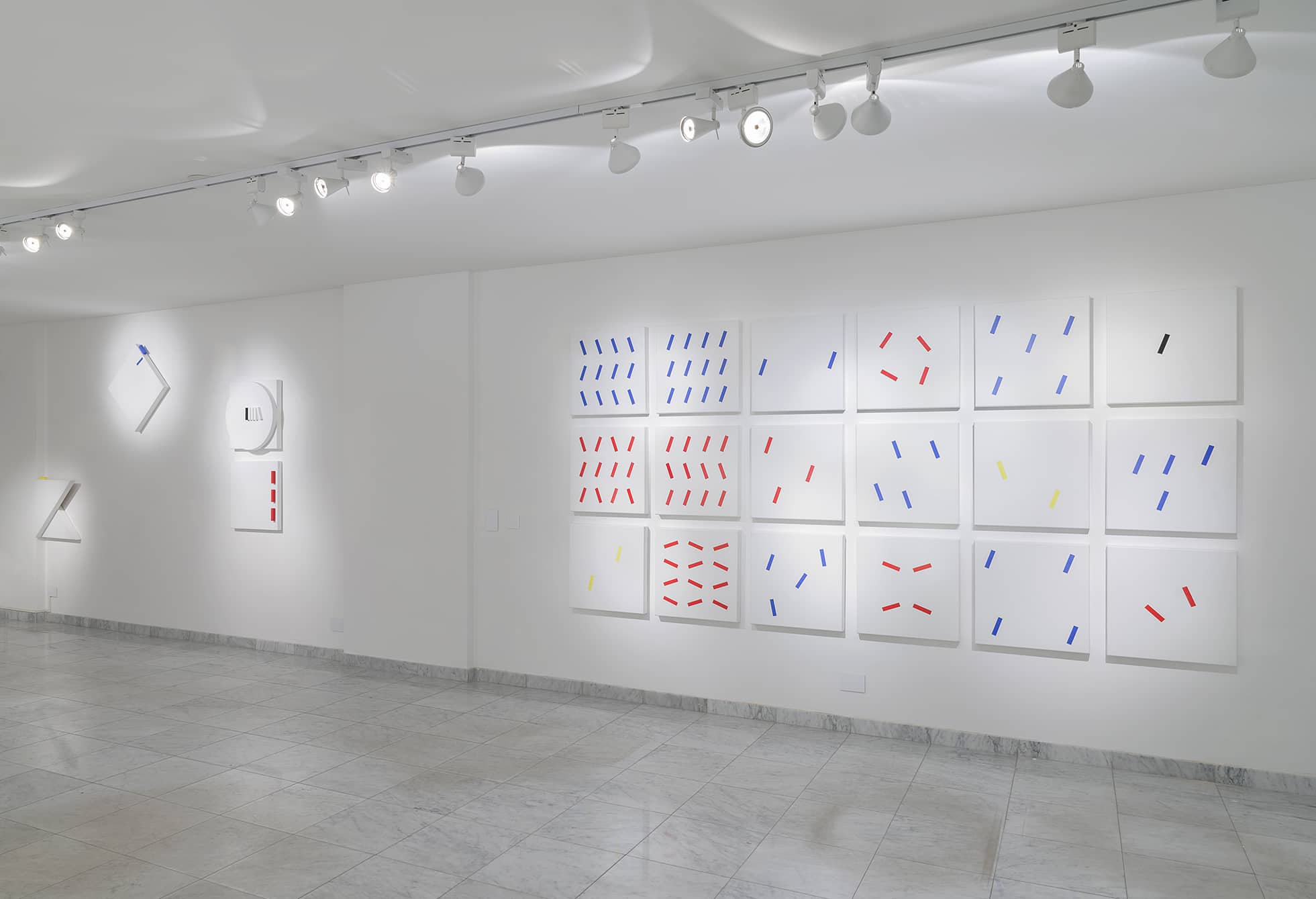 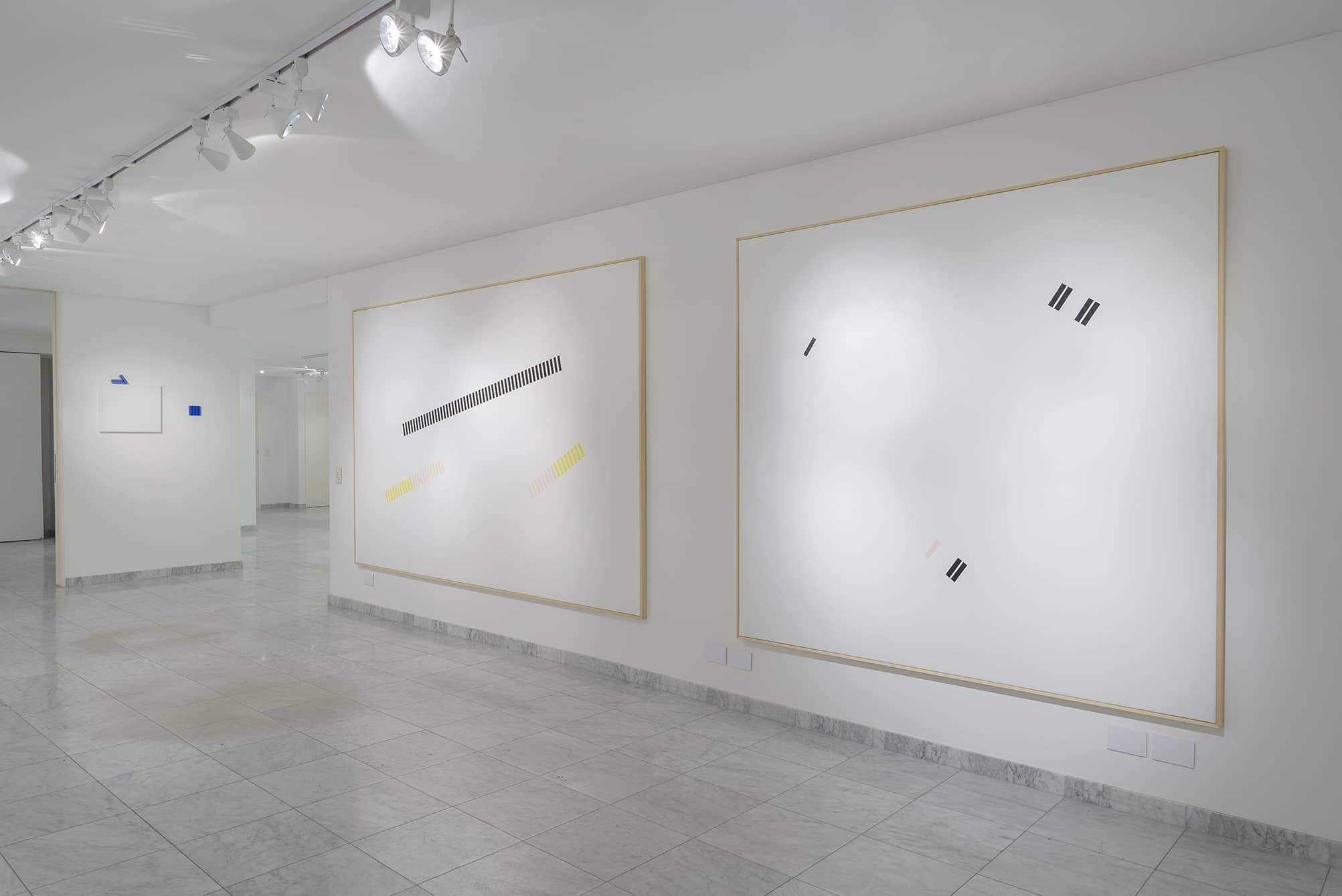 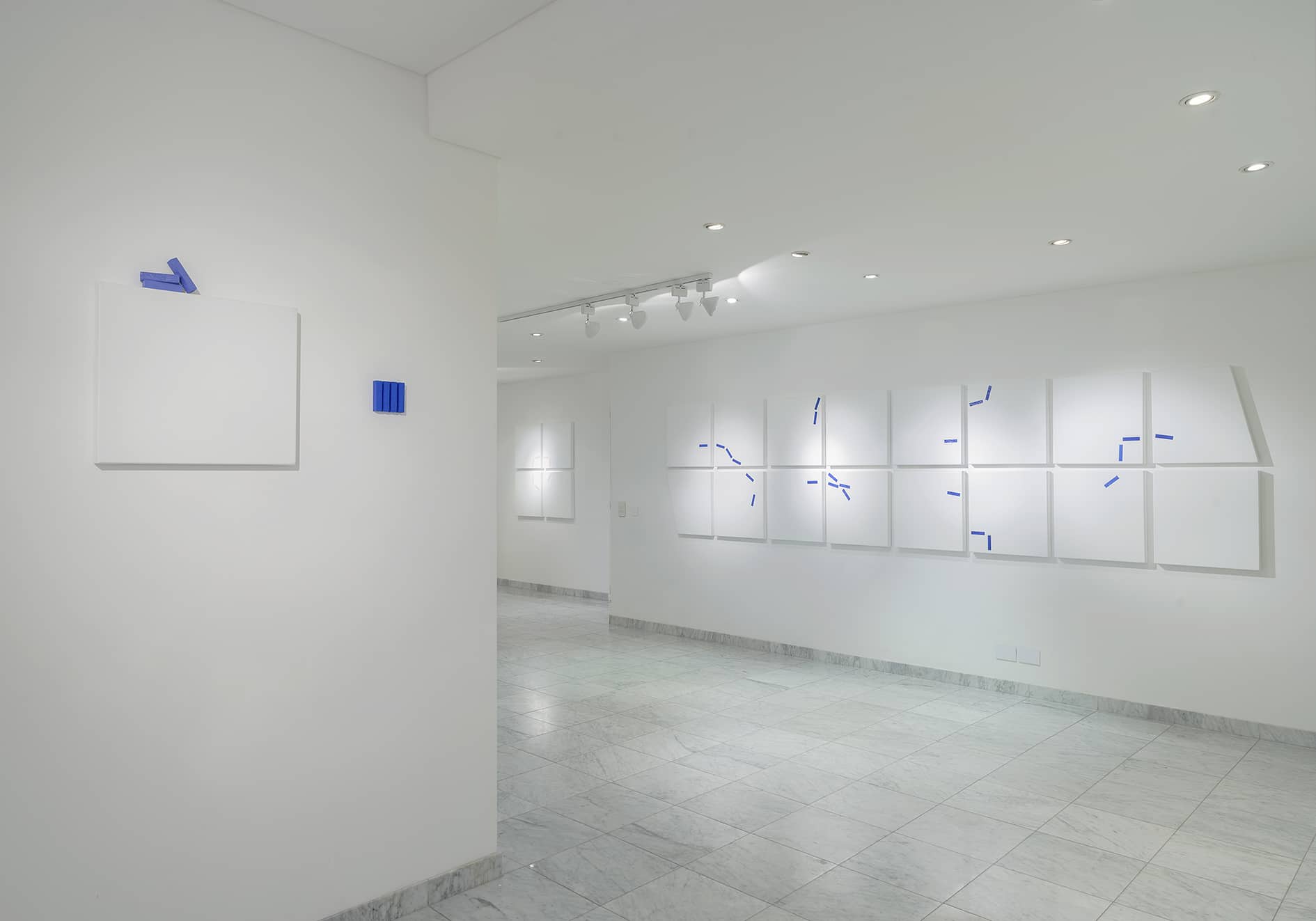 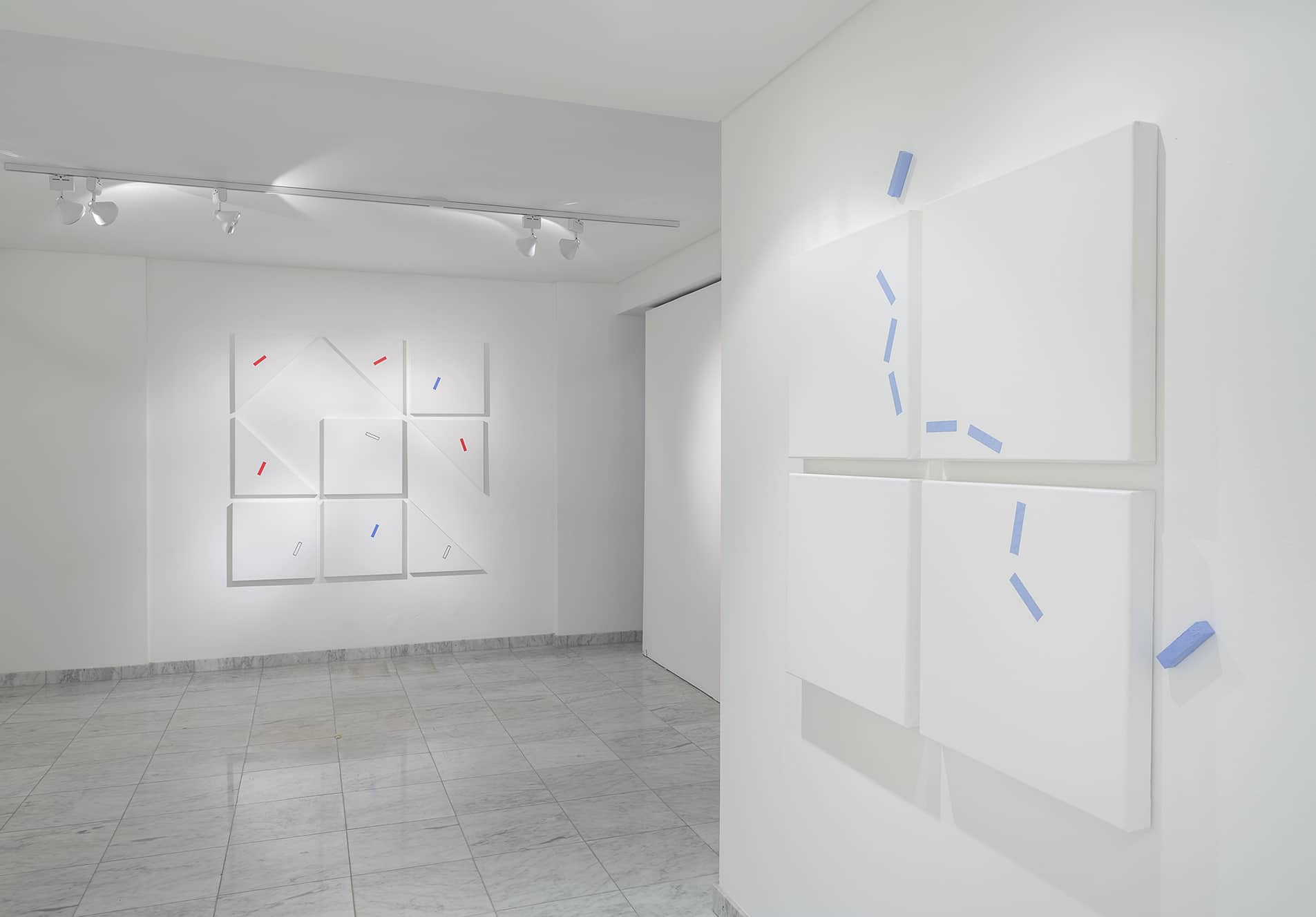 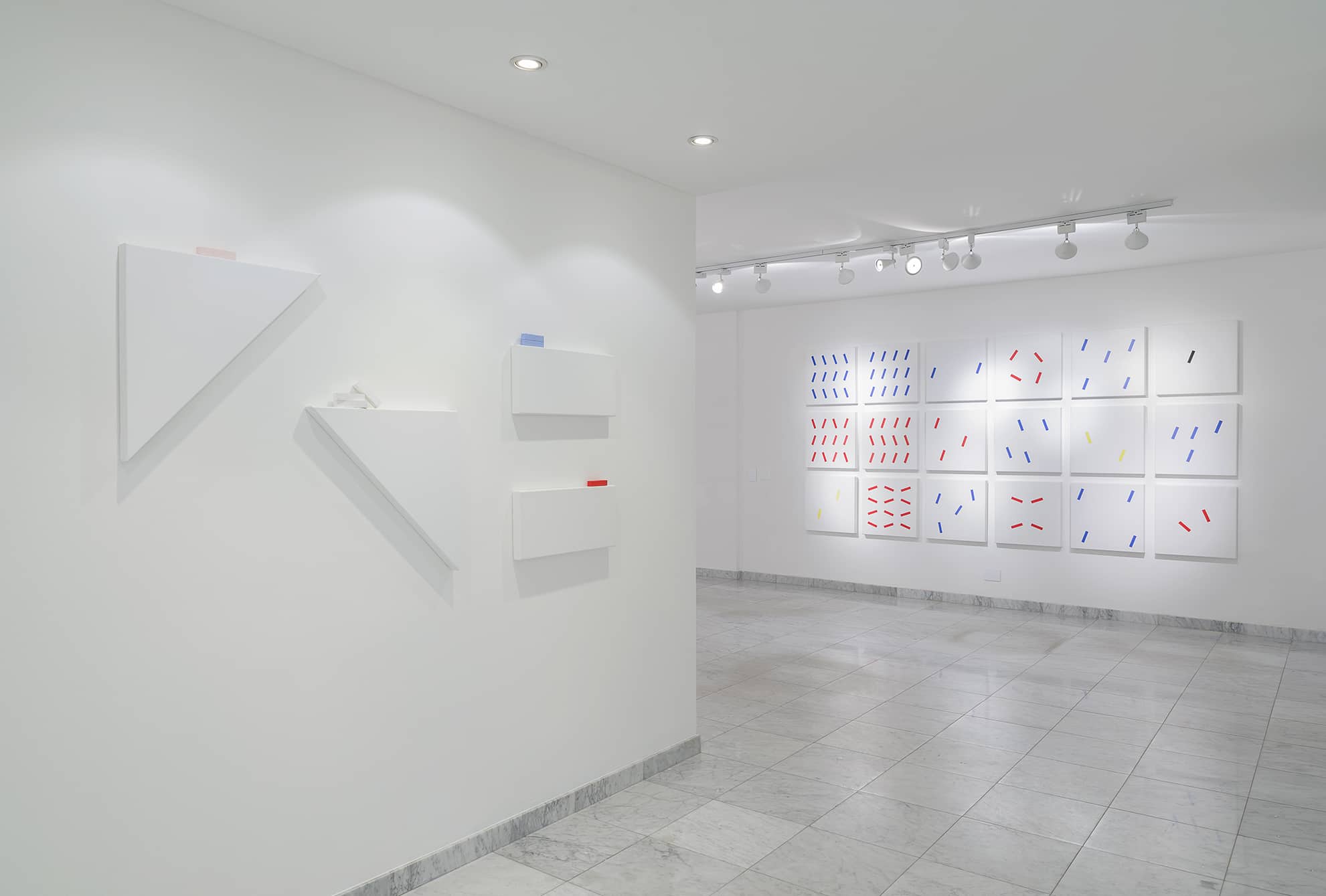 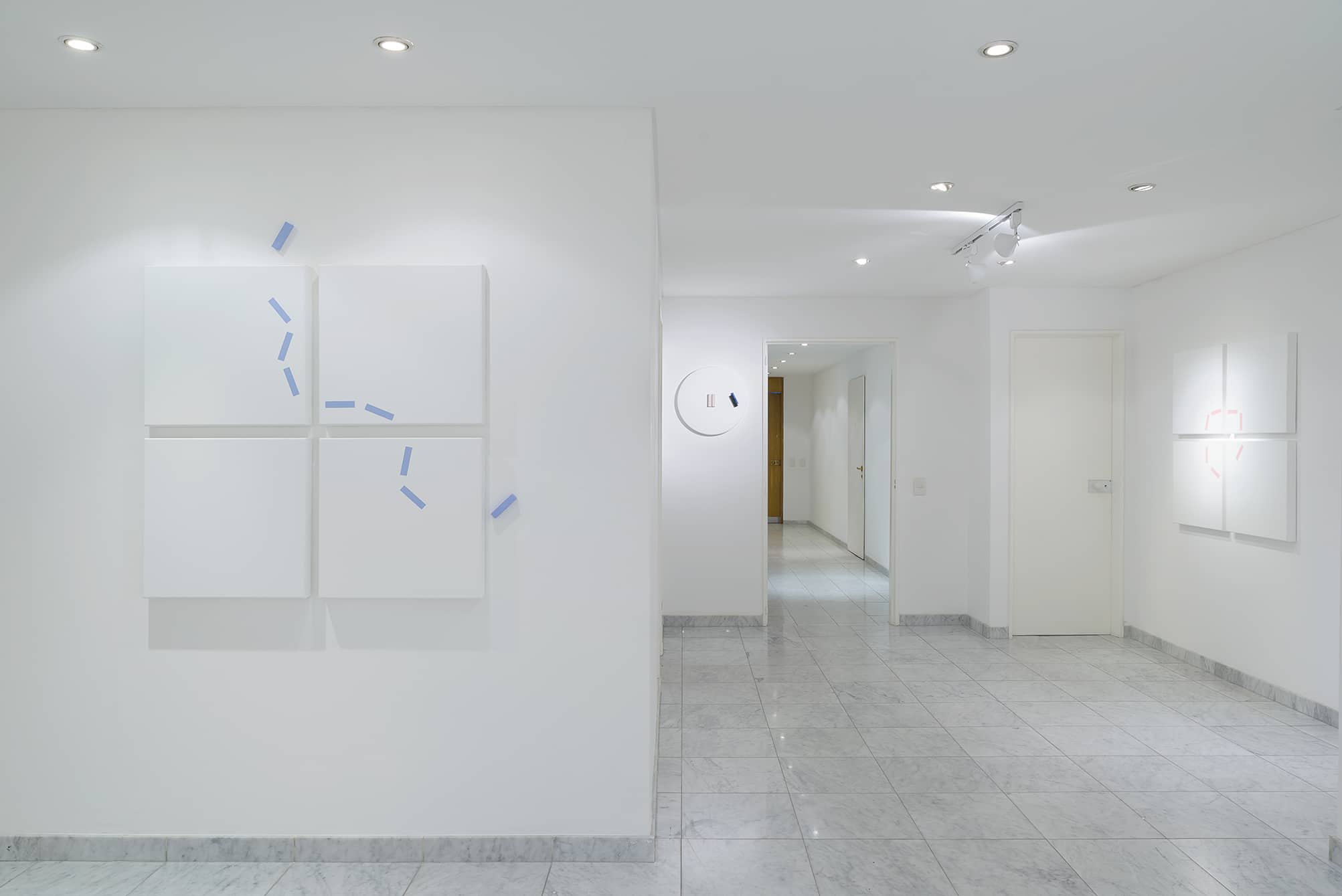 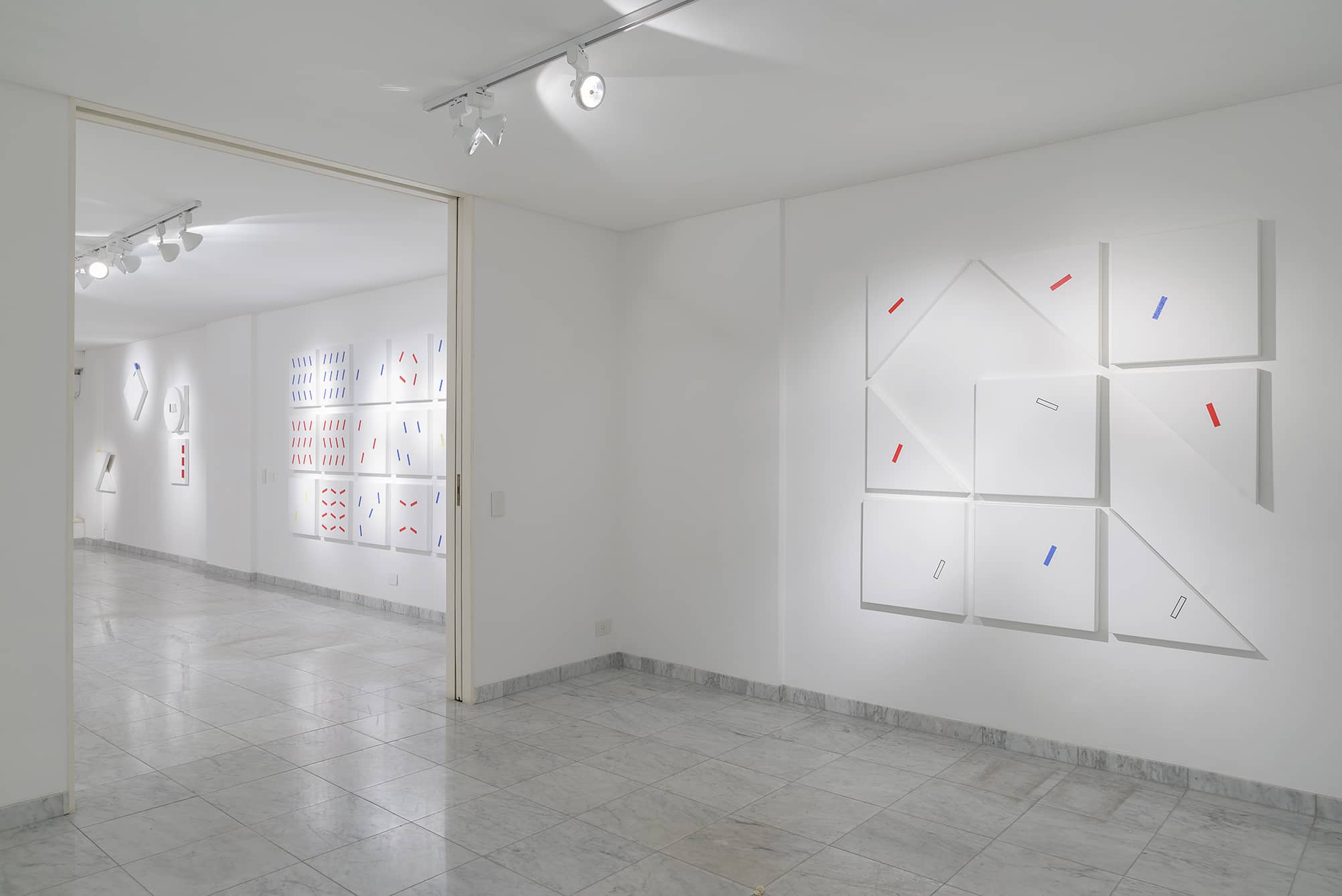 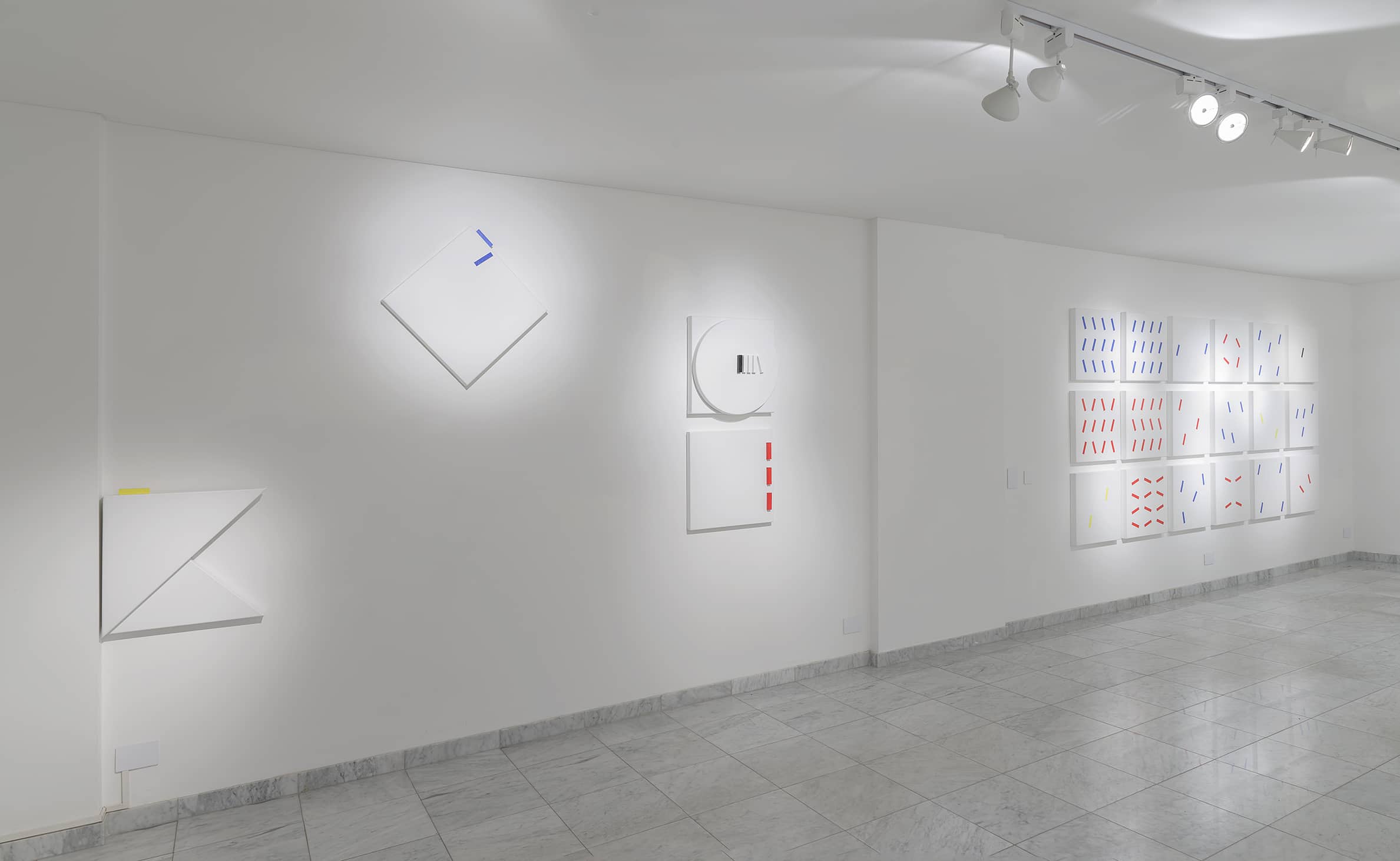 Rogelio Polesello - A circle, a game