Rogelio Polesello – A circle, a game

A circle, a game brings together a selection of paintings, papers and acrylic sculptures by the consecrated and prolific argentinean artist Rogelio Polesello.

Polesello takes place into the world of geometric art at an early age, as early as 1959 he had made his first individual exhibition at the Peuser gallery. Then he is part of the legendary generation of artists who passed through the mythical Di Tella Institute in Buenos Aires in the sixties and who, being young, had already achieved great international recognition.

The set of exhibited works, dating from the sixties to the last years of production, show his authentic journey within geometric and optical abstract art in Argentina. Crossed by the games of vision, Polesello, defies the gaze with the deformation and succession of synthetic forms.

A circle, a game, reveals Polesello’s innate ability to use unpublished materials and techniques, evident in the works present at the exhibition. Among them: acrylic plates from 1969 – 1971, a set of works on paper from 1959; and paintings of the sixties and seventies.

The show puts the viewer in the center of the board to continue with the game and put in check his perception of reality. 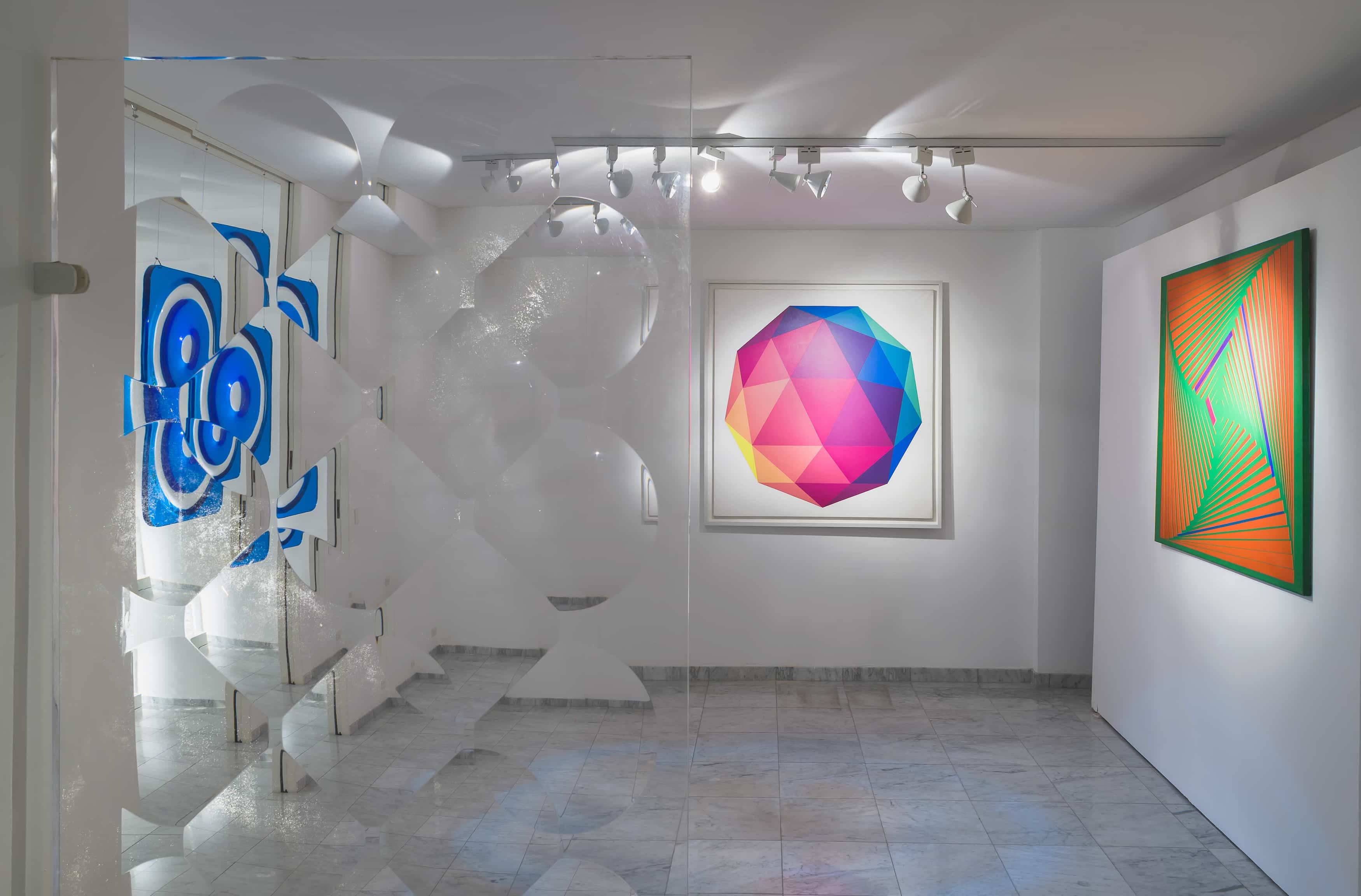 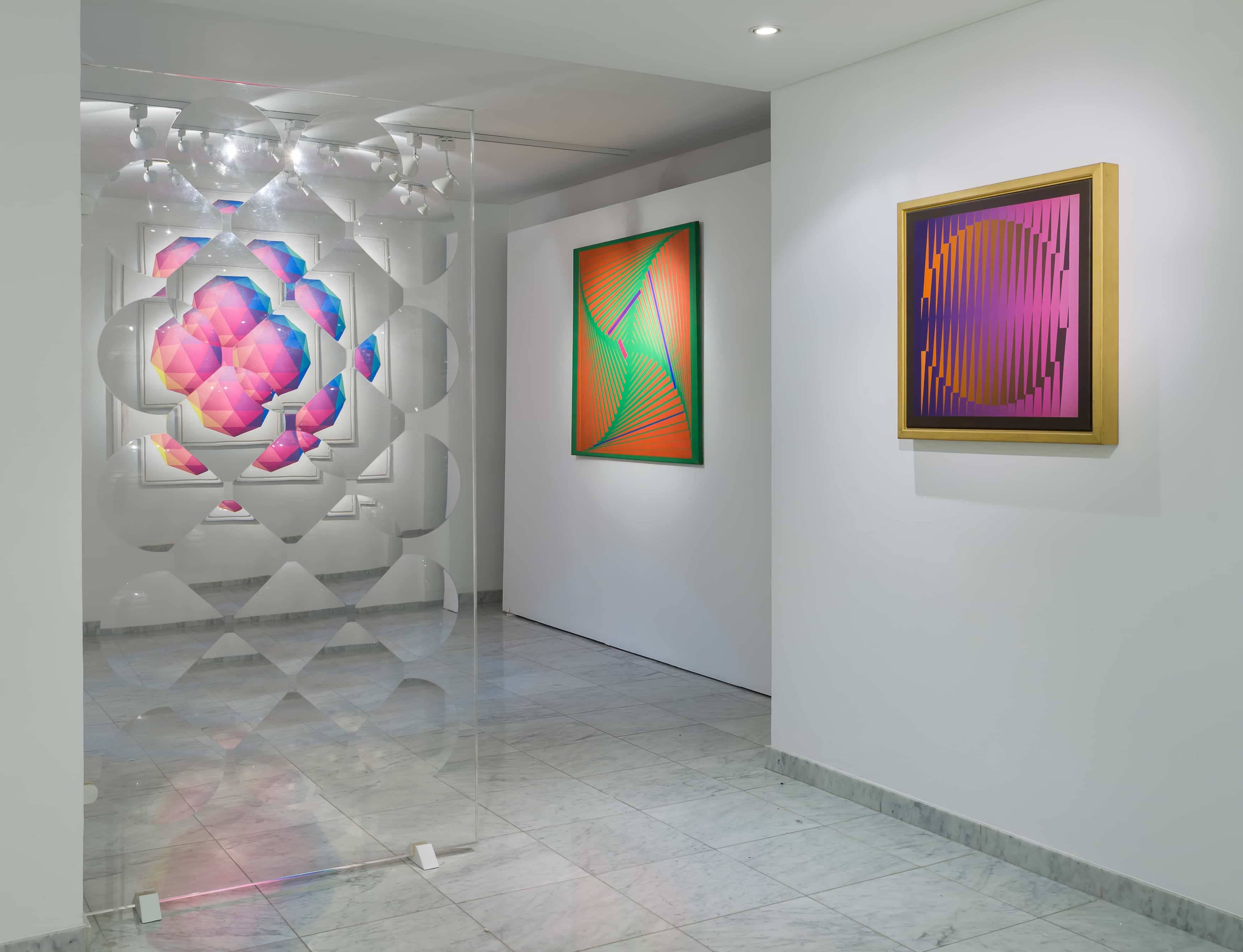