The MCMC gallery is pleased to announce the individual exhibition of Ary Brizzi, entitled Visual Thinking with the curatorship of María José Herrera.

For those who chose a background in drawing and decorative painting, the case of Ary Brizzi, geometry was never a mere “ornament” but a reason for study for the composition and correct historical interpretation of the subject to be illustrated. His student notebooks with expressive sketches, detailed plates with drawings of capitals, friezes and architectures show how early he became familiar with the codes of a non-naturalistic image. The concept of painting as a “unique fact”, that is to say autonomous, independent of representation, had been proposed by the specific avant-gardes of the 1920s and 1940s. With these premises well understood and ready to expand them, a third generation of geometric – Among which is Brizzi-, the neo-concretes, he pointed out new directions: those of light and movement.

Once received at the High School, Brizzi took six years to study everything he felt the school had not given him. The intuition that geometric art would be its mature form of expression led the artist to form through reading with those authors and teachers who theorized about the beginnings of abstraction in the twentieth century. Between 1952 and 1957, Brizzi carried out daily studies, in which he put into practice all the conceptual baggage of the different trends in geometry and constructivism that he had analyzed. Shocked by Max Bill’s visual developments, he continued his trend towards an art that, as defined by the Swiss artist, is governed by mathematics, “one of the most efficient means for the knowledge of objective reality [and] at the same time , science of relationships, of behavior from thing to thing, from group to group, from movement to movement. And since mathematics contains these fundamental principles and relates them to each other, it is natural that such events can be presented, this is transformed into visual reality ”.

Indeed, the concepts of “visual reality” and “plastic reality” were supported by Brizzi, who did not speak of geometry or abstraction but of “concrete forms”, as the Bauhaus constructivists called them. The concrete form does not depend on mimesis or allegories. Thus, his color and composition studies based on the laws of vision develop a vast repertoire of forms created through the application of the seriation method. That is, each exercise that belongs to a thematic series has color or position variations of its elements until it shows that condition that contemporary physics spoke of: matter is energy and space its infinite field of action. Attractions and repulsions, colors that advance or recede, and time as a necessary participant in these movements were some of the pictorial themes where art and science met once again.

Many of the cardboard tempera presented today were never exhibited. We know some of them because from being sketches they became paintings. Others because they appealed to us from the exquisite graphics of various products of the industry and culture of the time. But most of them are unpublished. Jealously preserved by the artist, its quality of completion and the date with day, month and year tells us that more than sketches they are the evidence of a true “visual thinking” that Brizzi sought to retain to understand the logic of his creativity, as well as to use it as a “in reserve” repertoire.

“Art is the force and the unrepeatable beauty of transformed matter,” wrote Brizzi, and he devoted himself to this task for more than sixty years, vibrating, transforming, lines, lights and colors before our own eyes. 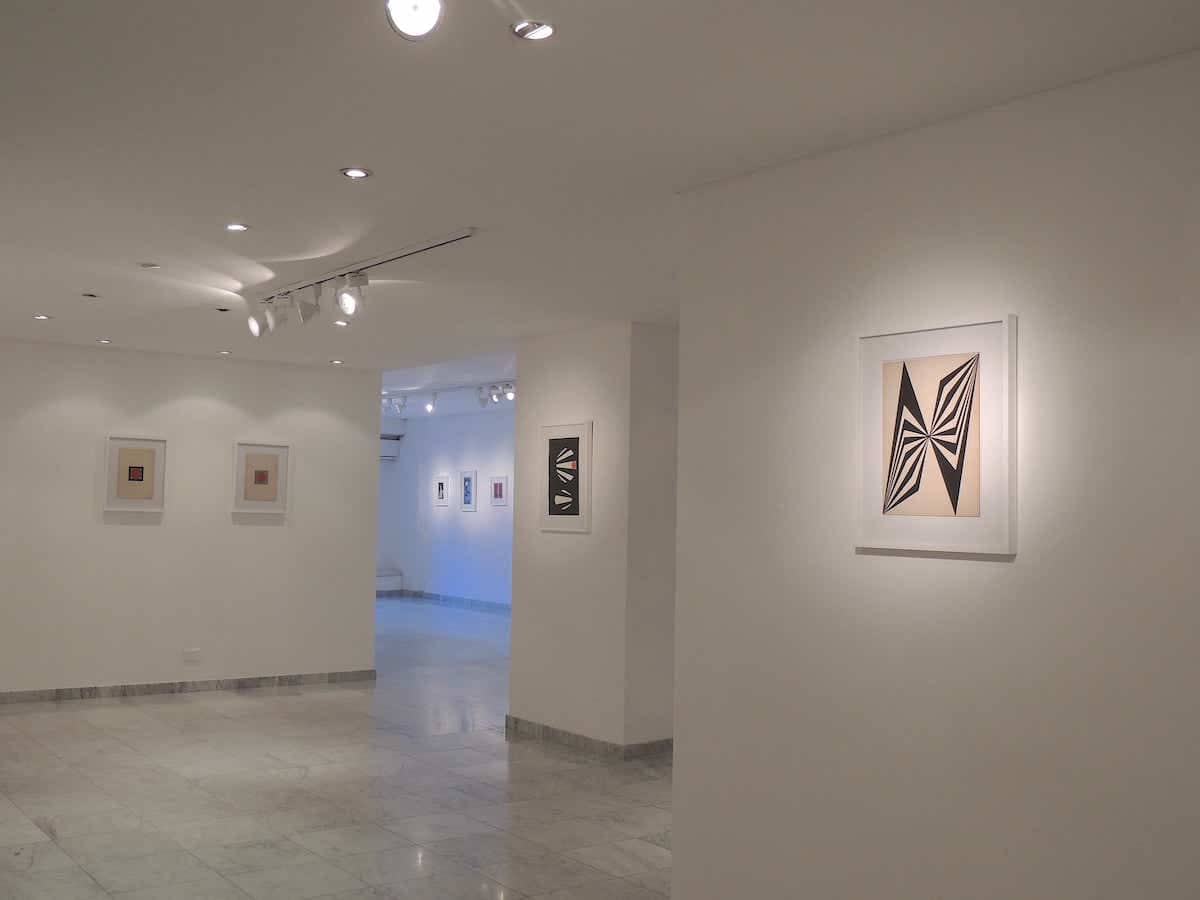 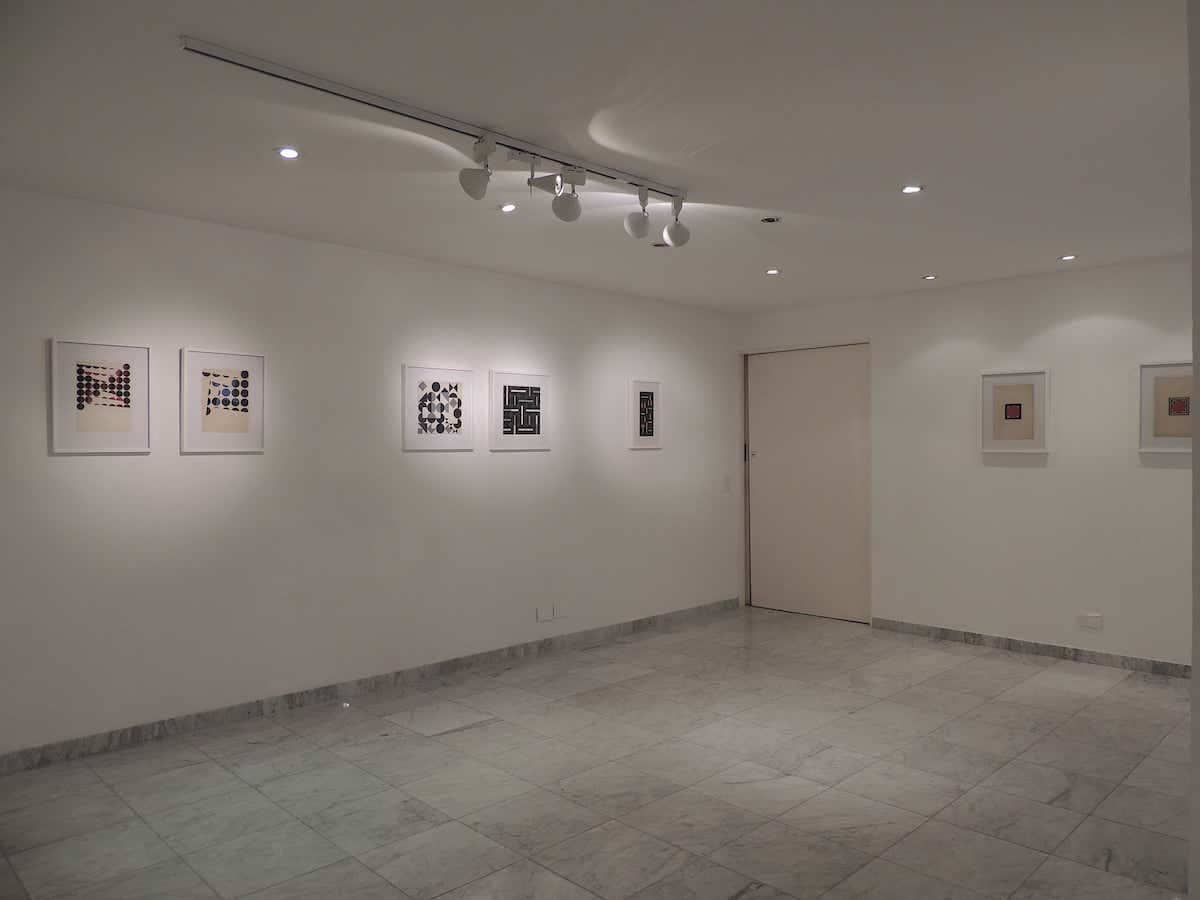 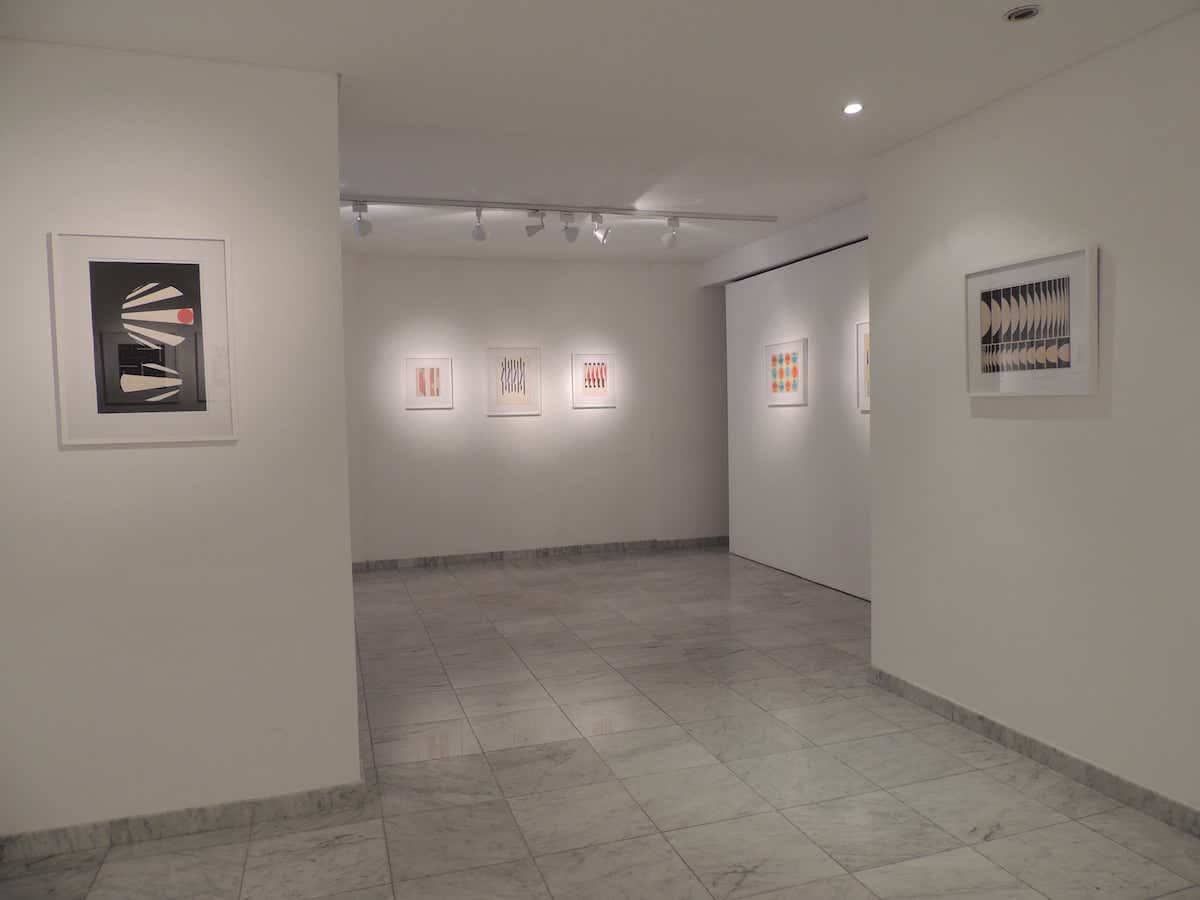 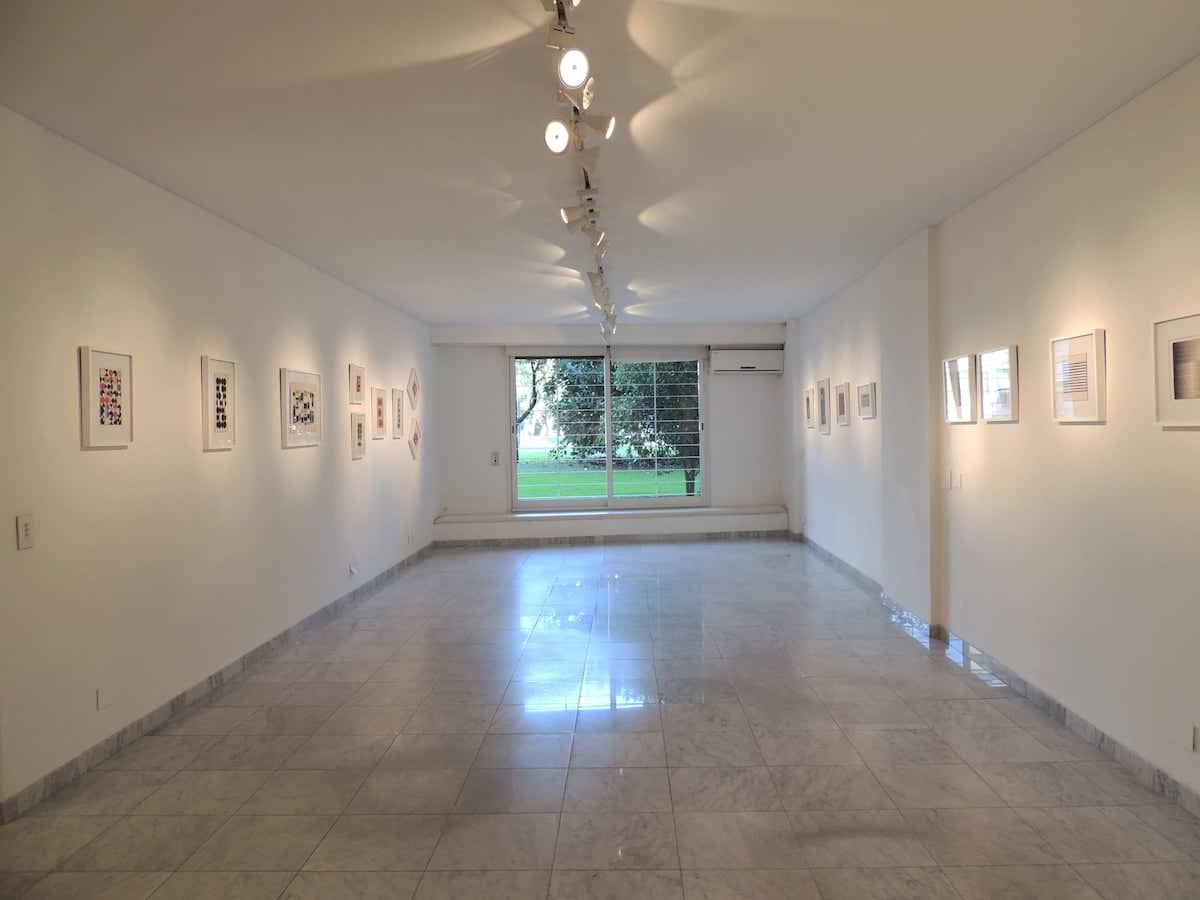 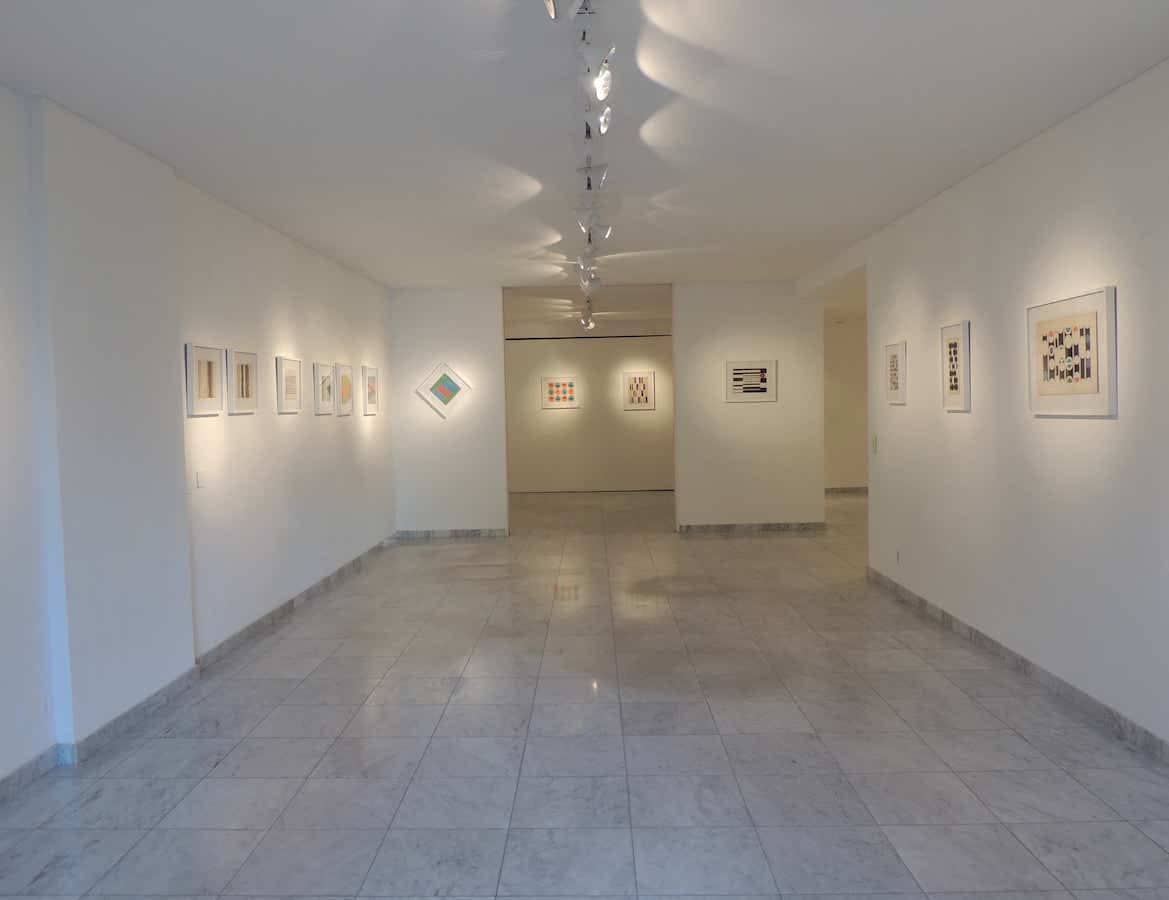 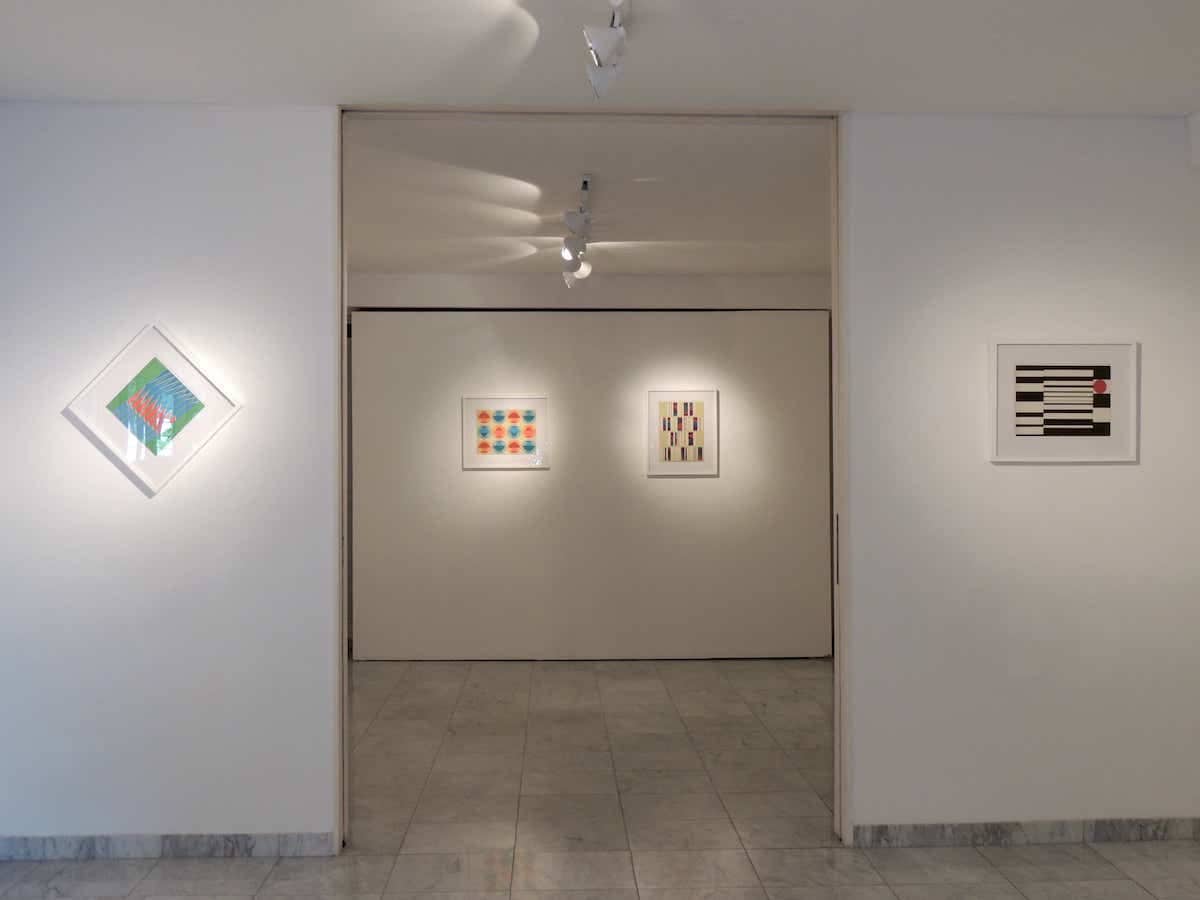 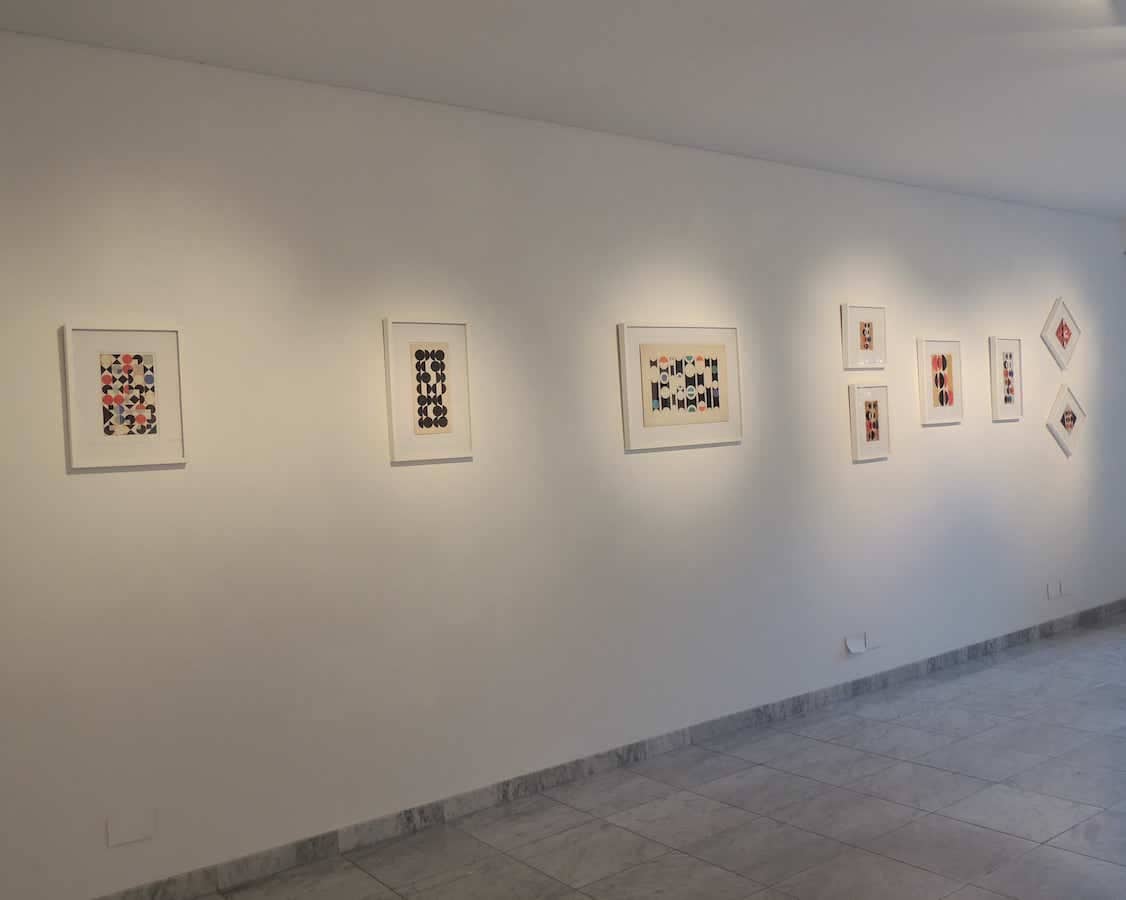 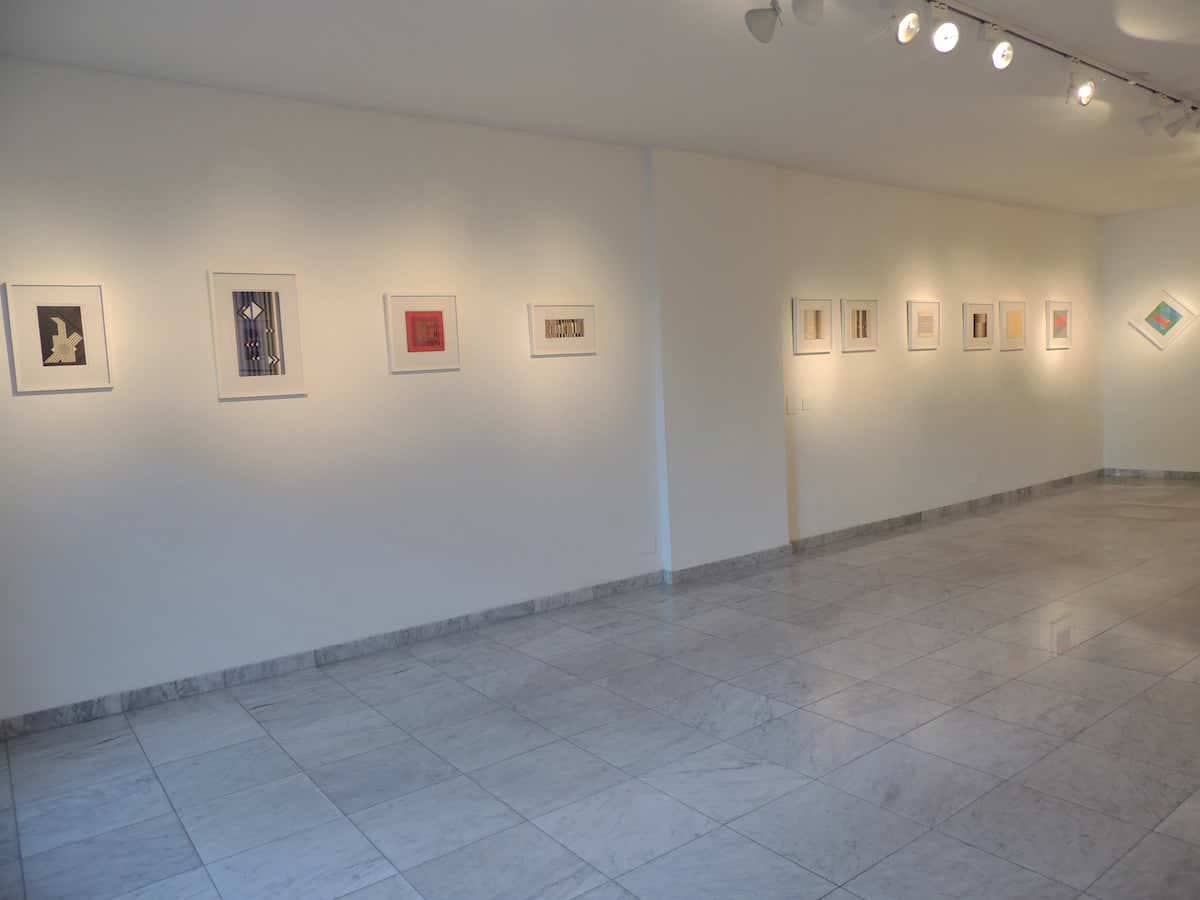 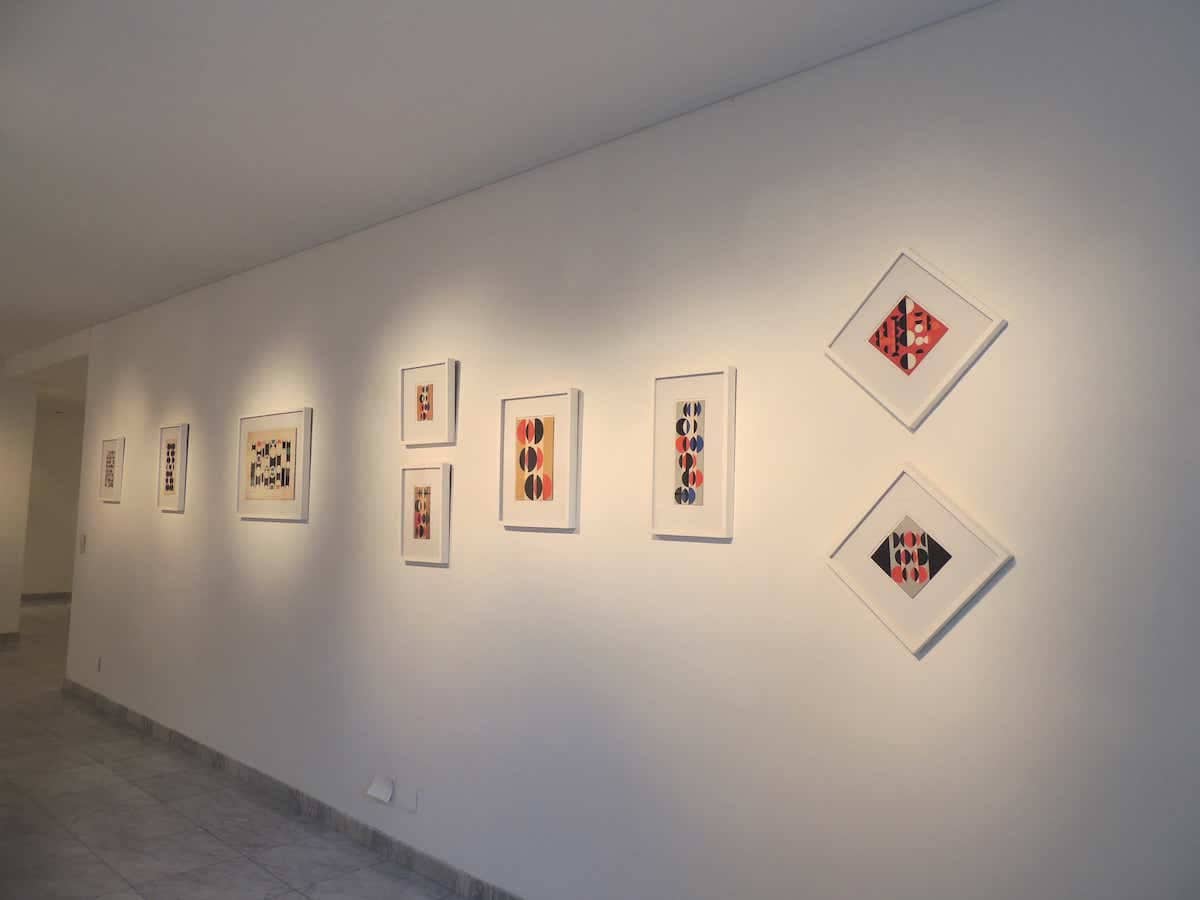 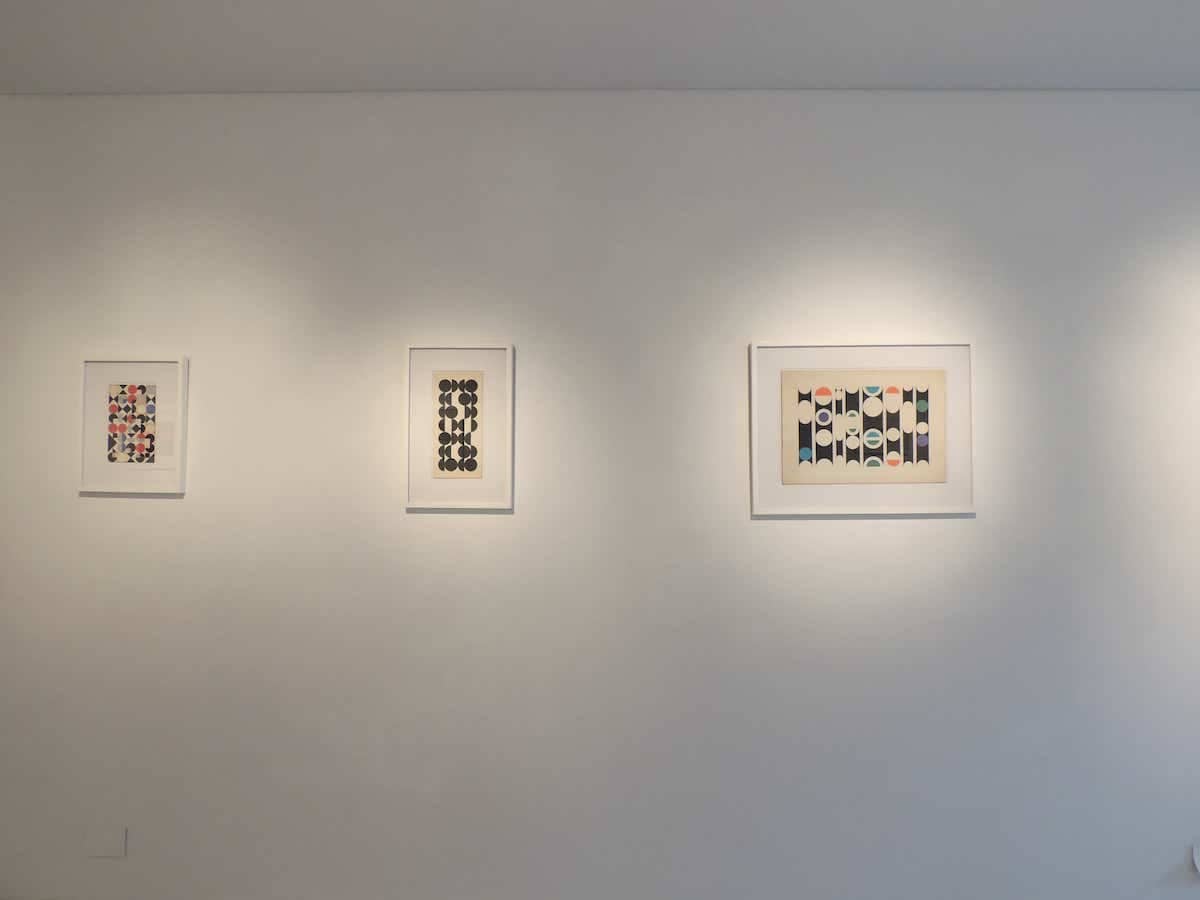 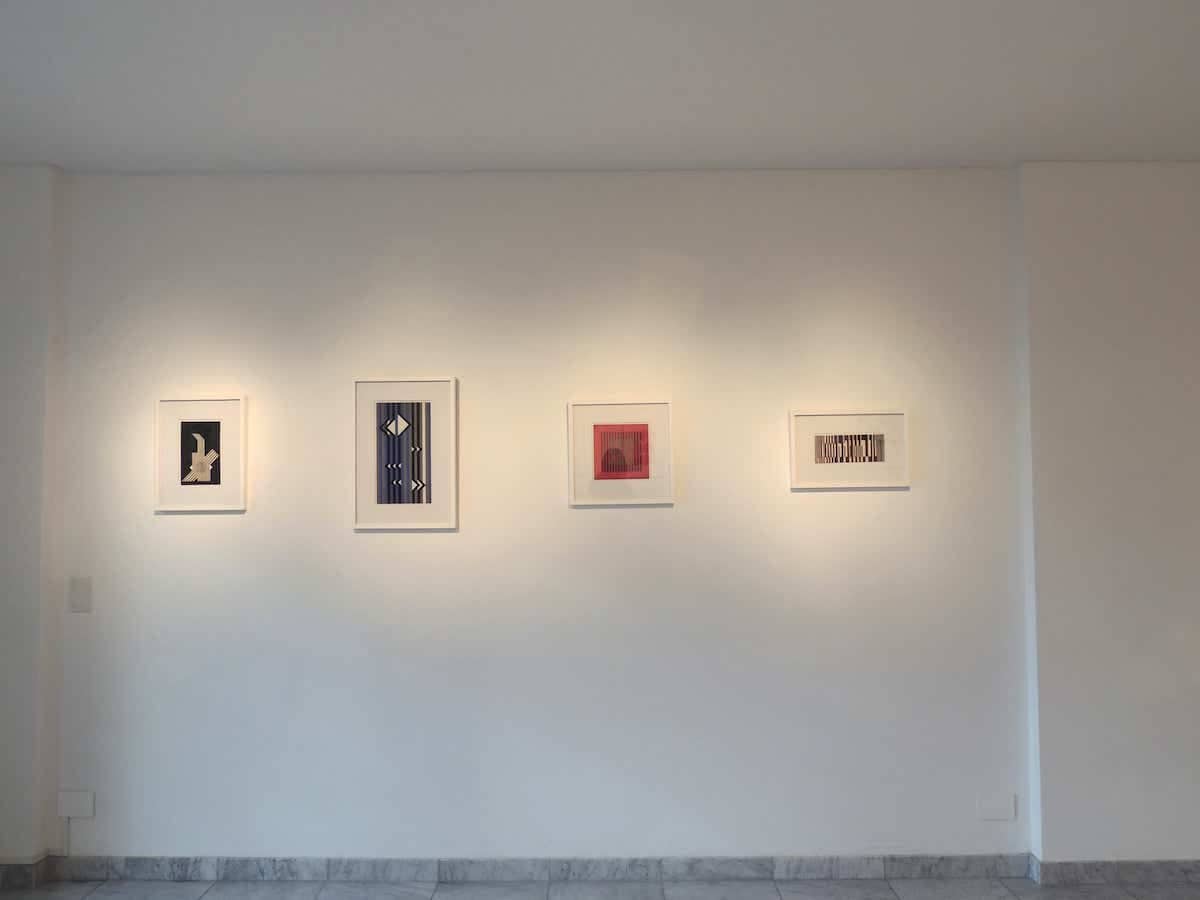 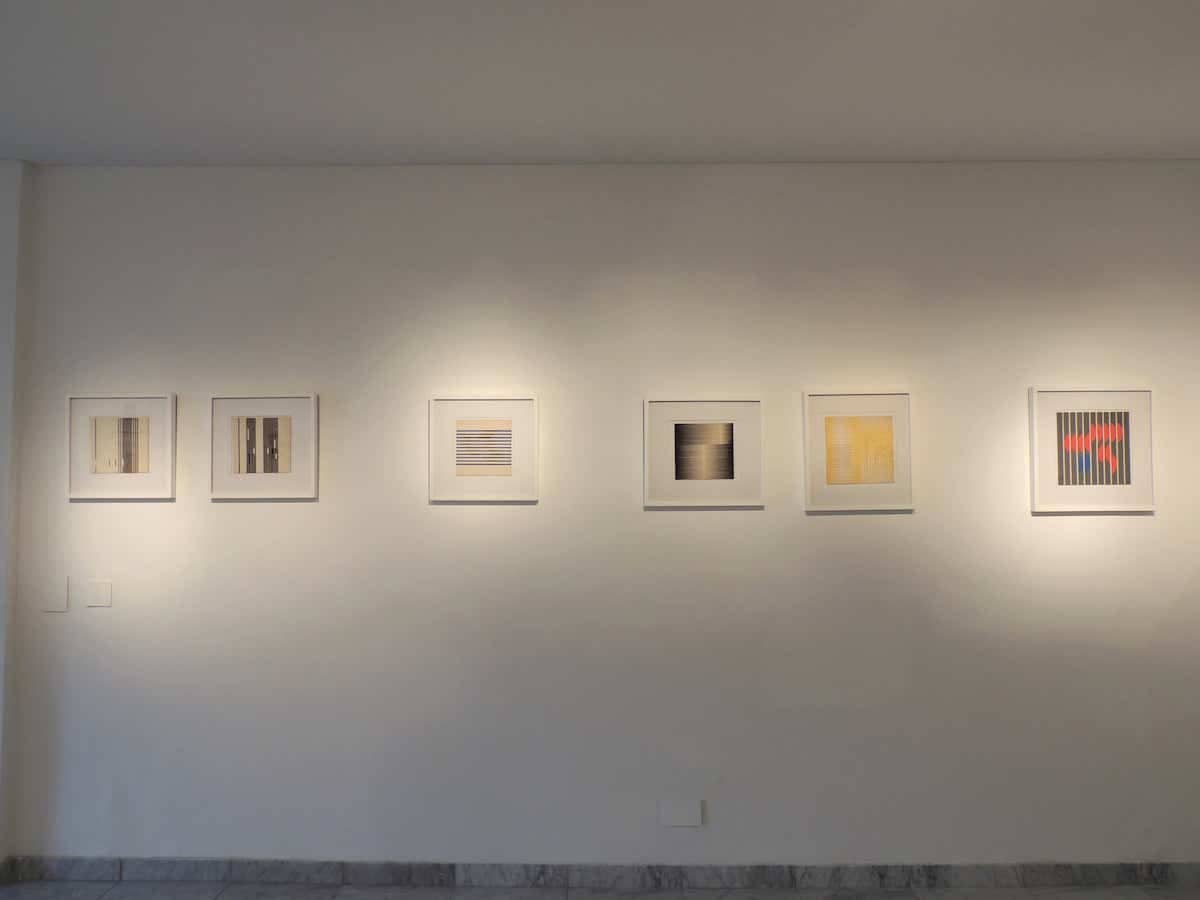 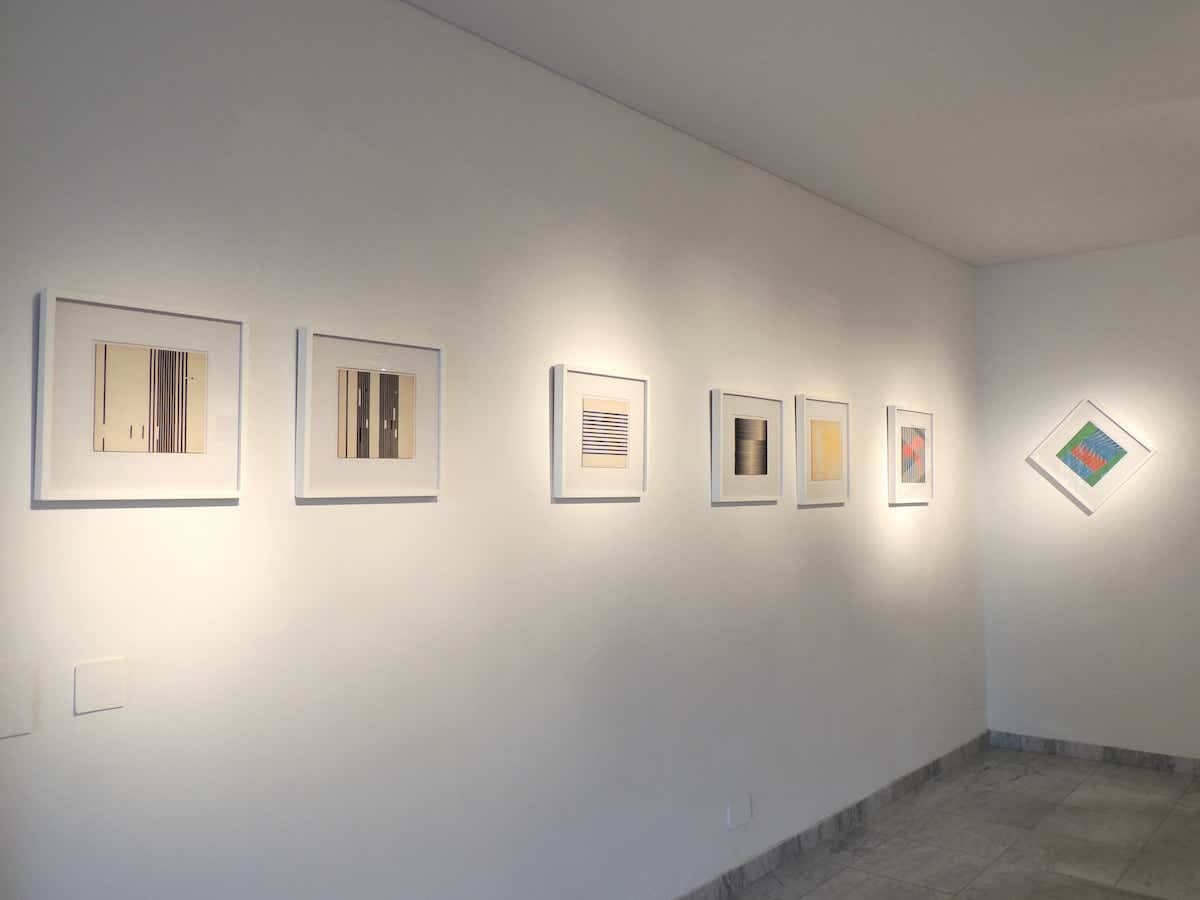 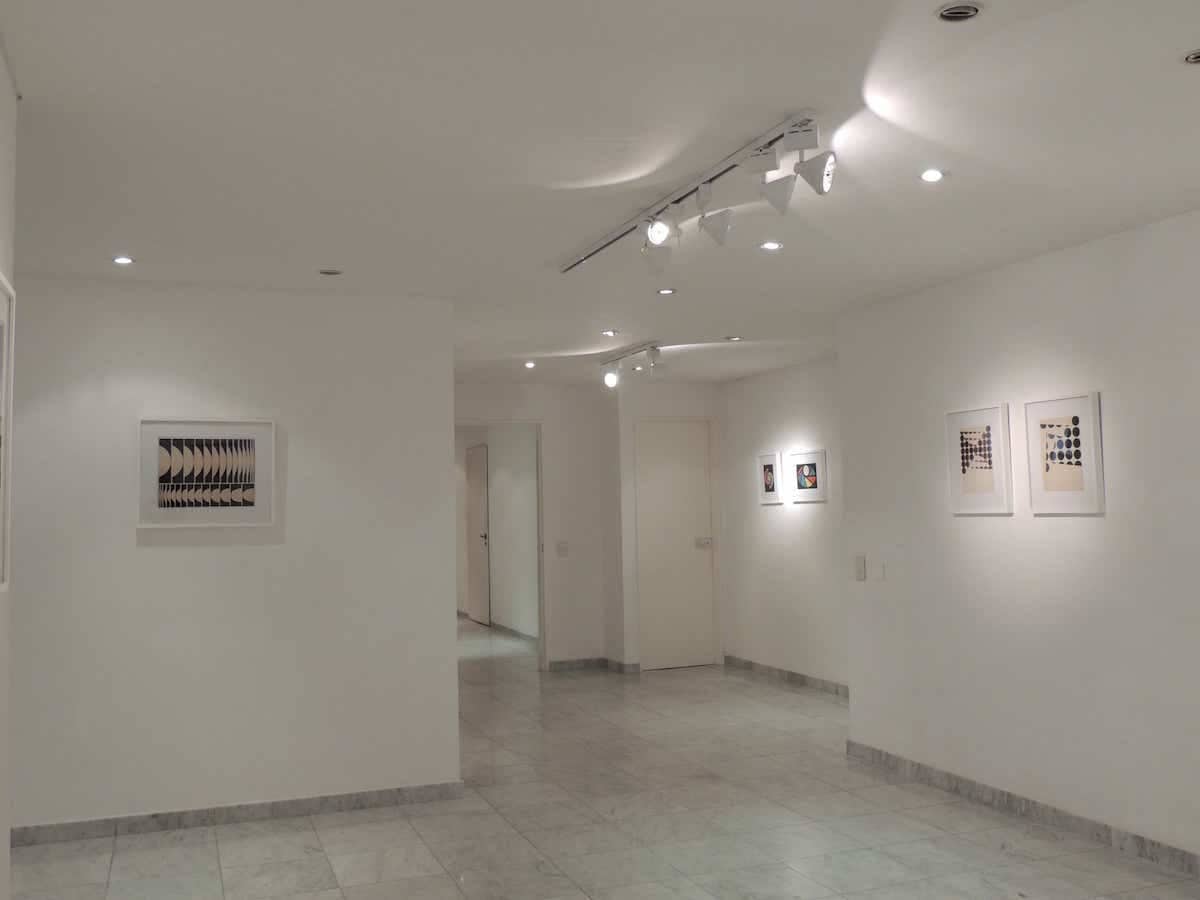 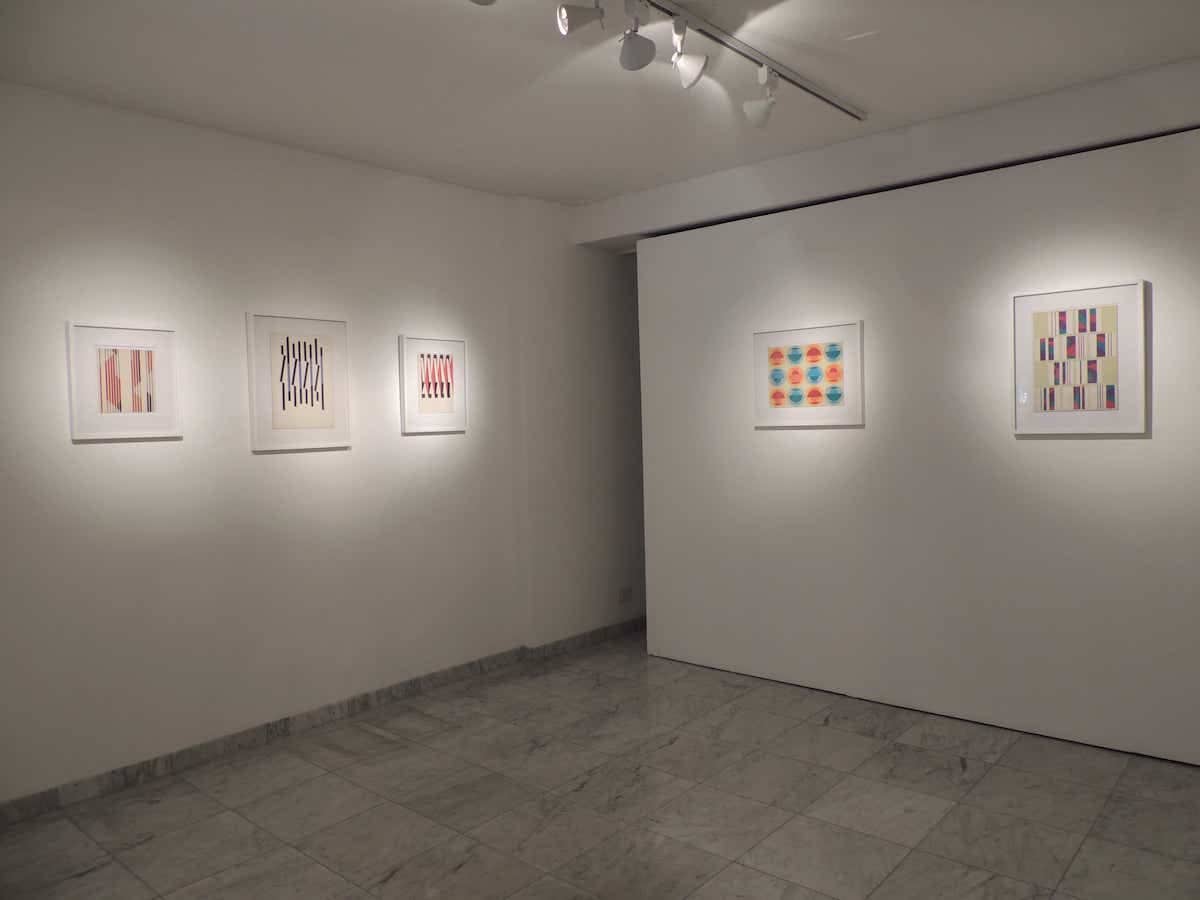 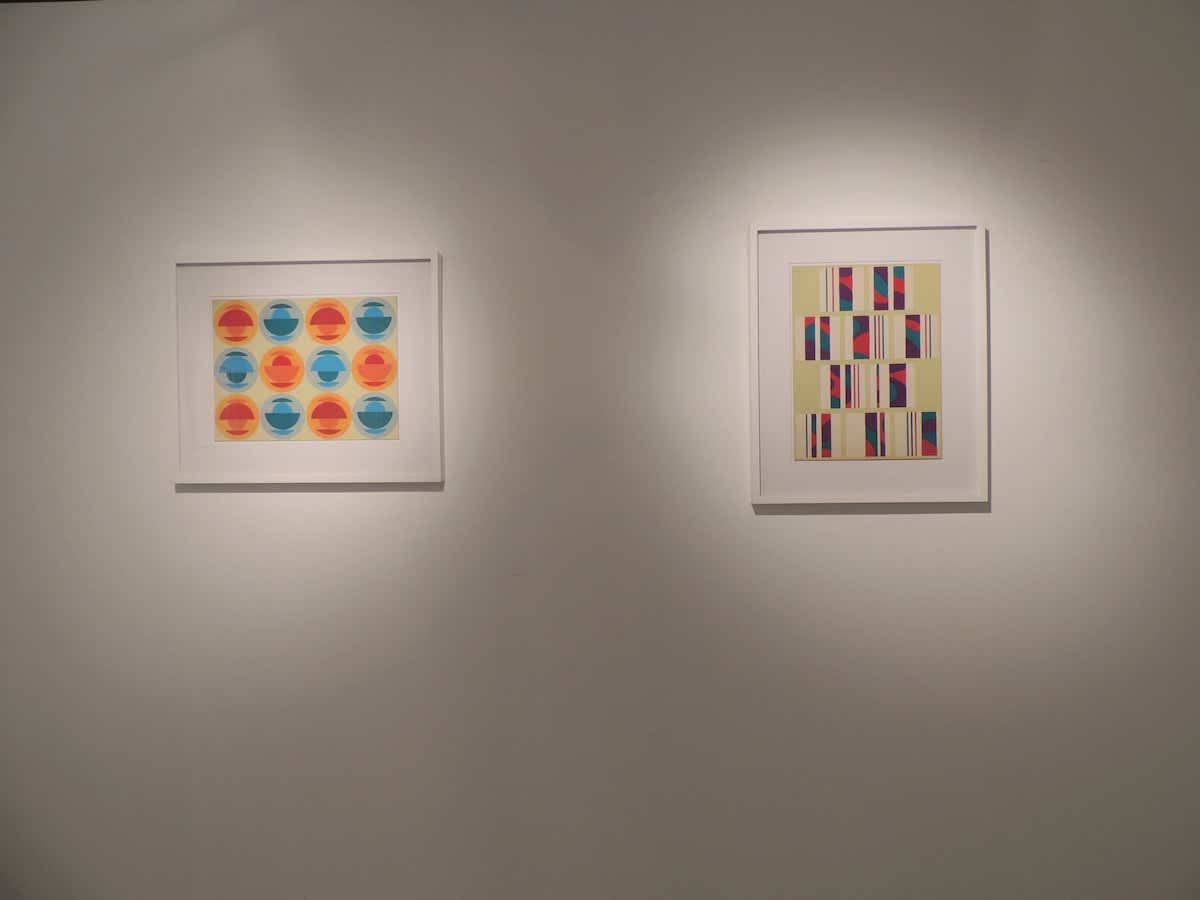