Vigo is one of the greatest referents of conceptual art in Argentina, as well as of mail art and experimental poetry. He used to record and certified the existence of everything that was positioned outside the boundaries of art. He appealed to the social conscience and sometimes operated on langua­ge. He was an admirer of Marcel Duchamp, Macedonio Fernández, as well as of Lettrism and Fluxus.

Vigo used postal mail as his maximum vehicle of expression. He conceived Mail art as “commu­nication at distance”, which facilitated the active participation of the spectator. A circulation that rescued the vitality of a utopian and magical reality where collaboration was key, and the distance traveled that configured its structure was the work itself. In his countless critical inter­ventions he created useless objects, strange machines, poetry and woodcuts.

Among his numerous editorial works we can highlight the following: Diagonal Cero (1962-1969), a quarterly magazine dedicated to experimental poetry and Hexágono’71 (1971-1975), a maga­zine dedicated to experimental theory and poetry. Vigo understood the world as an organic whole in which there was no separation between knowledge, artistic practice and life. He believed fervently in the potential of art to mobilize the intellectual and emotional stillness of society and therefore sought, through his work, to esta­blish new ways of looking and acting in the world.

MCMC presents a small fragment from the large body of works preserved from this artist, who­se limits are not yet completely defined. The exhibition includes: pamphlets, Diagonal Cero (Diagonal Zero) and Hexagono’71 (Hexagon ’71) publications from 1962-1975, Mail art (conver­ted into concrete actions), visual poems, a series of actions called Señalamientos (signal work) from 1968, woodcuts, as well as unique museum quality pieces, such as Proletarian Chess.

Vigo’s works condense many stories: from the Di Tella Institute, as well as Buenos Aires’s under­ground and military dictatorship. Vigo’s production is unthinkable outside references to criti­cism, institutions, history, his colleagues and to his environment. 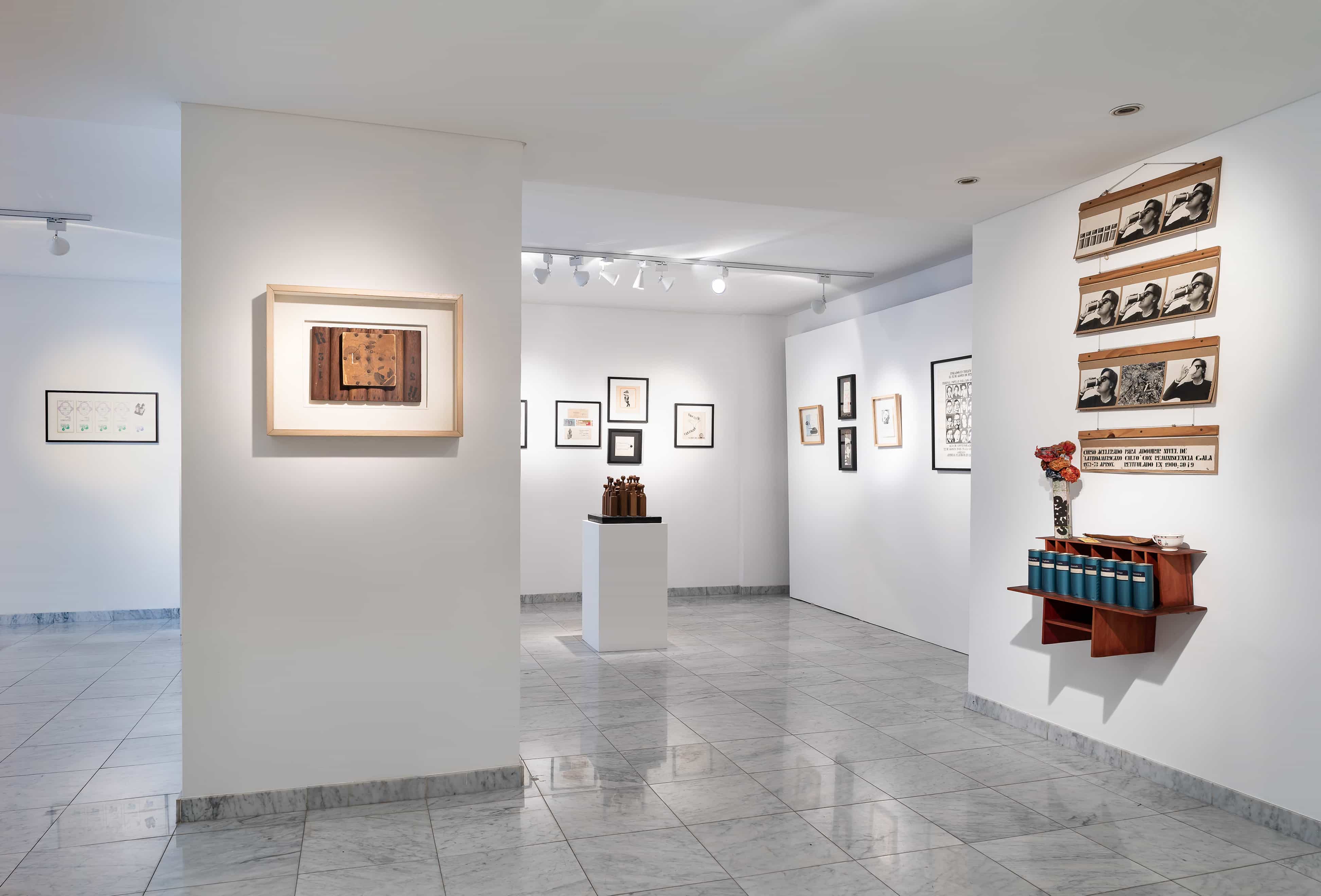 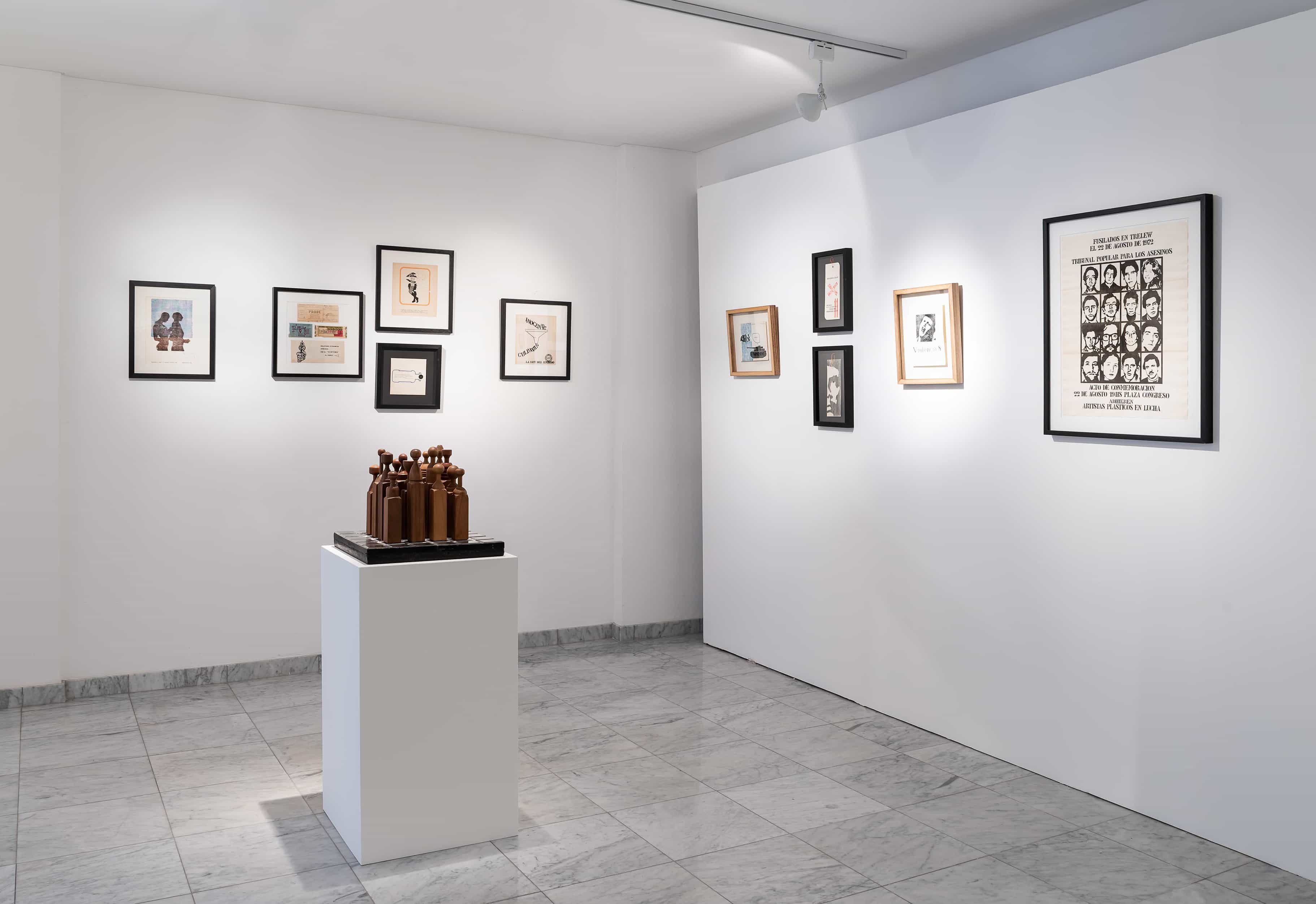 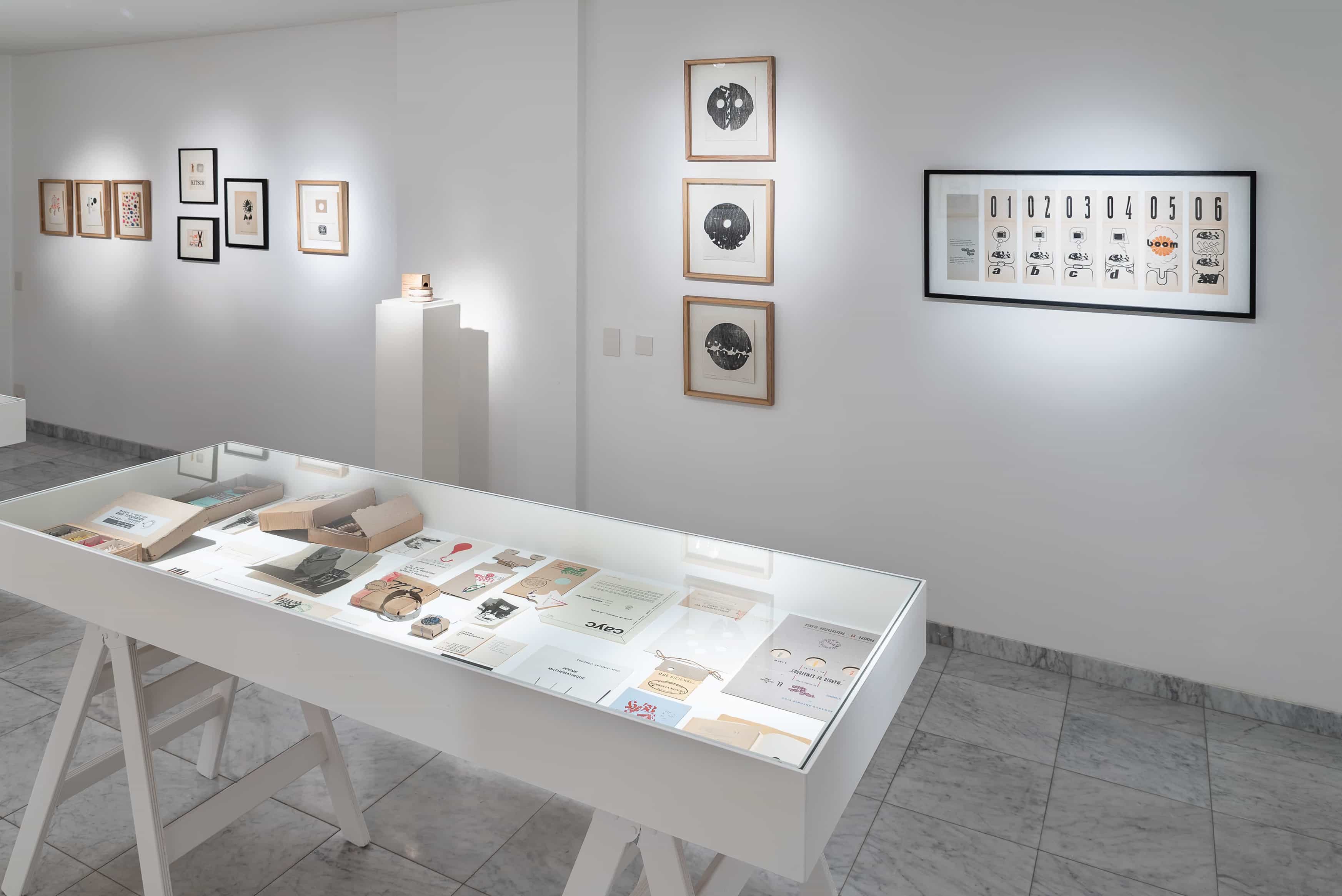 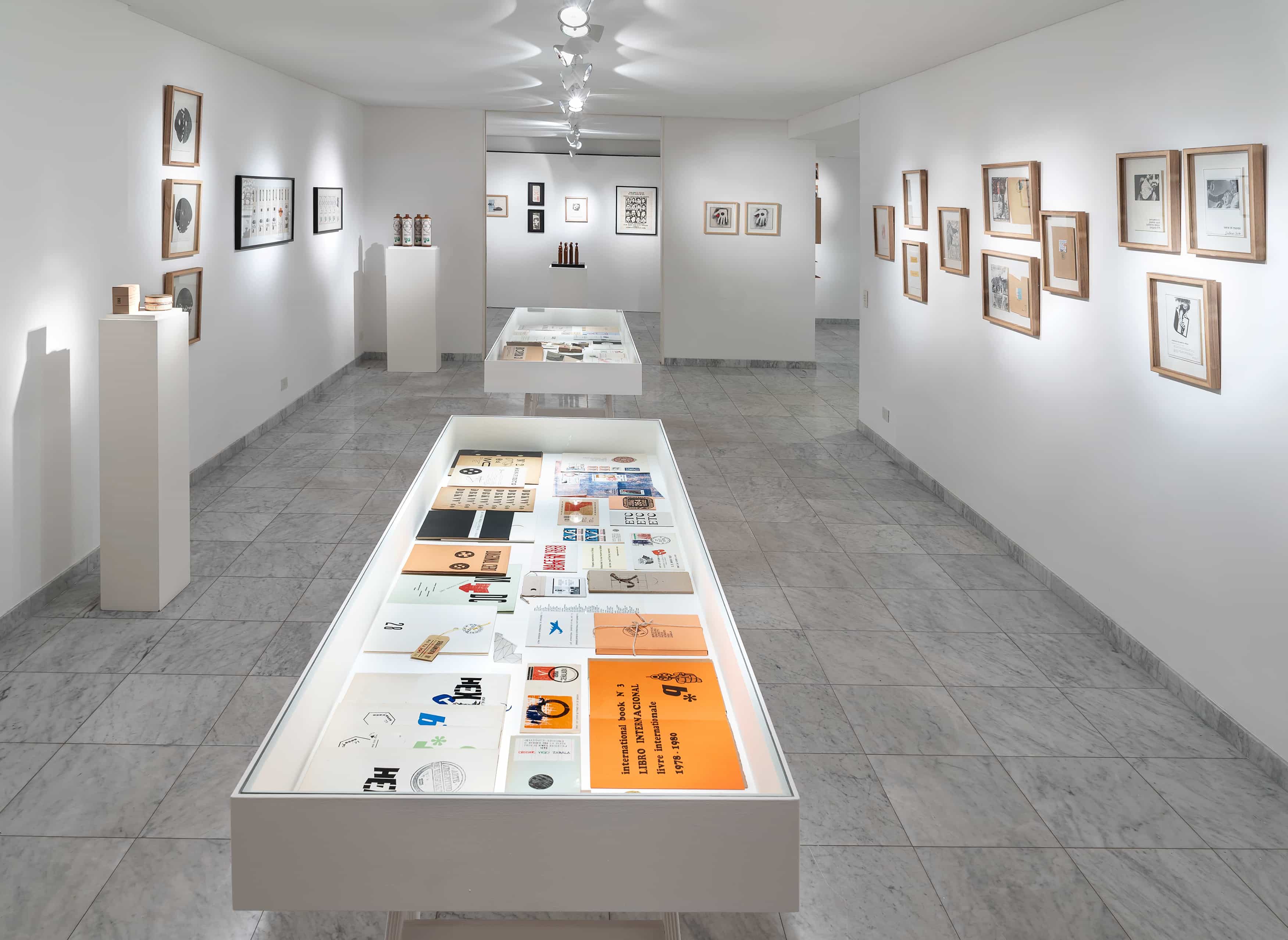 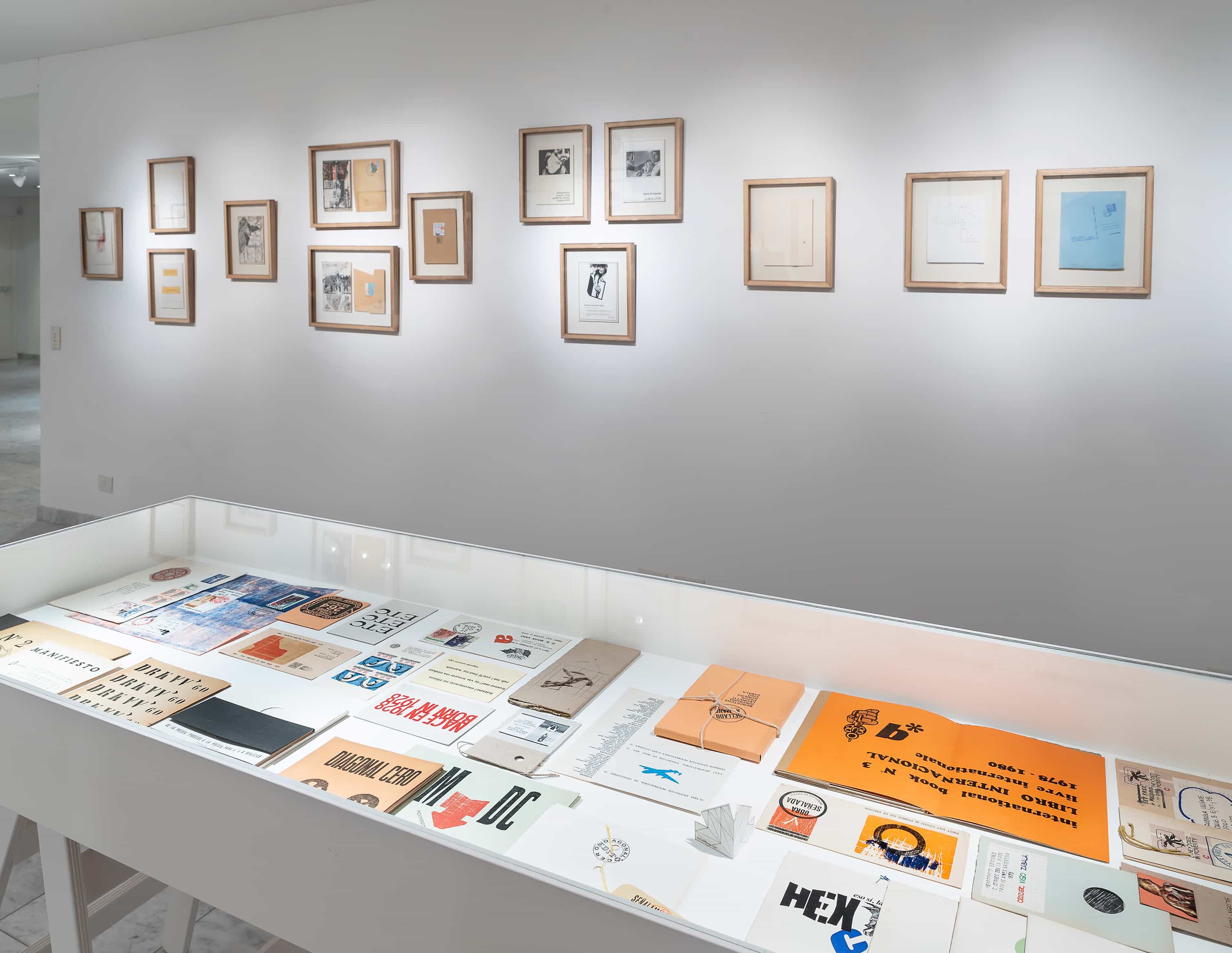 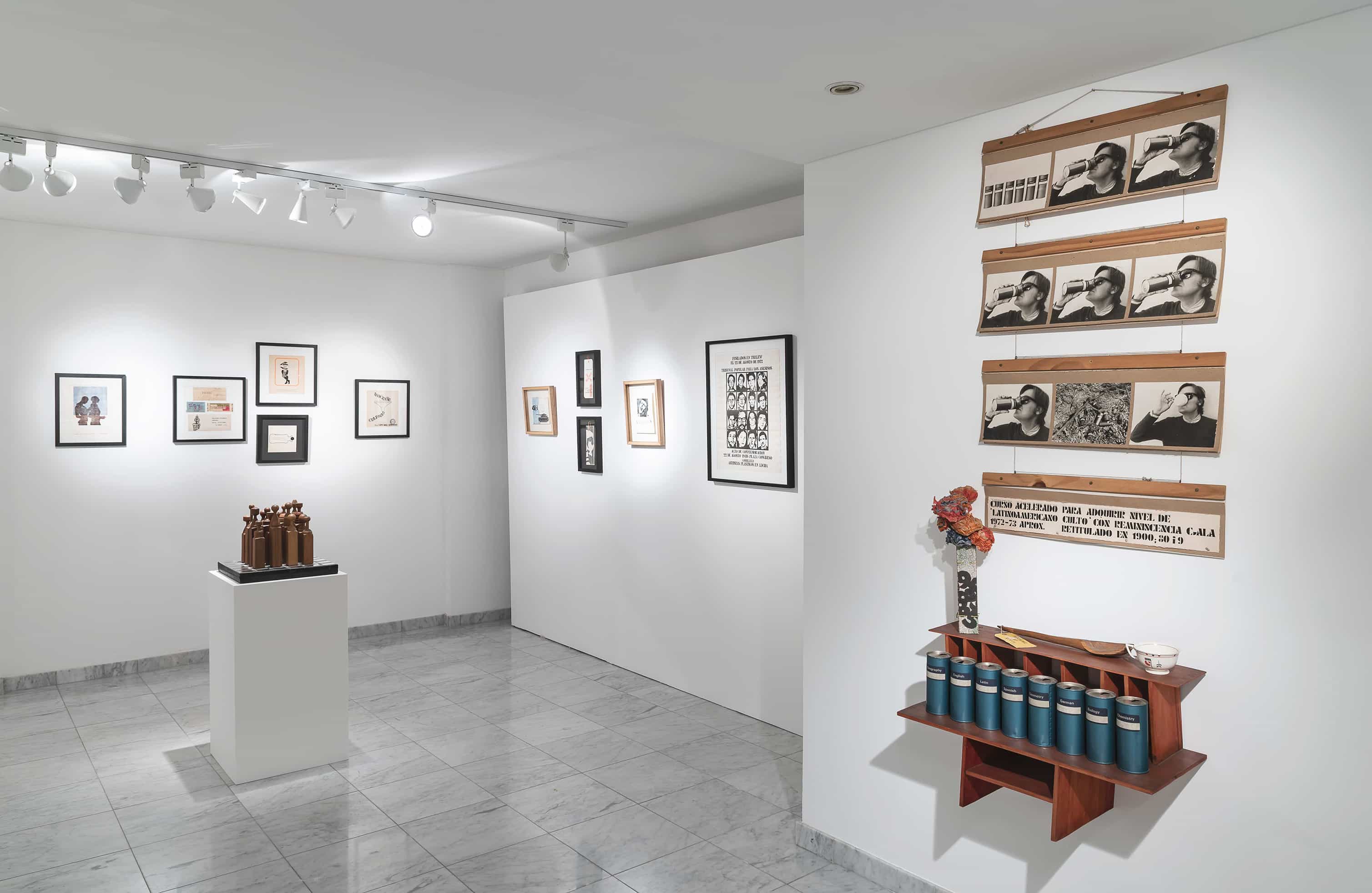 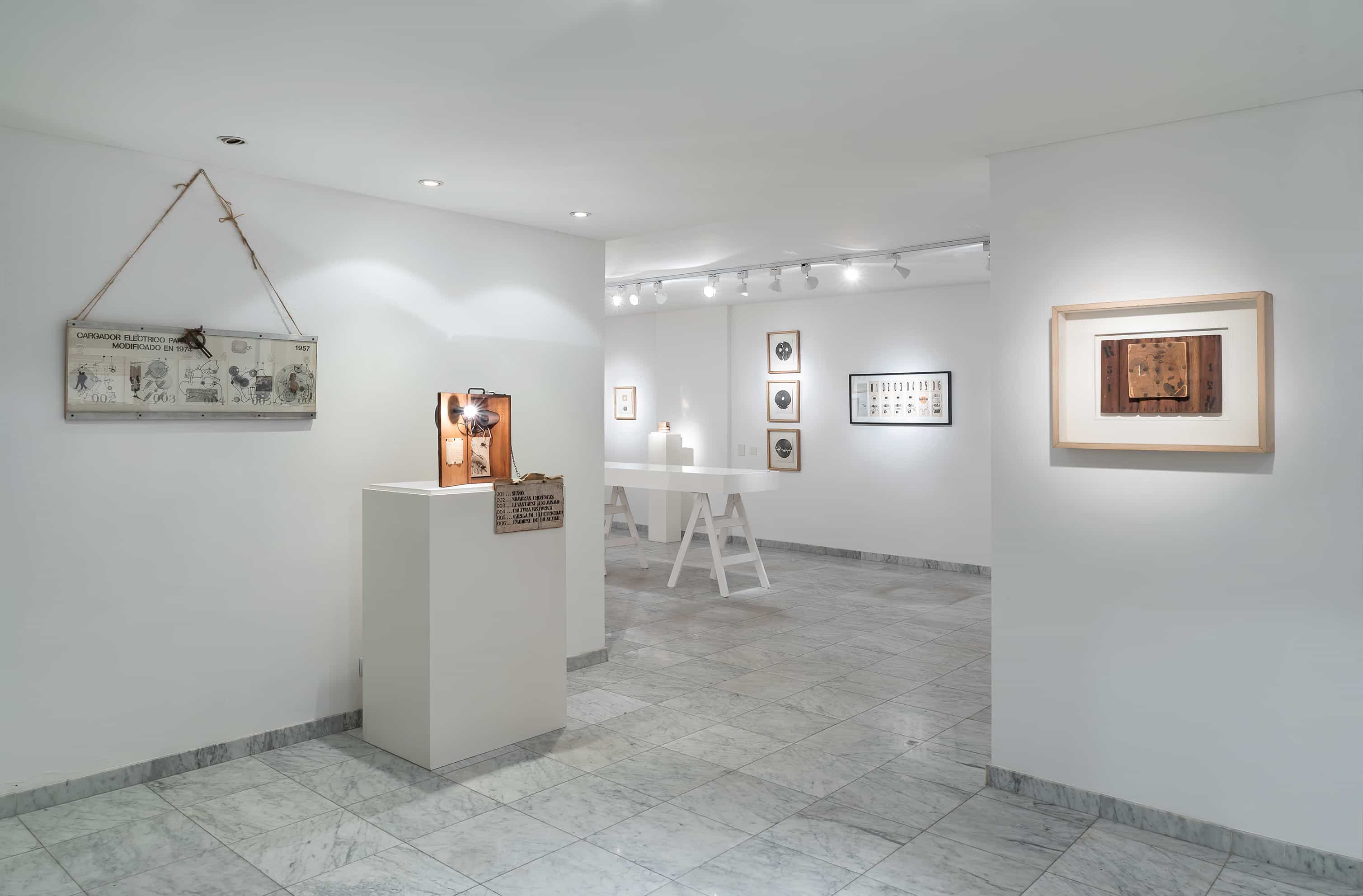 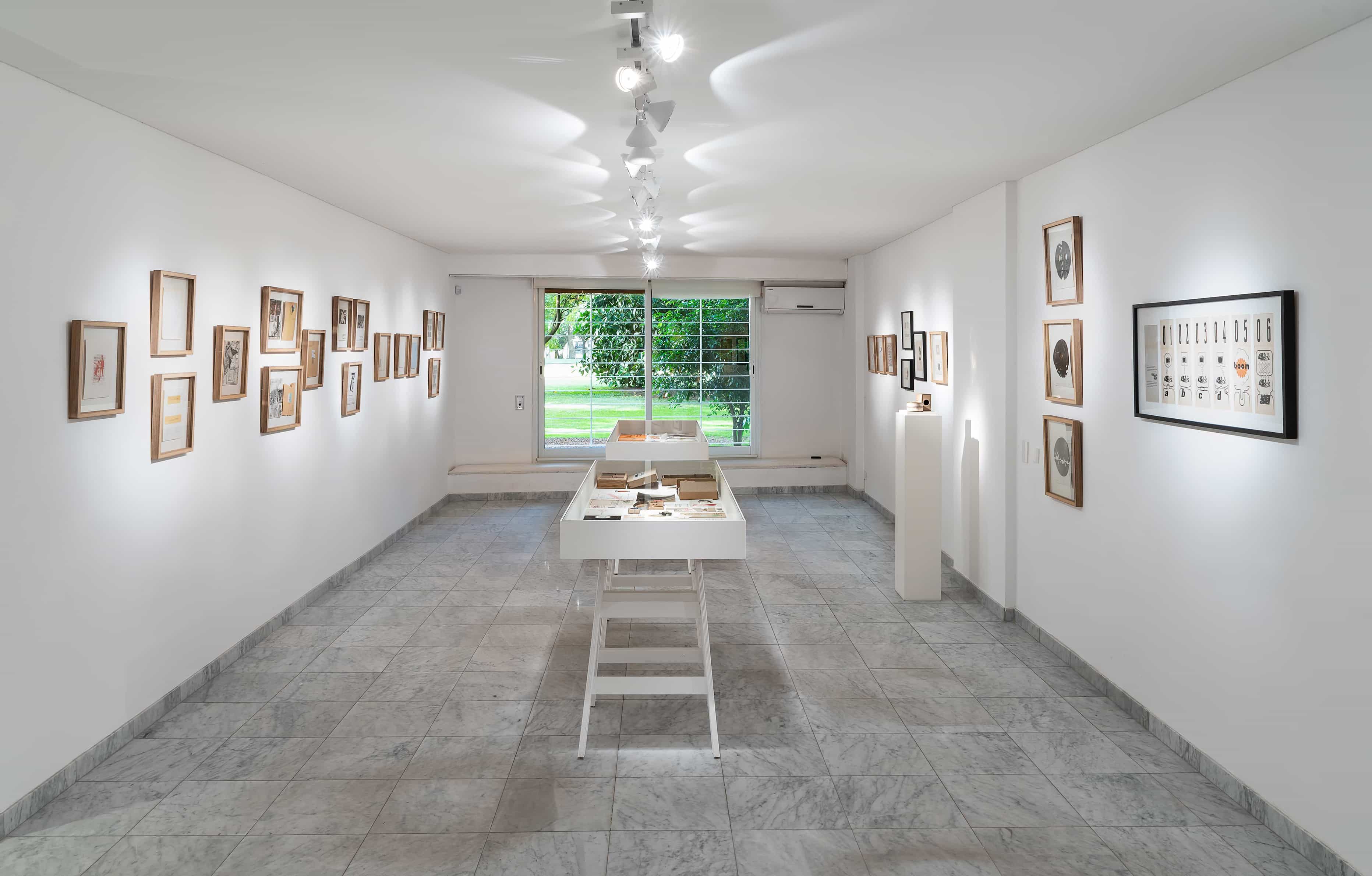