“If Suarez chose in all cases to rest on the other and Pombo remembers with passion his friends of G.A.G, Harte’s works to get out of himself at another rythm; the weight of emptiness in some of his works speaks as much of a preventive spirit against violent intrusive action as of the internal struggle between saving himself and the desire to be outside.

In ascending order, his genealogy could include the vertigo of attraction towards the interior dimensions that Lucio Fontana formalized; to the spirit of innocent exploratory engineering of Kosice; to the collapse of the bodies as formal structures of Yves Tanguy; to the protozoo sculptures of Otto Piene; to the conflation of genres of Lynda Benglis; the fleshy extractions of Alina Szapocznikow. In a downward direction, the issue becomes more complex. Although it is understood that the pure image to which Harte aspires to arrive is a redeemed image of the social, one might think that perhaps it begins in the social and wants to turn it around, to return to it in a circular route.
Their offspring would pass by transmitting a way of doing that can be learned with the hands and that does not serve to read it, nor to listen to it. A lesson that has more to do with the tightness of a glove than with statutes and legislation on how to live and how to be an artist. Although we talk about bodies and biologies, the most organic thing Harte’s works have is the process that brings them to the world: long, gradual, intoxicating. What he lacks in rigor when it comes to imagining the mechanics of a body and the detail of its interior functioning, he compensates with his commitment to this long process of conformation, which is biological because it is collective.”
Alejo Ponce de León 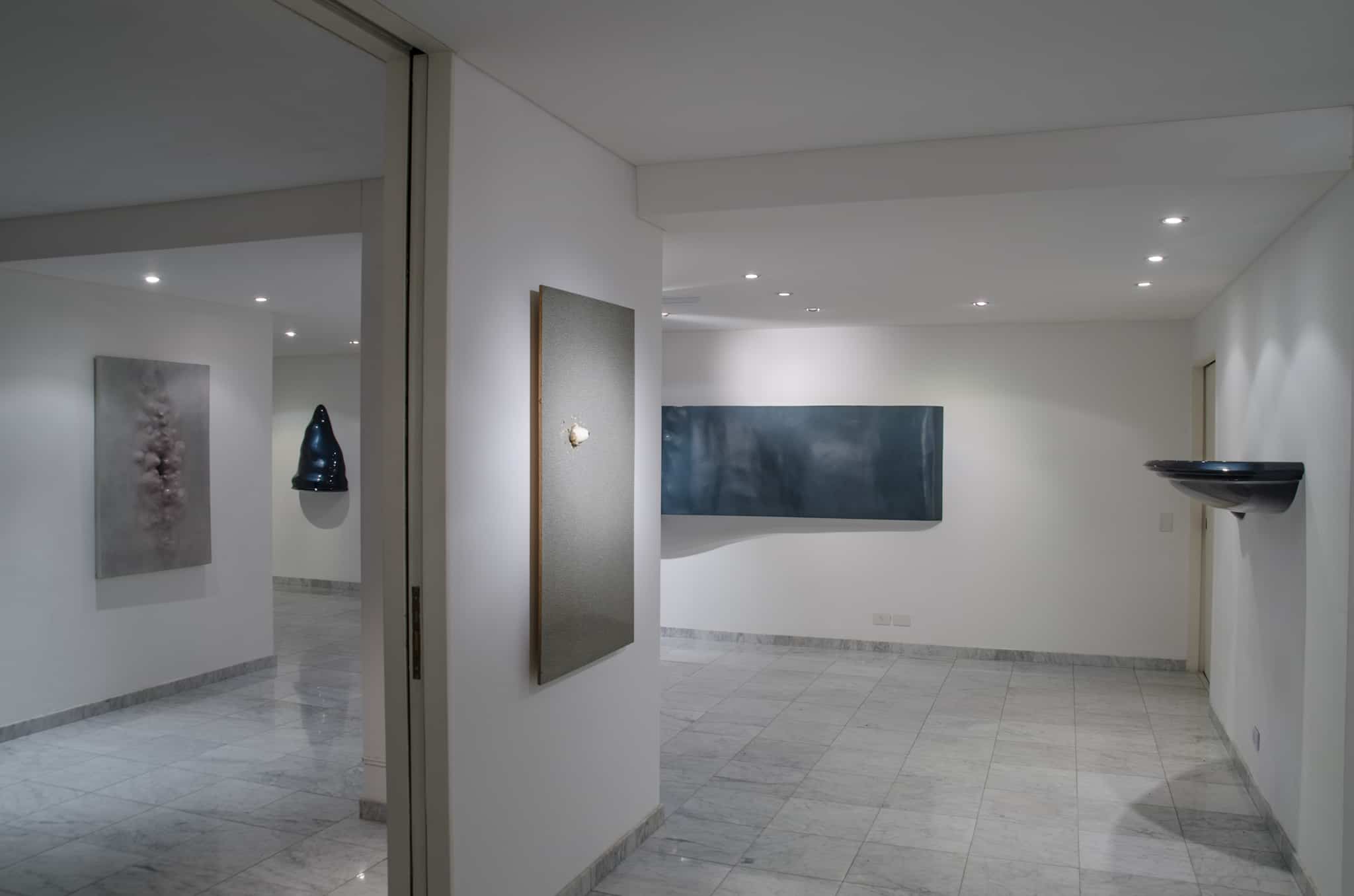 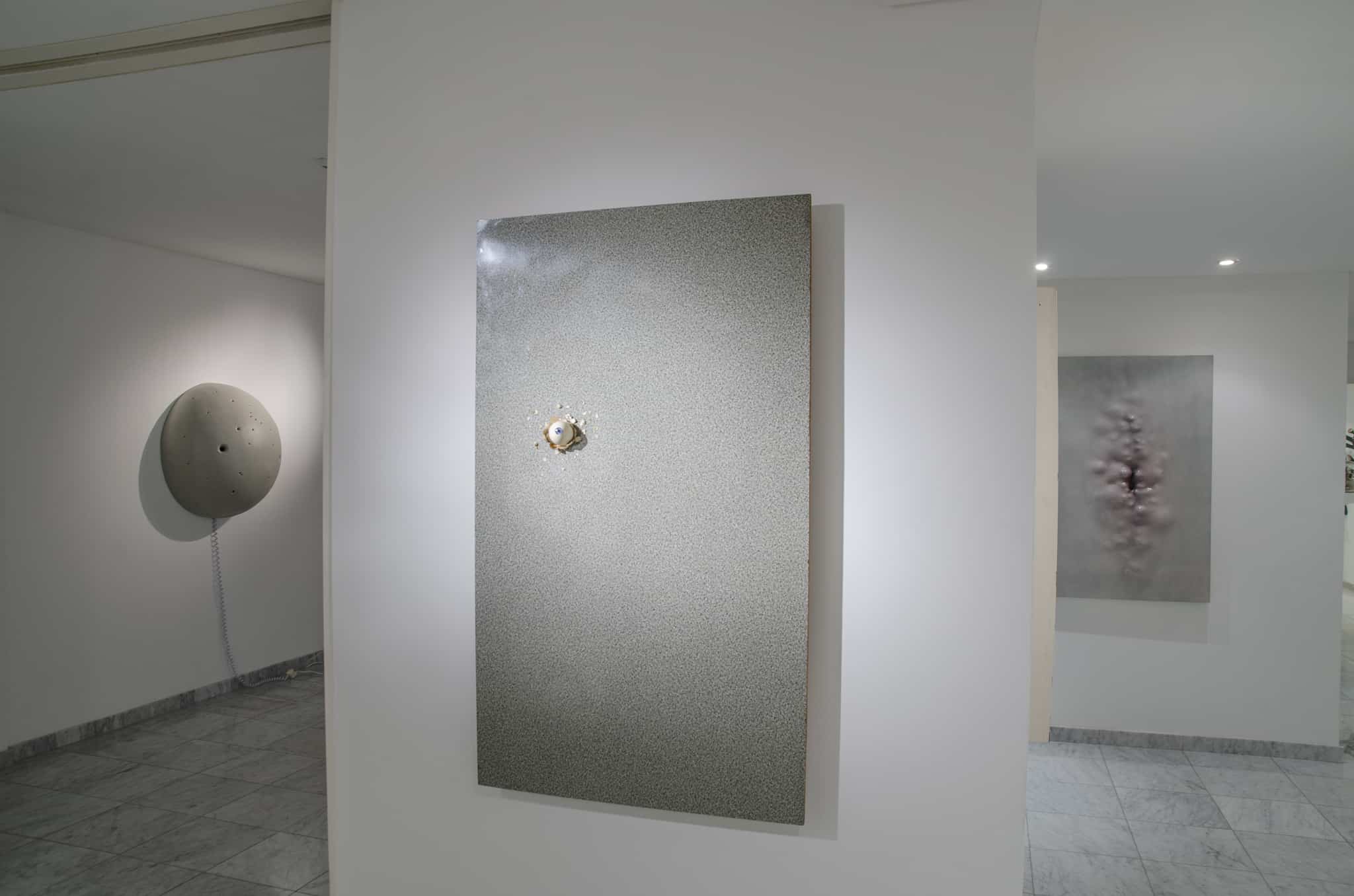 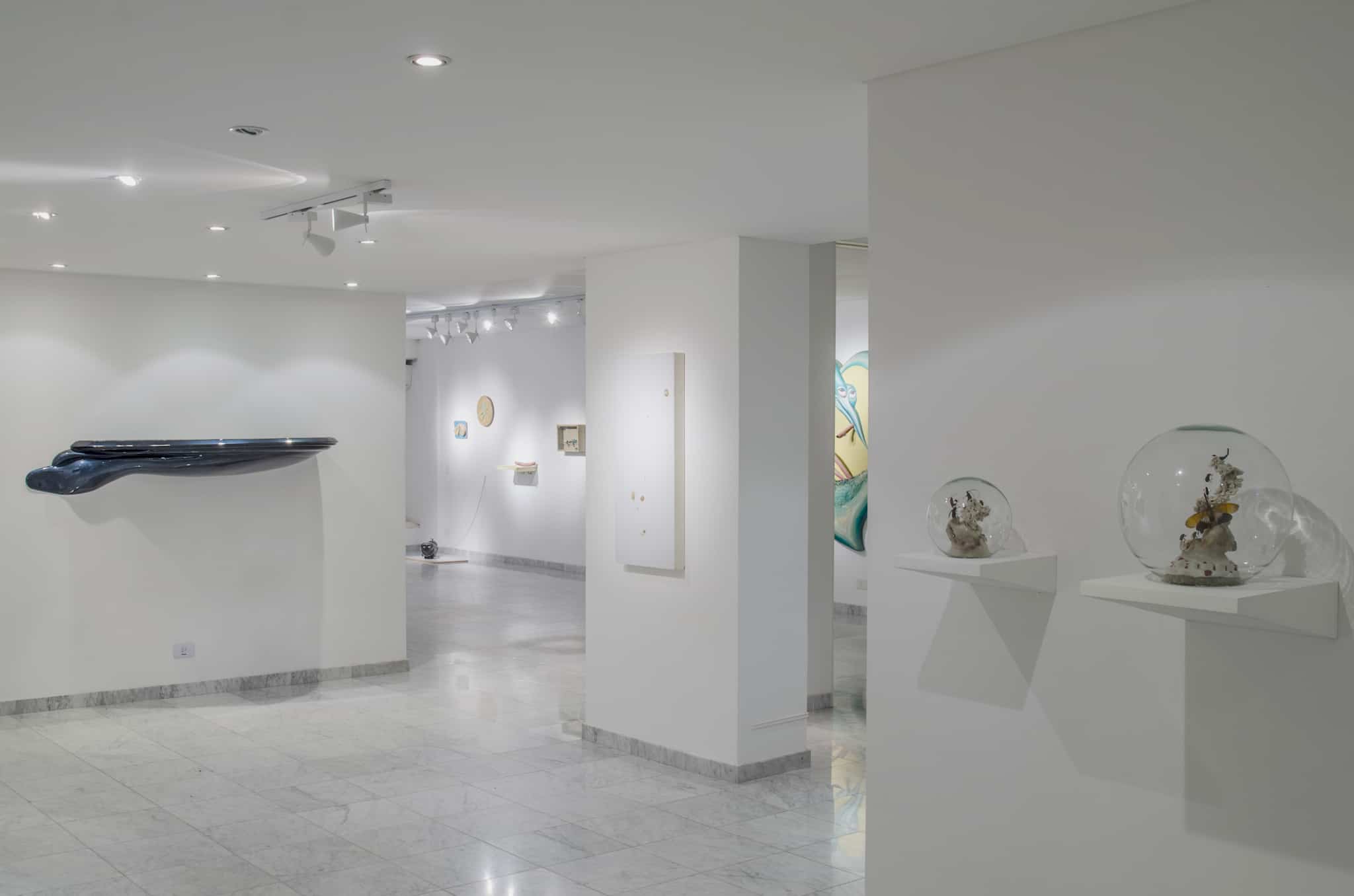 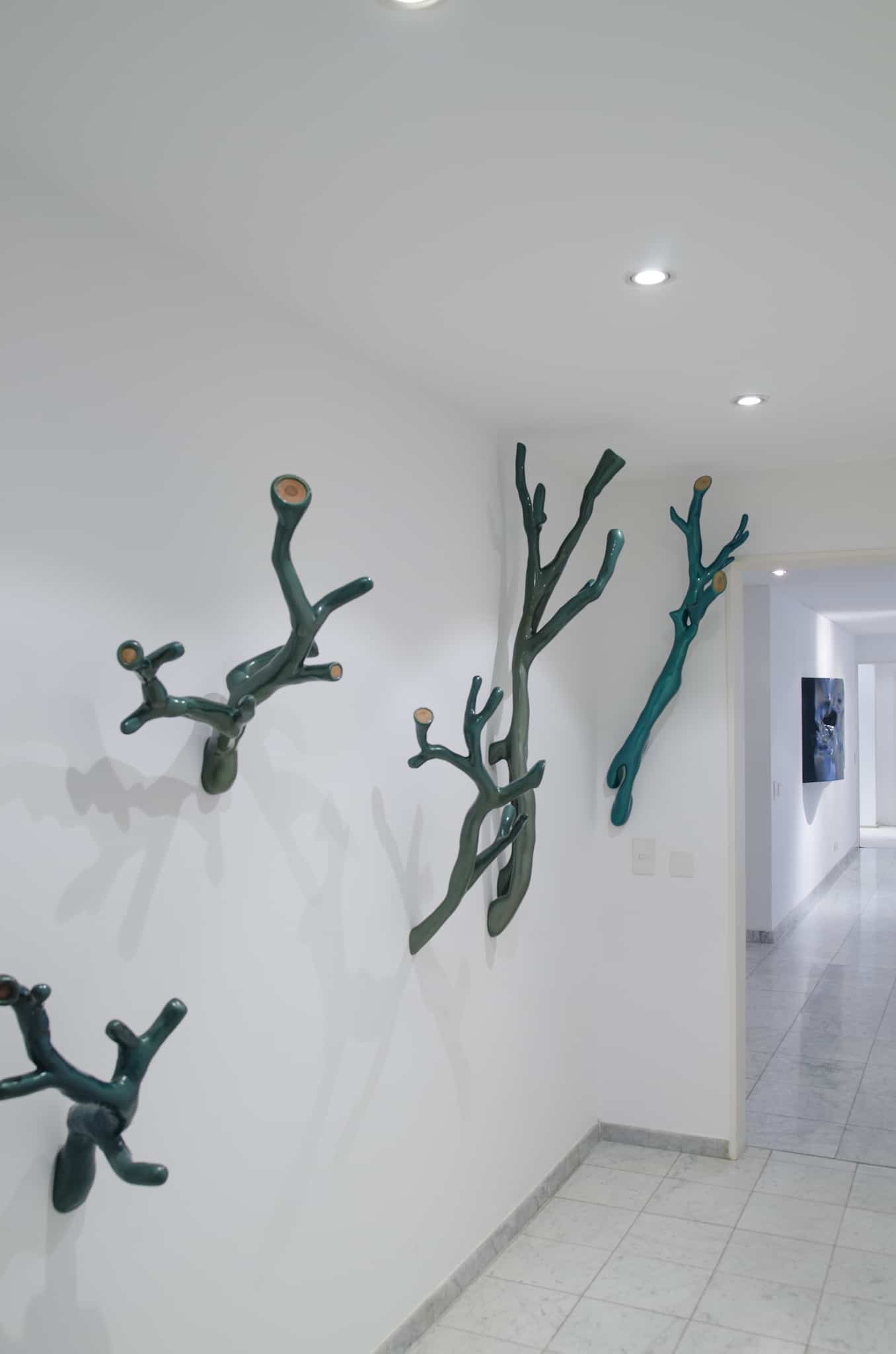 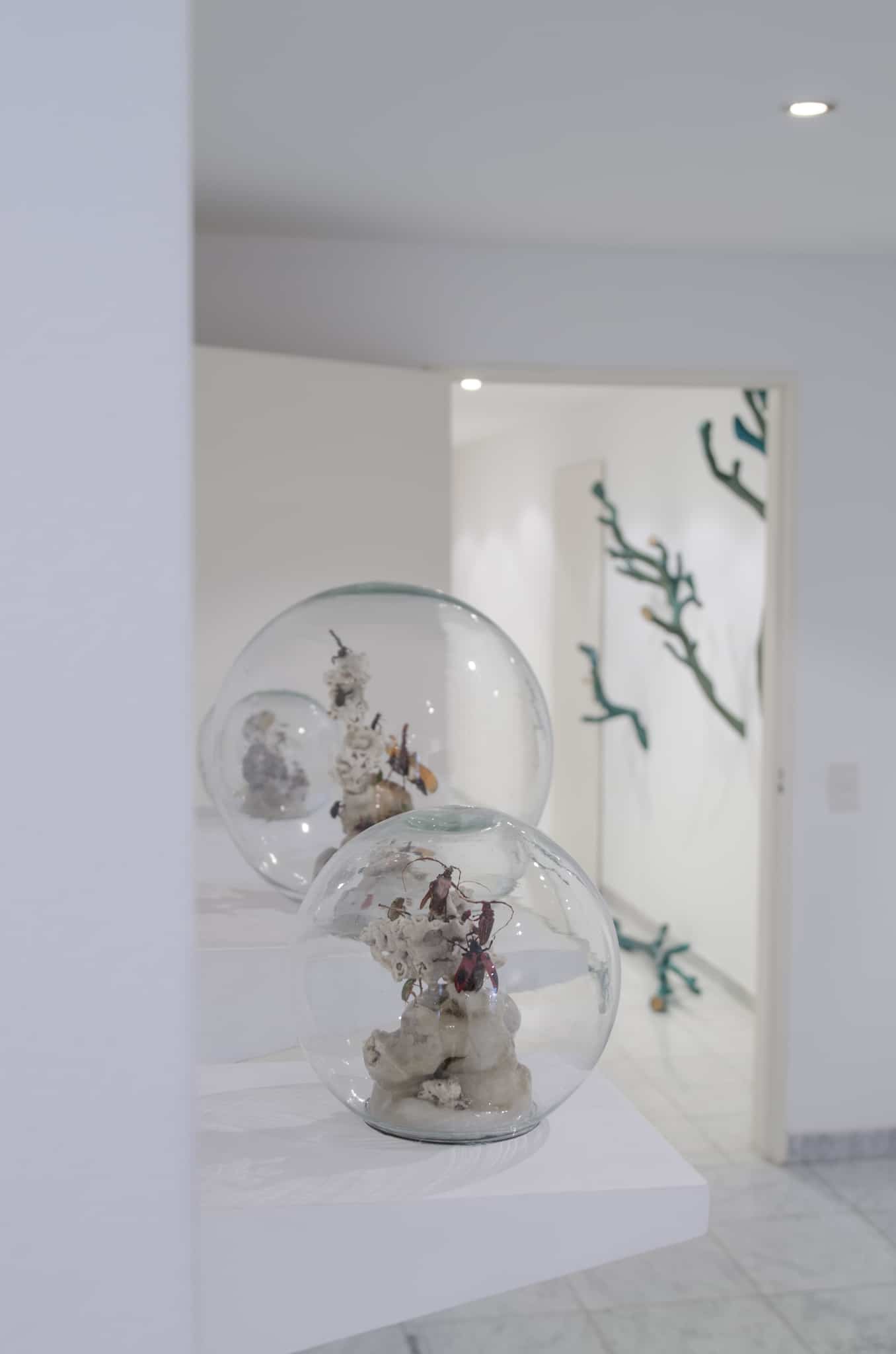 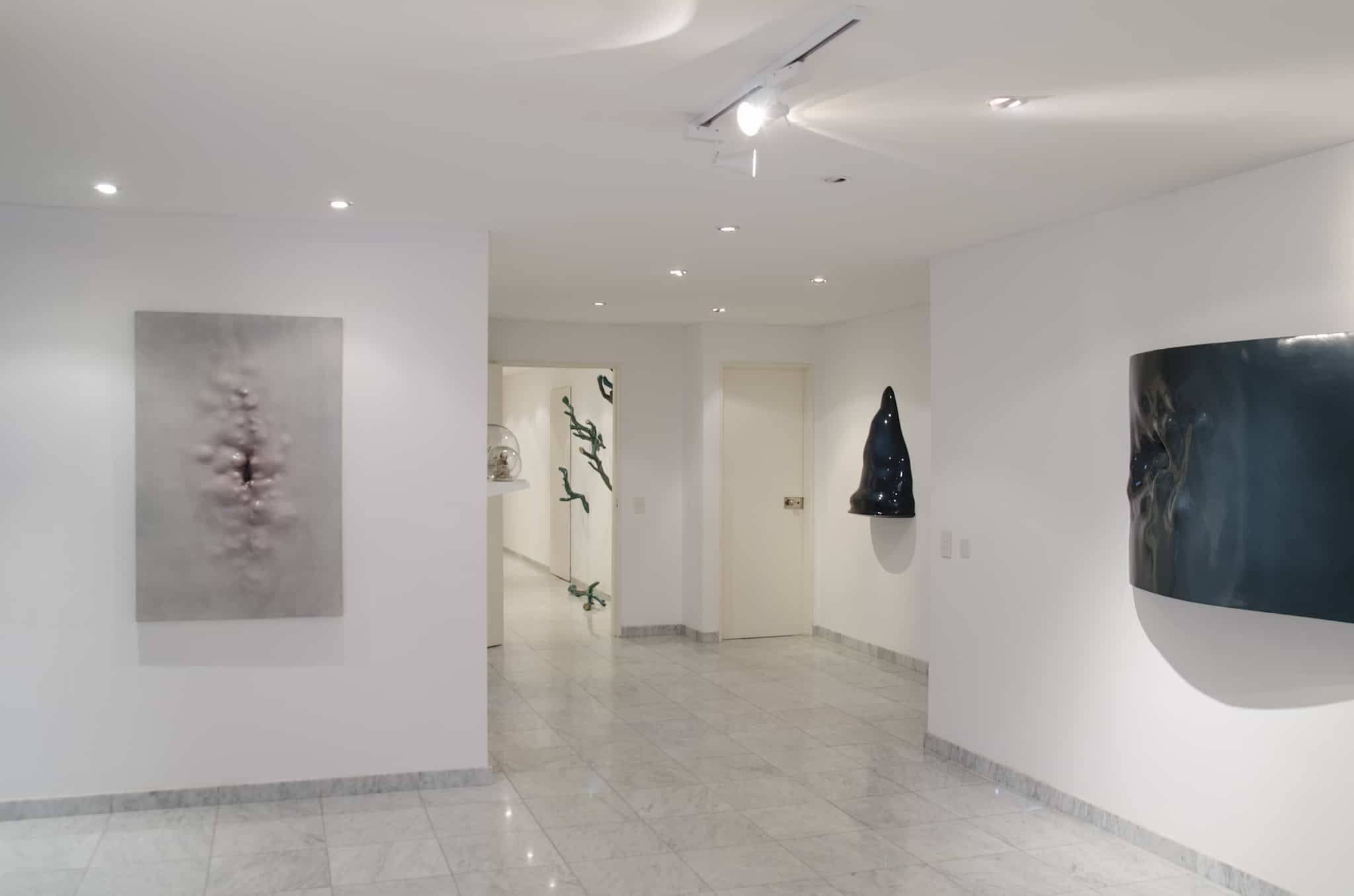 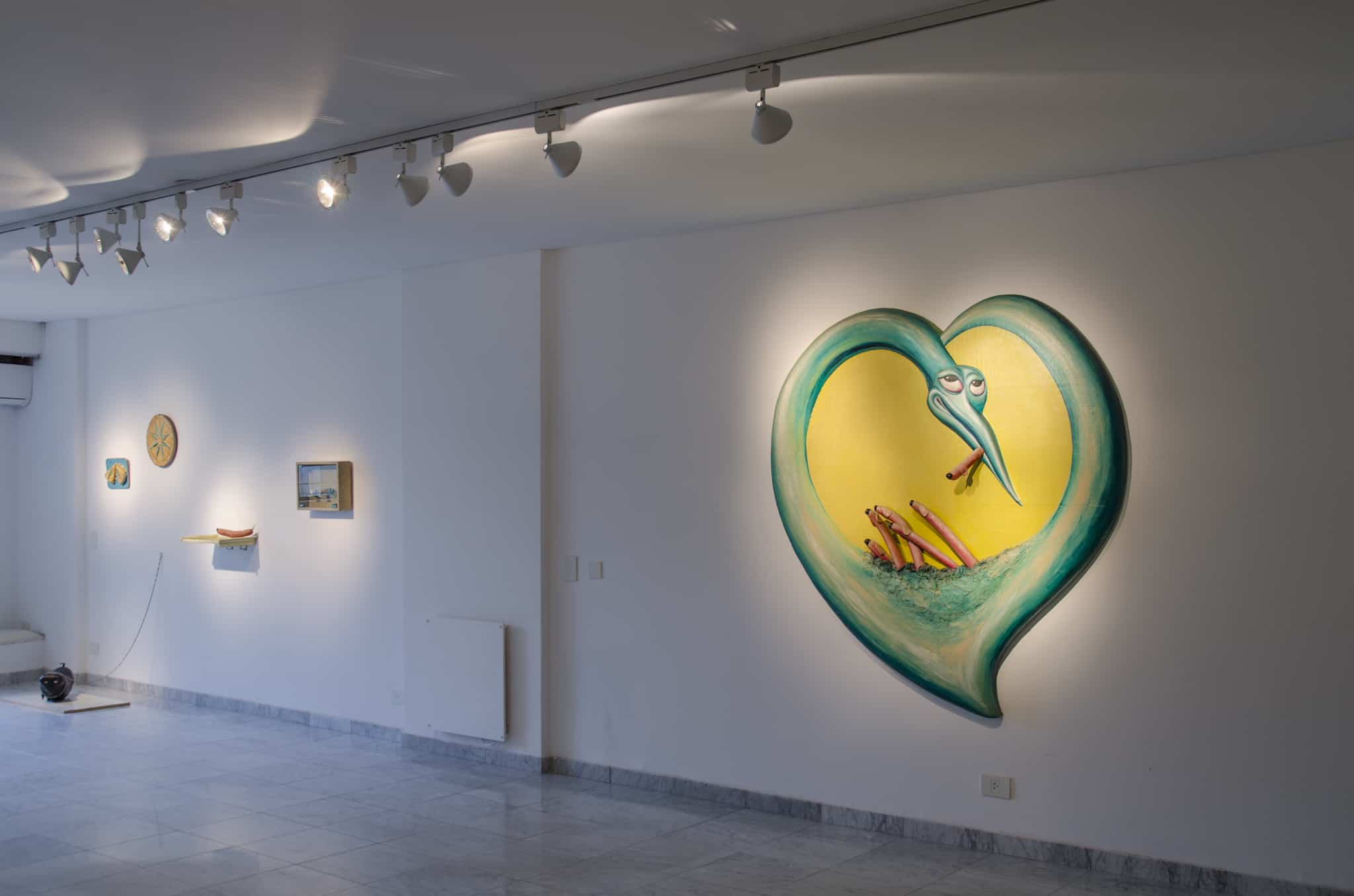 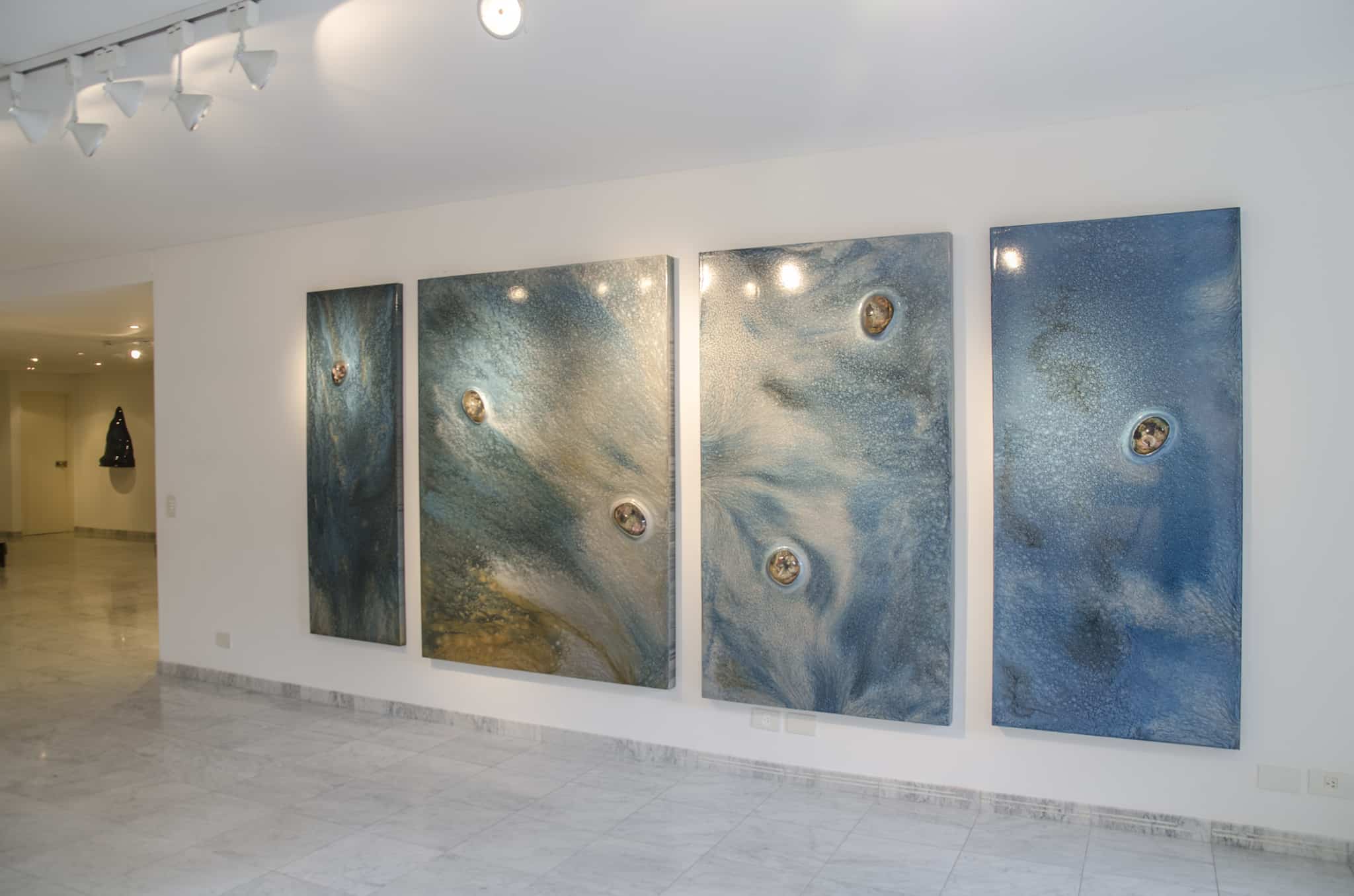 Martina Quesada - Memories of the form