María Martorell(1909 - 2010) Born in Salta, Argentina. In 1942, she began painting under the tutelage of the artist and set designer Ernesto M. Scotti. It is also around this time that she began to travel constantly to Buenos Aires,...
Read More
Close

María Martorell(1909 – 2010) Born in Salta, Argentina. In 1942, she began painting under the tutelage of the artist and set designer Ernesto M. Scotti. It is also around this time that she began to travel constantly to Buenos Aires, a city where abstraction was growing strongly, generating a new avant-garde movement. In 1946 she exhibited at the National Salon and in 1949 she received the First Prize at the First Annual Salta Painting Salon. This same year she received the First Prize at the Salón Amigos del Arte. In 1952, the artist settled in Madrid where she attended to the free workshops of the Fine Arts Association and the Museum of the San Fernando Academy.

In 1954 she traveled to Paris, where she settled for a few years, linking up with the Denise René Art Gallery, which promoted abstraction and mainly works of an optical and kinetic nature.

At the beginning of the 1960s, and under the direction of Jorge Romero Brest as director of the National Museum of Fine Arts (MNBA), an intense modernizing program was proposed that included, for the first time, various exhibitions of contemporary Argentine art, legitimizing in this way, Martorell’s work in the national context of abstraction.

The 1960s were the years with the greatest visibility of Martorell’s work. At the beginning of the decade she traveled to New York, where she connected with neo-figuration, pop-art, happenings, kineticism and the dematerialization of the work. In 1961 she had a solo exhibition at the Collector’s Gallery in New York and his first tapestry show in Salta. In 1962 he exhibited at the Museum of Contemporary Art of Chile and in 1963 he joined the exhibition Ocho artistas constructivos, at the MNBA, in Buenos Aires, invited by its director Jorge Romero Brest. In 1967 she opened a solo exhibition of tapestries executed by Cafayate textile artisans at the El Sol gallery in Buenos Aires. That year she also participated in the National Salon and the exhibition Beyond Geometry, at the Di Tella Institute.

In 1974 she presented an individual exhibition at the Venezuelan-Argentine Center for Scientific- Technological Cultural Cooperation in Caracas. In

1975 he presented two important exhibitions, both at the Bonino gallery in Buenos Aires and at the Avril gallery in Mexico. In 1977 she held a solo exhibition at the San Diego Gallery in Bogotá, culminating the decade with a large exhibition at the OAS headquarters in Washington D.C called Pinturas de María Martorell.

As part of the recognition of her artistic work, on December 22, 1980, the Academy of Fine Arts appointed María Martorell as academic delegate for the province of Salta. In 1982 she held a solo show called El pintor y su memoria, at the Unión Carbide Argentina space in Buenos Aires and in 1985 at the Centoira gallery. In 1989, she received the Artistic Merit Award granted by the government of the province of Salta. In 1990, the Museum of Modern Art of Buenos Aires (MAMBA) organized a retrospective exhibition of his work, called De la Figuración a la abstracción 1948-1990. During that decade and the next, she continued to actively participate in the artistic scene, both in Buenos Aires and Salta, with various individual and collective exhibitions in spaces such as the Recoleta Cultural Center, the Palais de Glace, the MAMBA and the Museum of Contemporary Art in Jump

On July 26, 2010, she died in the city of Salta. In the 20th edition of ArteBA, a tribute called María Martorell: La energía desencadenada (1909-2010) was realized. In 2013, the Museum of Fine Arts of Salta held the tribute exhibition La Energía del Color, where works from different stages of the artist were presented. 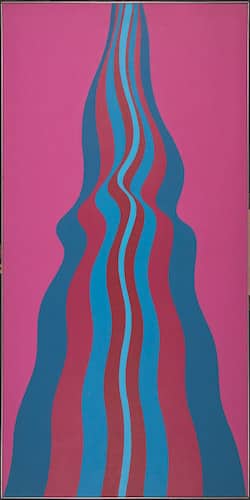 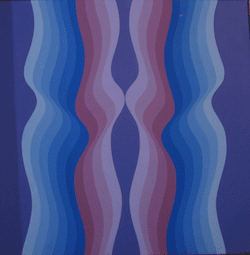 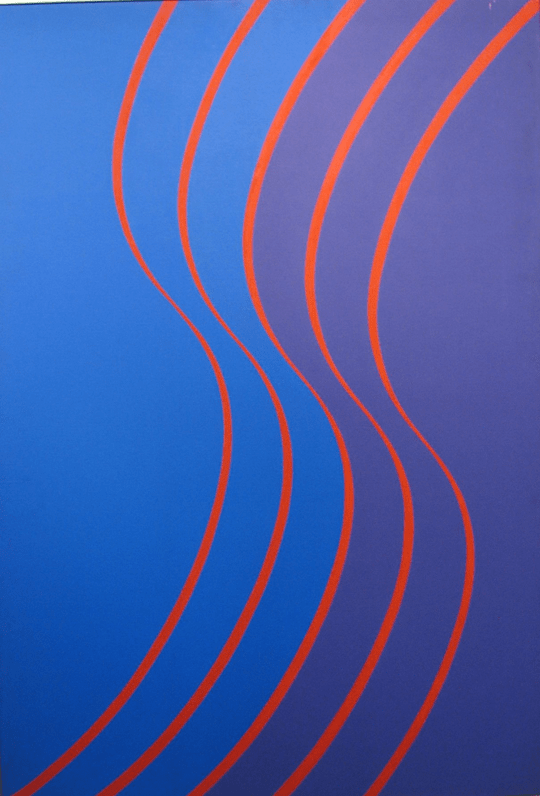 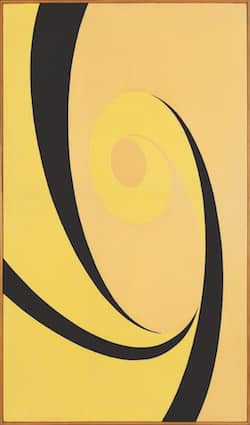 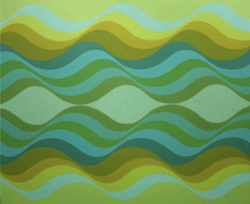